An  application for a demolition permit was filed by ITL Investments, LLC last December 2016.

ITL Investments is registered to Leo Biagini, whose application to subdivide his Hidden Brook property in Riverside in 2015 was denied by the Zoning Board of Appeals.

The application for final site plan and special permit for a new two-family residence, driveway, patio and associated site and drainage improvements, went before the Planning & Zoning Commission during their June 13th meeting and will be on the P&Z agenda on July 11. 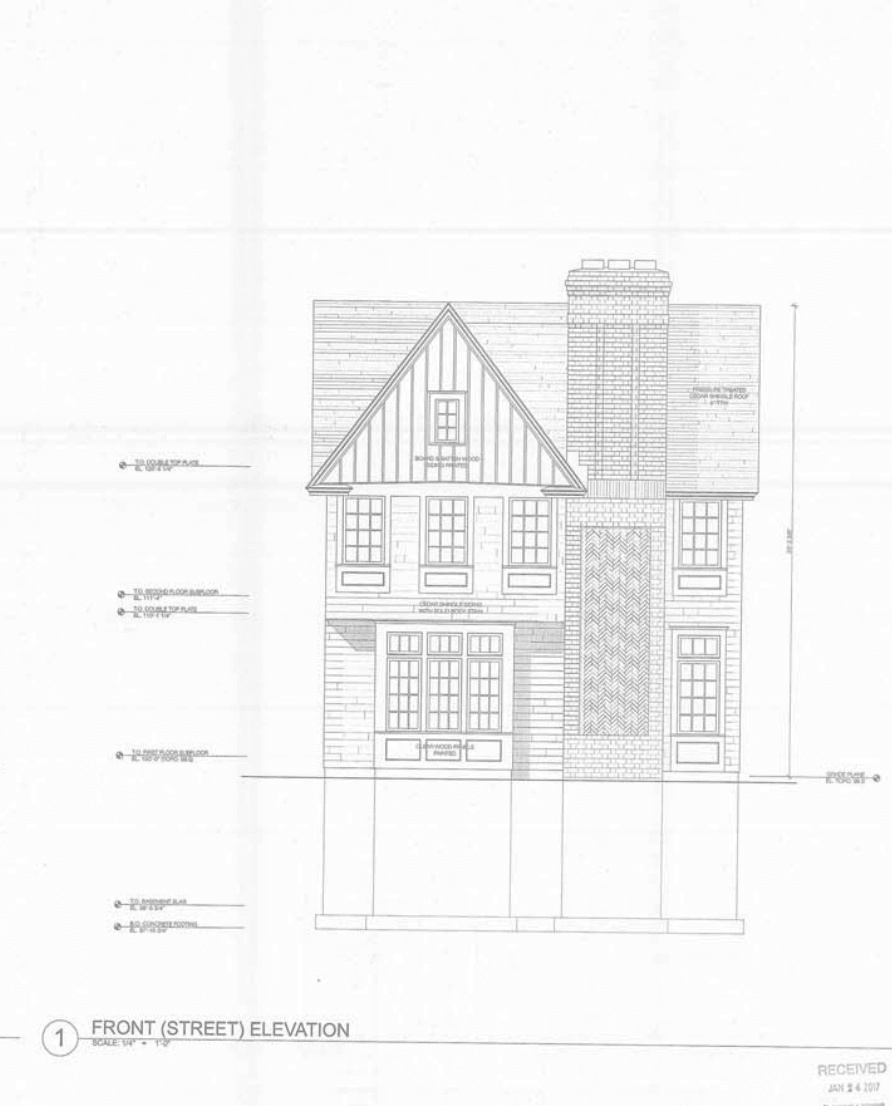 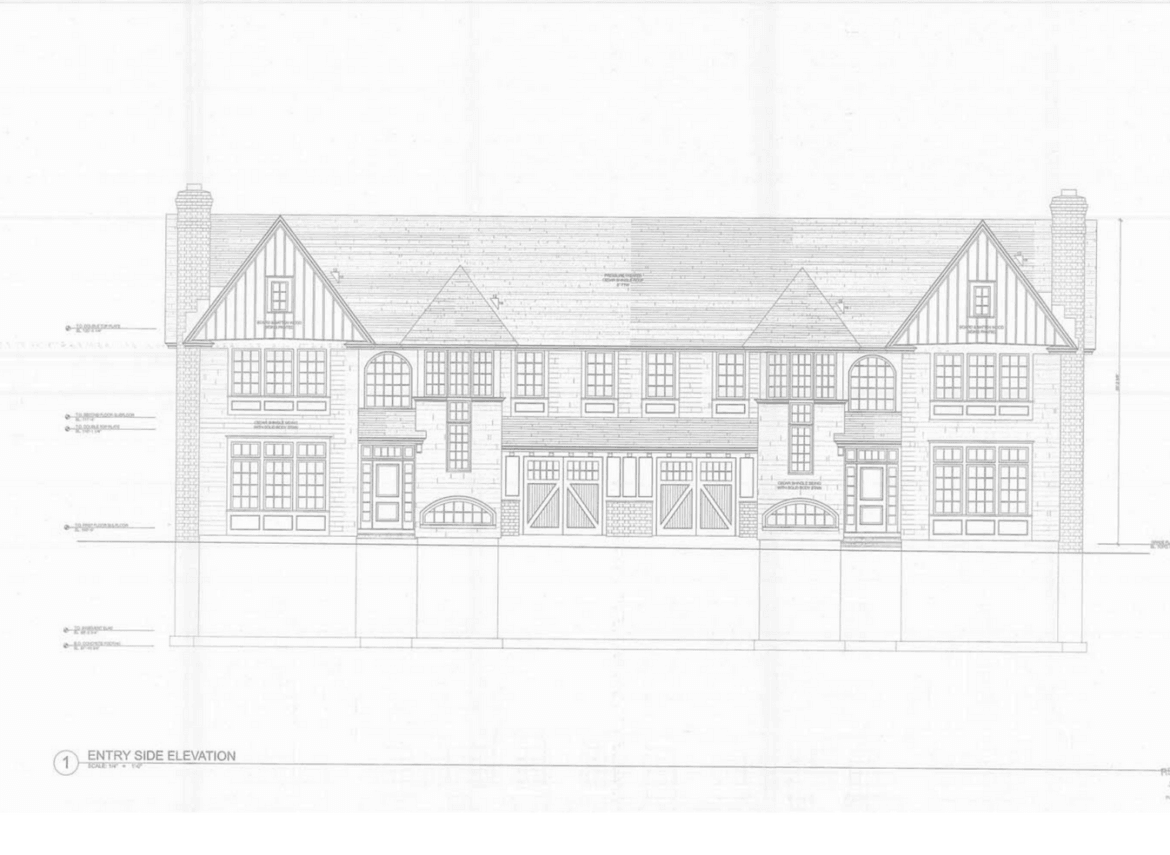 Mr. Biagini was in the news in 2015 when he sought to subdivide his  23,951 sq ft property property at 38 Hidden Brook into two lots, one comprised of 12,012 sq ft and the other with 11,939 sq ft. The application met scrutiny at a P&Z hearing attended by many of Biagini’s neighbors, who vociferously objected to the subdivision on a lot that features a hidden brook and would create a small, non-conforming lot. P&Z left the application open, as it was already scheduled to be reviewed by the Zoning Board of Appeals, who later rejected it.

Next for the Wrecking Ball: 1922 Shore Colonial in Central Greenwich