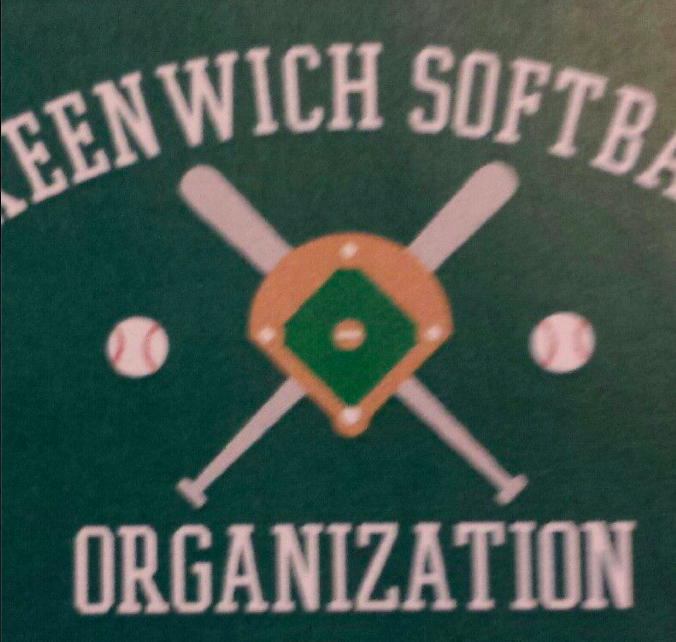 The meeting for the Co-Ed League will be held on Monday, March 2 at 6:00 pm in the Parks and Recreation Conference Room on the Second Floor of Greenwich Town Hall, 101 Field Point Rd.

The Women’s League meeting will also be held on Monday, March 2nd at 7:30 pm in the Parks and Recreation Conference Room.

Co-Ed Softball teams field at least five male and five female players, using an alternating gender batting order and gender limitations on defensive positions. There are many special rules that apply to Co-Ed Softball and these will be among the many important items discussed at this meeting.

Women’s League Industrial Teams are comprised of employees working full time at a Company’s Greenwich location. This company must sponsor the team, however Women’s Industrial teams may supplement their rosters with Town residents.

League organization, rules, fees, eligibility, and playing nights are among the many items to be discussed at the organizational meetings.

You can find other information about Adult Softball Leagues in Greenwich and other Recreation Programs at www.greenwichsoftball.org