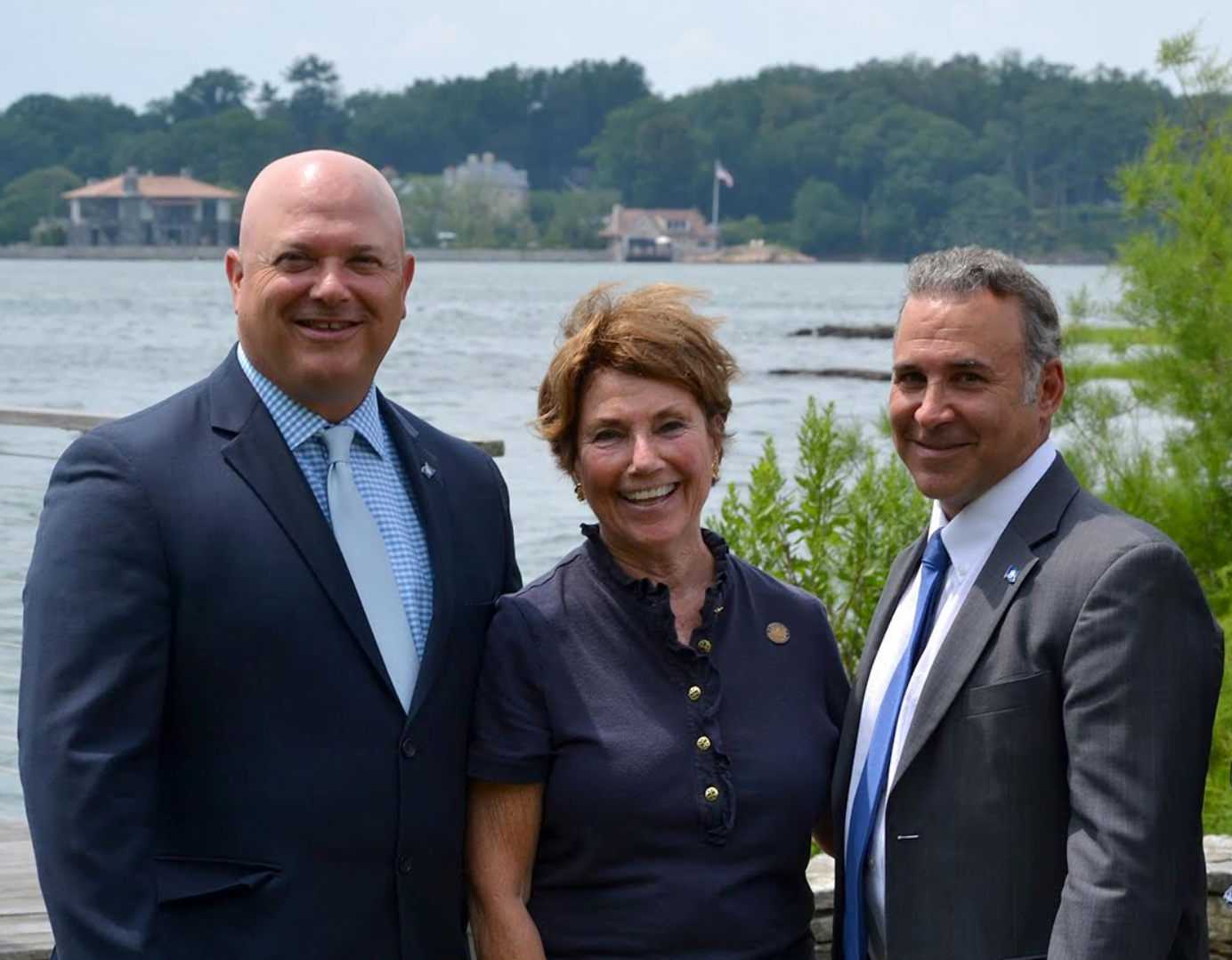 In a historic accomplishment that would have been impossible just a one year ago, House and Senate Republicans exerted considerable influence over the final budget plan by incorporating long sought after items. These items include a spending and bond cap, mandatory votes on labor contracts, no income or sales tax increases, and equitable educational aid to cities and towns. This budget averted the governor’s harmful spending cuts to core social service programs while rejecting several tax proposals that had been introduced this year for consideration, namely on cell phones, restaurants and tolls.

“This was not a day for gloating celebration, but a day for hope. We have a lot of hard work ahead to get our state moving forward. I believe this bipartisan budget deal paves the way for long-term fiscal responsibility, economic growth and sustainable state government. I am proud of the work we have done this year, and look forward to making further progress in the years to come.” – Livvy Floren

“The final document was not perfect, but it is something that we can work with as we begin to rebuild our state. With the close numbers in the House and Senate we finally became part of the conversation and were able to direct the conversation away from the failed policies of the past. Spending control, municipal aid, a fair ECS formula, and no tax increases were priorities for us, which we got. Additionally, the new budget allows us to put any surplus into a fund dedicated to debt reduction. Although this is just the first step in a long road to economic recovery, it is certainly one to be proud of.” – State Rep Mike Bocchino

“Yesterday’s historic budget agreement signals a redirection for Connecticut. Phasing in an estate tax to match the Federal level, which stemmed from a Greenwich Delegation bill, will be one less factor motivating people to leave our state as will phasing in tax exemptions for social securities and pensions. Likewise, a bonding cap and spending cap are long overdue initiatives that provide hope for the future. These are victories for the people of Connecticut, the small business owners and so many others who were at the end of their ropes. I hope we can keep this momentum going in the next budget cycle. While far from perfect, this budget will be remembered for its bi-partisan effort, compromise, and reform.” – State Rep Fred Camillo

The budget passed the Senate early Thursday morning in a 33-3 vote, soon followed by a 126-23 vote in the House. The bill now awaits Gov. Malloy’s signature.

If he vetoes the bill, the House and Senate have the votes to override his decision.