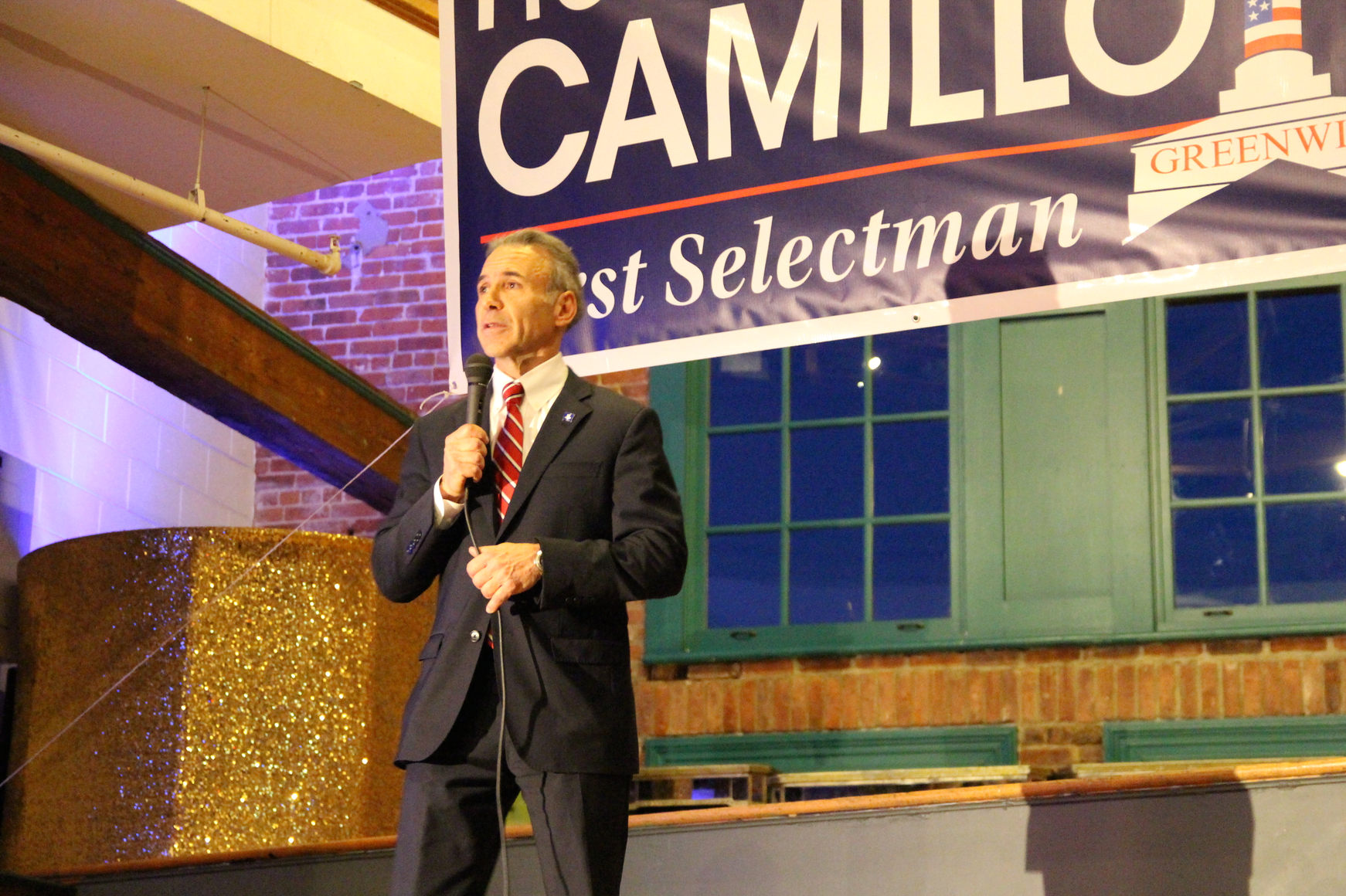 The “Fred for First” campaign committee announced this week that they exceeded their fundraising goal for Republican Fred Camillo’s campaign for First Selectman of the Town of Greenwich.

The campaign, which launched fundraising efforts in April, announced 252 individual donations totaling over $44,000.

“This early success can be attributed foremost to Fred’s deep roots, strong friendships and popularity across town built over his entire life,” the campaign said in a release.

Mr. Camillo announced his campaign for Greenwich First Selectman on March 12 at a crowded event at Arch Street Teen Center.

“I love my job at the state capital, but I love my town more,” Camillo said at the time.

The tenets of Camillo’s platform include:

Since then Michael Mason, BET member and former chair, announced his candidacy at an event in April at the Eastern Greenwich Civic Center, and Tod Laudonia entered and exited the race.

Since his announcement, Camillo has continued his duties as a State Representative for District 151 and has been a vocal opponent of tolls. At a League of Women Voters event on July 9 in Riverside, he expressed skepticism that the revenue from tolls would be fully directed towards infrastructure improvements.

Peter Tesei who announced in February he would not seek a seventh term, has said he will work to assure the victory of candidates nominated by the Republican Town Committee. Republican Selectman John Toner who initially was brought in to complete the term of Dave Theis who died suddenly, and went on to won a second term, has also declined to run for another term.

Both Mason and Camillo seek the RTC endorsement, which will be decided at an RTC meeting Tuesday July 23,  8:00pm – 9:30pm.

A candidate who fails to get an endorsement can petition to have a place on the November ballot of to force a primary in September. 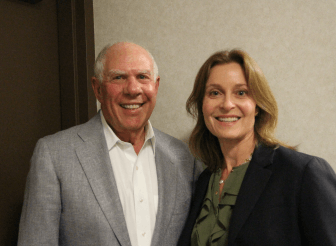 Last week the DTC endorsed Jill Oberlander and Sandy Litvack who are running as a team for First Selectman and Selectman respectively.

Oberlander is currently chair of the BET and Litvack is completing his first term as Democratic Selectman alongside Republicans Peter Tesei and John Toner.