With headlines screaming, “The Media are Flat Wrong to Dismiss Voter-Fraud Concerns” and “North Carolina’s Deliberate Disenfranchisement of Black Voters,” the debate  about voter integrity vs. voter suppression is as divisive as this year’s presidential election.

Indeed, the controversy has even found its way into the 2016 campaign with candidates in the primaries and the general election making claims and predictions of “rigged” elections.

To understand what underlies these competing concerns, the League of Women Voters of Greenwich together with the Greenwich Democratic and Greenwich Republican Town Committees have partnered with the Greenwich Library to host Election Matters: the State of Voting in 2016. 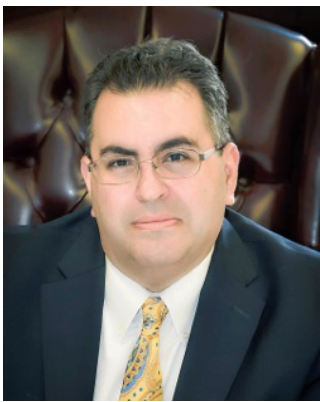 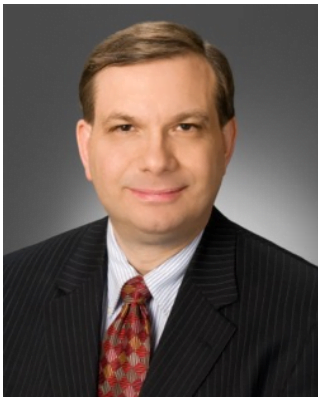 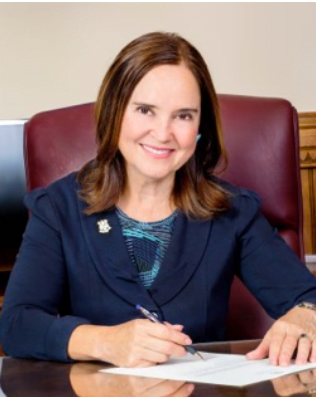 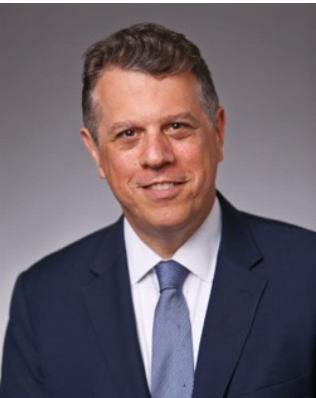 The forum will feature the award-winning documentary, Electoral Dysfunction, airing this fall on national TV. A panel discussion and audience Q&A will follow the Film with three of Connecticut’s top election officials and leading advocates for voter integrity and voter access.

“The mission of the League includes voter engagement and voter turnout, so this is an issue that demands our attention,” said Deirdre Kamlani, a member of the League’s Board and Program Committee. “With so many elections decided by narrow margins, the issues of voter suppression and voter fraud are ones that should be discussed.”

The panel features CT Secretary of the State Denise Merrill; Michael Brandi, Executive Director of the State Elections Enforcement Commission; John Fund, national affairs columnist for the National Review and a leading commentator on voter integrity who appears regularly on Fox News, CNBC and CNN and Michael Waldman, President of the Brennan Center for Justice and a constitutional lawyer who is an expert on American democracy. 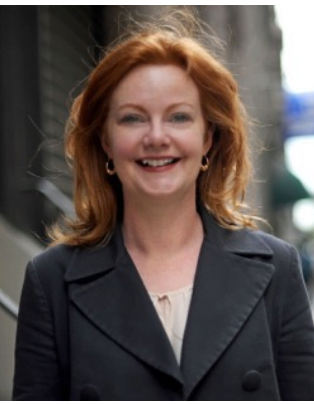 It will be moderated by Victoria Bassetti, a Fellow at the Brennan Center and author of “Electoral Dysfunction, A Survivor Manual for American Voters.”

Kimberly Fiorello, chair of the Greenwich Republican’s Voter Registration Committee, emphasizes the common interest we all have in untainted elections, saying “Election integrity frankly is a non-partisan issue. There are many good and honest folks out there, but we also know that cheating and lying in any arena and walk of life is nothing new under the sun. Are we doing enough to ensure the integrity of our elections?”

“The right to vote is at the core of our representative democracy. If we don’t protect it, everything else is secondary. As the recent rash of restrictive voting laws and federal court cases demonstrate, the battle over voting rights and election integrity is still being waged.” – Jonathan Perloe, Vice Chair of Communications for the Greenwich Democrats

RSVP for the voter forum post to [email protected] with the number of people attending.