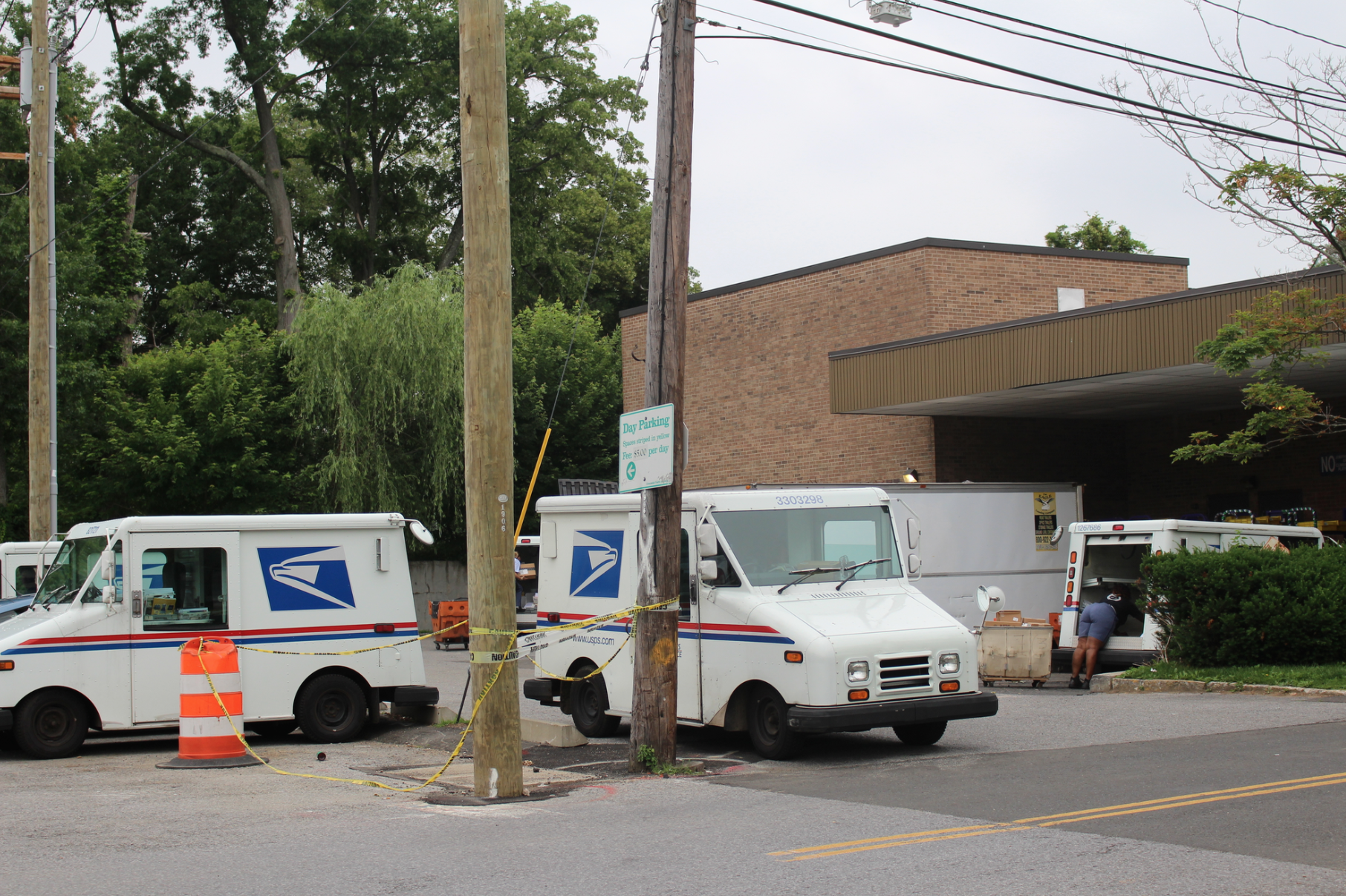 A Stratford woman, Rachael Alexander, 40, was sentenced to 41 months in federal prison for her role in two fraud schemes, including the theft of blank postal money orders from the US Post Office in Old Greenwich that resulted in the loss of $313,570, according to the US Dept of Justice.

Ms. Alexander was also charged in connection to a scheme that involved the fraudulent sale of financed vehicles.

The case was prosecuted by Assistant US Attorney Ray Miller.

According to court documents and statements made in court, the first scheme involved the theft of postal money orders.

Alexander and her husband, Marc Anthony Alexander, devised a scheme to steal blocks of blank postal money orders from the Post Office in Old Greenwich.

The couple and others then imprinted the money orders with various denominations using a computer font designed to make them appear to be authentic.

The Alexanders recruited Bernard Harris, of Bridgeport, into the scheme to organize others to cash the money orders, or deposit them into numerous bank accounts, either at an ATM or at a teller window.

Harris recruited at least five individuals and paid them a portion of the proceeds. He then turned the bulk of the money over to the Alexanders.

The Alexanders compensated Harris by giving him additional money orders that he cashed and converted to his own use. The loss from this scheme was $313,570.

In January, Harris was sentenced to 30 months in prison, in addition to three years of supervised release, for his role in the scheme, according to prosecutors.

The second scheme involved the fraudulent sale of financed vehicles.  In this scheme, the Alexanders took straw buyers to various car dealerships and had them fill out financing paperwork to buy high-end cars.

Typically, the Alexanders would take the car and the straw buyers would sign a power of attorney form to allow them to obtain a new title for it.

The Alexanders would then contact the Connecticut Dept of Motor Vehicles and claim that the title had been lost and they needed a replacement title.

At the DMV, they would present a fake letter from the car financing company stating that the loan had been paid off in full.  After they received a new title, the Alexanders would sell the car to another dealer.  The original car loans were not paid and went into default.

The straw buyers financed more than $1 million in fraudulent car loans during the course of this scheme.

The investigation revealed that the Alexanders used the money they stole to acquire a large number of luxury goods.

Judge Arterton ordered Rachael Alexander to pay restitution in the total amount of $443,807.97.

On April 11, 2017, Marc Alexander was sentenced to 96 months of imprisonment.

Rachael Alexander, who is released on bond, was ordered to report to prison on April 18.