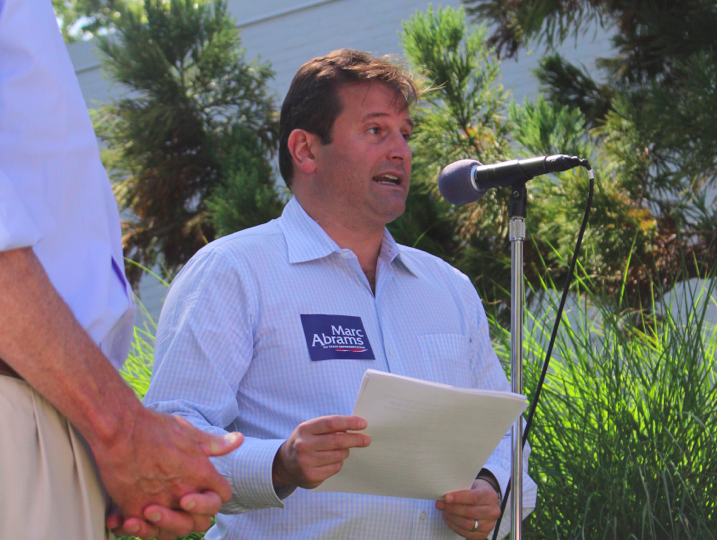 I decided to run because I want to genuinely give back to my community and help make our state a better, stronger Connecticut.  My campaign always focused on issues and never repeated gossip or brought up past mistakes.  Instead when the debate came, I focused on the issues, such as my plans to grow the economy by diversifying and strategic investment; and also informed people about my opponent’s voting record on key votes such as against gay marriage, the minimum wage increase, Connecticut’s health care exchange and her introduction of a voter suppression bill, as well as her missing so many key votes.

No sooner than my campaign began to catch people’s attention did my opponents’ change the conversation to one that is beneath our community.  As to the allegations I will not dignify them other than to say that I have been exonerated by the EEOC and the charges dismissed in federal court.

There do remain some claims in the State Court which will also result in my exoneration.  While we always knew this was going to be an uphill battle, we never foresaw this level of negative attack possible in our community.  I was ready before and ready now to win this election based on the merits.  But my first priority is to my family and although they understood these false allegations may be brought up, we never fathomed the level of viciousness.  I cannot in good conscience be a part of my family being subjected to this onslaught, and I am therefore withdrawing from the race.

To all of you that have reached out in support, and I was awed by the number; I want to remind you that I’ve been working hard since my father abandoned me in my teens; earned a great education and rose to build successful innovative businesses; so when I say look forward to returning to politics when it is the right thing for my family, I mean it.