What is it about rest stops on major highways like I-95 and the Merritt Parkway that you don’t appreciate them until they’re gone? The corollary to that truth is that you really appreciate them when they reopen.

That was the case Tuesday at the rest stop on the Merritt Parkway in Greenwich just before the King Street exit and the New York state line. The plaza  re-opened at noon after a lengthy renovation that started in November of 2012. Until Tuesday, travelers on the Merritt could stop in New Canaan or hold their peace  until 13 miles into New York for the next rest stop.

Greenwich Free Press visited the rest stop to discover a spanking new facility that houses Alltown convenience store, Dunkin Donuts and Subway. Prior to the renovation the stop only had a convenience store.

Major pluses of the renovated historic rest stop are that the Subway, Alltown and Dunkin Donuts are all open around the clock, seven days a week.

There are reserved parking spots closest to the entrance for cars with multiple occupants, charging stations for electric cars, and preferred parking spots for “Low emitting and fuel efficient vehicles.” 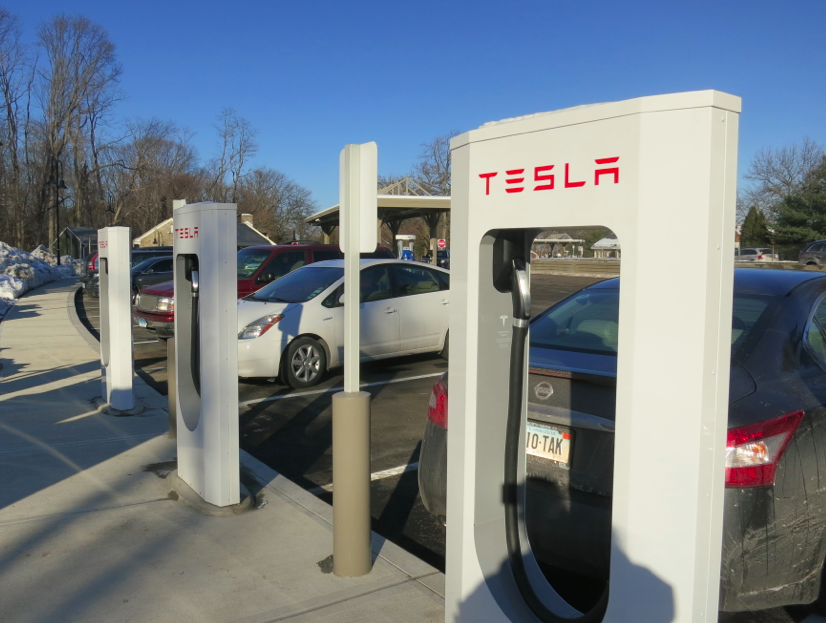 In fact, the plaza’s Subway manager, an enthusiastic Darius Jamshidian who also manages the Subway on the northbound side of the Merritt, said he drives a Prius himself.

Another major asset of the plaza is its massive generator. Come the next snow-topia, tree-pocalypse or hurricane that renders residents powerless, the Merritt service plaza in Greewich will buzz with light and power. You may even be able to sneak your power cord into recharge your devices in one of the spare outlets.

“We will never lose power,” said Michael Modine, who is the Director of Operations for Project Services at 23 plazas. “We also have solar panels.”

Subway’s Jamshidian was taking applications in person for his quick healthy sandwich operation and said applicants are welcome to stop by in person to apply for work. The Subway at the southbound Merritt plaza  brings the tally of Subway locations in Greenwich to a total of five.

“We bake our own bread on premises every day,” Jamsidian added. 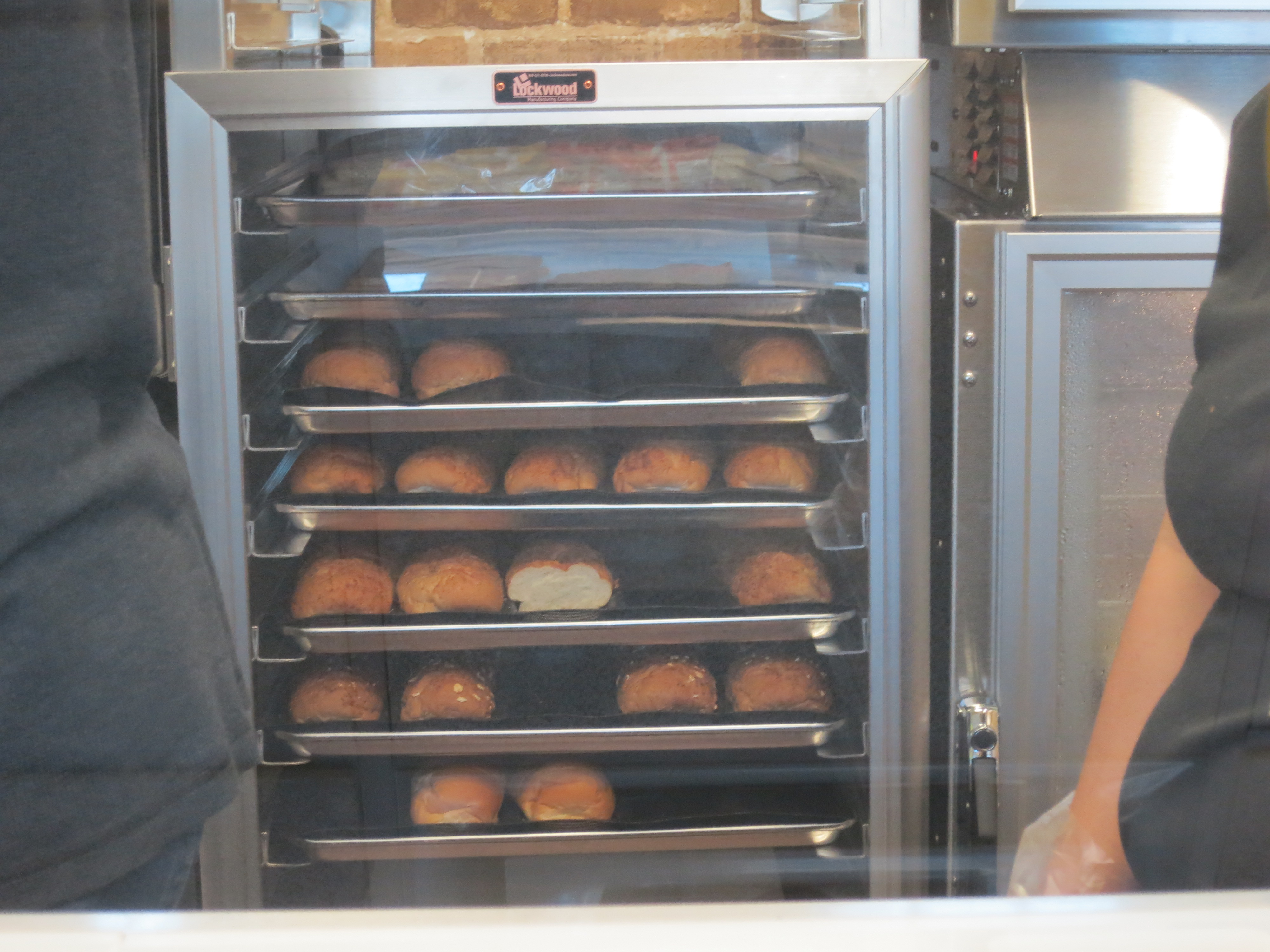 The Subway at the Greenwich plaza on the Merritt Parkway bakes all its bread on premises and is open 7 days a week around the clock. Credit: Leslie Yager

Behind the counter at Subway, Keyan Jamshidian said he was pleased that the new plaza was a renovation of the original historic structure, retaining its charm.

The next time you’re traveling along the Merritt southbound are out of windshield wiper fluid, or need a lottery ticket, cigarettes, coffee, snack, check out the new plaza. 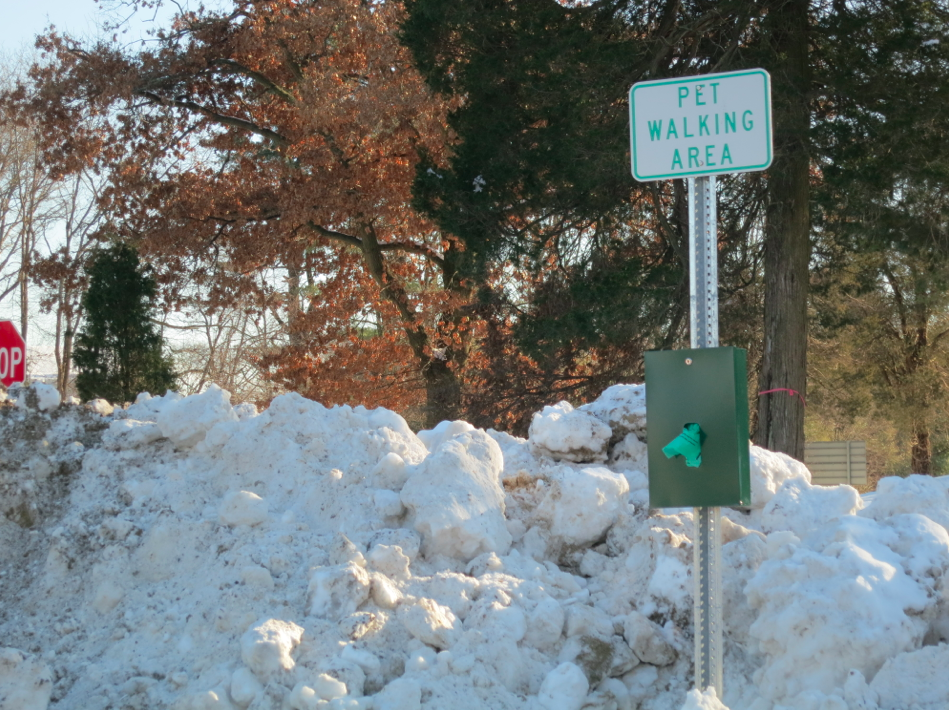 “Reserved for low emitting fuel efficient vehicles.” The sign outside the Greenwich plaza along the Merritt Parkway, near the exit for King Street and the New York state line. Credit: Leslie Yager

Hopefully if you travel with a pet, the snow will have melted. The plaza has a designated pet walking area. 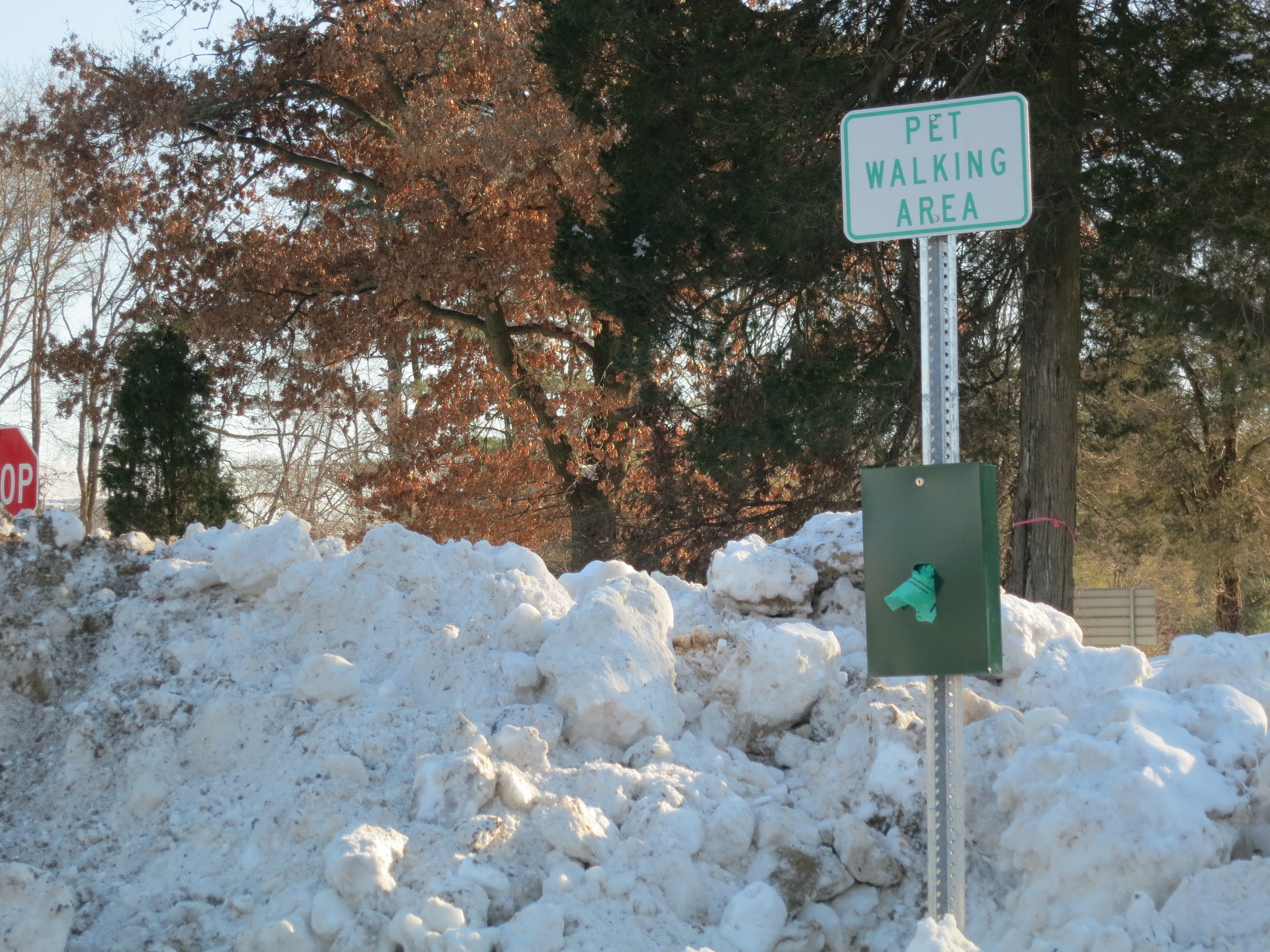 Pet walking area at the plaza in Greenwich heading southbound on the Merritt Parkway.