Back in April I wrote about the challenge we face to pay for Gov. Malloy’s $100 billion transportation plan. And I expressed sympathy for his bipartisan, blue-ribbon panel tasked with coming up with funding alternatives, the Transportation Finance Panel.

To be honest, I think that panel may be on a fool’s errand. They’re trying to pay for a wish list of projects not of their making and many of which may not be necessary let alone affordable. Maybe we only need $50 billion. But it’s not their mandate to question our “transportation Governor.” Someone else will have to do the “vetting.”

But even as the Finance Panel does its work, exploring all manner of funding options, they are being second-guessed by politicians and public alike.

How about tolls? Too expensive… they’ll slow traffic… and don’t forget those flaming truck crashes at toll barriers! (Not true… no they won’t… and there won’t be toll barriers). 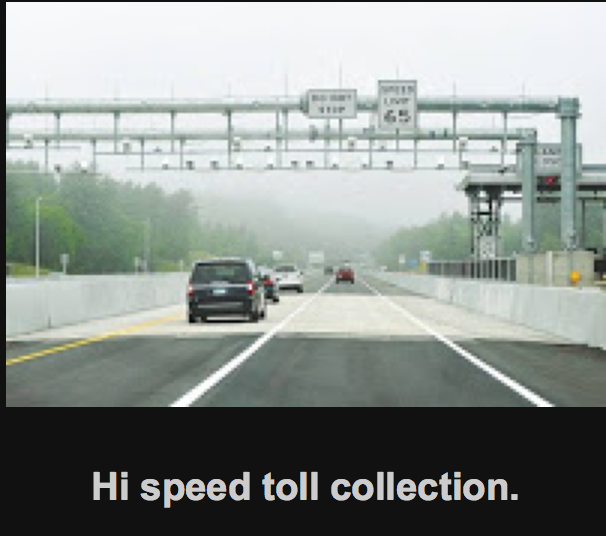 Which brings us to what would seem to be the fairest, most equitable fund raising mechanism for paying for our roads, but which brought a bipartisan crap-storm of response when suggested: a mileage tax, or VMT (vehicle miles traveled) tax.

The concept is simple: have each motorist pay a tax for the number of miles he/she drives each year. The data could be collected electronically by GPS or with an odometer check when you get your annual emissions inspection. You drive more, you pay more… whether you drive on I-95 or back-country roads. Take mass transit, you’d drive less and pay less.

The VMT idea was discussed at the Finance Panel’s July 29th meeting, and the public and political reaction was immediate and universally negative.

Senate Majority Leader Bob Duff (D-Norwalk) called it “unproven,” despite successful trials in the Netherlands and Oregon and VMT’s endorsement by the US Government Accountability Office.

Face it: nobody likes a tax that they have to pay. Tax the other guy… the trucker, the out-of-state driver, the real estate transferor… but don’t tax me!

Driving a car is not free. Paying for gasoline is only part of the cost and even Connecticut’s relatively high gas tax comes nowhere near to paying for upkeep of our roads. Our deteriorating roads are a hidden toll as we pay for car repairs.

The Transportation Finance Panel will find there is no easy or popular solution to paying for the Governor’s $100 billion untested and unattainable wish list of projects. Whatever they recommend, citizens will scream bloody murder and their lawmakers will vote it down.

But shame on reactionaries in Hartford for calling the VMT, or any funding alternative, “dead on arrival.” Let’s at least let the Finance Panel do its diligence before saying they have wasted their time. 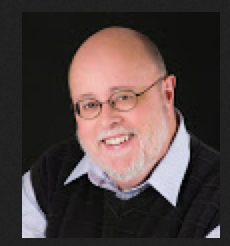 JIM CAMERON is founder of the Commuter Action Group. A resident of Darien for 24 years and a member of the Darien RTM, Jim previously served as chairman of the CT Rail Commuter Council. The opinions expressed in this column are his alone. See the full collection of his Talking Transportation columns. You can reach Jim at [email protected]