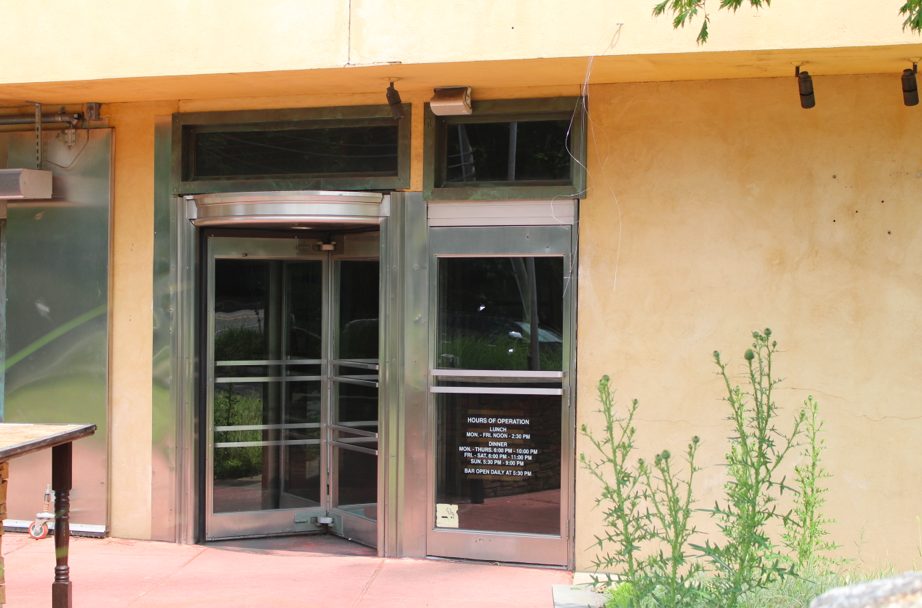 Baang Café and Bar is no more. Earlier this month the restaurant, which opened in 1995 and received great reviews including one in 197 from New York Times critic Patricia Brooks is gone and all that thrives on the site at 1191 East Putnam Ave in Riverside are the tall weeds.

Of Baang, Brooks wrote in 1997 , “When this knock-out looking cafe opened two years ago in Riverside, it introduced Western-Asian fusion cooking to Fairfield County. Fortunately, Baang is going strong, the food still Excellent. Virtually everything is a delight — provided the diner is open-minded about sometimes startling combinations.”

Baang, which was part of the DeCaro Restaurant Group touted an an East meets West fusion concept. Menu items featured a Poboy Oyster Sandwich with fried  oysters on a brioche roll with lettuce, tomatoes and spicy mayo and tapas, sushi and a variety of noodle dishes.

What would you like to see take up residence at 1191 East Putnam Ave? 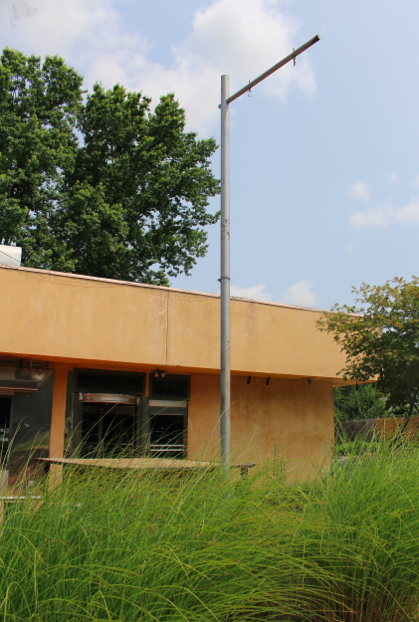 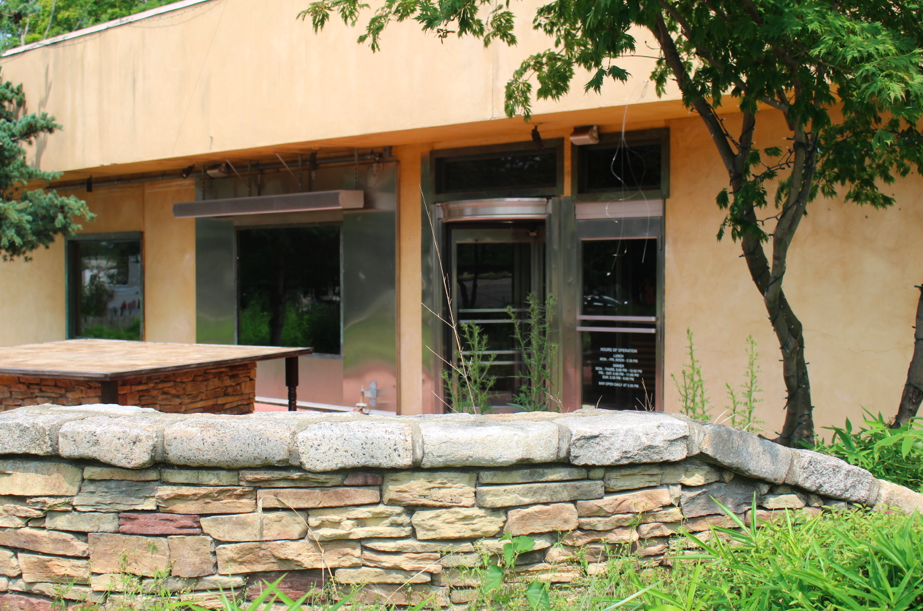