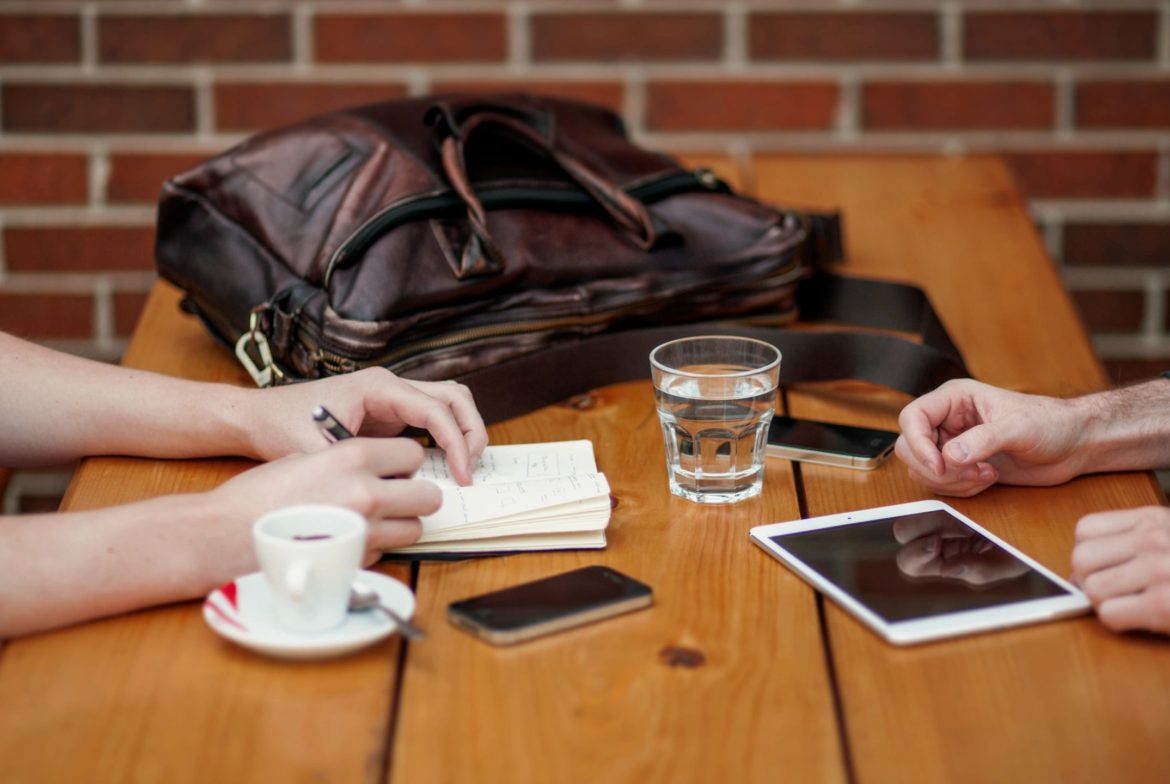 If you believe it is dangerous to talk on a smart phone while it is charging, Connecticut Better Business Bureau has some good news to put your mind at ease.

Concerns about the safety of smartphones were brought to light with the widely publicized fires and explosions involving the latest Samsung Galaxy line of smart phones, which have since been pulled from the market.  Most recently, consumers are reporting that their iPhone 6 and 7 models have caught fire as well.

Both Samsung and Apple have been working feverishly to determine exactly what has been causing the fires, which have sent some of their unfortunate owners to the hospital for treatment of burns.

According to experts, the most likely culprits are the units’ rechargeable lithium-ion batteries.

This latest generation of batteries are efficient and allow engineers to pack them into very confined spaces.  This enables designers to keep the phones small and more functional than their predecessors.  The batteries’ weakness is twofold: they can generate considerable heat, and they are delicate.  They can be damaged easily if, for example, they are dropped.

As a result, consumers have been exposed to several myths relating to the safety of the phones and their rechargeable batteries.  Are they justified?  Judge for yourself:

Myth: Only use the manufacturer’s brand charger for your phone or you can damage it.
Truth: Any reputable third-party charger should be just fine.  One caveat: Avoid using cheap $5 cables sold at gas stations and convenience stores.

Myth:  It is dangerous to speak on a smart phone while it’s charging.

Truth: There is no evidence that speaking on a smart device while it’s charging carries a risk, unless you are using a low quality cable.  Phones have caught fire even when they’re not charging, likely after being dropped or otherwise physically damaged.

Myth: It is dangerous to let a smart device charge all night.

Truth: You won’t get a better charge by charging the battery for an extended period but there is no additional danger.  The devices have a circuit that stops the charging process when the battery is full.

Myth: You should discharge the battery completely before recharging.

Truth: Charge your phone any time you like. In fact, if you let your battery drain down to 10 per cent, that can cause problems with the phone’s operations.

If you intend to buy a used or refurbished smartphone, look for signs of any damage, such as dents that may have been caused by dropping the phone.  If you are keeping your existing phone, remember that every bump has the potential to damage a lithium-ion battery, with potentially dangerous consequences.