Oscar-winning actor and comedian Robin Williams apparently took his own life at his Northern California home Monday, according to a report from CNN. Police are investigating the incident and the coroner will conduct toxicology testing this week before making a final determination on cause of death, according to a release from the Marin County Sheriff’s Office. 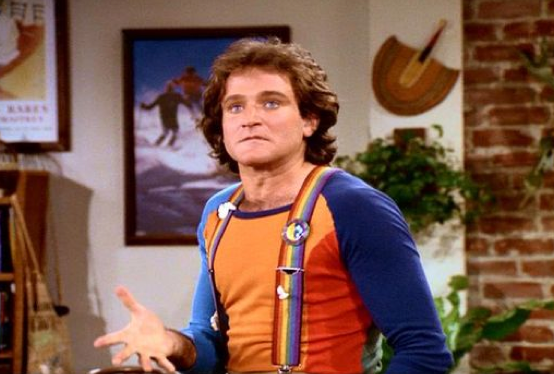 Williams, known for his roles “Good Will Hunting,” “Mrs. Doubtfire,” and “Hook,” will especially be remembered for his role as a friendly alien house guest.

This morning, I lost my husband and my best friend, while the world lost one of its most beloved artists and beautiful human beings. I am utterly heartbroken. On behalf of Robin’s family, we are asking for privacy during our time of profound grief. As he is remembered, it is our hope the focus will not be on Robin’s death, but on the countless moments of joy and laughter he gave to millions.

According to CNN, the “Coroner Division suspects the death to be a suicide due to asphyxia, but a comprehensive investigation must be completed before a final determination is made.”