Wellmade Market opened in the former Corbo’s Deli location at 59 East Putnam Ave Wednesday Dec 20.  The first day, the retail food establishment was not yet in a position to take money at the cash register, so they gave the food away.

Many meals were given away that day, though many customers gave generous tips out of gratitude.

High schoolers gravitated toward all the classic winter comfort foods, including chicken parmesan and mac & cheese.

The day after Christmas, the Wellmade chef was busy stocking the refrigerated shelves with prepared foods including sausage and peppers, meatballs and chicken Parmesan.

Behind the counter, cold salads were popular as well as a variety of homemade hot soups and sandwiches.

It’s early days, and menus are not yet printed, but a variety of hot soups and sandwiches were available, in addition to a cold food bar and to go-case, which will soon expand to include a wide variety of options suitable to bring home for dinner. There will even be frozen smoothies to go.

Hours: In January Wellmade Market be open Monday to Saturday 7:00am until 5:00pm. Closed Sunday.

Eugene Chun, the owner of Wellmade Market, also runs the successful Connecticut Sandwich Shop in New Canaan, which opened in 2013 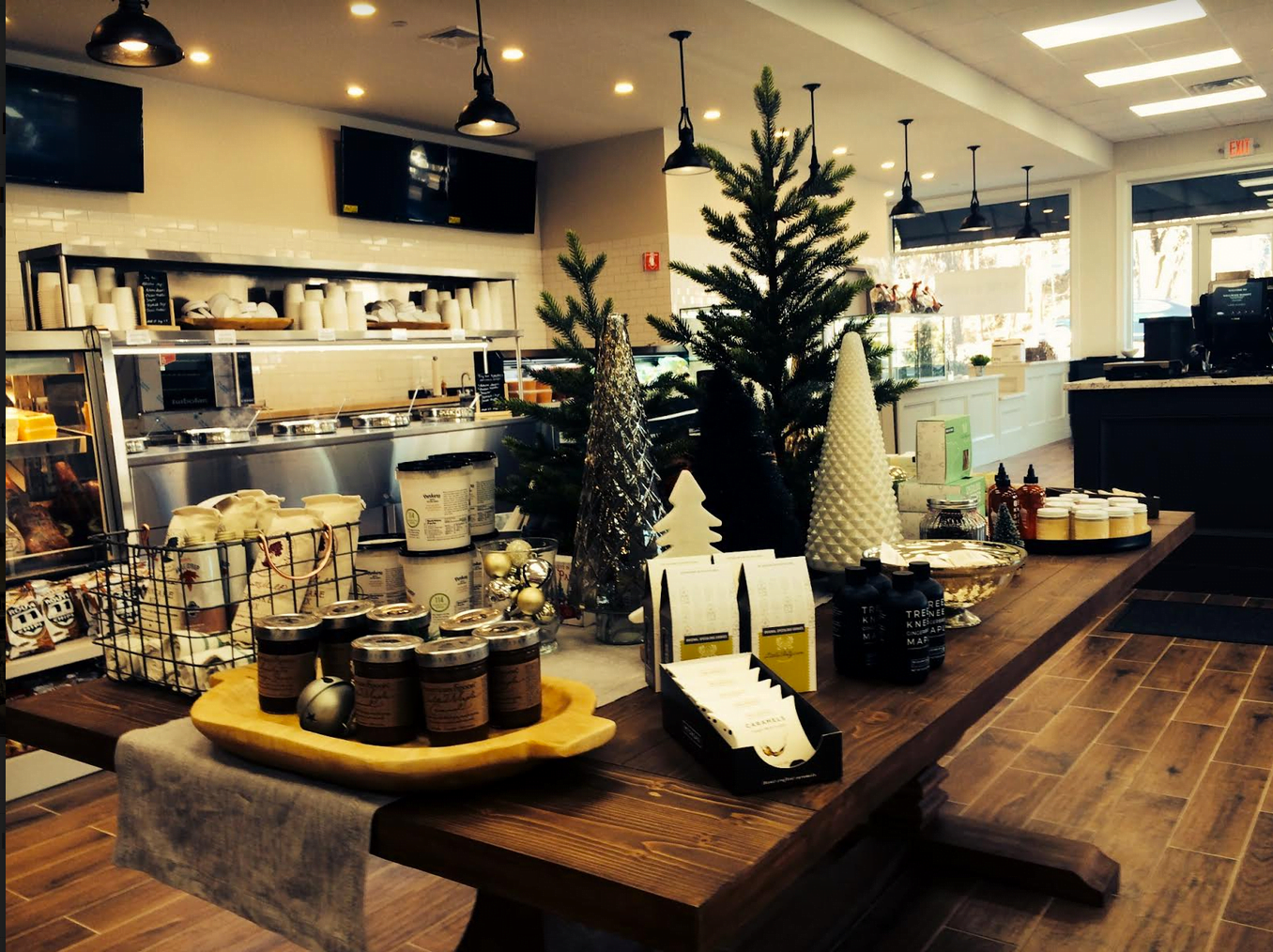 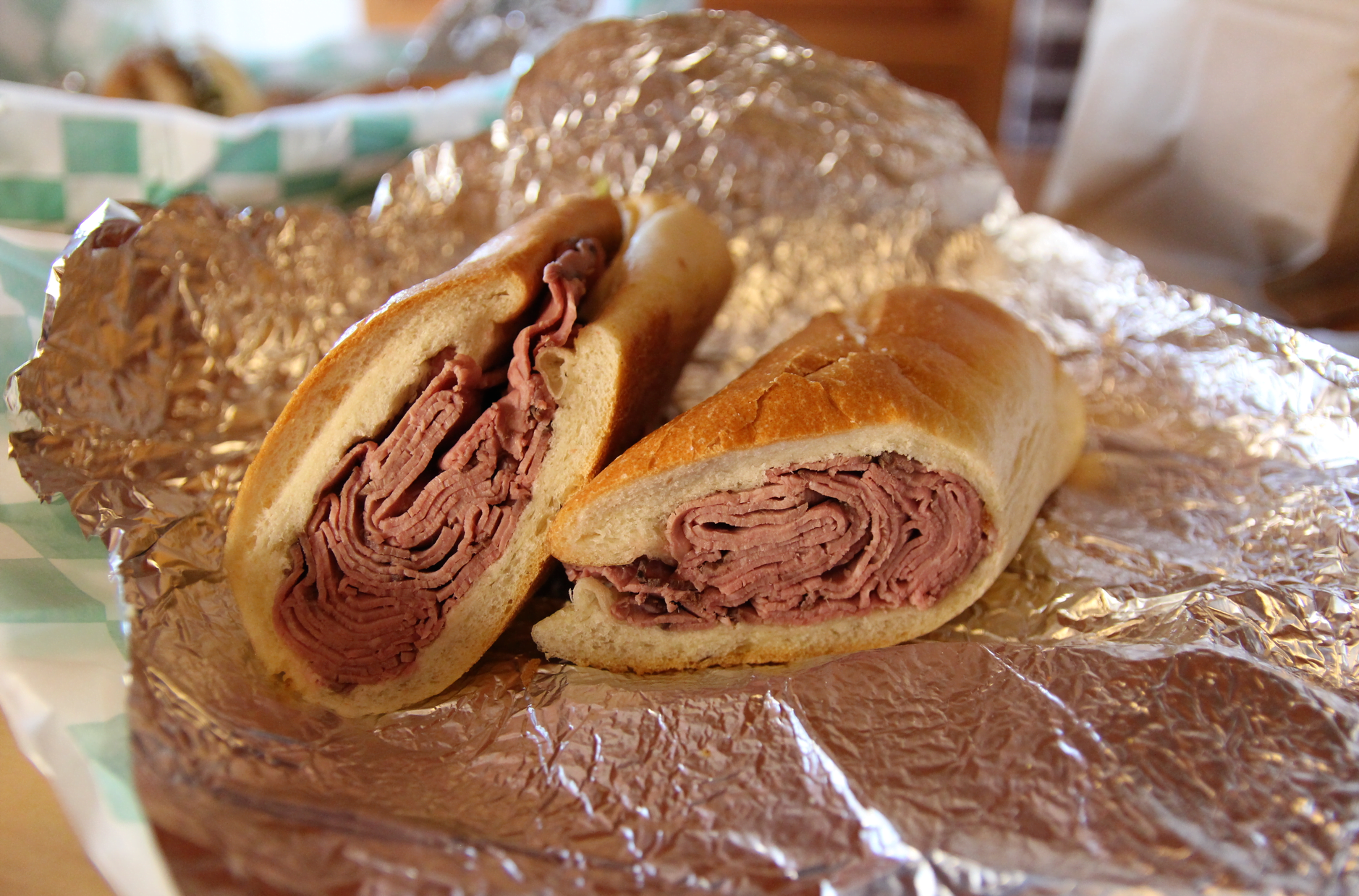 Wellmade Market is operating out of a brand new building that was years in the making.

It was back in August 2015 that the P&Z commission unanimously  approved the application to demolish the building that housed Corbo’s Deli and MariNails and build a new 6,700 sq ft two-story brick mixed-use building on .38 acres.

The owners also got permission to redo the parking lot, which is now repaved, re-striped and much easier to navigate because the entrance and exit are more clearly designated.

Since approval by the town, it has taken over two years for completion of construction and the opening of Wellmade Market.

The food establishment is expansive, and caters to a variety of customers, from teens eager for a quick lunch in walking distance to Greenwich High School, to busy families seeking a freshly prepared dinner to take home.

There is seating inside, as well as outside for warmer months. 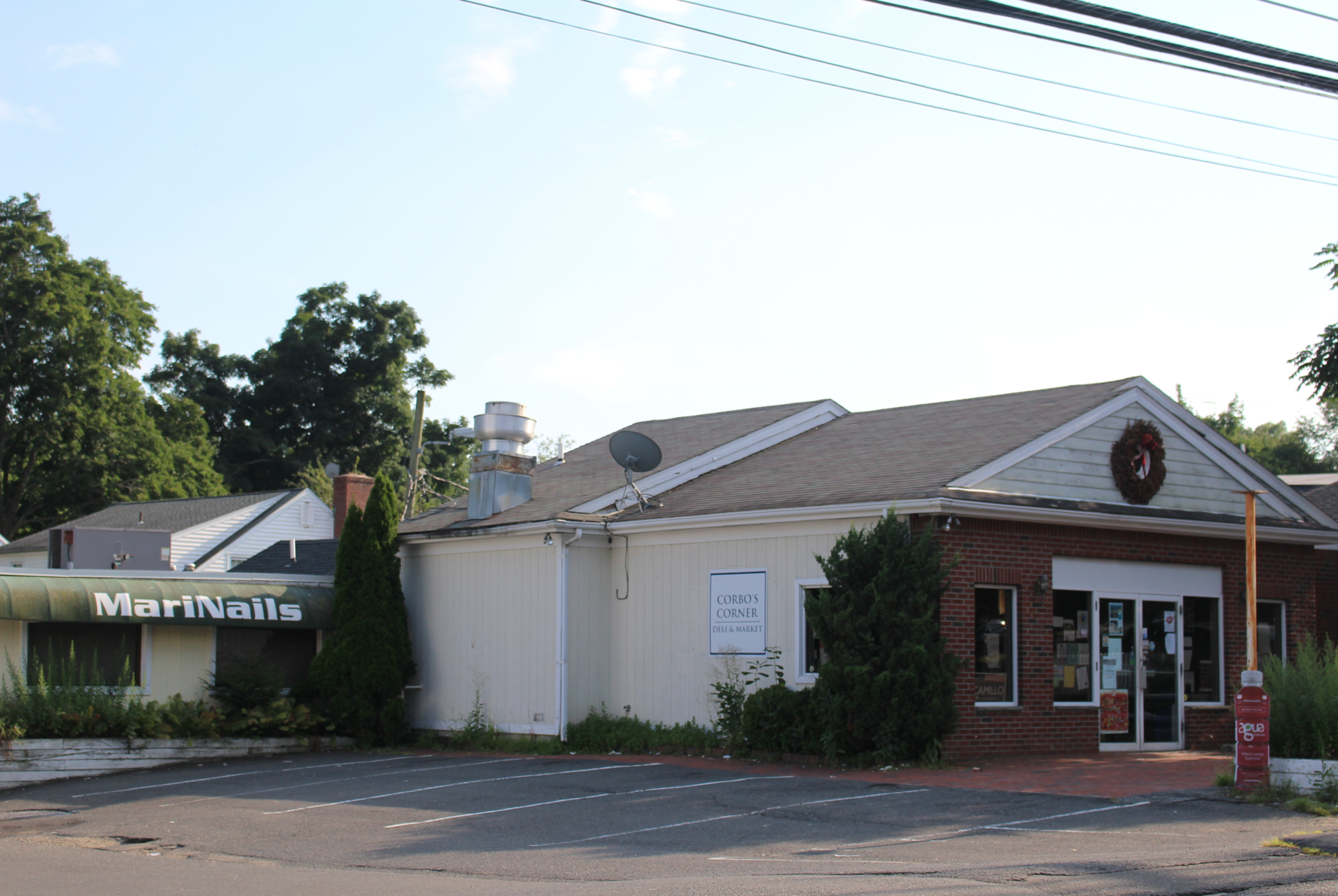 Previously, the building at 59 East Putnam Ave was an eyesore. It was not maintained, and there was a problem with garbage in the parking lot.