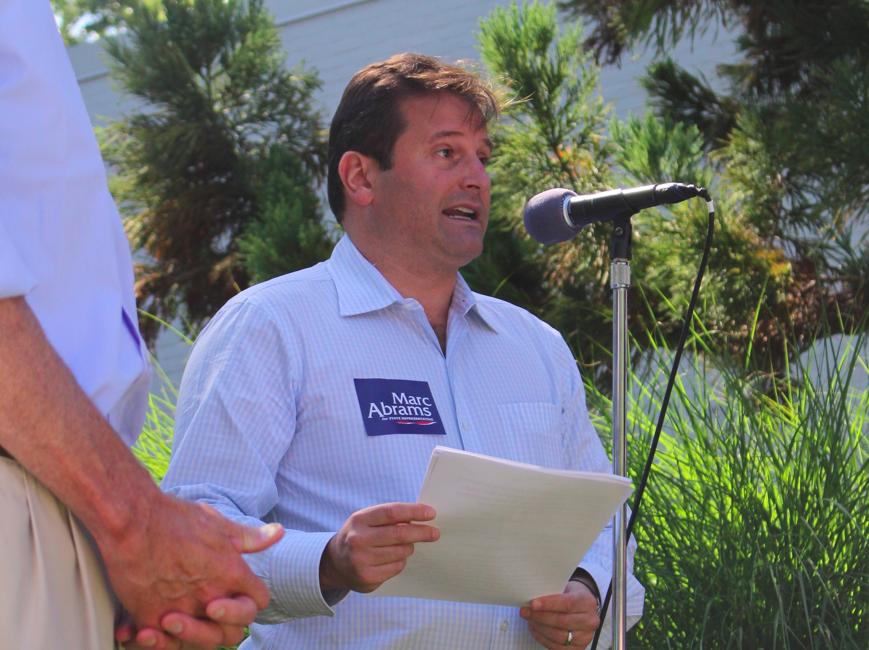 Submitted by Marc Abrams, Democratic nominee for the State Assembly (149th District) representing Greenwich and North Stamford. Abrams is a member of the Greenwich RTM.

Last week Livvy Floren, my opponent for the State Assembly, asserted Connecticut is bad for business and went on to tout a few simplistic slogans as her platform. However, unlike my opponent, I have actually built successful businesses from scratch, created high paying jobs and know what government can do to help companies grow and prosper. That’s the difference between the two choices our community will have in November.

Unfortunately, Mrs. Floren’s voting record suggests that she has been listening to corporate lobbyists for too long in deciding how to vote. Her votes against the minimum wage and paid sick leave speak volumes. As a successful investor, I have yet to encounter a growing, profitable company that does not already provide their employees far more than these laws require. I cannot fathom investing in a company whose success is predicated on their employees being on public assistance to compensate for obscenely low wages, or forcing sick people to show up for work.

She also voted against creating a health insurance exchange. I did not have health insurance until I was able to obtain it through my college. Before this our family was denied coverage because my mother was a diabetic. Later as a cancer survivor I was fortunate to have insurance through my company. Mrs. Floren’s votes were wrong and indicate she is out of touch with one of the biggest problems our country has faced. It also demonstrates her fundamental misunderstanding of healthcare economics.

Connecticut is a great State. Job creation, which we all want, will come from electing people who know first-hand how to build and invest in successful businesses and understand the challenges facing our residents. After almost fourteen years of campaigning, it’s time we had representation that gets things done. The people deserve substance and that’s why I’m running.