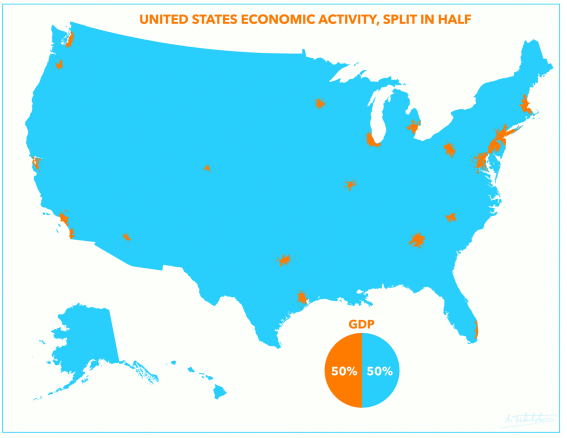 In 1945, during the waning days of the Second World War, a 6,400-foot railway bridge that crossed the Rhine was blown up by a retreating German army. Forty-five days later,
after 12 hour shifts of 10 days on, 2 off, a replacement bridge was built. The new Wessel
bridge stood 75 foot over the water, and was designed to carry heavy freight trains over a
river that ranged to up to 30 feet deep with a steady swift 11 mph current, becoming
according to the Wiki, the first fixed bridge to be built over the Rhine by any army
engineer since the days of Cesar.

Hopefully, we will not have to wait as long for the State of Connecticut to figure out
years of planning and construction is unacceptable for replacing the 562-foot Norwalk
River Railroad Bridge. In the global scheme of things, a 118-year old bridge isn’t that
old. There are bridges in Europe that are much, much older. It could be true that parts of
the swing bridge are simply worn out. But in the end, this bridge has served the northeast
corridor for over a century, a testament to the engineering and materials of bridge design
used by those who labored without computers and cad programs to build the
infrastructure of a growing country.

The Norwalk River Railroad Bridge is critical to the economy of the North East corridor. It is essential to the overall US economy. To understand why, this incredible map shows
that half of the US GDP can be split between the densely populated cities and the rest of
the country. The largest orange splotch is of course the northeast corridor.

It wasn’t that long ago that we invested in our infrastructure because there was none. The rails, roads and bridges that we take for granted today, were built to ensure a future economy that enabled people, goods and services to move throughout the country. It is
the legacy of past generations to our generation.

Yet our generation has lost sight of what matters. We spend billions on programs that
force air travellers to remove their shoes, instead of billions on the maintenance of our
roads and bridges. We send our armies overseas to build new infrastructure, instead of
allocating those resources to the most vulnerable infrastructure stateside.

We need to start thinking about our legacy to the next generation of Americans. 118 years from now, no one will remember who said what in the 24 hour news cycle. The bridges we have will either still be standing, much like the bridges of Caesar, or long forgotten.

But in order to build new, state of the art bridges, we need to shift our priorities on keeping our northeastern economy going. Most of the rest of the country depends on it.