“I’m an eating-disorders geek,” joked Diane Mickley MD, founder and director of the Wilkins Center for Eating Disorders in Greenwich.

Dr. Mickley may be an eating-disorders geek, but she is also an internationally-recognized eating disorders expert who recently joined  the Eating Disorders Treatment Program as a consultant at Silver Hill, a non-profit hospital in New Canaan.

“My personal love is understanding eating disorders,” Mickley said. “I follow new developments in understanding the neuroscience and genetics of it.”

While many people believe eating disorders are learned behavior or behavior caused by bad parenting, Mickley said that is not the case. She said that anorexia and bulimia in particular are predominantly genetic illness, almost as inevitable as schizophrenia and autism.

“This is predominantly a genetic illness. There’s is no evidence it’s caused by bad parenting,” she said, adding that an intentional or appropriate diet can set off a downward spiral in a genetically vulnerable person.

“The notion that a normal weight pre-teen or teen should want to diet – that should set off alarm bells,” she said. “Not that she has an eating disorder, but it’s a potential risk.”

Mickley pointed out that the gene pool hasn’t changed in 40 years, but that incidents of eating disorders have burgeoned, which she attributes to socio-cultural influences. Still, she said a subset of people are genetically vulnerable to eating disorders. “The notion that eating is bad and starving is good is backward,” she said.

Though in the US, overweight and obesity statistics are alarming, Mickley said the notion that someone starting at a normal weight should eat less and exercise more is problematic. “Thinness has a social currency and seems like a good thing, but may be a red flag.”

“Eating disorders are curable illnesses. Early, proactive, sophisticated intervention is highly associated with cure,” Mickley said, adding that a vulnerable child hitting a developmental stresser related to adolescence such as changing body, academic demands, social demands, or leaving for college may be wind up with an eating disorder, and they get left behind developmentally. “Ultimately, other children develop ahead of the kids with eating disorders, and doing things they’re not developmentally ready for.”

Dr. Mickley said that originally parents were blamed for their children’s eating disorders. “It was assumed that eating disorders were caused by smothering parents,” she said. “The idea was to rip the kid away from the parent so that they could blossom.”

“The genetic vulnerability may be transmitted through temperament,” Mickley said. “People who are perfectionistic, pleasing, anxious or worried, shy, inhibited, harm-avoidant – or some with depression – the bottom line is there are exciting treatment options especially good for newbies.”

Early intervention corresponds to a more likely cure, Dr. Mickley explained. She said that  young anorexics treated early have a cure rate of over 90%, but that a significant challenge in identifying eating disorders is that they tend to be invisible illnesses. “To the extent that it’s gratifying and makes sense, and kids will say, ‘I just want to be healthy and fit.'”

“Categorically, the traits of an anorexic are anxious, restrained, inhibited, sensitive, shy and harm avoiding,” Mickley said. “Whereas, people with bulimia, which typically starts later, are more likely to be impulsive risk-takers who exhibit other risk taking behaviors.”  About 50% of anorexics become bulimics.

“We don’t have a severity rating like we have with Cancer, which leaves ambiguity,” said Mickley, adding that a rating on a scale of one to 10, for example, would make it easier for patients to get the right treatment.

“We don’t have a way to show that it may be good to get the most expensive treatment,” she said. “Some patients we see will need hospitalization for longer times.”

Another challenge to people with eating disorders getting high quality care, according to Mickley, is that treatment has moved from independent and non-profit centers to “being bundled for venture capitalists for profit.”

“Fortunately, Silver Hill is a non-profit, and Sigurd Ackerman is a visionary and has kept outstanding people,” she said, referring to the president and medical director of Silver Hill Hospital.

“Because eating disorders are psychiatric illnesses, rather than thinking of them as brain-based illnesses similar to heart or lung illnesses, we think of them as caused by life issues and that the treatment is an old fashioned model of therapy where you’re cured by an epiphany!” – Dr. Mickley

Dr. Mickley said treatments are increasingly behaviorally based, in which patients learn management skills. “This gives parents a lot of relief,” Mickley said, adding that the most effective treatment results when patients start early and use “FBT,” which stands for Family Based Treatment. “It trains the parents to be the treatment team.”

“Unfortunately only a small percentage of people with eating disorders get true state-of-the-art treatment and for the most part, it’s through a therapist and a nutritionist,” she said.

Weight Restoration
The data for anorexia and bulimia show unequivocally that the cornerstone of treatment is weight restoration. “When you are low in weight, you don’t have a brain that thinks clearly,” Dr. Mickley said.

At Silver Hill, Dr. Mickley said patients receive that behavioral approach. Patients get individualized, state-of-the-art personalized treatment. For those who require a higher level of care, there is a transitional living program for 4-6 weeks.

The Wilkins Center for Eating Disorders is located at 7 Riversville Rd, Greenwich, CT 06831 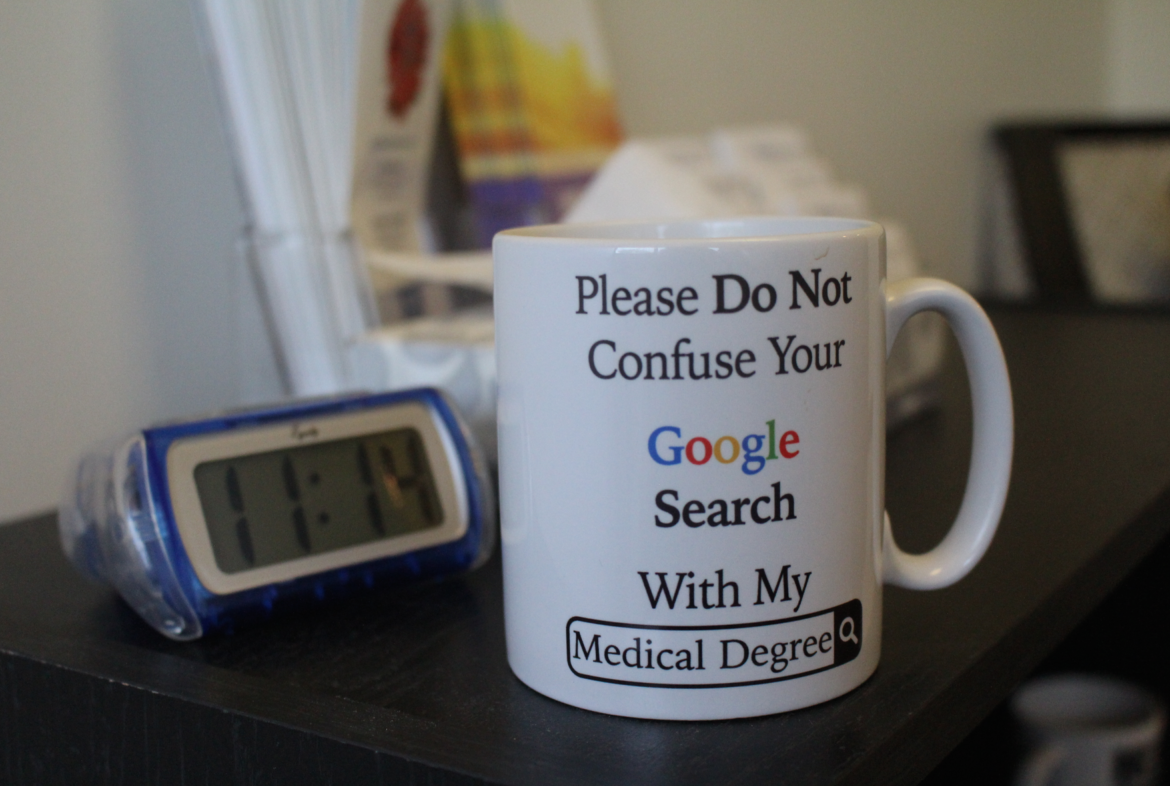