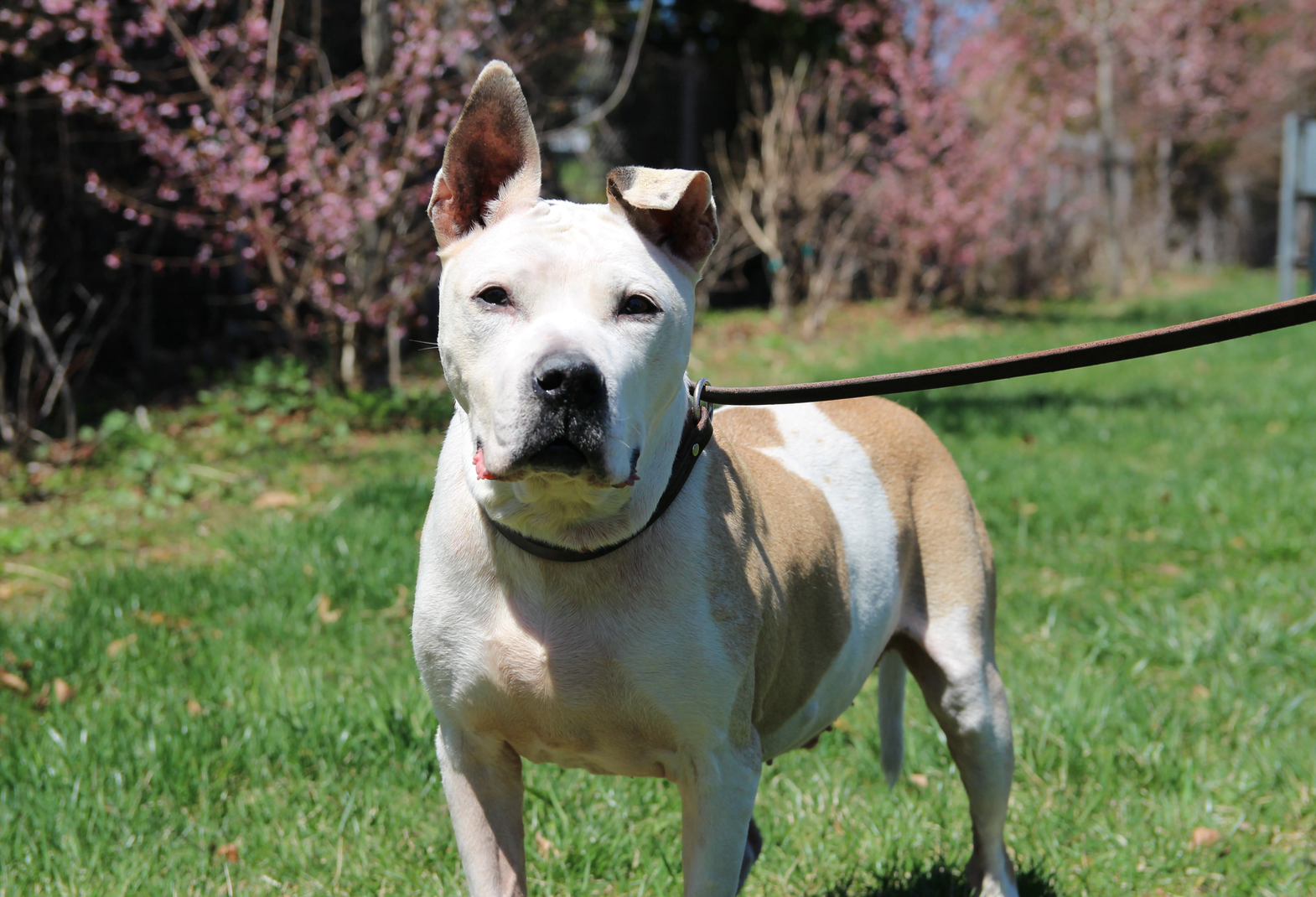 Meet Mikey, who found himself abandoned in Greenwich and in the good hands of Greenwich Animal Control on North Street.

According to Animal Control Officer Suzanne Carlin, Mikey, about 10 now, has a microchip and she was able to trace him back to a New York City rescue group who said he’d been adopted out 8 years ago. Presumably Mikey had a nice home for all those years, as he is a sweet boy who gets along with other dogs he’s met so far. 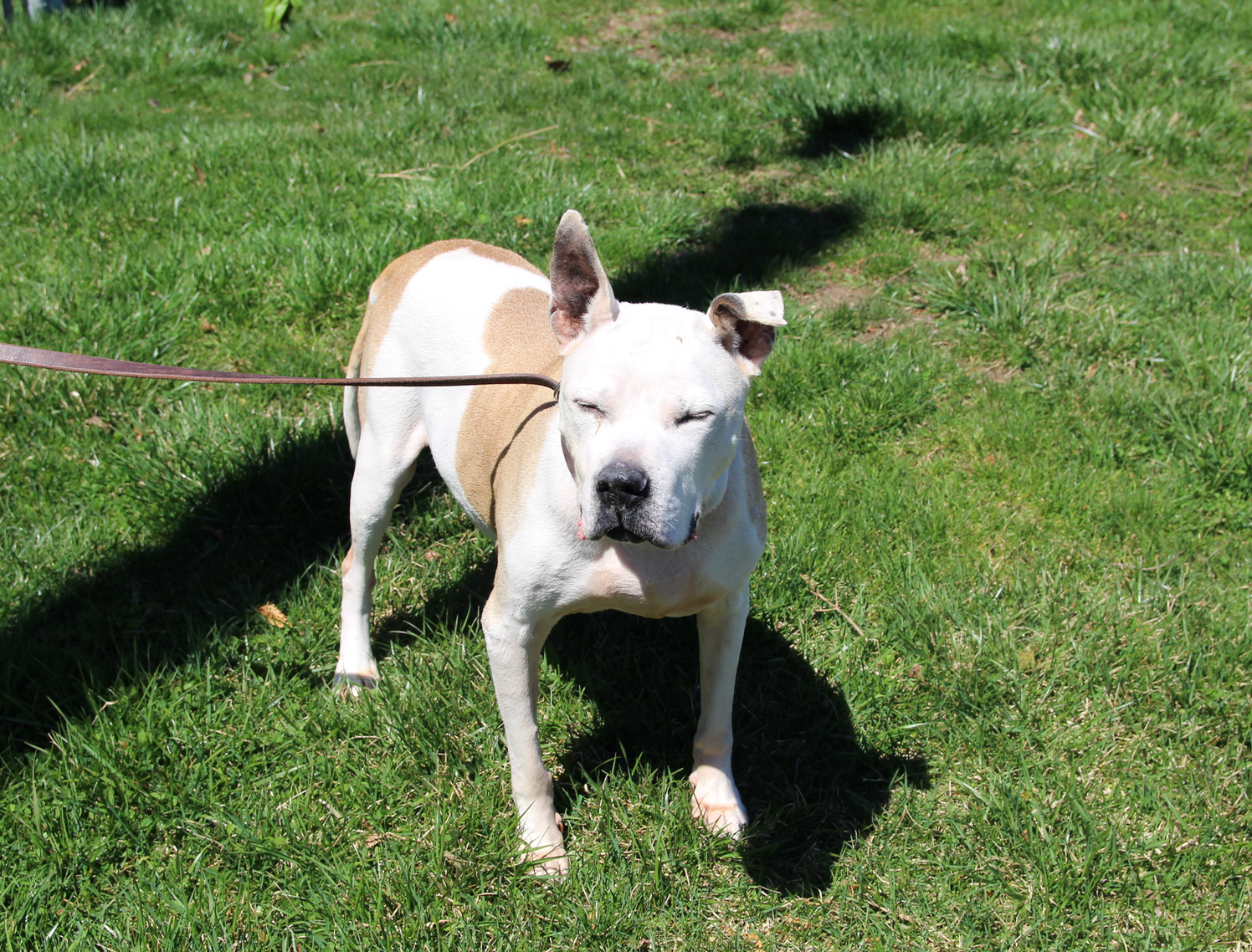 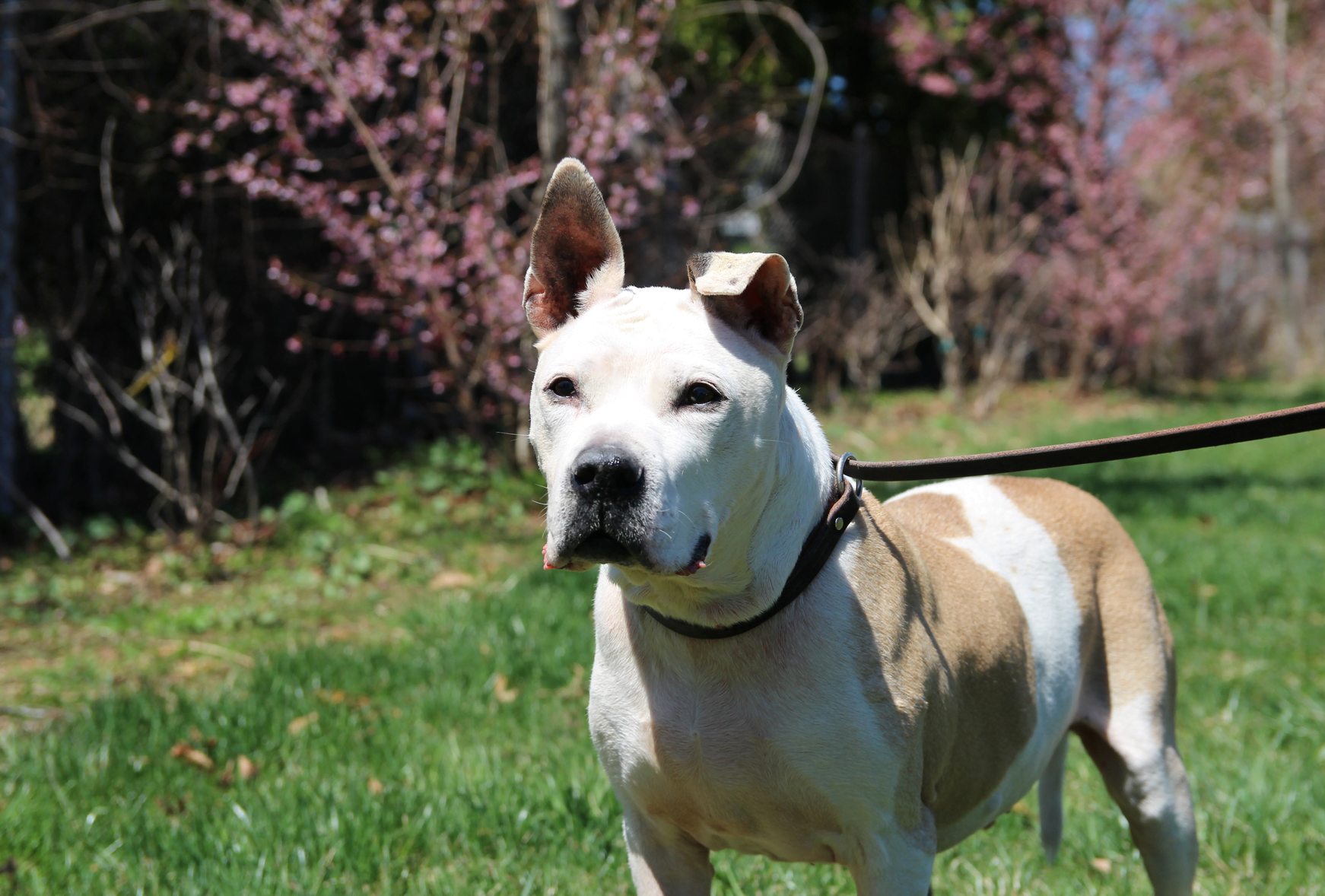 “He would do really well in a home with a retired couple and would make a fantastic companion,” said Carlin. “He loves to go on walks and then snooze and sleep.”

Mikey arrived at Animal Control with a large benign growth on his foot.

Seeing the potential in Mikey to be placed and make a great addition to someone’s home, officers at Animal Control sought to have the growth removed, though there was a significant expense.

Shelter Our Strays, a non profit that helps with expenses at Animal Control, came through with funds and Mikey is in good shape now. 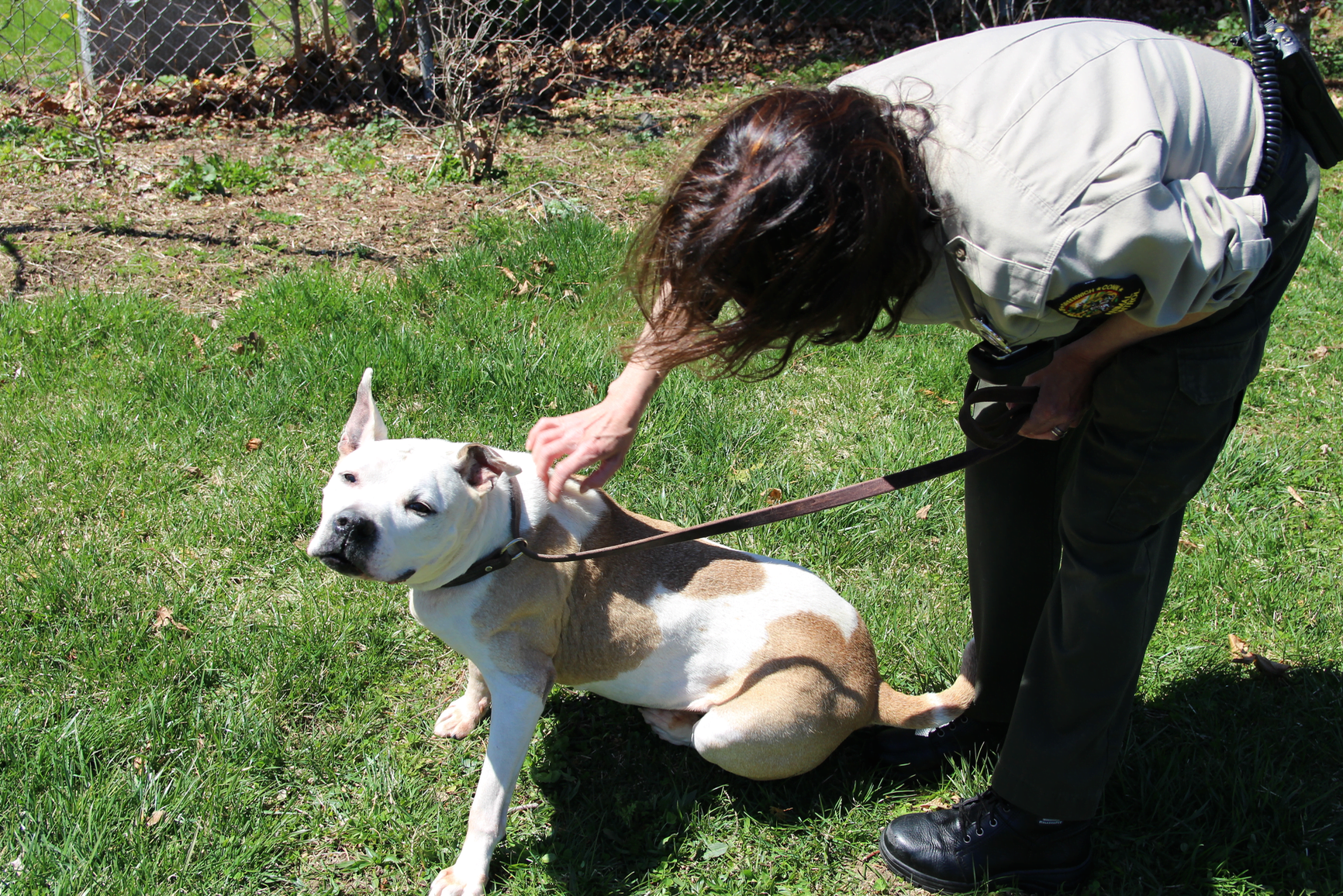