The three dogs selected are Marvin, James and Chatter (pictured below). 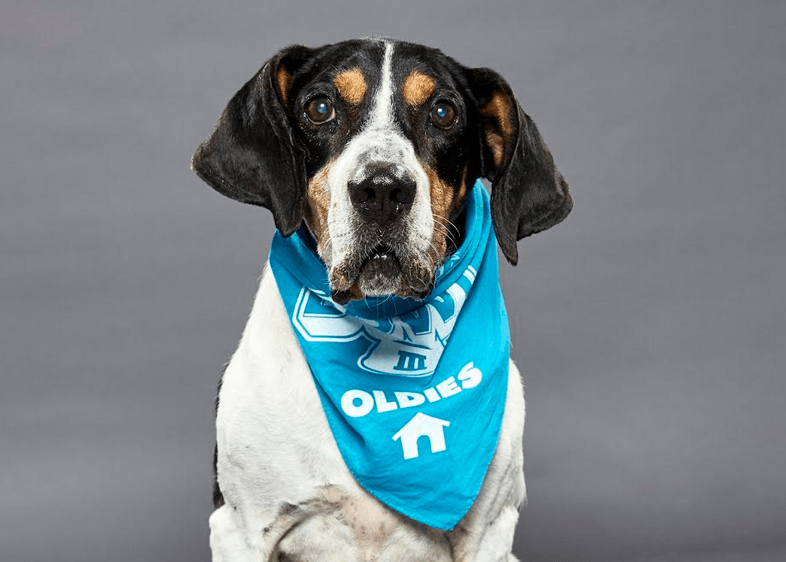 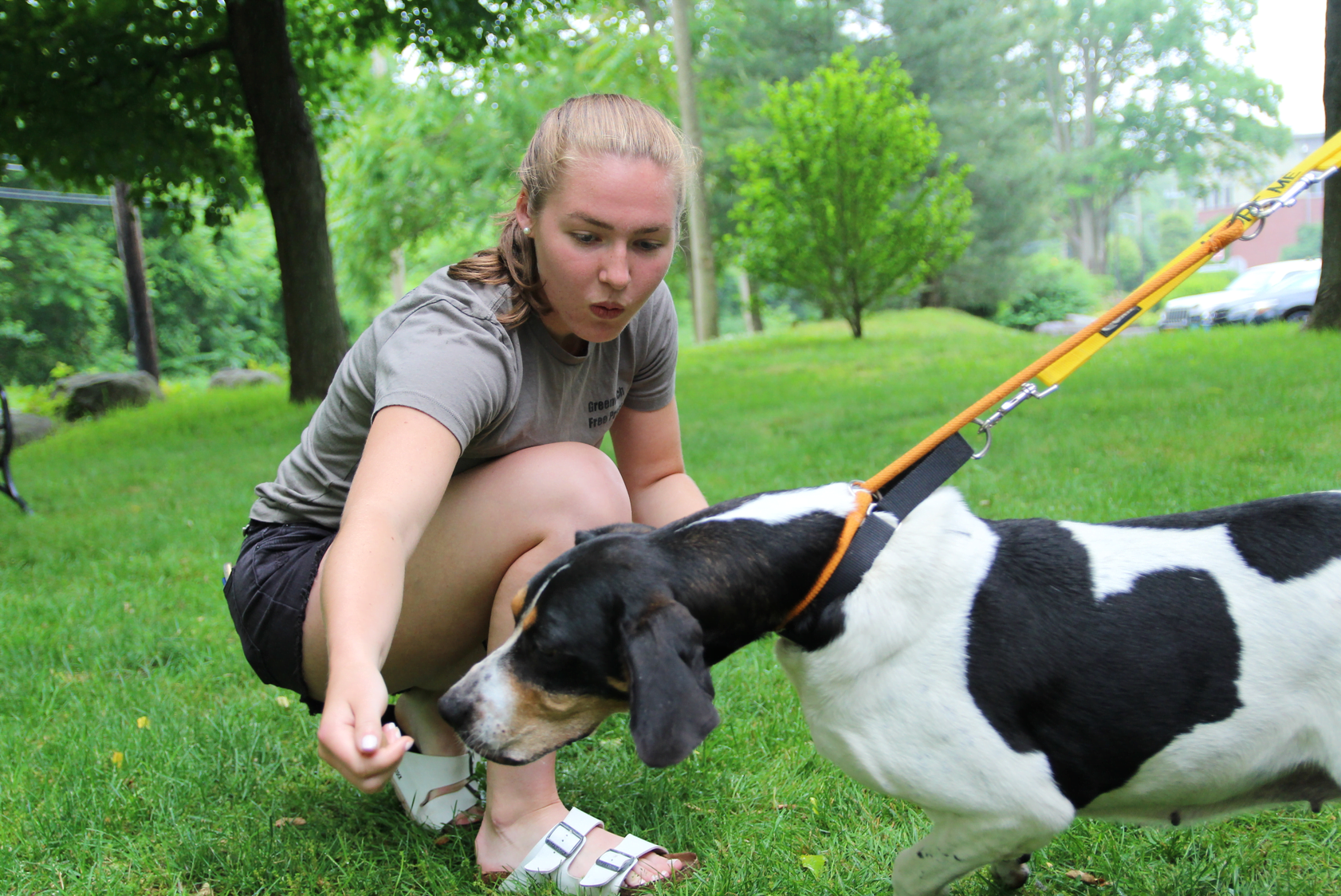 Chatter, pictured with Ellie Dabney at Adopt A Dog in Armonk has been selected for DOG BOWL III.

Adopt-A-Dog dogs will enter the GEICO gridiron, alongside dozens of other pooches from animal shelters across the country, vying for the first-ever Super Senior Award. This one-hour special is hosted by award-winning animal advocate, Jill Rappaport.

At Adopt-A-Dogs annual Puttin’ On The Dog Show held September 29, 2019 Animal Planet filmed a grooming competition hosted by Jill Rappaport which will take place in the 2020 Dog Bowl III Half Time Show.

Tune in to see adoptable dogs and who has the best before and after transformation at Puttin’ On The Dog.  Grooming was done by The Canine Company.

For the last 16 years, Animal Planet’s PUPPY BOWL has owned the world’s cutest sporting event on television as two teams of the fluffiest and cuddliest line barkers and wide retrievers take to the gridiron for a playful game of terrier touchdown, puppy penalties and furry fumbles.

Representing rescues and shelters from across the country, these adoptable four-legged players that make up #TeamRuff and #TeamFluff are serious when it comes to winning the Most Valuable Puppy title and more importantly…their forever homes.

In past years, 100% of the puppies and kittens that have participated in PUPPY BOWL and DOG BOWL have been adopted to loving families.

Adopt-A-Dog’s Mission is to save, socialize and secure loving homes for unwanted or abandoned dogs.

Adopt-A-Dog accomplishes this goal by providing the highest standard of care for dogs in need with a particular focus on ensuring that all aspects of their overall health and well-being are addressed.