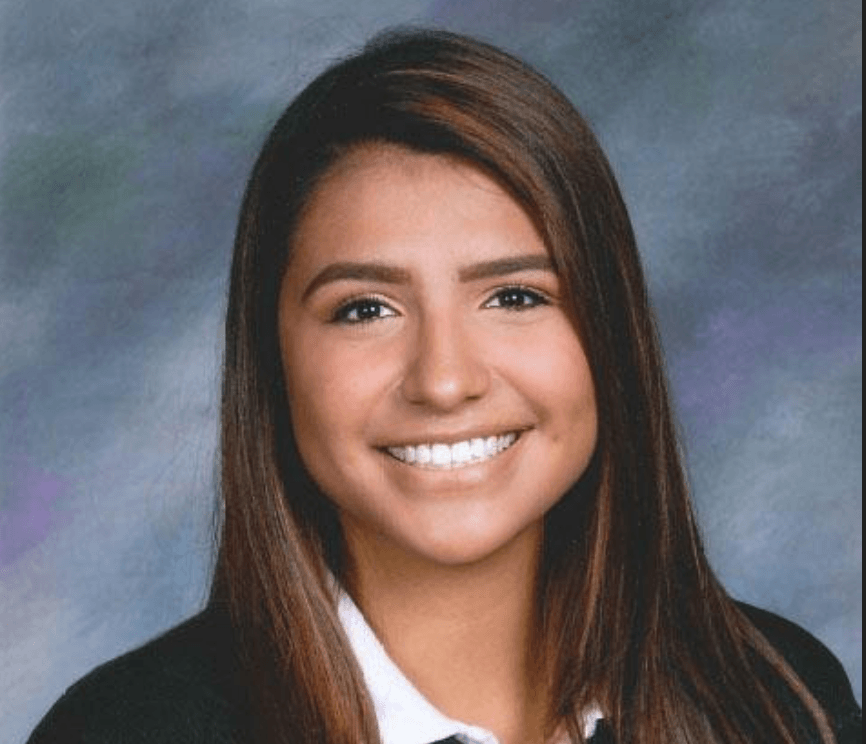 The Youth of the Year title is a prestigious honor bestowed upon an exemplary young person in recognition of leadership, service, academic excellence and dedication to live a healthy lifestyle.

The last time a Club member from Greenwich was named State of Connecticut Youth of the Year was in 1991 – 27 years ago.

Deelia Wadsworth, now the Club’s Education and Volunteer Coordinator was the first female to be named the Greenwich Club’s Youth of the Year in 1991.

“I am so proud of Domenica and all that she had accomplished, she too is the best representation of what our Club can do,” Wadsworth said.

In February, Domenica was named the 2018 Youth of the Year by Boys & Girls Club of Greenwich, selected from among seven outstanding finalists.

On April 4, Domenica went to the Boys & Girls Club Connecticut Youth of the Year competition to vie for the state title and won.

She will now move on to compete for a $5,000 college scholarship from Boys & Girls Clubs of America.

Domenica has been a member of the Boys & Girls Club of Greenwich since she was six. She has spent time at the club with her friends playing, reading and learning how to swim. She currently works part time as a lifeguard.

Domenica is a junior at a private school in Stamford, where she has a scholarship. She maintains a high 4.0 grade point average and dreams of becoming a Cardiothoracic Surgeon.

Now that Domenica has won the CT state competition, she will move on to compete for the title of Northeast Region Youth of the Year and an additional $10,000 college scholarship, renewable for four years up to $40,000.

Five regional winners will advance to Washington, D.C. in September 2018, to compete for the title of Boys & Girls Clubs of America’s National Youth of the Year. The winner will receive an additional scholarship of $25,000, renewable each year up to $100,000 and will have the opportunity to meet with the President of the United States in the White House.