The Spaghetti Creole dinner at St. Paul’s Lutheran Church in Byram was packed on Saturday, Jan. 20, with fans of the guarded secret recipe gathering to eat, socialize and share memories of yesteryear in Greenwich.

Spaghetti Creole, the much heralded school hot-lunch menu item dating back to the 1960s in Greenwich, was served every Thursday for years. Among the crowd on Saturday night were four generations including Jean Pietrzak, Heidi Hupal, grand daughter Hayley Hupal and great grand daughter Hope.

According to Heidi, years ago Jean’s Aunt Mary Hrocenchik and her sister Anna Lawko were pastry cooks at Greenwich High School. “In the Beak they wrote a feature about the sisters. Together they had 30 years of service,” she said. “Years later, when my mom was pastry chef, when she retired they presented her with her mother’s recipe box full of recipes for making dishes in bulk – the ingredients were for a gallon of this, quart of that!” 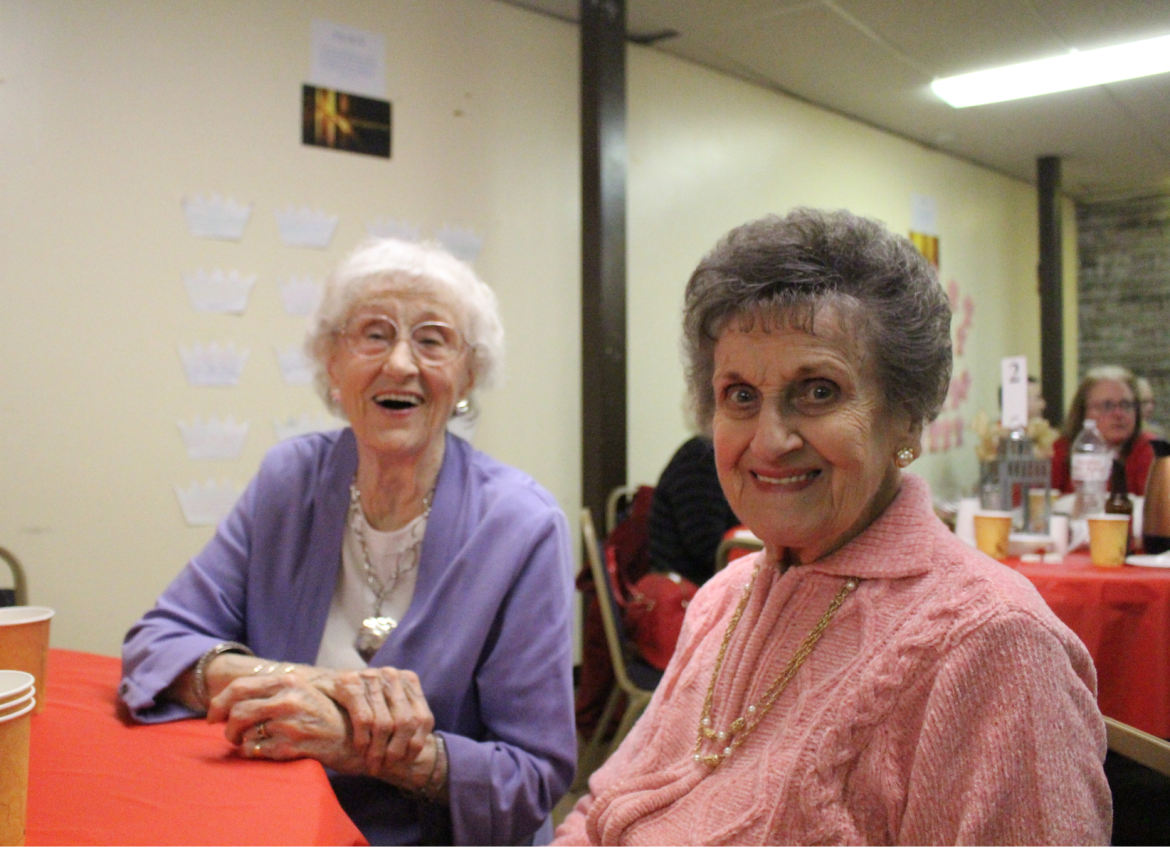 Olga Mayores worked for 27 years cooking for students in Greenwich Schools, where she started as a helper in the bakery.

“They moved me to the new Greenwich High School where they put me on the salads. Then they put me in the bake shop,” Olga recalled.

Mrs. Mayores said work was quite pleasant in the kitchen at the high school. “We all got along wonderfully.  Everybody had their assignment – sandwich department, salads, bake shop – there were 20 women in the kitchen.” 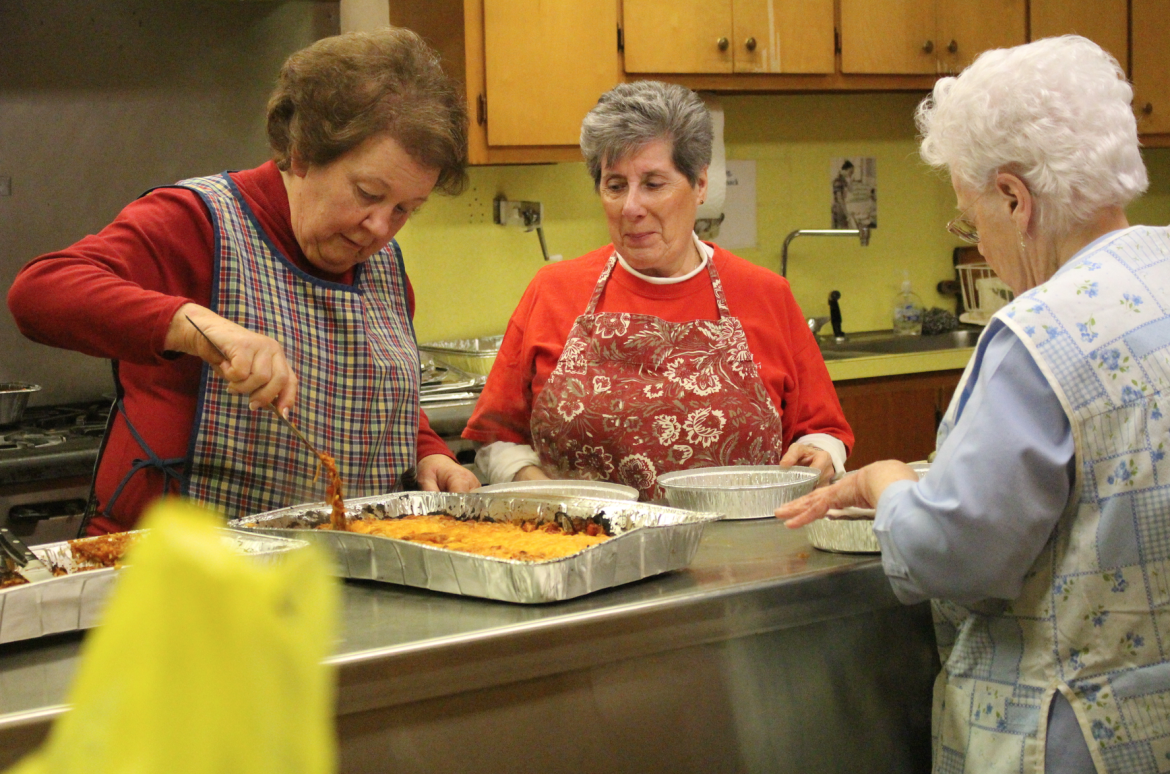 The kitchen at St. Paul’s Lutheran Church in Byram was busier than ever at the Spaghetti Creole dinner on Saturday, Jan. 30, 2016. Credit: Leslie Yager 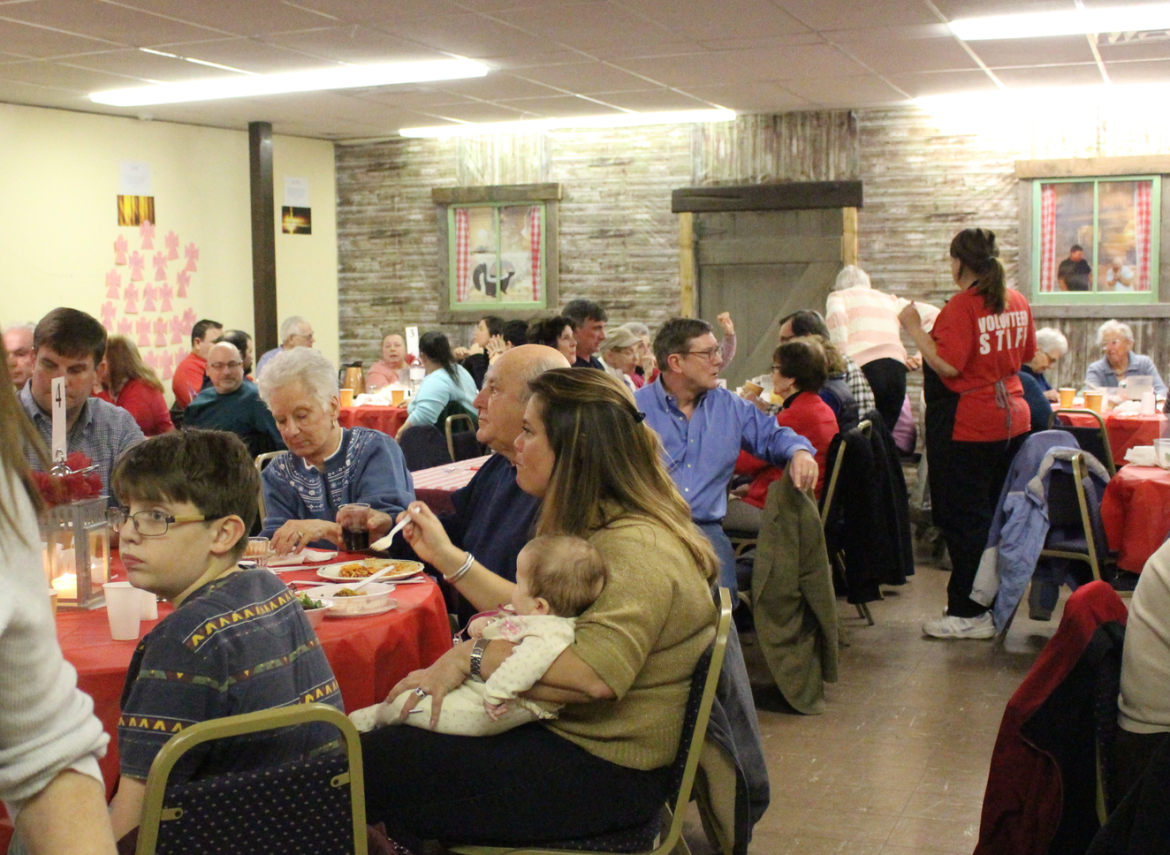 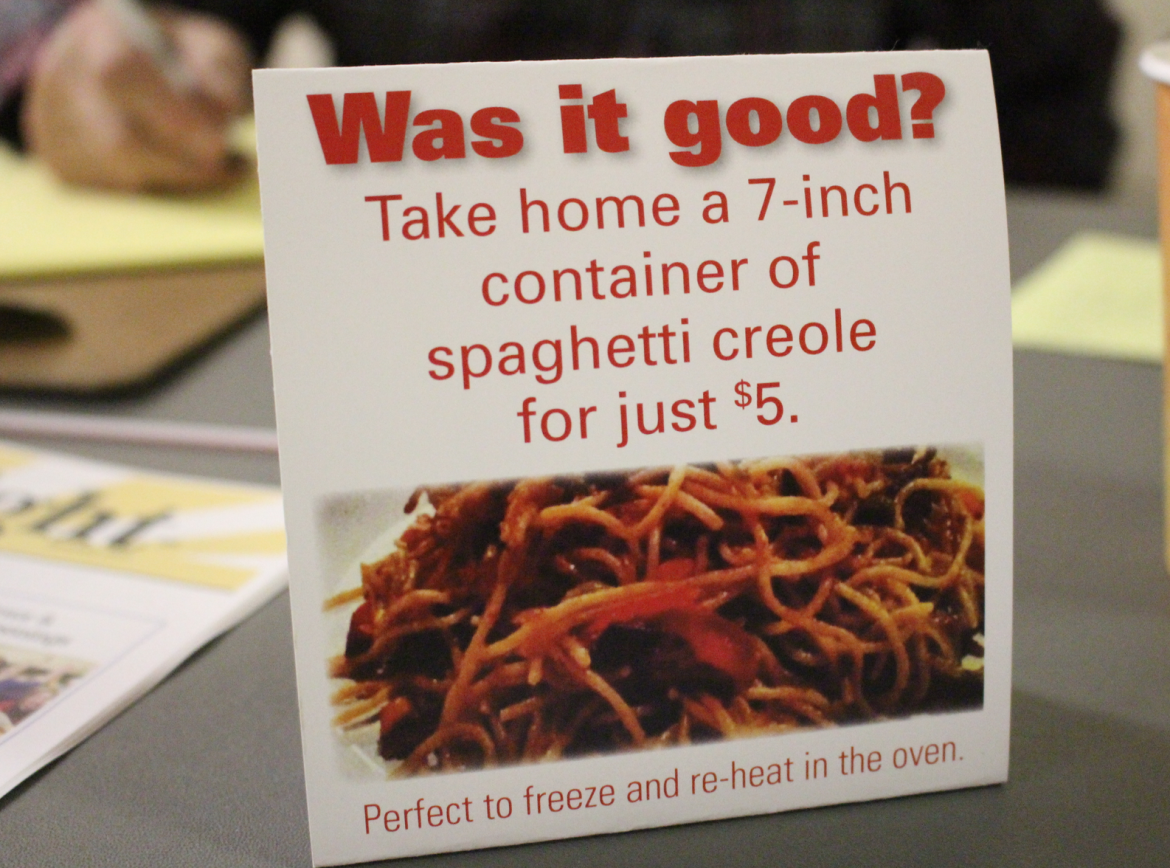