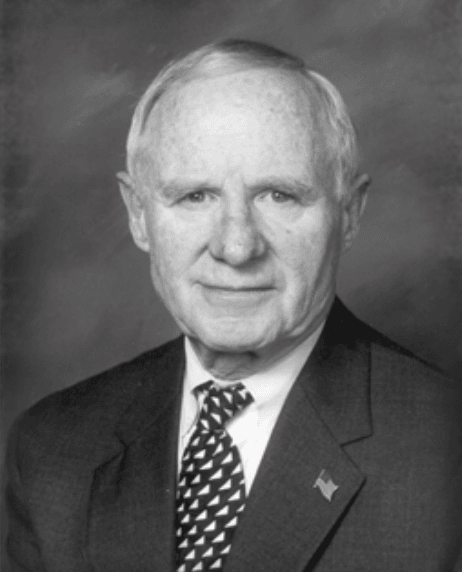 At the May 24 meeting of the Retired Men’s Association of Greenwich, Robert J Fiske, Jr. will discuss his view from the center of several memorable, major law cases in which he served as attorney, prosecutor or Independent Counsel, including:

·        Successful criminal prosecution in the late 1970’s of Nicky Barnes, a notorious Harlem drug lord, who had for years managed to elude law enforcement;

·        Independent Counsel in the Whitewater Development Corporation case, a failed real estate venture in which allegations of impropriety swirled around Bill and Hillary Clinton;

·        Recovery of investor losses from the Madoff Ponzi scheme.

He will also address prison incarceration in the United States, which is the highest in the world and comment on causes and possible remediation of the problem.

Mr. Fiske, born in Darien, graduated from Yale University and Michigan Law School. His career in private practice has been with the New York law firm of Davis Polk & Wardwell. In public service he was Assistant United States Attorney (1955-57) for the Southern District of New York and then was the U.S. Attorney for the Southern District in 1976-1980 where he was successful in many high level prosecutions including that of Mr. Barnes..

He served as president of The American College of Trial Lawyers 1991.   He is the recipient of numerous professional awards and has been widely recognized as a top lawyer of his time.  Last year he published his memoirs “Prosecutor Defender Counselor.”

The Greenwich Retired Men’s Association offers a free program every Wednesday that is open to the public, both men and women; no reservations are required. Their social break starts at 10:40am followed promptly by the guest speaker at 11:00am.