Rev. Matthew Mauriello is no longer the pastor at St. Roch Church in Chickahominy. According to multiple news sources,  the Bridgeport Diocese communications director Brian Wallace said that Rev. Mauriello resigned for personnel reasons and discontent among parishioners, and that there was no wrongdoing or an investigation associated with his departure, which comes after serving the St. Roch’s community for seven years.

Although  Father Matthew R. Mauriello is still listed on the Bridgeport Diocese website as pastor at St. Roch’s, parishioners learned of his departure on Feb. 28.

Known an avid cook, Father Mauriello published a cookbook in 2011 titled, “From A Rectory Kitchen,” and last fall he appeared on the Cooking Channel’s Holy & Hungry program with Sherri Shepherd. The episode featured his signature Italian dishes including Manicotti Crepes.

Until Father Mauriello is replaced, diocese vicar general Monseigneur Tom Powers will assume temporary leadership and other priests will take turns conducting mass. Father Mauriello will be reassigned to another post in the diocese. 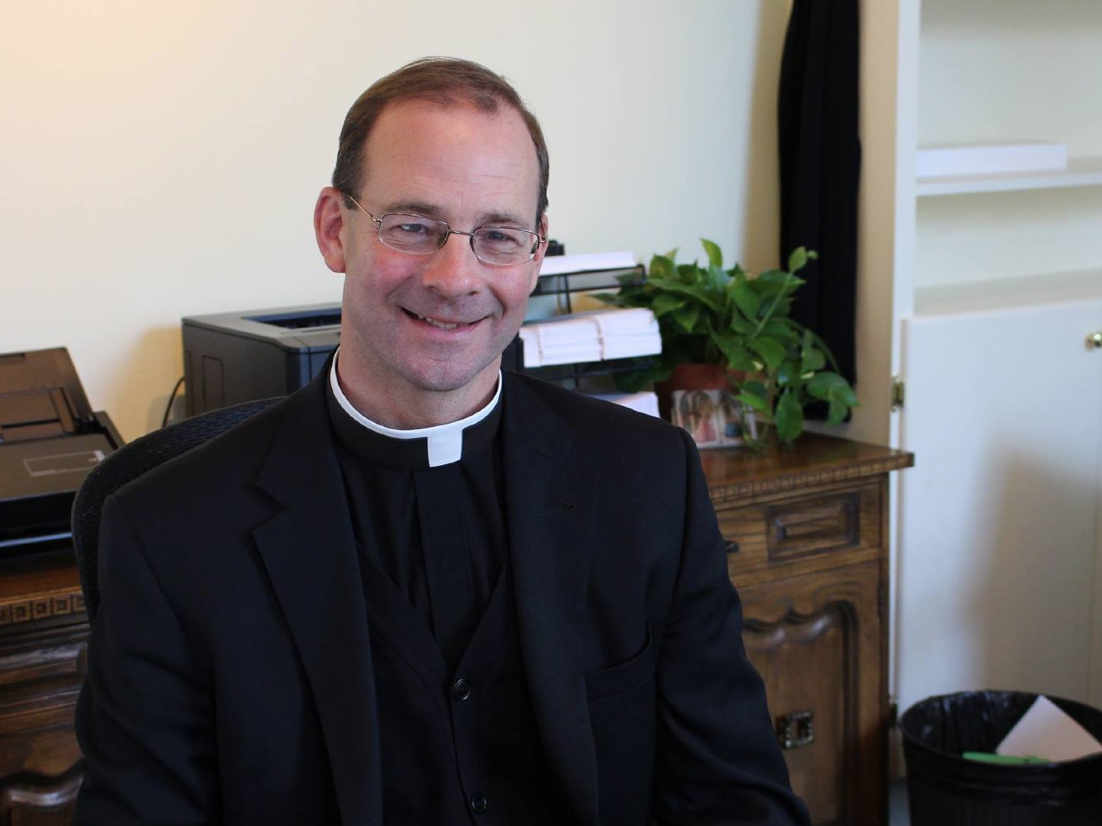