Saturday is going to be a perfect day for the Greenwich Town Party. We’ll see you there! 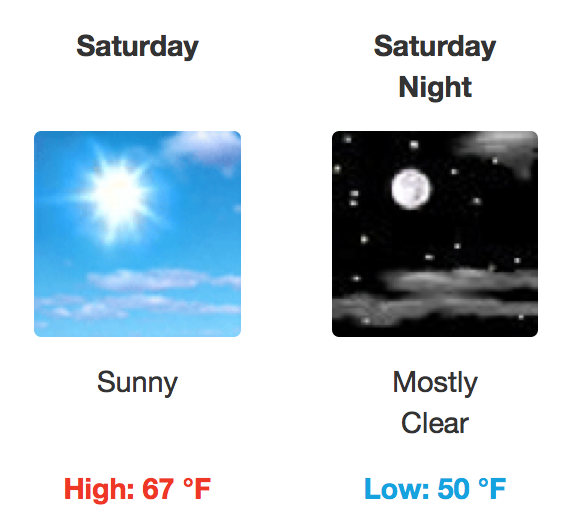 A super nice addition to the program this year are the GTP Heroes! All winter GTP fans nominated their favorite Greenwich local heroes and a nice surprise is that each of them receives two tickets to the party on Saturday. Some of the amazing heroes include: 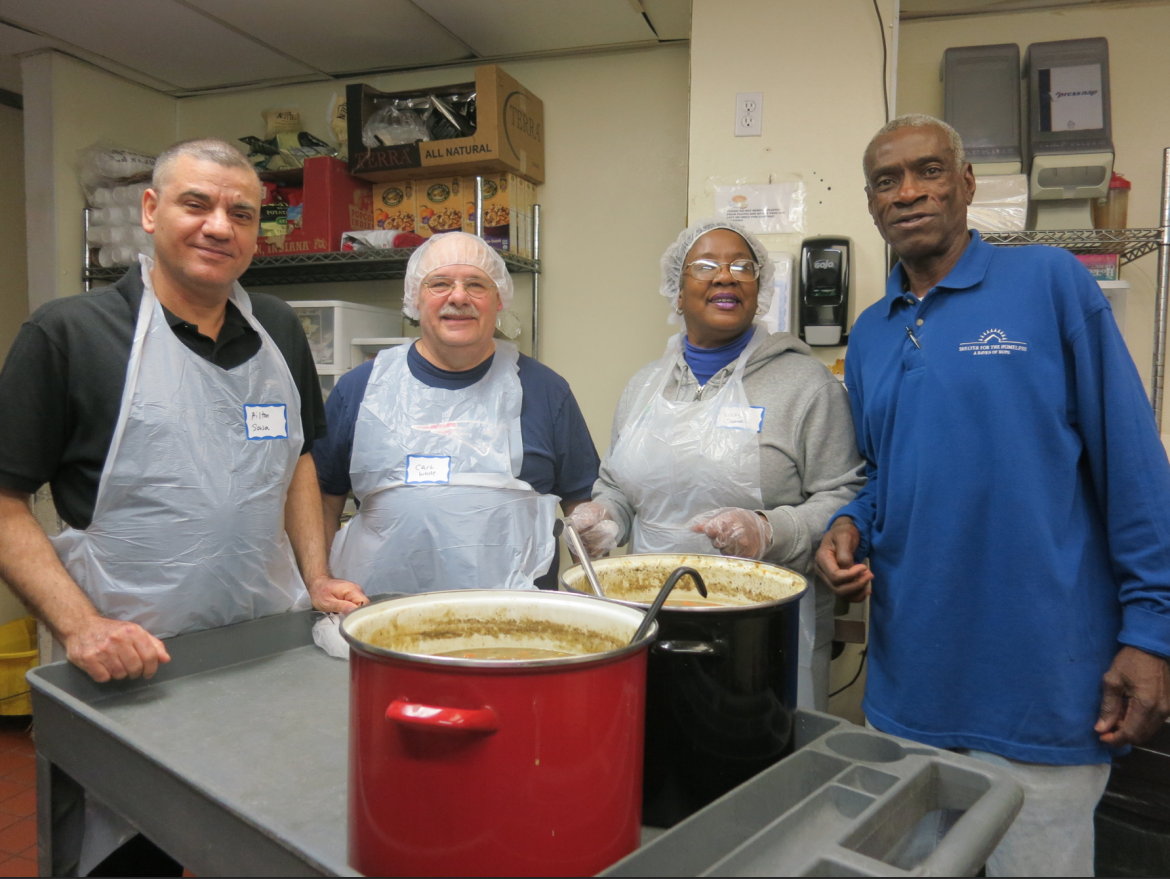 Ailton Sousa of Elton’s Café in Greenwich Library cooks for people at Pacific House emergency men’s shelter in Stamford on his days off. 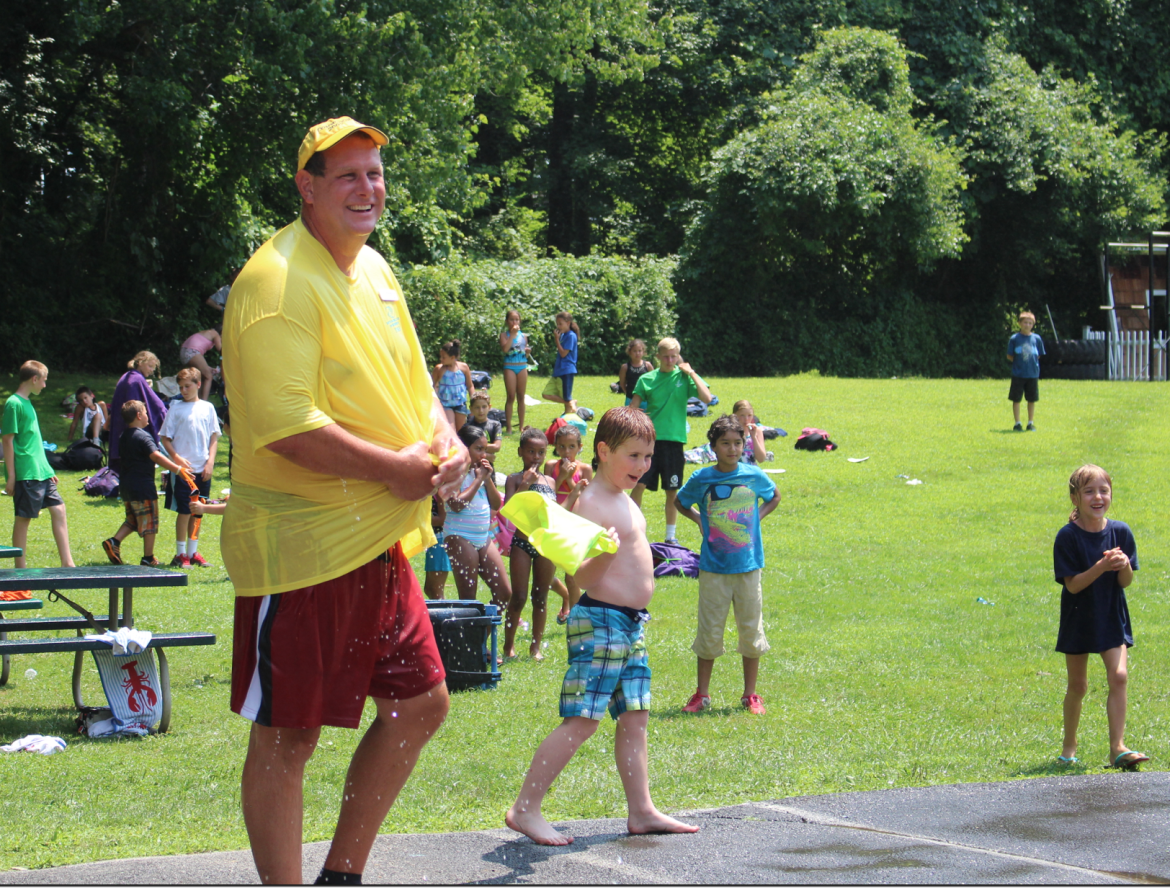 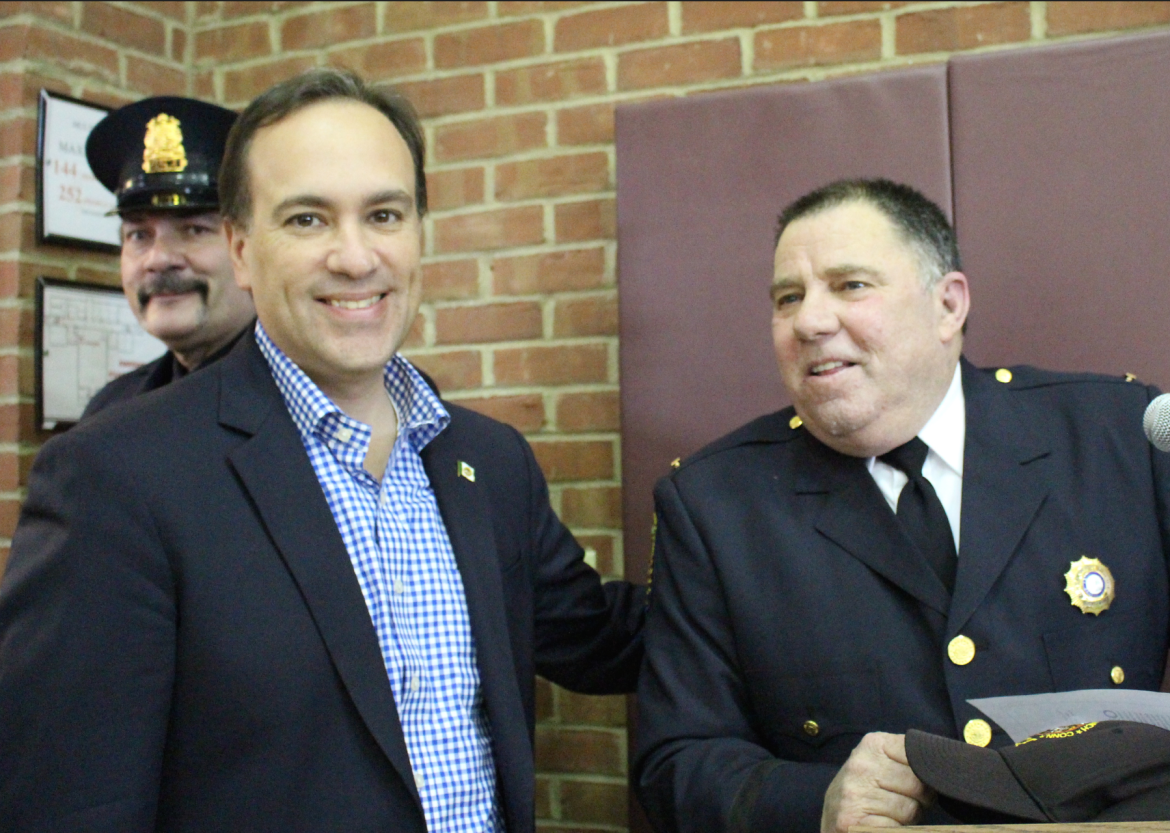 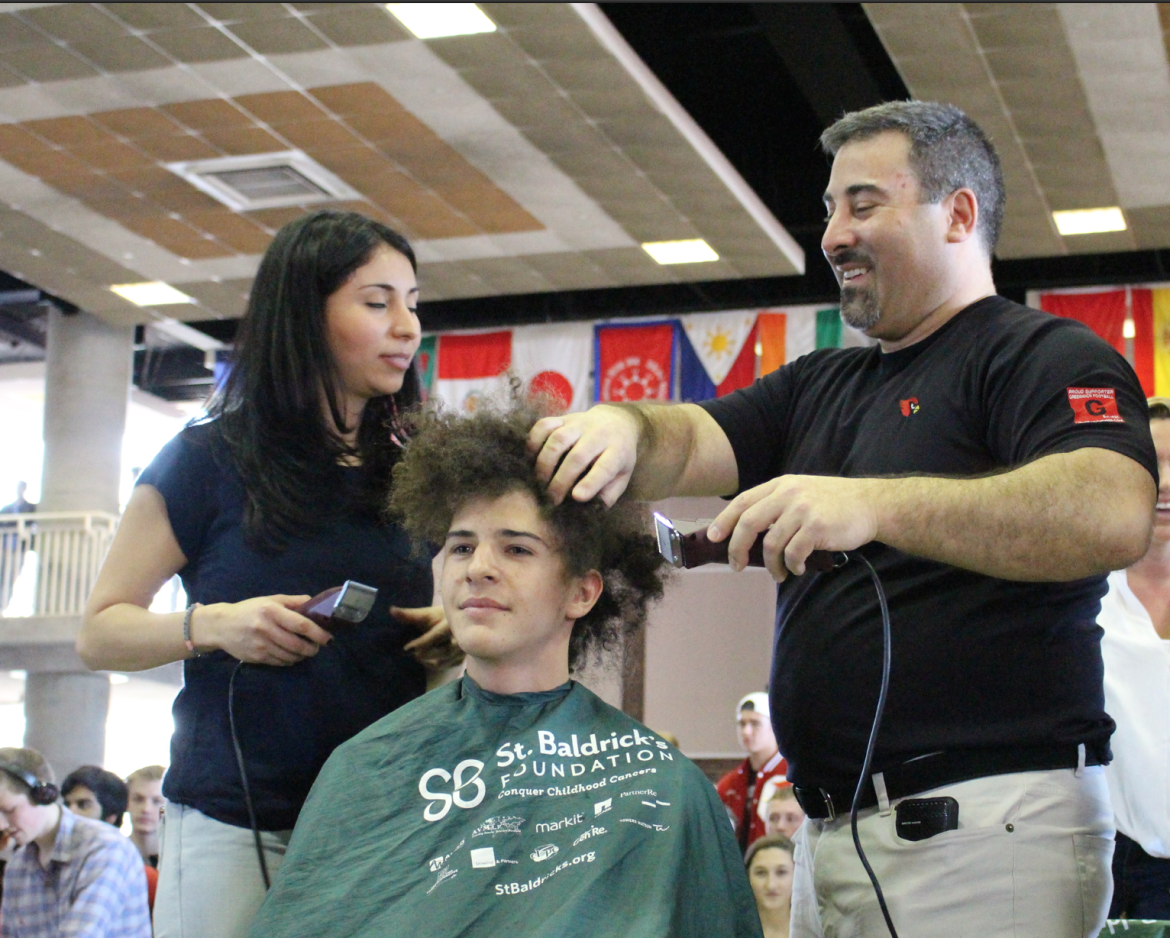 Jimmy Catalano takes of his treasured fro for St. Baldrick’s Foundation at GHS

Kyle Silver of Arch St Teen Center nominated by Charlotte Minor for dealing with many challenges of programing teen events “with grace” and providing them a safe space to have fun! 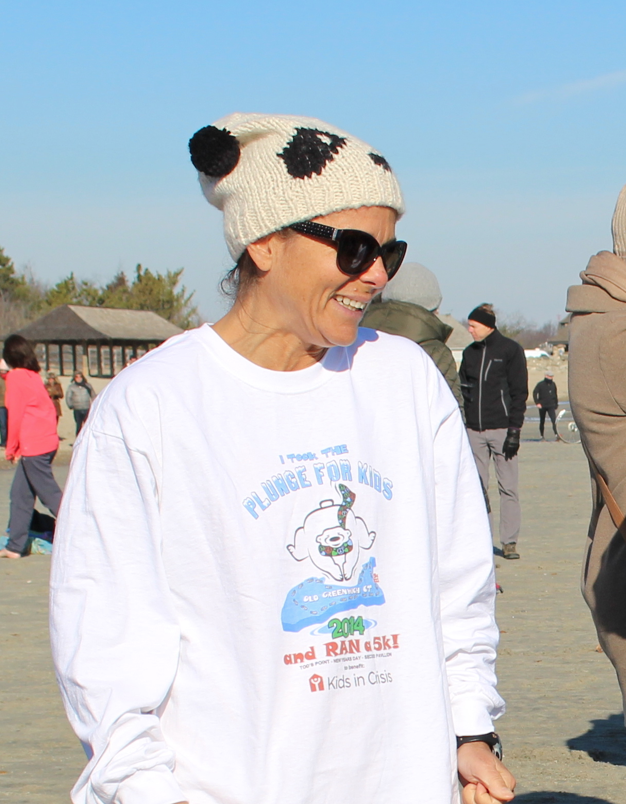 Angela Swift at the Plunge for Kids to benefit Kids in Crisis!

Angela Swift who organizes the Plunge for Kids at Tod’s Point each winter to benefit Kids in Crisis.

Daniel O’Connor nominated by Gretchen Holton for his 28 years working for the Town of Greenwich as an Equipment Operator – Cleaning up our leaves, snow and storm damage.

There are two stages – “Main Stage” and “Town Stage” at the event and each has its own lineup! Click here for the schedule of both stages.

The first band to perform on the main stage is Billy and the Showmen, long-time veterans of the New York and Connecticut club scene and known for their R&B soul and funk from the 1960s and ‘70s.

Can you believe it? Earth, Wind & Fire are playing right here in Greenwich. Pinch yourself. You’re not dreaming:

Here’s another great song you might hear on Saturday. Let it get stuck in your head today!