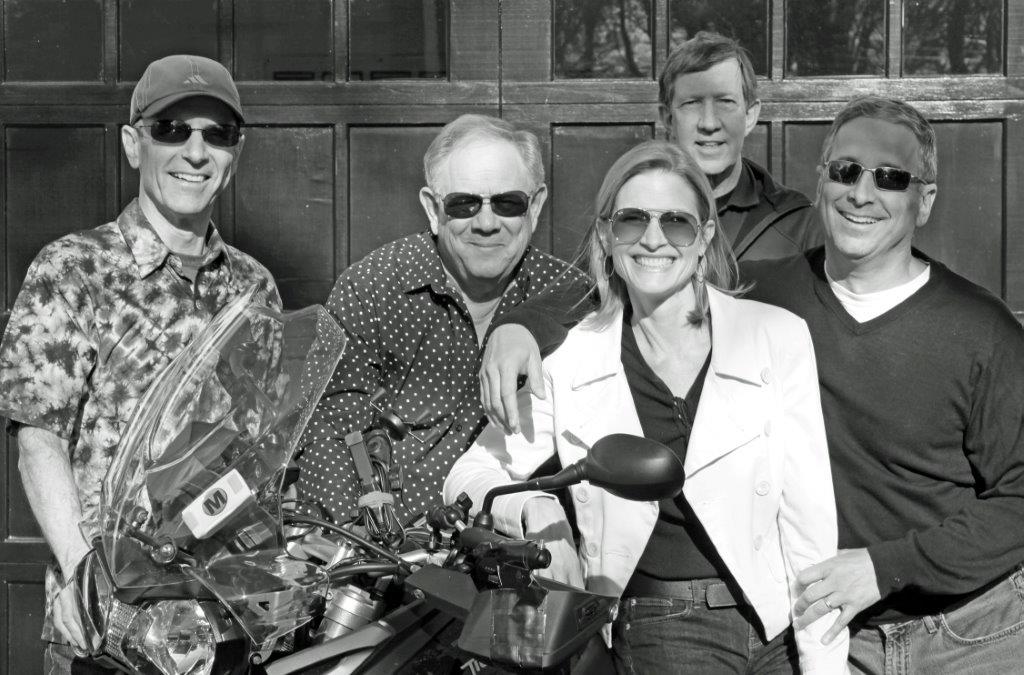 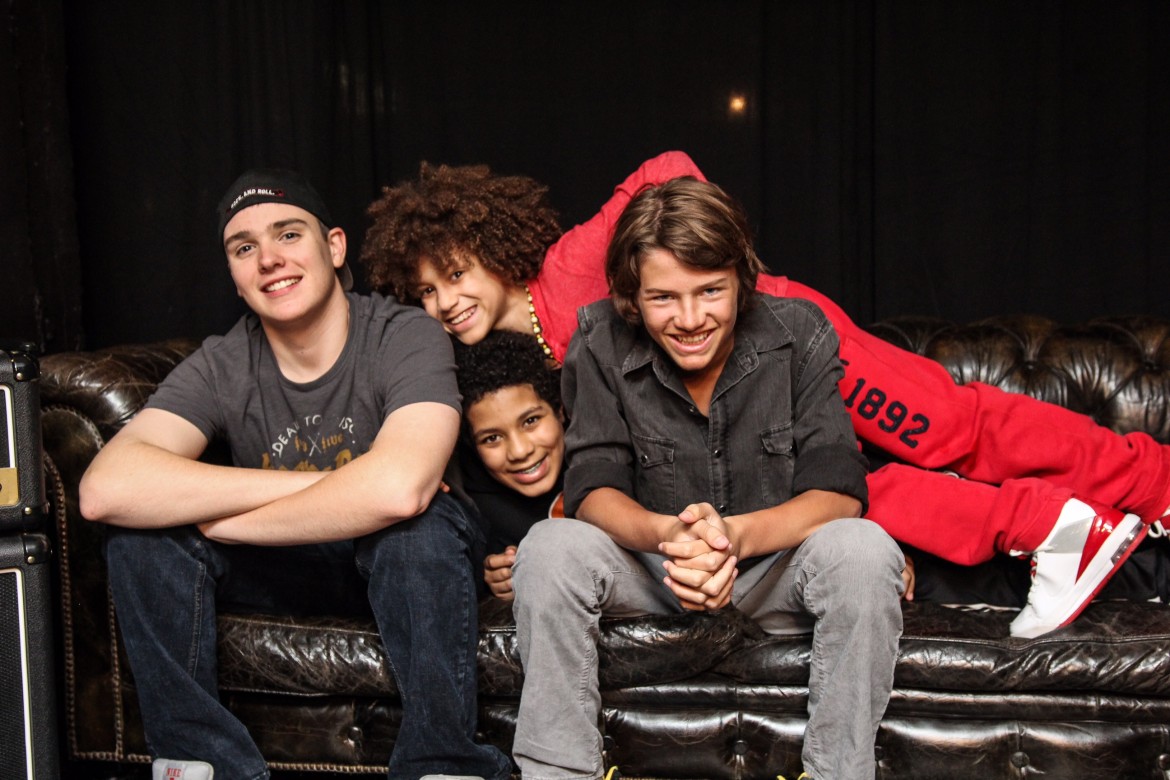 Three more main stage bands, as well as six local bands with Greenwich connections, to round out the get-up-and-dance lineup of live performances at the fifth annual Greenwich Town Party (GTP), the all-day family music festival set for Saturday, May 23 from 10 a.m. until 10 p.m. at Roger Sherman Baldwin Park.

Greenwich native Caroline Jones will be the second musician to take the main stage. A singer, songwriter and multi-instrumentalist, Jones was trained in Bel Canto operatic technique and the American Songbook cabaret style and now has four albums and a monthly radio show.

Six local bands will round out the day’s music on the Town Stage, starting at 11 a.m.  The five-piece band Stowaway, comprised primarily of Greenwich High School students, will kick it off with contemporary rock music.  Following Stowaway will be the Brunswick Music Improv Band, led by Brunswick Academy Upper School music teacher Shane Kirsch and comprised of students who cover a wide variety of artists ranging from Led Zeppelin to Pearl Jam and Pink Floyd. The Al DiMarco Swing Band, featuring vocalist Natasha May and led by life-long Greenwich resident Al DiMarco, Jr., specializes in straight-ahead jazz, as well as favorites from the American Songbook, Latin Jazz and show tunes.

Another band of five Greenwich residents, known for playing local watering holes, is Kings Highway. They will perform a mix of classic rock, soul and blues.

Skunk Rockets is a Greenwich-based brand that plays a mix of original music and interpretations of songs by Elvis Costello, Tom Petty, David Bowie, The Beatles, Rolling Stones and Eric Clapton.

Lions on the Moon.

GTP welcomes back young talent and Greenwich resident Nicky Dylan Winegardner and his Lions on the Moon band-mates Brandon “Taz” Niederauer, Dylan Niederauer and Henry Thomas.  Lions on the Moon, which will be the final performance on the town stage prior to the headliner Earth, Wind & Fire, will play an original blend of rock, pop, funk and blues.

General Admission and Neighbor tickets are sold out, but Sponsor tickets are still available at greenwichtownparty.org. In order to purchase and pick up tickets, one must be a Greenwich resident, Greenwich business owner, or employee.  Purchased tickets can be picked up at Town Hall on May 14, 19, 21 and 22 from 10 a.m. to 2 p.m.  There will also be a Will Call table to pick up tickets the day of the event, but no tickets will be sold at the door.

Bring Back the Poppy Effort
In recognition of Memorial Day Weekend, the GTP and Greenwich Wealth Management are joining forces in an effort to bring back the poppy as a symbol of remembrance of the veterans who have died in our nation’s service. The Greenwich Boy Scouts and Greenwich Girl Scouts will hand out poppies to all attendees, who will be encouraged to wear them as a show of support for the brave servicemen and servicewomen who fought for the country.

About the Greenwich Town Party
Held annually on the Saturday of Memorial Day Weekend, the GTP brings multiple generations of Greenwich residents together to celebrate town pride and the spirit of giving through live music, local food favorites, and fun family activities.

Sponsored by the Greenwich Town Party, Inc., a non-profit organization qualifying as a public charity under section 501(c)(3) of the Internal Revenue Code, the party is a volunteer-supported community event. The GTP is created entirely by the people of Greenwich, for the people of Greenwich. Substantial donations from town residents and local businesses provide the majority of party funding each year, allowing more people to attend.  Thanks to the continued generosity of sponsors and donors, the ticket prices have been reduced to a fraction of what they would have been for such a large event.