“Life goes by too fast,” Joe Pisani said to the members of the Woman’s Club during his visit to their clubhouse on Maple Ave on Thursday afternoon.

Pisani said that the last time he gave a talk at the Woman’s Club was 30 years ago, and pointed out that when he left the Stamford Advocate and Greenwich Time there were 110 in the newsroom and today there are roughly just 15-20.

“That just gives you an idea of the extent of change that’s occurred in a short time in local journalism,” Pisani said. “And it’s unfortunate.”

That said, Pisani, who currently works for a public relations company and writes a column for Greenwich Post, made the topic of parenting and grandparenting his theme on Thursday.

The Woman’s Club on Maple Ave.

“Parents are often portrayed in the media as being bungling imbeciles out of touch with the new millenium,” Pisani said, going on to quote Mark Twain as saying, “‘My father was so ignorant. Then when I got to be 21 I was astounded at how smart he’d gotten in 7 years.'”

Pisani said the way a person treats his or her parents tells a lot about their character.

“Do we, in a culture that is so obsessed with self-fulfillment and the pursuit of pleasure, do we still have the decency and patience to take care of our parents?”Pisani asked before reflecting on parents and grandparents who grew up during the Great Depression.

Pisani said his grandmother was widowed by the time she was 40, and had to raise nine children on her own.

“Every morning my father and his uncles would go down to the railroad tracks and pick up coal that had fallen off the cars and onto the tracks and bring them home to heat the apartment. And then in the afternoon he and his brothers would go down to Bridgeport to shine shoes.” Reflecting on that, Pisani asked, “How is it grandparents often have a greater sense of thankfulness and sacrifice and generosity than we do, who presumably have everything?” 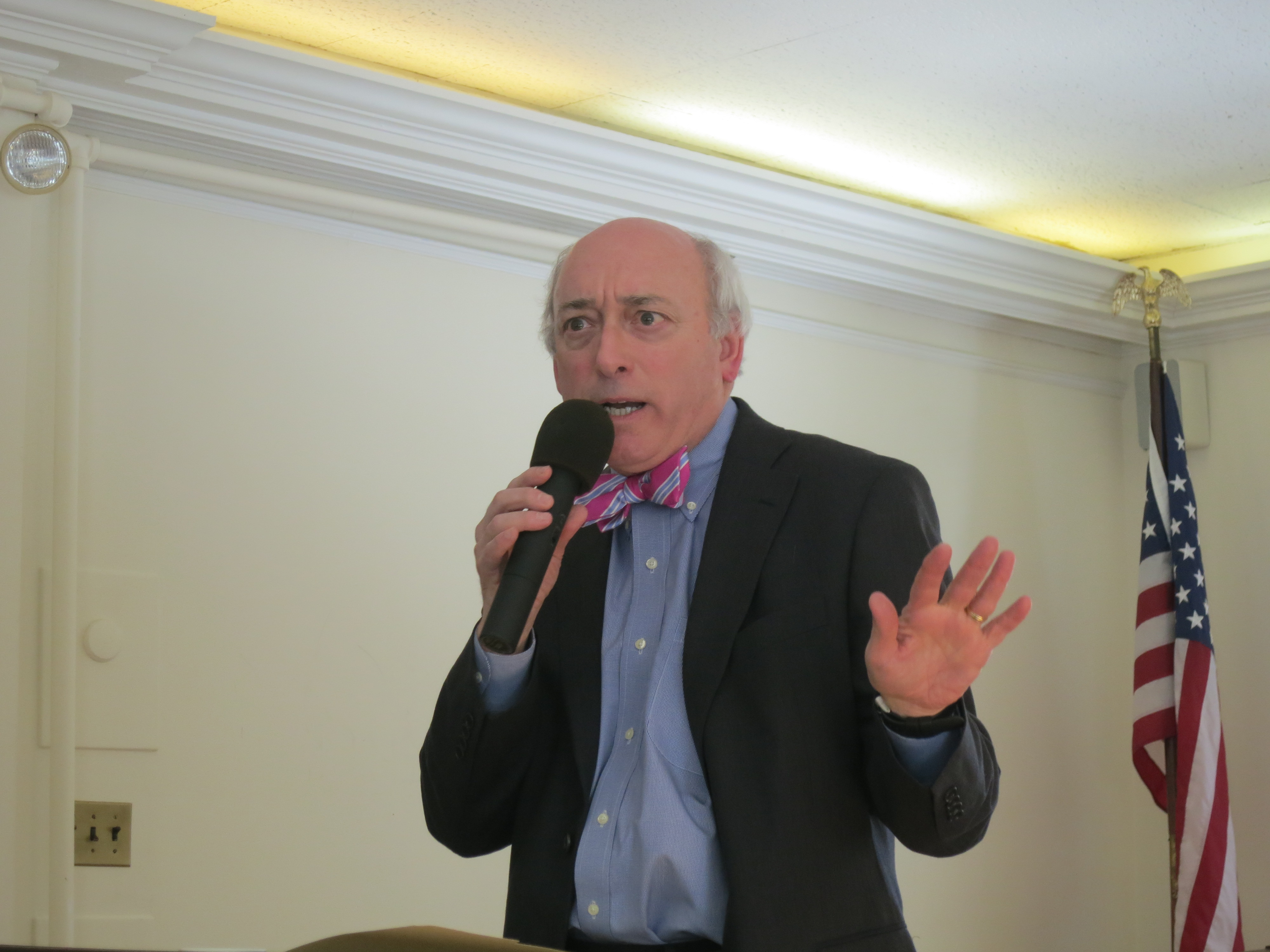 Pisani said that parents are trying harder than ever to teach their children right from wrong but that images in the media, peer pressure and celebrity worship conspire against them. Citing a Marist poll that indicated 75% of millenials think America’s moral compass is pointed in the wrong direction, Pisani said that young people are in a difficult position.

“So they know the difference, yet sometimes they’re just swept away with the tide and it’s difficult to be the only one to stand up and say, ‘That’s wrong.'”

Pisani concluded on a positive note though. “I honestly believe grandmothers will save western civilization or at least Greenwich, Connecticut, so if you’re a grandmother, get out there and do your stuff.” 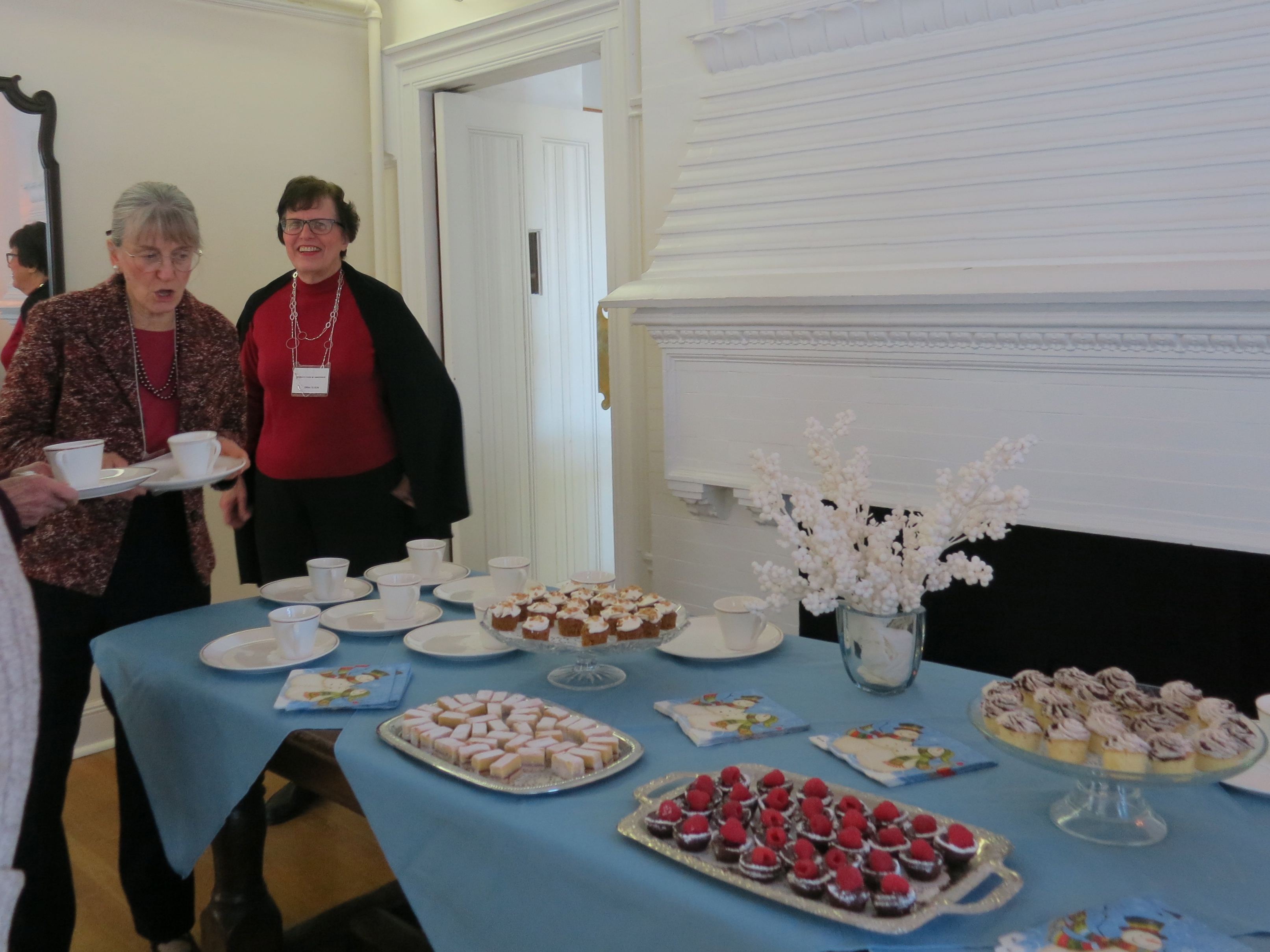 After Jos Pisani’s talk, the members and guests of the Woman’s Club enjoyed refreshments.