The moving 15-minute film, culled from 60 hours of footage taped by Appleby’s daughter Eliza McNitt and her fellow students at NYU’s Tisch School, chronicles the documentary’s subject, “Alice” (a pseudonym to protect the patient’s privacy), on her journey through Alzheimer’s.

Yet Appleby, who works with toddlers in her MagicDance program, shows that the music and dance class framework can trigger muscle memory in elderly Alzheimer’s patients. The documentary’s most uplifting moments are those in which music awakens memories deeply embedded in the brain, bringing moments of joy to victims of Alzheimer’s Disease.

In one scene in which the documentary’s subject comes to life, smiling as she sings and dances to music from her youth, Appleby, in her narration, says, “The bars were lifting as the music and dance allowed the rhythm in ‘Alice’s’ soul and those around her to be free, expressing the present moment with humor, generosity and love.”

The scene becomes particularly poignant when a fellow patient in the Alzheimer’s facility describes himself as a grouch. “I’m a grouch,” he says to Alice. “I’m a grouch.”

“No you’re not. You’re not a grouch,” insists Alice, cheerfully. “No no no no no,” she adds, smiling warmly, offering a glimpse of her prior self.

“In her past,”  Appleby explains in the film, “Alice loved being with people and helping them. The music and dance class framework was now calming Alice’s agitation, organizing and focusing her love of socializing and reaching out to others in her Alzheimer’s group. The aides and (Alice’s daughter) were seeing Alice in a whole new way, the way she had been before Alzheimer’s: a gifted and compassionate woman.” 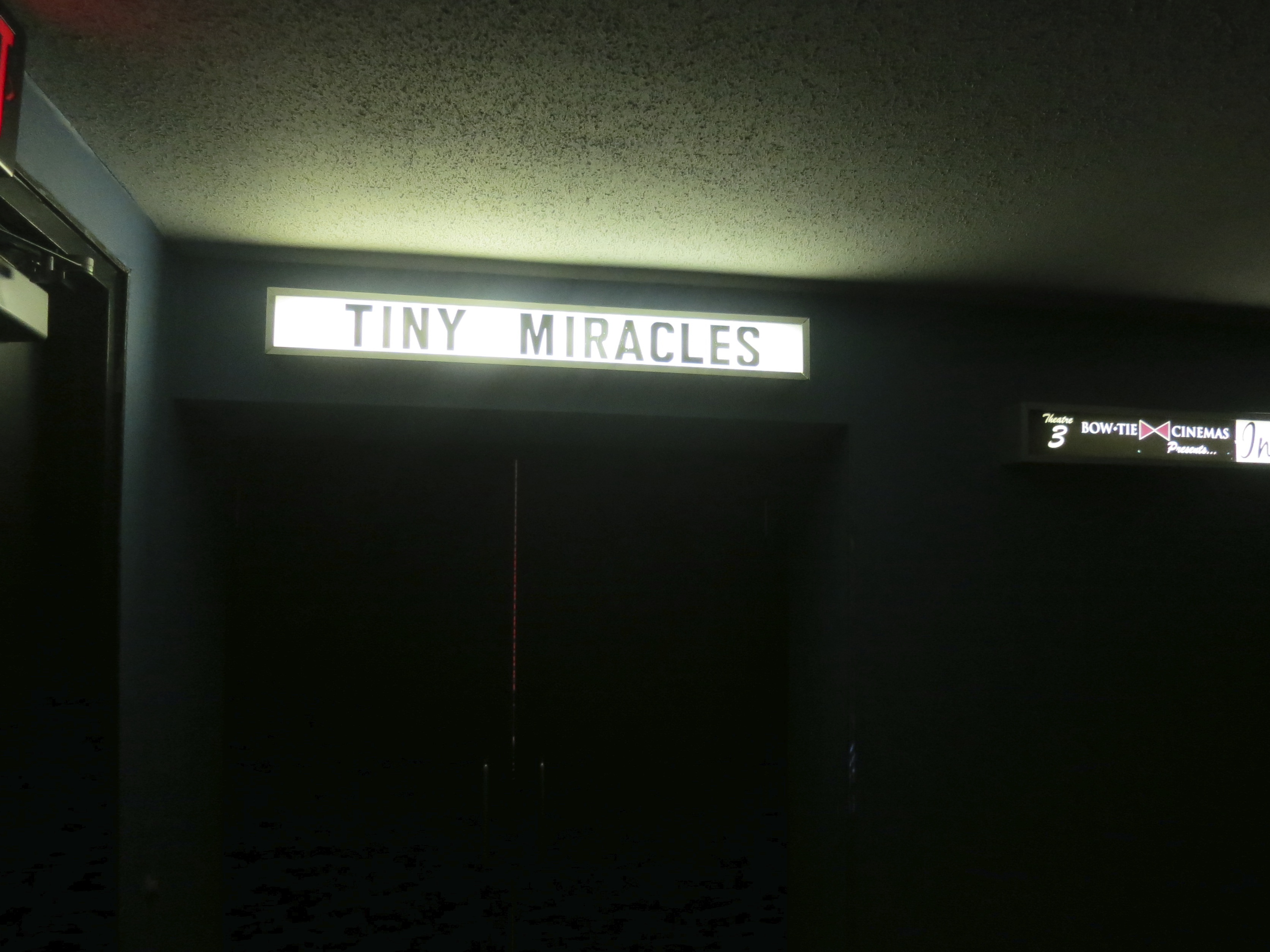 In a post-film Q & A, Appleby directed questions from the audience to a panel of experts: Music therapist, Dr. Amy Zabin;  Alzheimer’s Disease expert Dr. Stephen Jones, Chief Safety Officer at Greenwich Hospital; Carolyn DeRocco, senior director of education and programs for the Alzheimer’s Association’s Connecticut chapter; and Olivia who has been Alice’s Alzheimer’s aide for the last six months.

With the aging of baby boomers, Alzheimer’s afflicts increasing numbers and can wear down even the most patient family members and caregivers. “Caregivers deteriorate sometimes faster than the victims of the disease because they’re not focusing on their own needs, their own health,” Jones said.

“As the disease progresses, the vibrant and deeply emotional memories are the last to go,” said Jones, adding, “That’s why music is such a great connector for these memories.”

Jones characterizes long held memories as “sitting there waiting to be tickled” and described the phenomenon as “agitation being changed to jubilation.”

“We live in a series of moments,” Jones said. “To connect with that person again, even if it’s only for a very brief time, to feel that joy that used to be there. It’s as much for the caregiver as for the victim”

Zabin said that often, after a session with music therapy, caregivers treat the patients with Alzheimer’s differently. “Often they’re treated not as somebody with just issues, but they’re treated as somebody with a personality, a story,” Zabin said, adding that by sharing music from that patients’ courtship years, music from ages18-24, the music that is most “potent,” that in the evening, patients need less medication for agitation due to lingering positive effects.

“Something we teach is to make sure to focus on individuals’ strengths throughout this journey,” DeRocco said, that family members to work with caregivers to focus on a patient’s strengths.

“If the person who was being filmed didn’t love music or was afraid of animals, this wouldn’t have worked as beautifully… If you have a loved one living in a facility, share their strengths, share their passions, share what they love to do with their caregiver.”

Jones got the last word, saying, “Diseases can be cured and things can happen quickly. There is no way of knowing when a breakthrough can happen.” In the meantime, he added, “We all can create tiny miracles.”