I have had the wonderful opportunity to get in touch with Pete Francis who sure does have a knack for music.

When asked what bands influenced him, Pete said his influences include Pink Floyd, Dire Straits, James Brown, and Led Zeppelin. These influences cover a wide range of music culture. Led Zeppelin and Pink Floyd are famous English rock bands, James Brown is considered the father of funk and a major music figure of the 20th century, and Dire Straits was a famous British rock band. 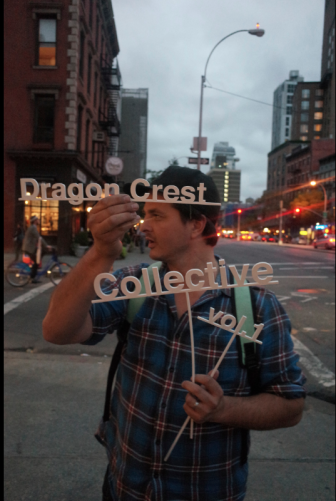 Regarding his new album, Pete believes it to be “a breath of mountain air.”

It’s of sheer importance that musicians feel that way about albums and their music. If they are not satisfied, it will come off as that in their music. Pete also feels what 90% of other musicians feel when coming on stage: “Butterflies at the beginning, and then a full on bull fight.”

Lastly, when asked what Pete saw of himself in 5 years, he said he’d like to be “working with new artists and musicians from all over the world.”

Pete clearly has motivation, and a strong vision of the future to come. Hopefully that vision will come true, and Pete Francis will rock the stage with musicians from near and far.