This Sunday is Veteran’s Day. Town Hall is not open, neither are some companies and some go to work – but how often do we reflect, like on Memorial Day, about the sacrifice and strength of those who have served in our national military? Let us remember veterans like Sgt. William Harvey Carney – a man that suffered the greatest form of injustice: being born a slave. And yet, after escaping the galling chains of slavery found his way to Massachusetts by way of the Underground Railroad, and enlisted in the 54th Massachusetts Infantry. During the Battle of Fort Wagner, when he saw the standard-bearer fall, followed by the orders to retreat, he disobeyed those orders, retrieved the Flag and returned to the lines – even though he had bullets in his head, chest, right arm and leg.

He, like many others of our friends and family who have served, is an unsung American hero. He was born at Norfolk, Virginia on February 29, 1840 and died December 9, 1908 in New Bedford, Massachusetts. Sgt. Carney was awarded the Medal of Honor in 1900, and is now considered to be the first Black American to be awarded such a distinction and our nation should be grateful for his service, strength and fortitude. He did not take a knee, he did not refuse to show up on the field – he volunteered, and fought with honor and valor for a Flag that never showed him his just due – yet a Flag that still retained to him that sacred Promise: to Life, Liberty and the Pursuit of Happiness. 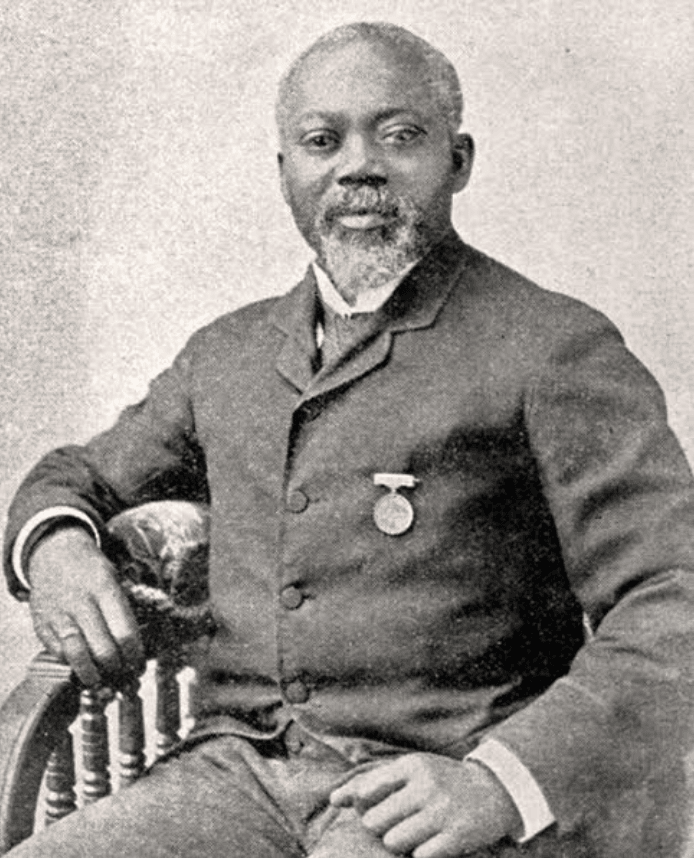 As one account states, “When the color guard was fatally wounded, Carney retrieved the American flag from his comrade and marched forward with it, despite suffering multiple serious wounds. When the Union troops were forced to retreat under fire, Carney struggled back across the battlefield. He eventually made his way back to his own lines and turned over the colors to another survivor of the 54th, modestly saying, “Boys, I only did my duty; the old flag never touched the ground!”

This year is special for we remember and mourn the many who fought and fell in WWI and celebrate its conclusion one-hundred years ago this year.

Many of us have an ancestor who served in that conflict – including my own great-grandfather Donato Giuseppe Milillo, husband of my great-grandmother Gladys Arlene Finch, born August 13, 1895 in Castelgrande, Italy who enlisted for service from Greenwich and served in the 41st Artillery Group of the Coast Artillery Corps.

Or veterans who served in other wars, such as with my fifth-great grandfather Uriah Thayer, Jr. of Braintree, Massachusetts who answered the Lexington Alarm and fought at the Battle of Bunker Hill; or my maternal grandfather, Rocco V. D’Andrea, Sr. who served in WWII in the Army Corps of Engineers in Panama, The Philippines and Japan.

This Sunday, November 11th, when everyone goes about their daily business, take a moment to remember each and every life that served to defend and fight for the nation while we live so blessed and comfortably in town.

Remember Sgt. Carney of the Civil War, remember your father, your mother, your grandfather, your great-grandfather or your distant ancestor from the American War of Independence or colonial days that fought for and served this nation and our community. 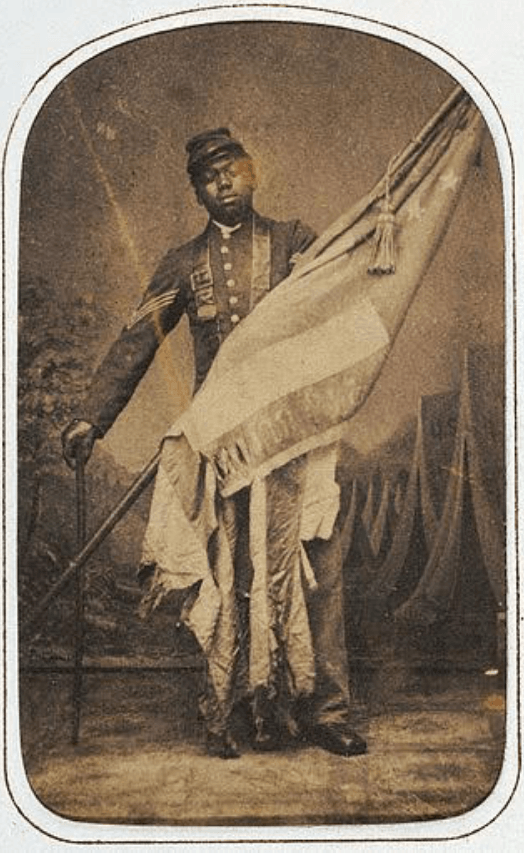