Pat (Mary Patricia) Wilson will be installed as the Grand Marshal of the 44th annual Greenwich St. Patrick’s Parade by the Greenwich Hibernian Association on Saturday evening, March 3, at the organization’s annual St. Patrick’s dinner dance.

Pat is a lifelong resident of Greenwich. She graduated Cos Cob School and Greenwich High School before attending New York University’s School of Paralegal Studies and Norwalk Community College in the Legal Assistant Program. She then went to and received her undergraduate degree from Sacred Heart University. Finally, she received her Juris Doctorate Degree from the Thomas M. Cooley Law School in Lansing Michigan. Prior to attending College, Pat worked for William Tierney and then Kevin Tierney, both of whom went on to serve as Connecticut Superior Court Judges and as Grand Marshals of the Greenwich St. Patrick’s Parade. Pat has, since graduating from law school, maintained a private practice of law in Cos Cob. 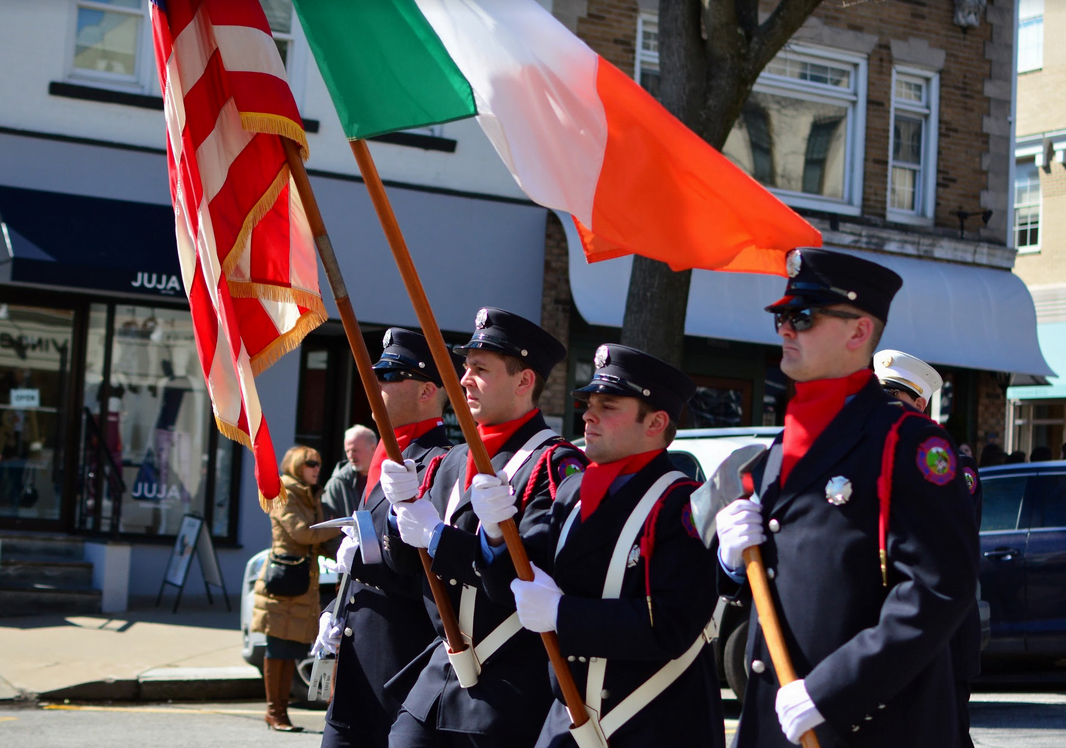 After the 2017 Greenwich St. Patrick’s Parade, Pat retired as Chair, having chaired the Parade committee for many years. Pat was also the Treasurer of the Greenwich Hibenian Association for many years. While her children were in school, Pat was very active in the Cos Cob parent teacher organization. Pat has been very involved in the auxiliary of the Cos Cob Volunteer Fire Department where she helped with the annual Open House and annual Cos Cob Winter Festival.

Pat has two children, Wendy Wilson Russell and Stephen J. Wilson who have blessed her with three grandchildren, Lauren Lalor Russell, Kyle Noah Wilson and Ian Oliver Wilson. Kyle and Ian have marched in the parade for many years carrying one of the lead banners.

Pat’s Irish roots are strong. Her mother, Mary Dohney, was born in Montrath, County Laoise, Ireland at the foot of the Slieve Bloom Mountains. Her father, Anthony Lalor, was born in Killeigh, County Offaly, Ireland. Both parents emigrated to the United States in the 1920’s, living in Stamford before moving to Greenwich where they raised their four children. 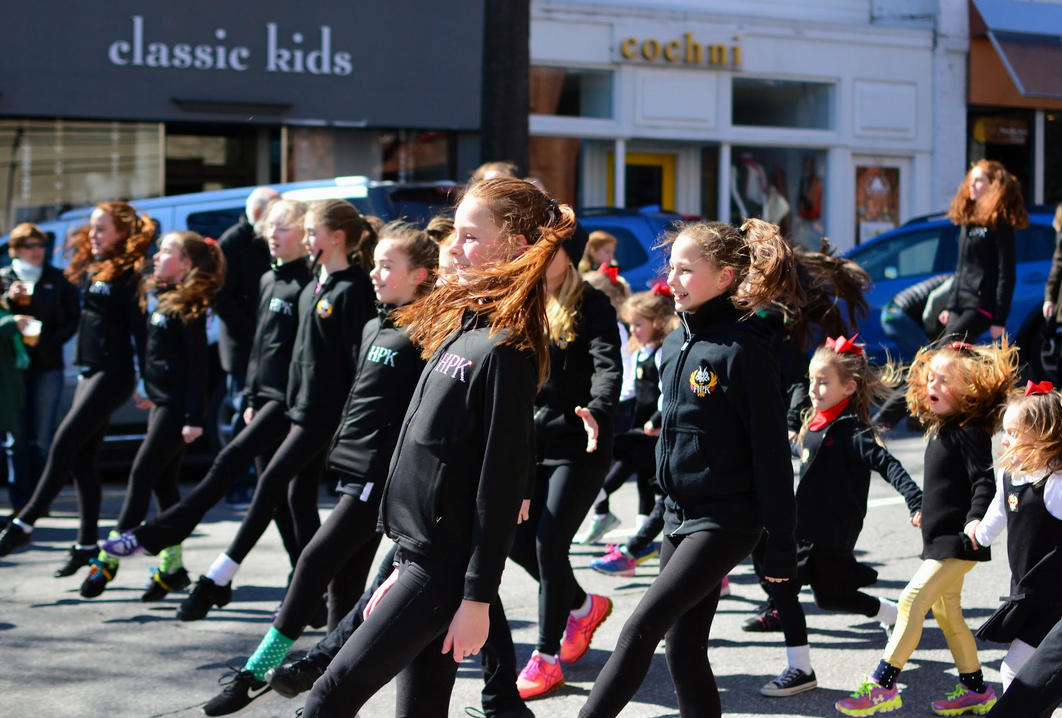