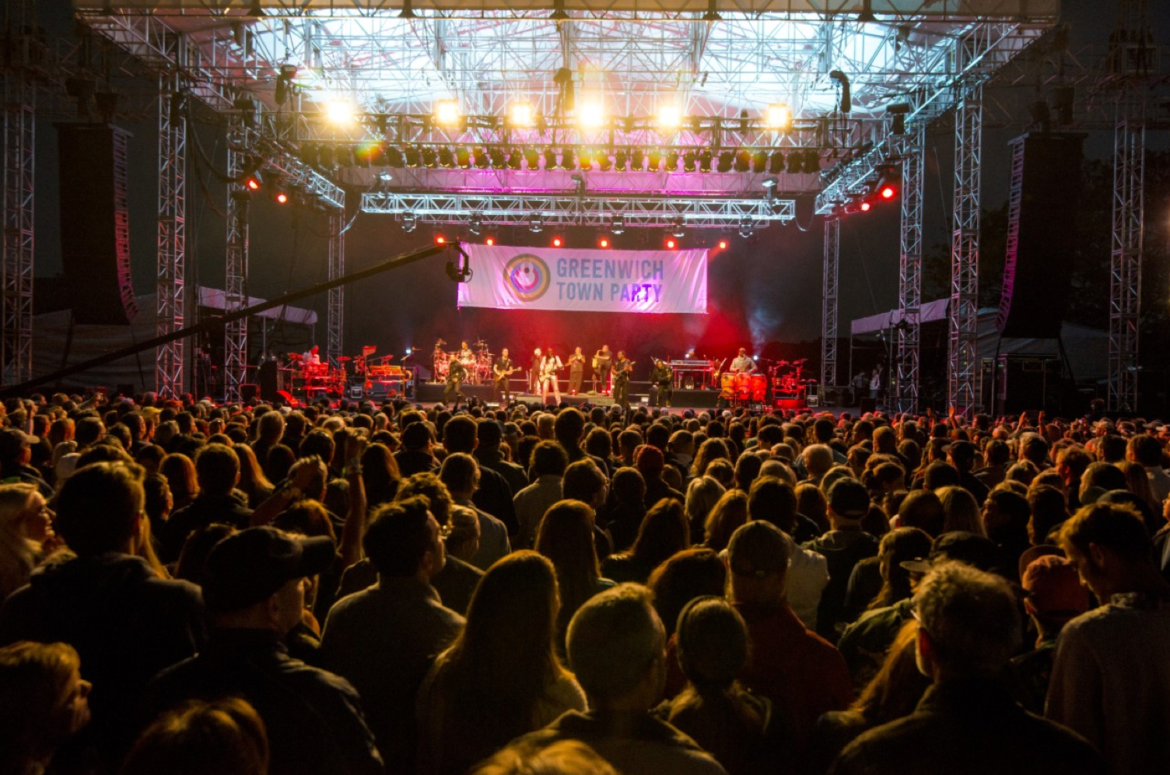 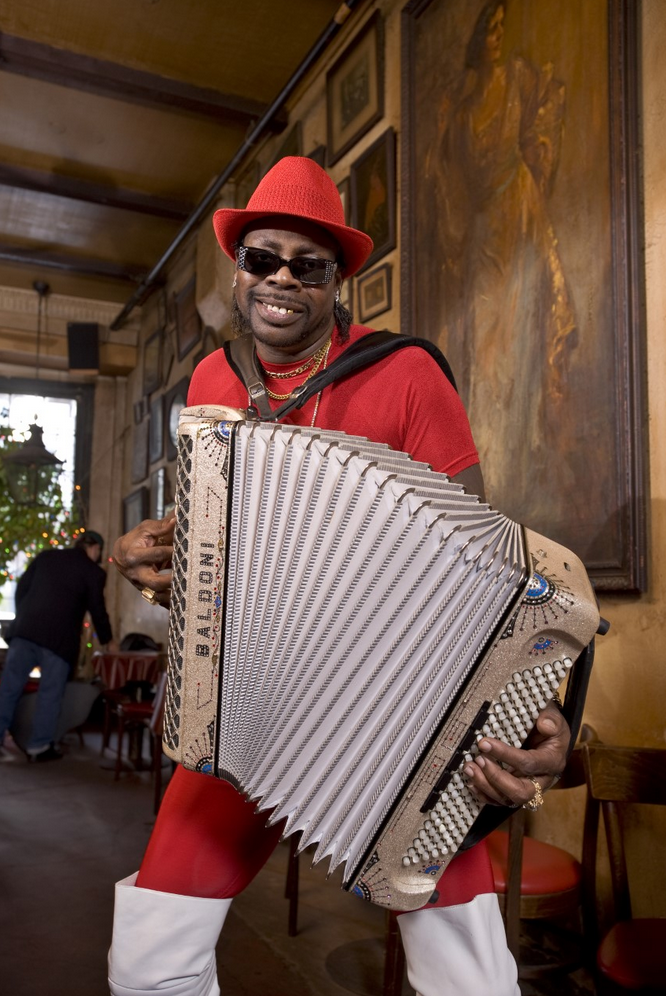 C.J. Chenier, a Grammy nominated, world-renowned zydeco (a blend of blues and R&B) musician and recording artist, will perform with the Red Hot Louisiana Band. Chenier has played alongside many internationally recognized artists including his Grammy-awarded father, Clifton Chenier (“The King of Zydeco”), Paul Simon and Ray Parker, Jr.  When describing his music, he has said, “You’re going to break a smile and stomp your foot before too long. This is happy music, and it makes you dance.”

In addition to the Main Stage, the second stage at Roger Sherman Baldwin Park, the Town Stage, was created to celebrate the diverse and abundant talent within the Greenwich community. The Town Stage offers the opportunity for Greenwich residents of all ages, backgrounds and skill levels to have the once-in-a-lifetime chance to open for world-renowned artists.

Operatic soprano Pamela Kuhn, a Greenwich resident and host of WGCH Radio’s The Center Stage, will kick off the day’s performances by singing “The Star Spangled Banner” at 11 a.m.  Singer, songwriter, musician and performer John David Pinto will then entertain the crowd with his unique sound — a blend of blues, rock and folk — that pays homage to the well-known artists who have influenced him, including Eric Clapton, Stevie Ray Vaughan and Bruce Springsteen. Following Pinto is a contemporary jazz band ensemble called Echoes, featuring Greenwich High School graduate Chase Kuesel on drums. Over the past two years, they have developed a cohesive and unique band sound through both original compositions and refreshing interpretations of jazz standards.

Next up is Anitra Brooks, who hails from Cos Cob. This singer-songwriter, musician and international performing artist’s magnetic music pulls in flavors from rock to soul, Caribbean to country, a cappella to R&B. 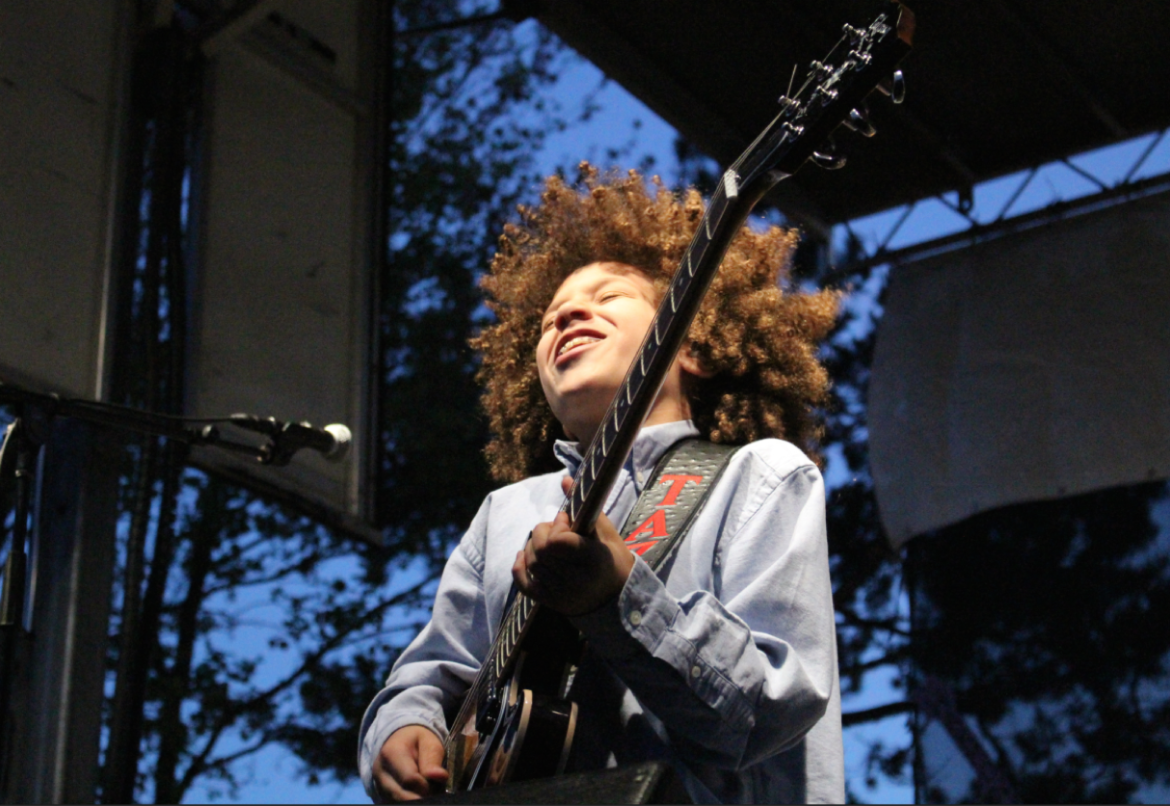 The GTP welcomes back the young, crowd-favorite band, Lions on the Moon, which is made up of four talented young musicians, including Greenwich resident Nick Winegardner on rhythm guitar and lead vocals. Their music is an original blend of rock, pop, funk, and blues that delivers a new sound filled with what they describe as “optimism, emotion, and intent.” 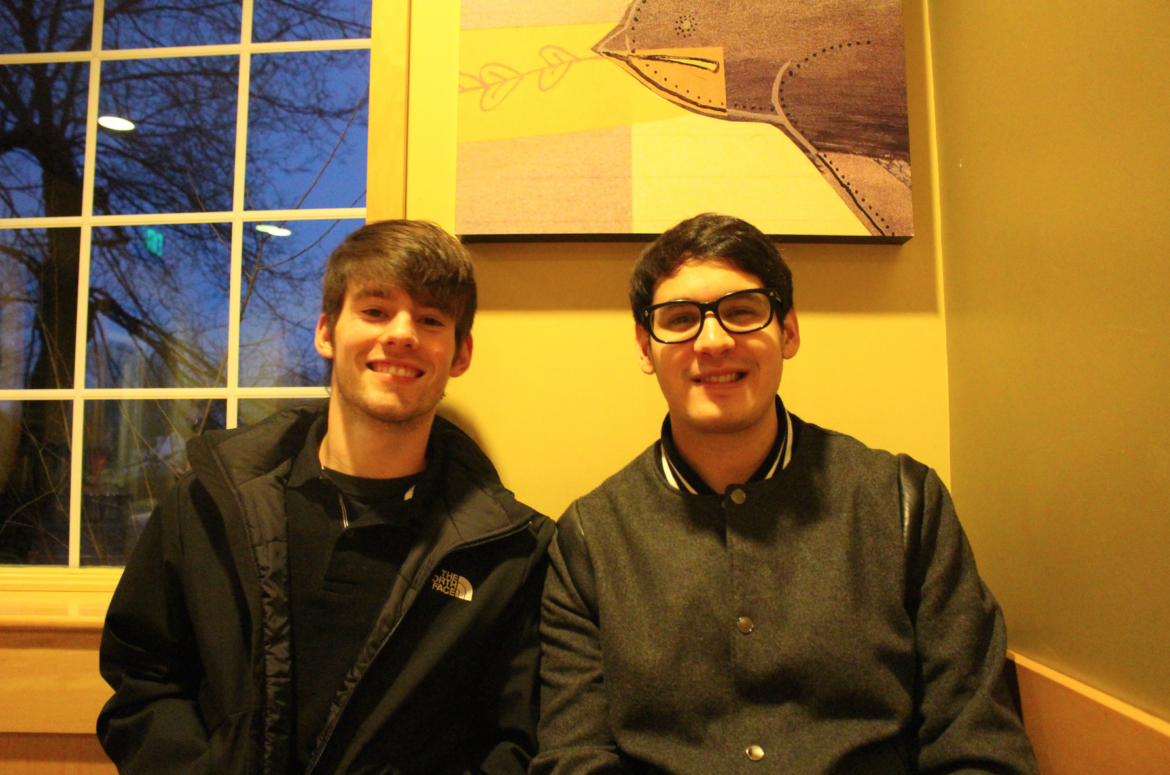 Kalimur, which includes Greenwich High School graduate Brett Steinberg, is an alternative pop/rock band from Connecticut with an unmatched ambition to connect with listeners and create an experience at every show. Their music is a blend of influences from bands such as Coldplay and The Fray, yet their sound is entirely their own. Blue Avenue Group featuring Elise Teston is a Motown/R&B/Pop/Rock/Jazz band started by bassist and Greenwich native Will Kencel in 2015. The band, made up of expert musicians who have played together for many years, covers a versatile array of hit songs with original flavor. Charlie King Band, led by lifelong Greenwich resident Charlie King who has played in local cover bands since the mid-1970s, plays a variety of music from bluesy rock to electric funk to ballads. Charlie’s band is comprised of friends who are all professional musicians and many of whom teach students in and around Greenwich.

The final band to perform on the Town Stage is returning Rang-a-Boom (Boom-a-Rang backwards), led by Brunswick Academy Upper School music teacher and saxophonist Shane Kirsch. Described as “a funky collaboration,” the band features Chris Vitarello on guitar, New York Blues Hall of Famer Petey Hop, Anthony Candullo on bass, Jeremy Baum on organ and Erik Perez on drums. The band plays a mix of original material by Kirsh as well as some covers with their own funk/blues/soul-jazz flavor.

Held annually on the Saturday of Memorial Day Weekend, the GTP brings multiple generations of Greenwich residents together to celebrate town pride and the spirit of giving through live music, local food favorites, and family fun activities.