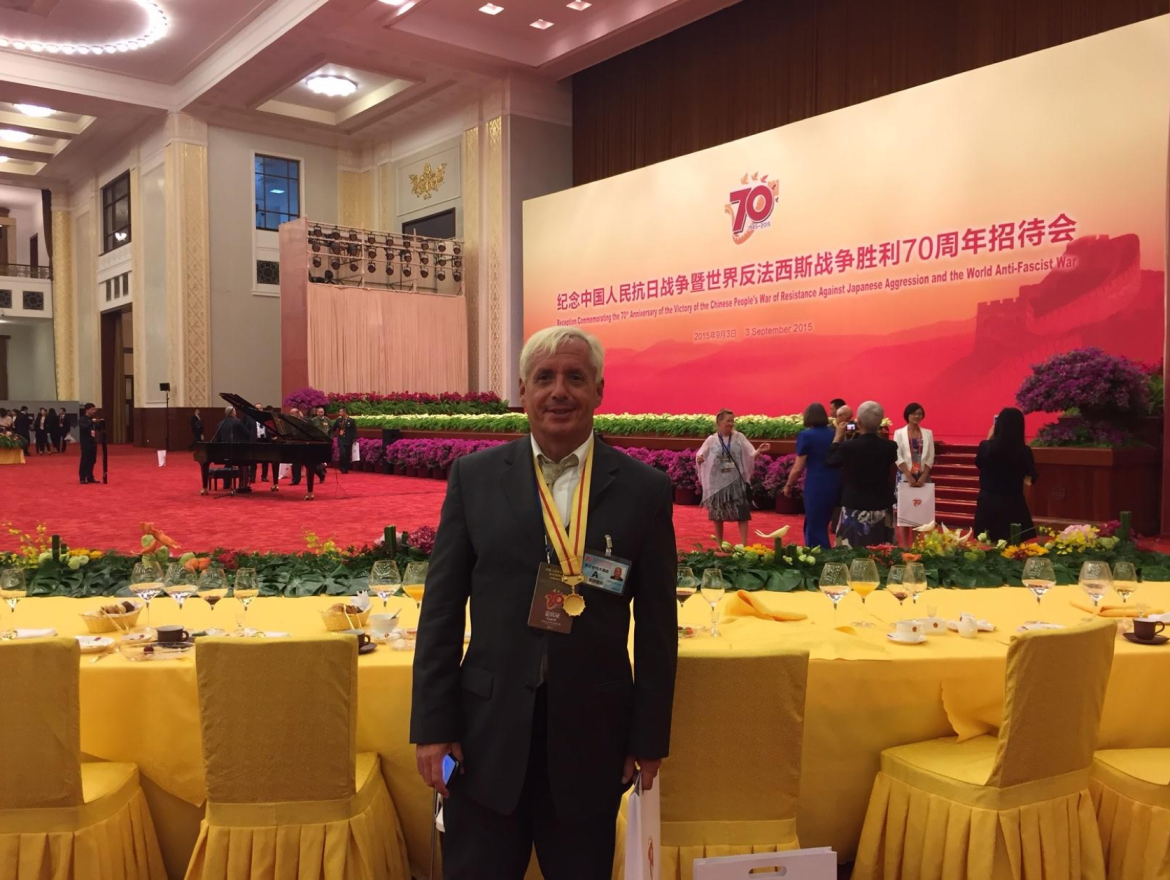 NewsTalk AM 1490 WGCH announces the launch of a new weekly radio show called Marvels of China: Pathways to the Pacific Rim.

According to Jeffrey Bingham Mead, the weekly half-hour show will provide a colorful, lively international perspective focusing on China and the Pacific Rim, introducing educational, cultural, business and travel opportunities for Chinese and Americans, featuring business, news and cultural events, and reveal historical and cultural ties between the USA and China.

Another intent of the show, according to Mead, is to promote and strengthen understanding and friendship between the peoples of the USA, China and the Pacific Rim. The format includes interviews, guest commentary, stories, education and announcements.

Additionally, on September 28, 2015 US President Obama and Chinese President Xi Jinping announced that 2016 has been designated to be the U.S.-China Tourism Year. “This celebrates the reciprocal extension of visa validity and supports increased travel and tourism opportunities,” said Mead in a release. “Both nations are committed to expanding and strengthening the bonds of friendship and cross-cultural exchanges between the the Chinese and American peoples.”

Marvels of China: Pathways to the Pacific Rim will be broadcast live on the radio with individual shows archived and available online as podcasts. The show will also be featured on dedicated American and Chinese social media platforms.

NewsTalk AM 1490 WGCH welcomes Beijing AmBridge International Culture Development Ltd (AmBridge), a public relations and communications company based in the Chinese capitol, as title sponsor of the show. In addition, Greenwich-based Corporate Executive Offices, Inc., (CEO) at 75 Holly Hill Lane has joined as a supporting sponsor.

The host of Marvels of China: Pathways to the Pacific Rim is Greenwich native Jeffrey Bingham Mead.

Mead is a direct descendant of the founders of the Town of Greenwich and a former trustee of the Greenwich Historical Society.

For the past 20 years he has divided his time between Greenwich and the Asia-Pacific, based in Honolulu, Hawaii. Mead is university-level professor to international students from Japan, South Korea, China and other East Asian nations in the areas of history, business communications, English as a Second Language (ESL), hospitality and tourism.

He is also a State of Hawaii-licensed wedding officiant/celebrant and the founder and president of The Pacific Learning Consortium, Inc., which recently opened an office in Greenwich.

In September 2015, Mr. Mead was an invited guest with other American dignitaries by the Chinese government to attend the 70th year Victory Day celebrations that commemorated the end of World War II and the “Chinese People’s War of Resistance Against Japanese Aggression.”

Mr. Mead’s late-father, Herbert Bingham Mead, was a U.S. “China Marine” stationed in Beijing 1945-1946. The post WWII China Marines is the subject of a book project headed by Mr. Mead.