The Silver Beaver is a national award and the highest recognition given by a Council for service of exceptional character to youth. This year’s Silver Beaver Award recipient was Robert Hoffmann, Assistant Greenwich Council Commissioner.

Mr. Hoffman, as a member of the Greenwich Council, has spent over 22 years training eight different BSA Councils across six different states. He is most proud of his training efforts with the Scouts and Scouters. Mr. Hoffmann is also involved in a number of local non-profit organizations. 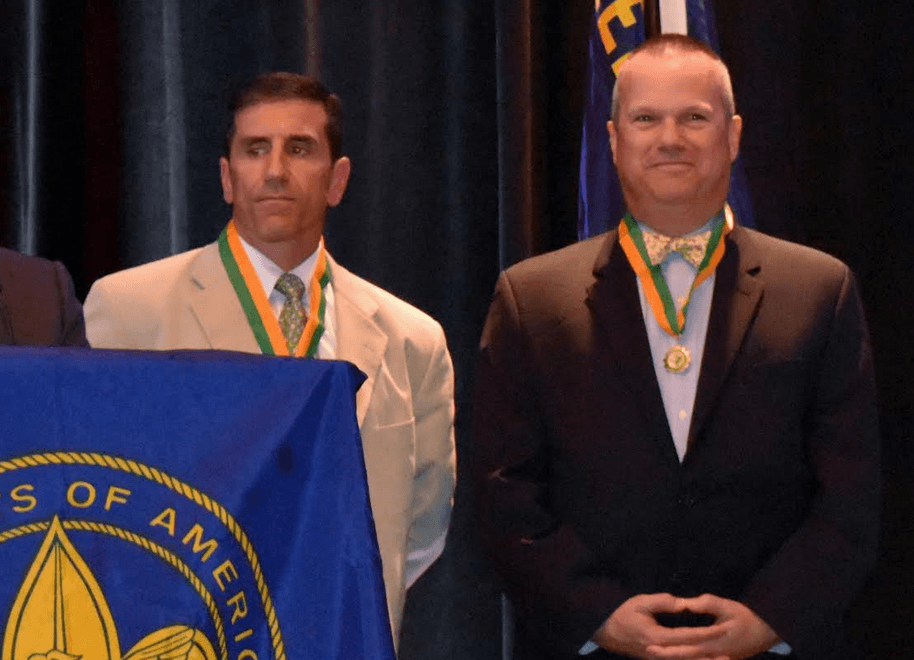 The Greenwich Scouter Awards where given to Carl Marianaccio and Gabriel Ochoa. Mr. Marianaccio was recognitzed for his services with Glenville’s Cub Scout Pack 35 and Boy Troop 35, for over 10 years in various roles such as Den Leader, Cubmaster, Assistant Scoutmaster and Merit Badge Counselor.

Mr. Ochoa received his award for his many Scouting contributions including his role as Cubmaster of Cub Scout Pack 9 and currently Committee Chair of Boy Scout Troop 10. Finally, the District Award of Merit went to James Parker; the President’s Award to Roy Abramowitz and the National Eagle Scout Association’s Outstanding Eagle Award to James Adams.

The new Greenwich Eagle Scouts are part of nearly 800 Eagle Scouts who have earned this notable rank through Greenwich Scouting over the last 100 years. Also honored was Mark Stitzer, Eagle Scout Class 1976, who received the 10th Malcolm Pray “Friend of Eagles” Award. Eagles of all ages were present at the event for the “Gathering of Eagles”.

Greenwich Scouting continues to create leaders through quality programs for 2,500 local youth annually. Scouting youth participate in fun programs that build character, foster volunteerism and explore the outdoors, all helping to prepare them for life.

For further information about the Greenwich Scouting program visit our website at www.Greenwichscouting.org 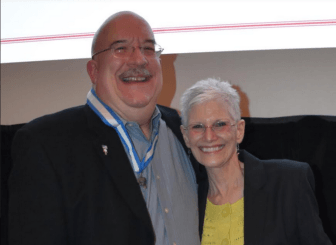