Samantha Patafio, 5, was already excited to start Kindergarten at International School at Dundee this week. But on Friday she was tickled pink with her new Princess backpack and its contents, which included scissors and crayons.

The Rotary Club’s community service chair, John Jee, said that the Town’s social services staff had formed an assembly line at Town Hall to fill hundreds of backpacks with thousands of supplies.

On Friday Greenwich Rotary Club volunteers were rewarded by a sea smiles.

Each grade, from Kindergarten to 8th, had its own list of supplies to stuff the backpacks. For example, backpacks for 5th graders included a pack of glue sticks, a dozen pencils, set of color pencils, pencil sharpener, highlighter, pencil pouch, two composition books, three single subject spiral notebooks and two pocket folders.

Jee explained that the backpack distribution, part of Rotary’s Literacy Initiative, is intentionally held on the 3rd floor of Town Hall rather than in the schools because the goal is to be low-key and anonymous. He said that recipients are identified through Town social services staff from all corners of Town.

“Sometimes there is the loss of a job. You just never know who might have a need,” Jee said.

“Social services did all the leg work,” Jee said, adding that the idea for the project harkens back to a birthday party in 2008 when the economy took a dive.

“I was talking with Monica Bruning, who was at the same birthday party, and she mentioned that the Boy Scouts were collecting school supplies,” Jee said. With four children of his own children, Jee is all too familiar with the long list of supplies the district assigns to every grade level.

It wasn’t long before Greenwich Rotary put their muscle behind the school supply effort and the backpack distribution began in earnest. Jee said that when the Alliance For Education shifted its focus toward high school, Rotary, which had previously focused its efforts on eradicating polio, made literacy its main mission six years ago.

The backpack distribution is just one way Rotary promotes literacy. Every year the club distributes both a free dictionary and thesaurus to every third grade student in Greenwich Public Schools.

Jee said that Rotary also sponsors the Reading Champions, which pairs volunteers with students in Greenwich elementary schools, BANC and the Boys & Girls Club of Greenwich. He said the United Way screens and manages over 100 volunteers and that the program was pioneered at North Mianus School, where there were ESL students and others who Jee described as “just needing a little extra.”

Through the Reading is Fundamental (RIF) program, Jee said Greenwich Rotary has access to a library of books at a deep discount. He said the books are distributed in the Town’s four Title 1 schools. He described RIF as three-legged, with Diane’s Books providing a third of the funds, federal Title 1 program financing a third, and Rotary financing a third. 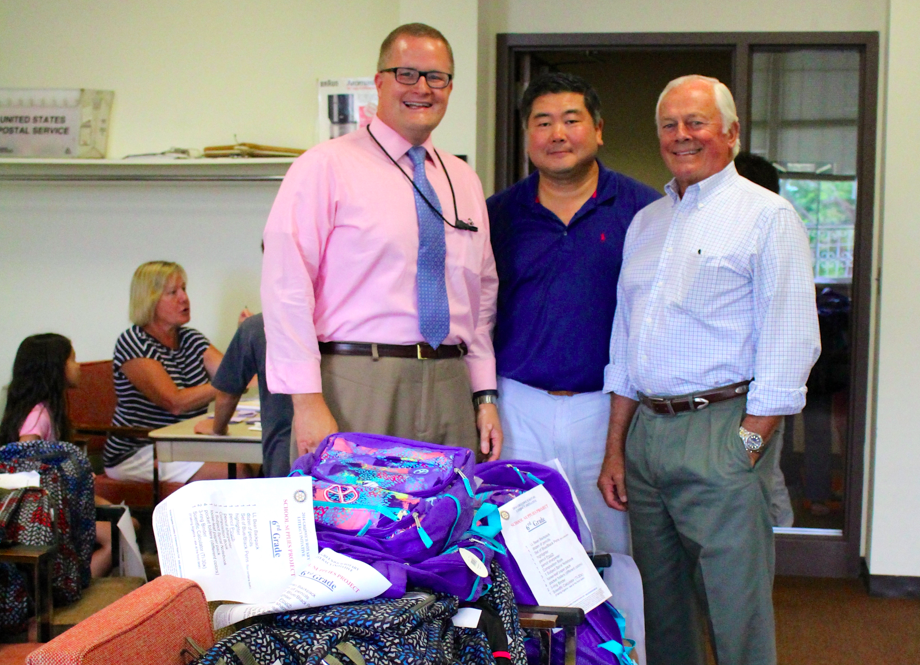 With Jee on Friday were fellow members of the Greenwich Rotary Club. Ben Branyan, Managing Director of Operations for Greenwich’s Board of Education, is new to Rotary in Greenwich. Russ Harden, who commuted to Manhattan for 44 years for a career in advertising sales said he was enjoying volunteering in his retirement and has been volunteering through Rotary for four years. Credit: Leslie Yager 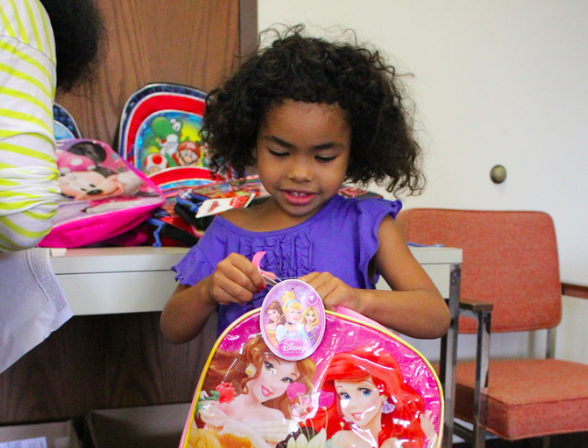 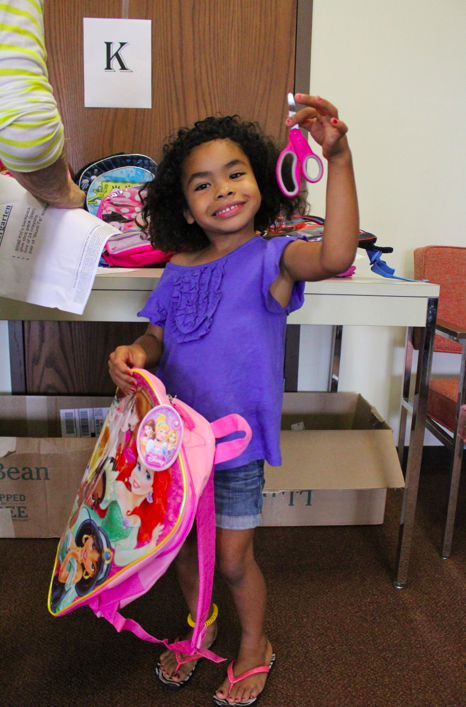 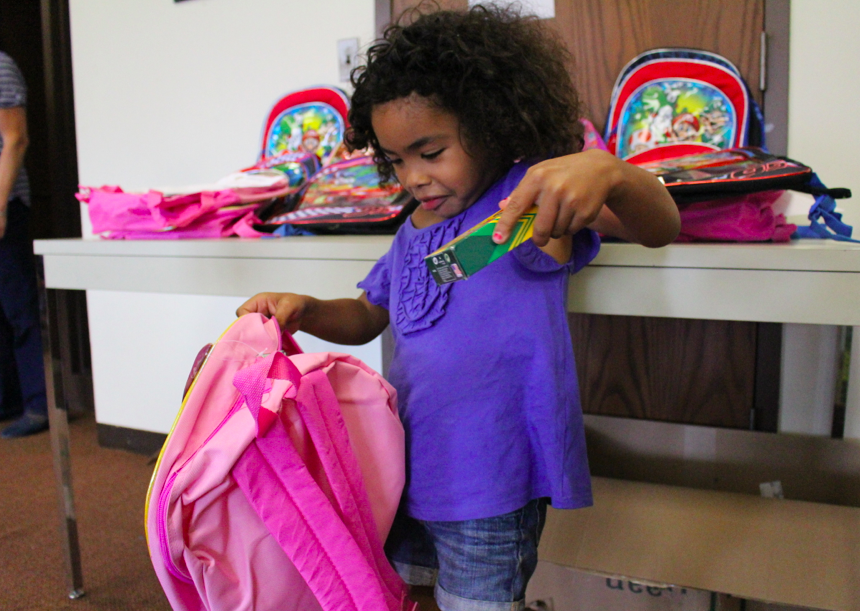 More information on the Greenwich Rotary Club is available online. The club meets Wednesdays at Hyatt Regency in Old Greenwich and have an exciting list of guest speakers.