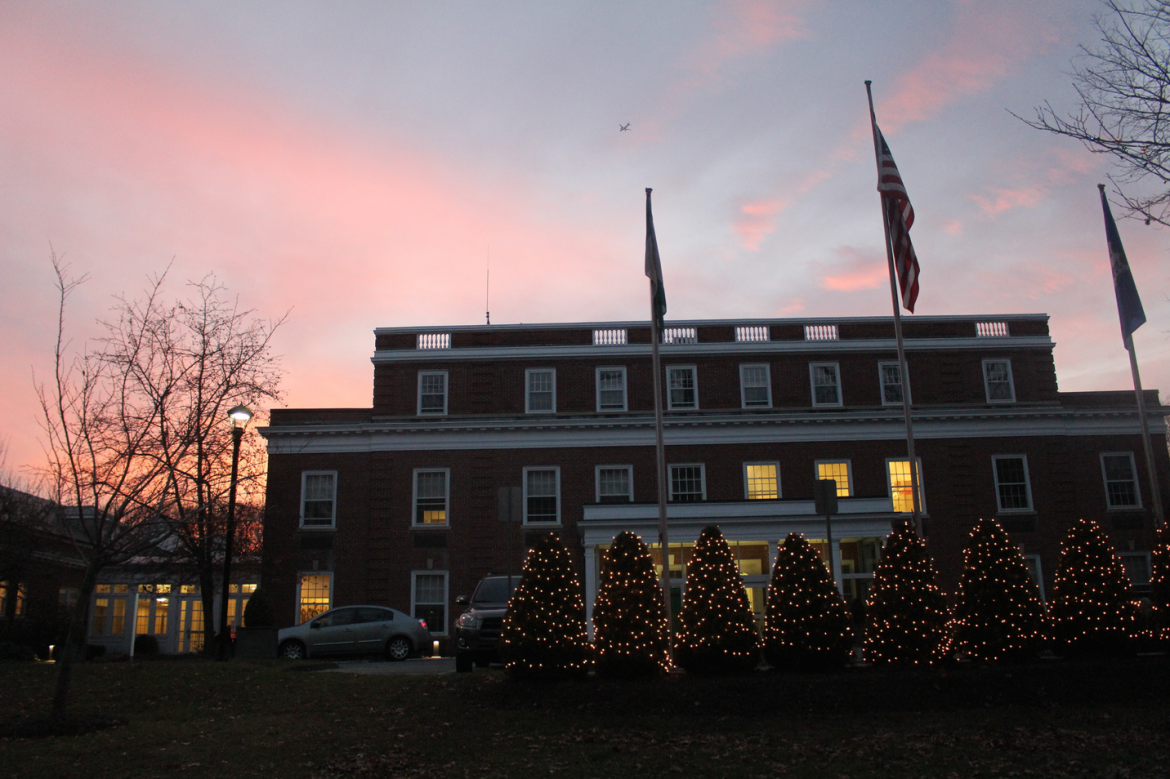 Project Renew has dramatically improved the infrastructure and environment at Nathaniel Witherell, increasing the number of private rooms from 26 to 64 as well as remodeling and decorating 87 resident rooms.  Public space has been enhanced, including a new 4,000 square-foot, state-of-the-art Rehabilitation Center, new family reception areas, modernization of three elevators along with the addition of a new fourth elevator, and a new emergency generator, among many facility upgrades.

Total construction costs were $27 million. The Friends of Nathaniel Witherell contributed $4.6 million, secured $4.5 million from the sale of historic rehab tax credits to Eversource Energy, and assisted with the State of Connecticut providing an additional $12 million over a 20-year period.

Project Renew included the installation of high efficiency lighting, heating, and cooling systems, and other energy conservation devices designed to reduce energy consumption by Nathaniel Witherell. After completion of an energy audit, Eversource Energy awarded $129,156 to the Town in recognition of the energy savings achievement under its program for incentives for commercial/industrial retrofit projects. Stephen Soler, Co-Chairman of the Town’s Nathaniel Witherell Building Committee (which supervised Project Renew) and a member of Nathaniel Witherell’s Board of Directors, played an important role in identifying the availability of this Eversource Energy rebate program and leading the energy audit required to secure the award.

This energy incentive is funded by all utility ratepayers in the State of Connecticut to help all ratepayers reduce their energy usage and associated costs.  It also helps reduce the number of new generating facilities that need to be built as a result of increased energy usage.  A kWh saved by implementing efficiency measures is far less expensive than the cost of a kWh produced by a new generating facility. When the Town decides to make additional energy efficiency improvements to Nathaniel Witherell, Eversource will be there to assist with the available incentives for those improvements.

In accepting the check on behalf of the Town, Peter Tesei, First Selectman, thanked Eversource Energy and all those who were involved in procuring this award. He noted that it was an example of leaving no stone unturned to assist in funding the Town’s major capital projects.

Nathaniel Witherell is a short-term rehab and skilled nursing center located on 20 beautiful acres just two miles from downtown Greenwich. Witherell is committed to person-centered care provided by a compassionate and experienced staff. Rehab is available seven days a week. The nonprofit is owned and operated by the Town of Greenwich and has been serving the community for over 112 years.