On Friday afternoon State Rep (R-151) Fred Camillo arrived at the Boys and Girls Club of Greenwich with a truck full of sporting equipment. Picking up where the Greenwich High School YES Club left off – YES is short for Youth Equipment Sharing – Camillo set up collection points at Cos Cob Library and the YMCA.

The drive also benefited from the efforts of Steve DeRosa, who played in Greenwich Senior Babe Ruth League from 2006-2009 and is currently a coach, having won three titles in a row from 2012-2014. DeRosa currently plays in Twilight League in Hartford, which is a baseball league for adults, and is a  former Boys & Girls Club kid. 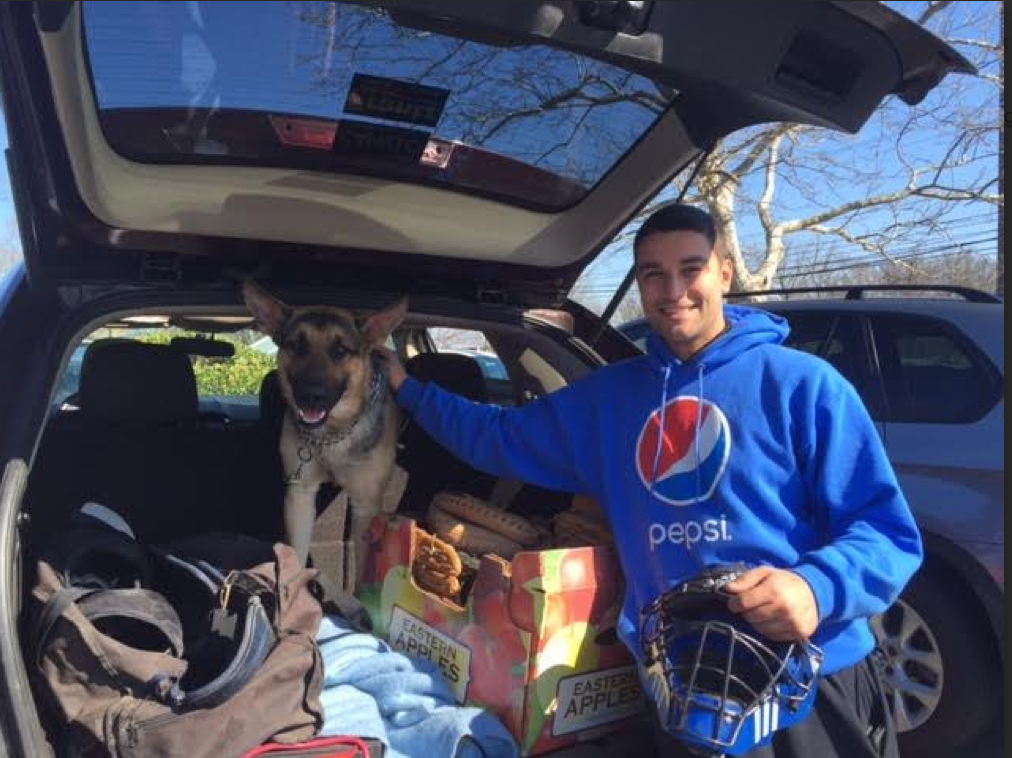 The list of request items was for new or used gloves, bats, baseballs, basketballs, soccer balls, footballs, cleats or any other athletic equipment you may have. All equipment will be donated to the Greenwich Boys and Girls Club. 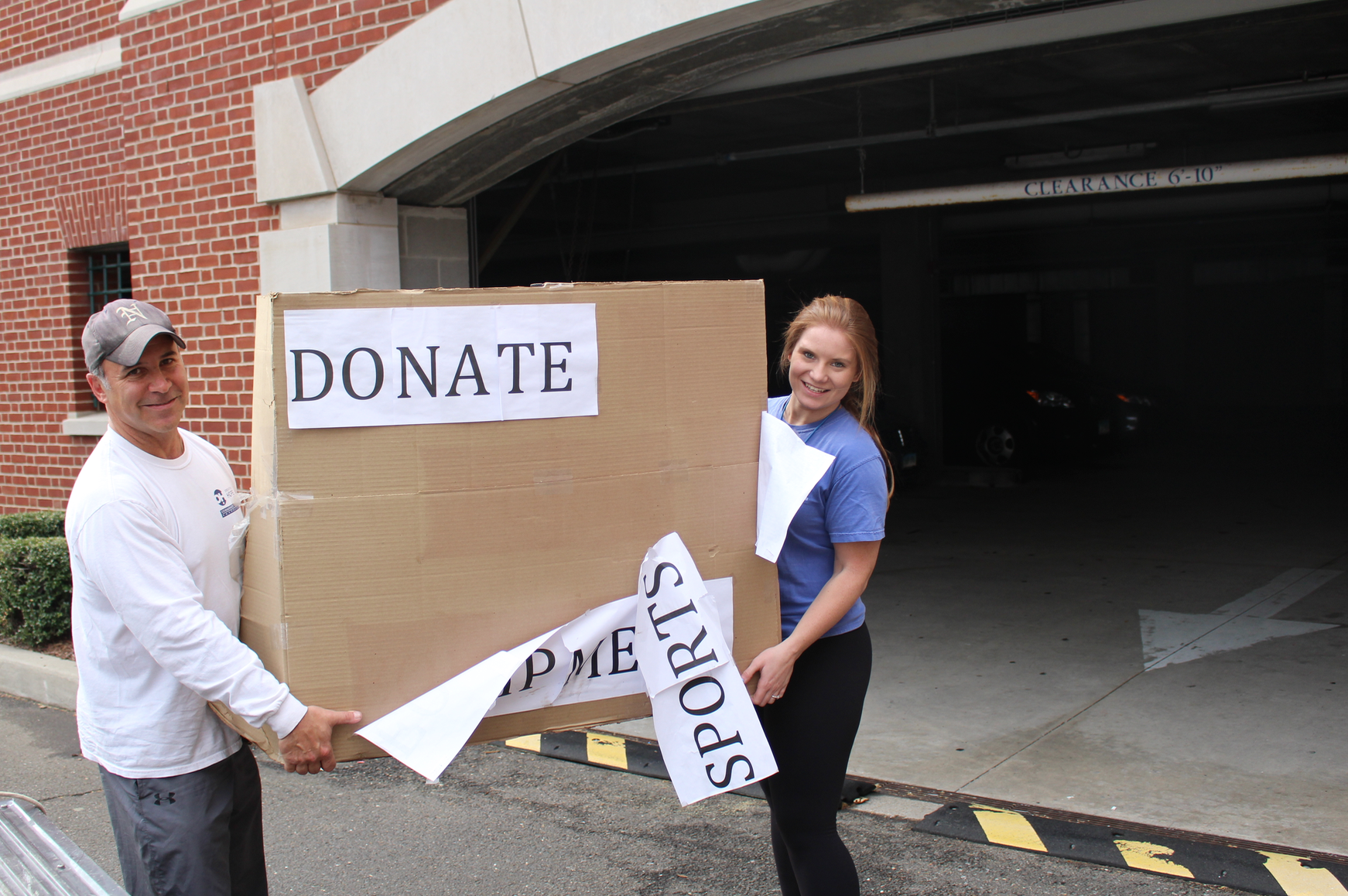 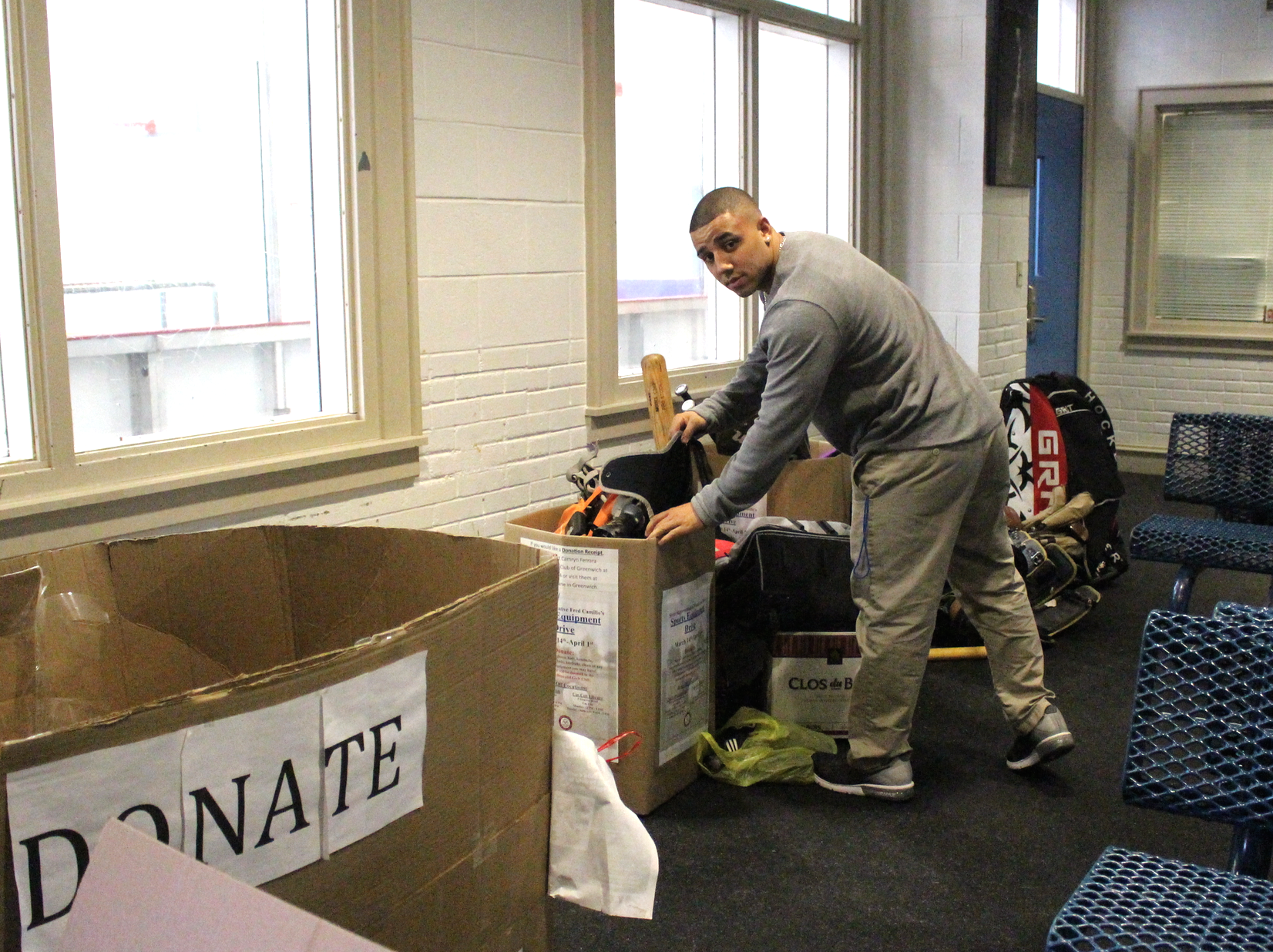 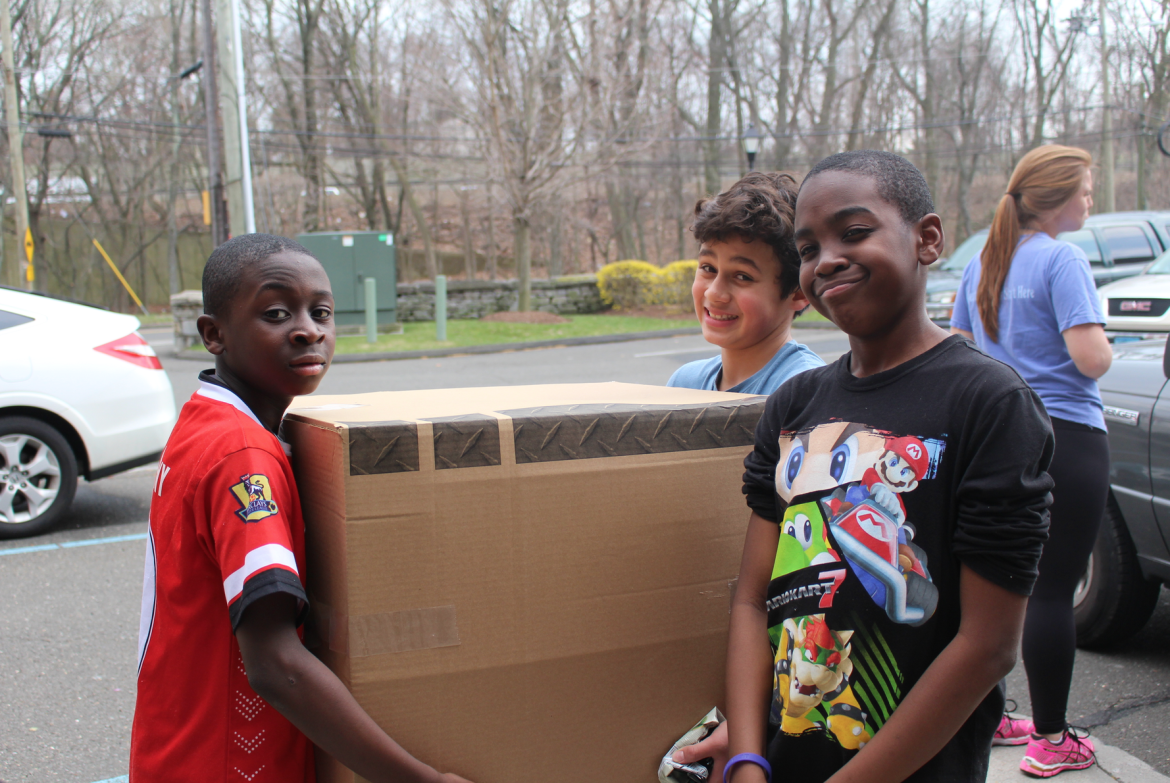 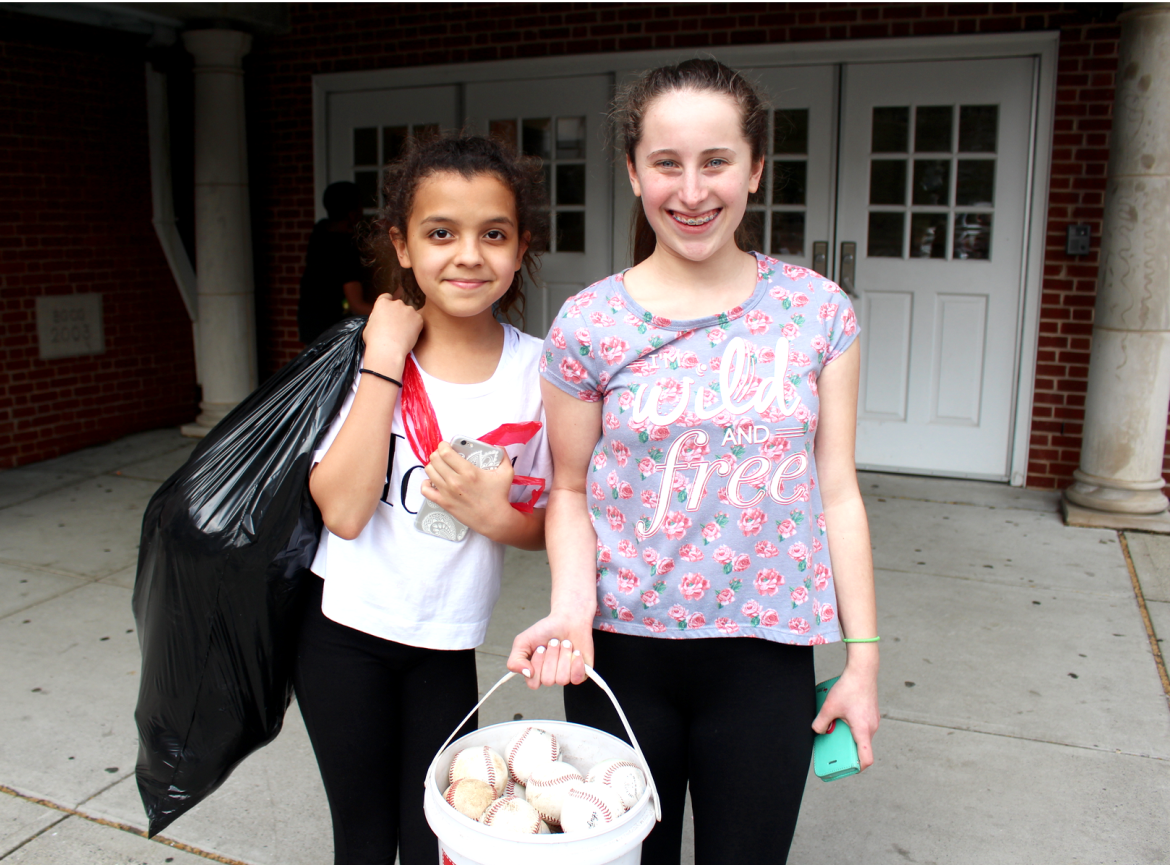 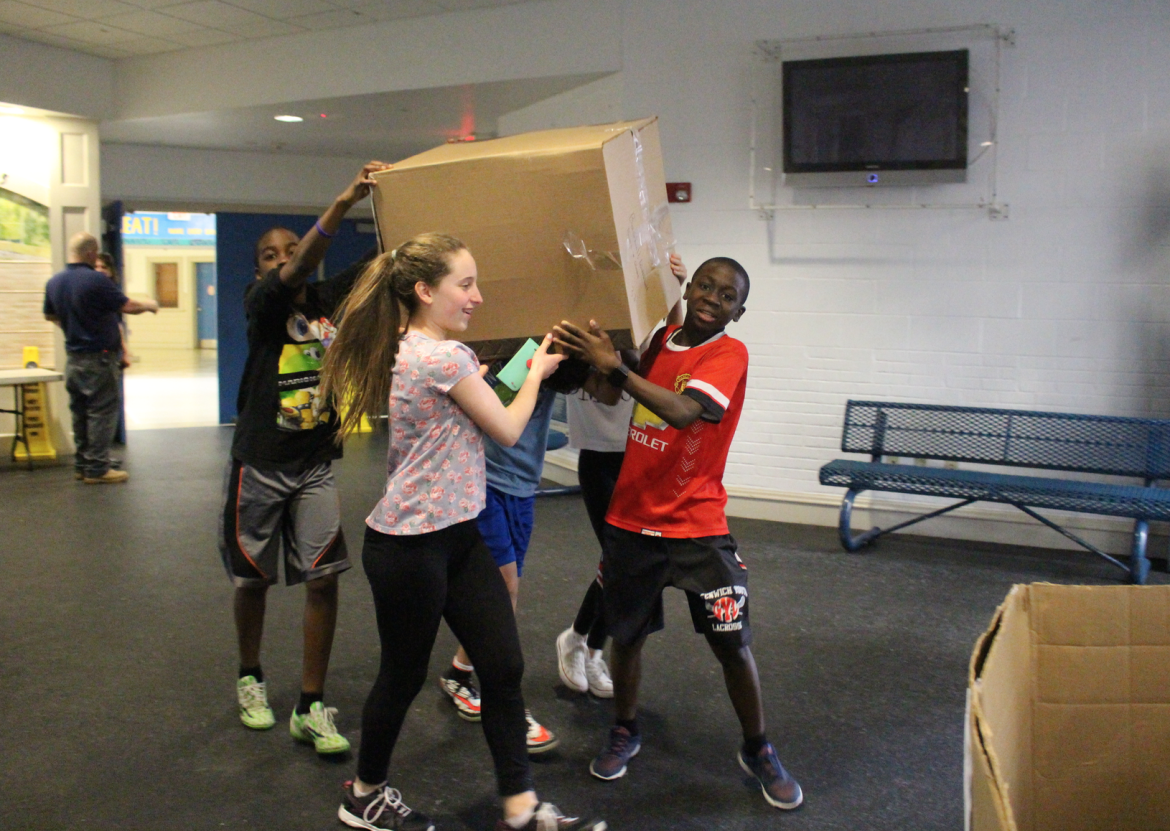 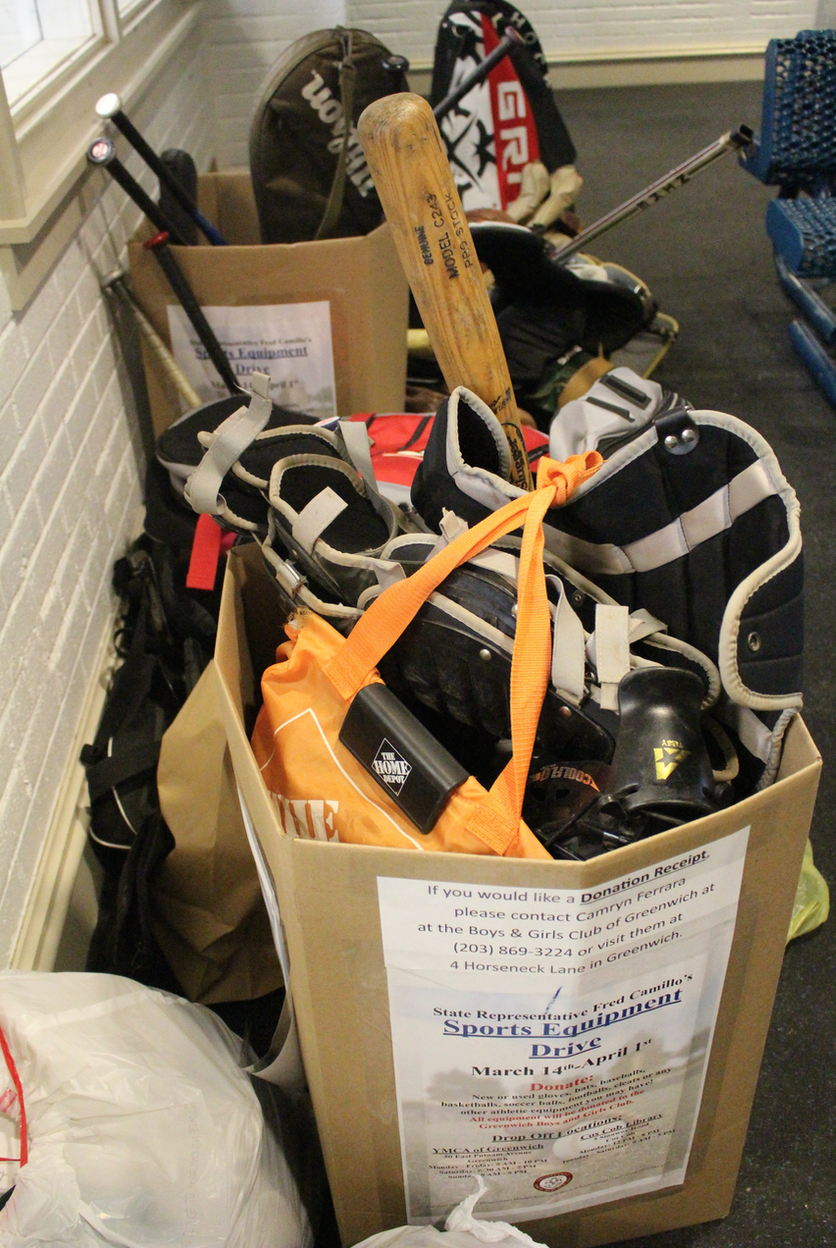 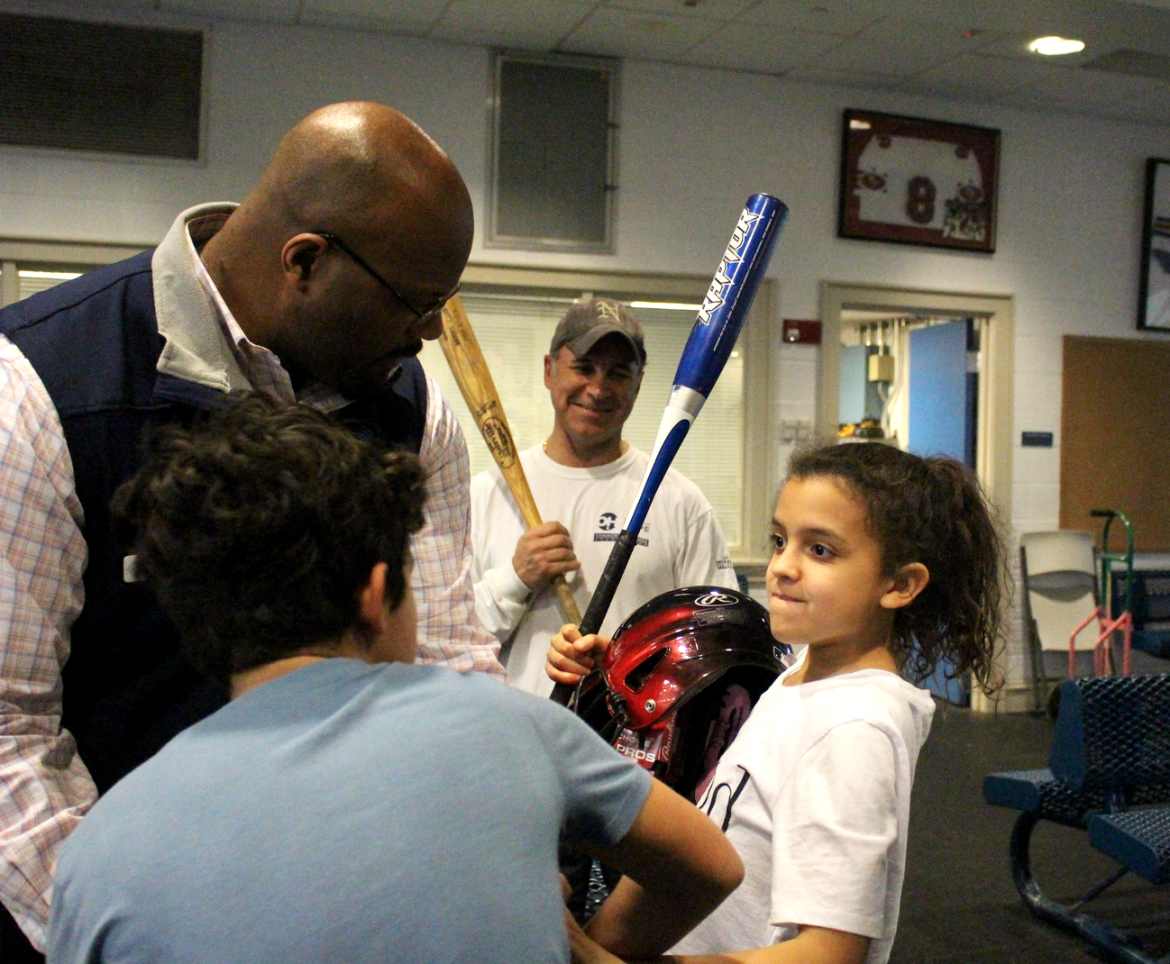 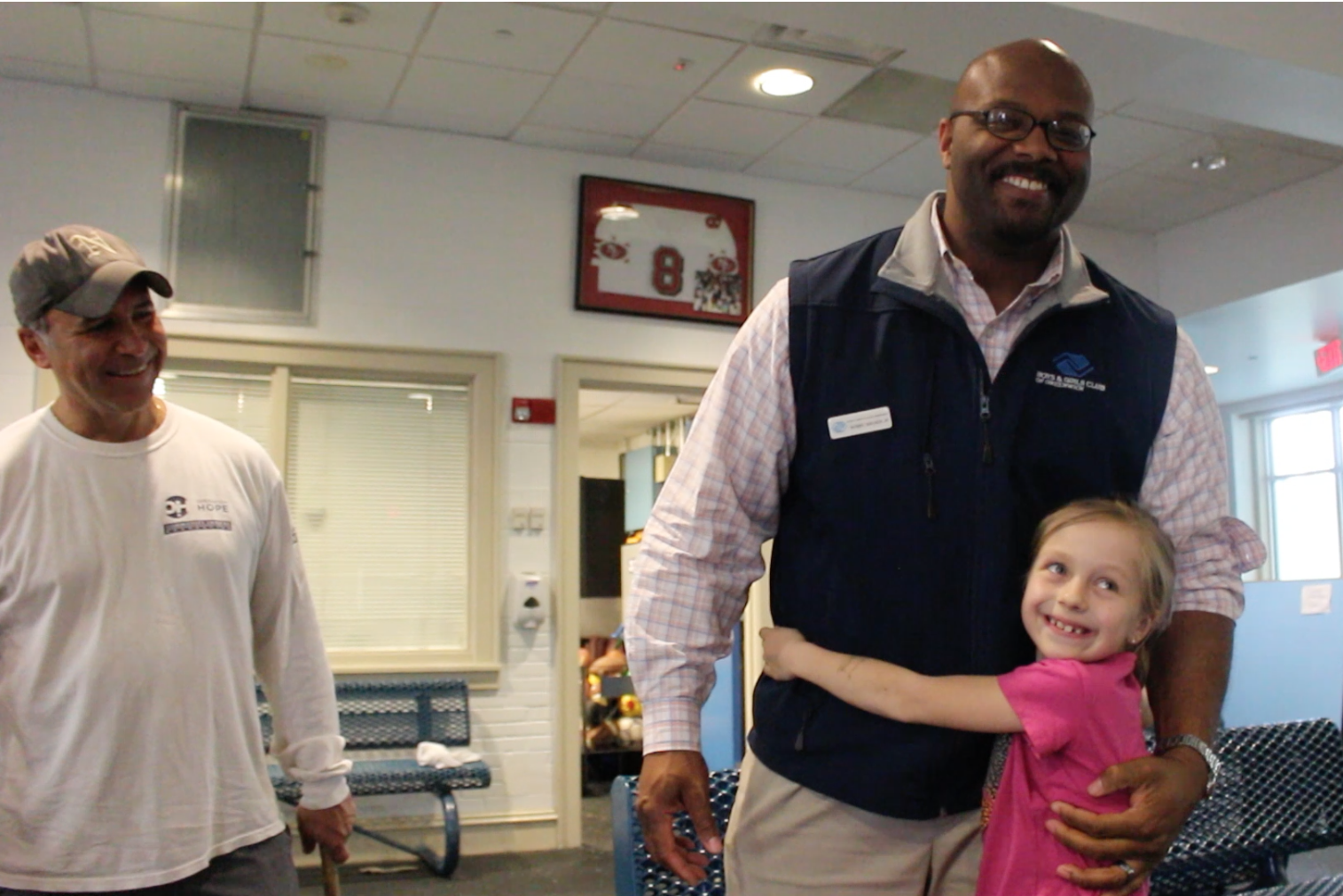