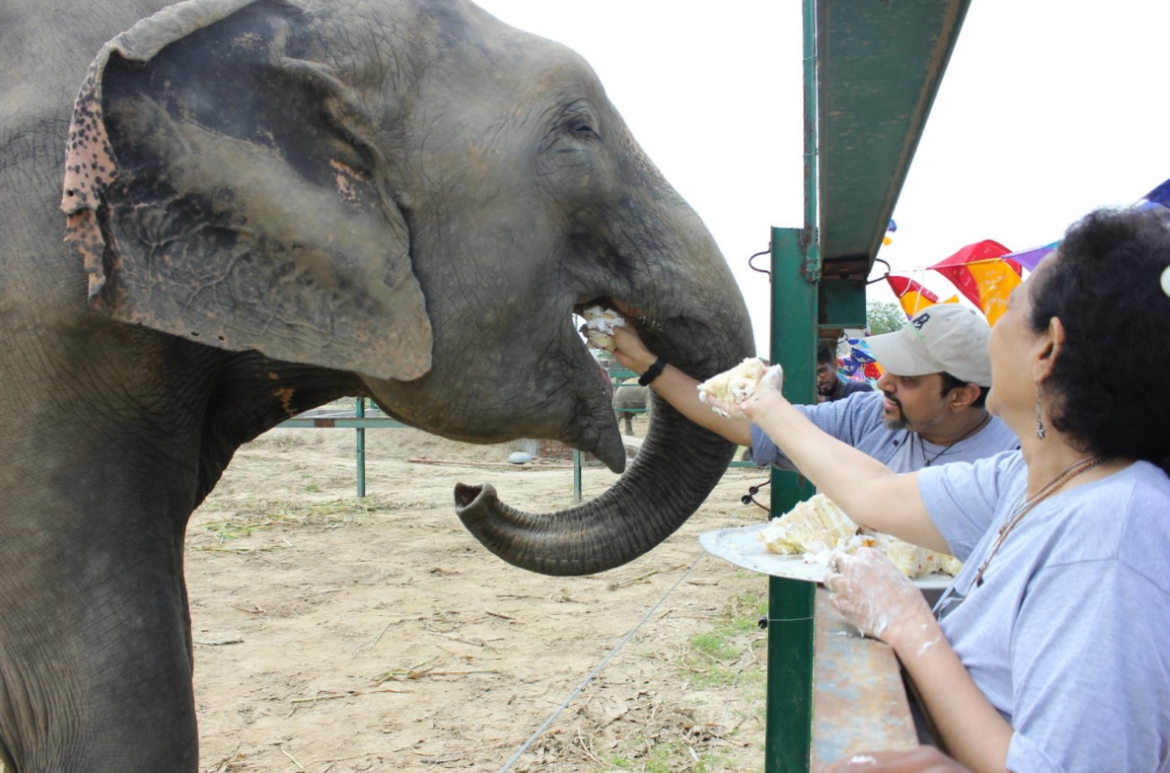 Animal lovers, conservationists and anyone concerned about the alarming rate of wildlife disappearance worldwide, will not want to miss this exciting, informative lecture, plus video footage of actual elephant rescues, from two of India’s leading wildlife conservation authorities. Q & A session will follow.

Elephants are a keynote species to the ecosystem and India’s Asian elephant makes up almost 60% of Earth’s remaining wild population. But of the estimated 20,000 remaining in India, 20-30% are believed to be captive and live a life of extreme neglect and cruelty working at manual labor, circus performances, processions, entertainment and street begging. Since 1995 Wildlife SOS has been at the forefront of the international movement to save and rehabilitate India’s elephants at their 40-acre sanctuary, the Elephant Conservation Care Center in Mathura, India.

“Many Indian elephants are taken from their mothers at birth and handed down from mahout to mahout (trainer to trainer), sometimes with as many as 20 different owners,” says Lisa Wynne Salvatore. Lisa is the event host, an ardent animal activist and alternative health care advisor to the international non-profit registered in India, the U.S. and U.K. “They endure incredible abuse and malnourishment, working long days in severe heat with injuries, broken bones and ligaments. Kartick and Geeta are leaders in India for taking on the often dangerous challenge of trying to change a culture in order to protect India’s remaining wild elephants — and bring dignity to those in captivity, as well.”

Attendees at the upcoming Greenwich lecture will hear stories from a team that includes Nikki Sharp, Executive Director of Wildlife SOS USA, on the trials, tribulations, and jubilation of giving elephants that have spent years in captivity the freedom they so deserve. They will learn about Wildlife SOS’s work on the ground, including reaching out and helping elephants living in urban environments that are wounded, malnourished and dehydrated and those being used illegally and commercially under deprived conditions; training their handlers, ‘the mahouts’ on humane treatment and management of these gentle giants, educating the Indian public about the need for habitat protection, and working with those communities that depend on wildlife for sustenance to provide them alternative and sustainable livelihoods. The event will also feature footage of recent daring elephant rescues, including that of Suraj — the elephant who, after decades chained in temple, is now living free, and Rhea, whose rescue reunited her with two elephant friends she’d been separated from for months.

Lisa Wynne Salvatore has been at the forefront of Wildlife SOS’s efforts stateside to raise awareness of the dire situation facing India’s elephants. Lisa believes this upcoming lecture will help to elevate local public awareness about the severe threat facing these beautiful sentient beings and inspire action.

If you know you are attending in advance, please contact Lisa at [email protected] Not sure, just drop by if you can make it. Crafts from India will be available for purchase and refreshments will be served after the talk. 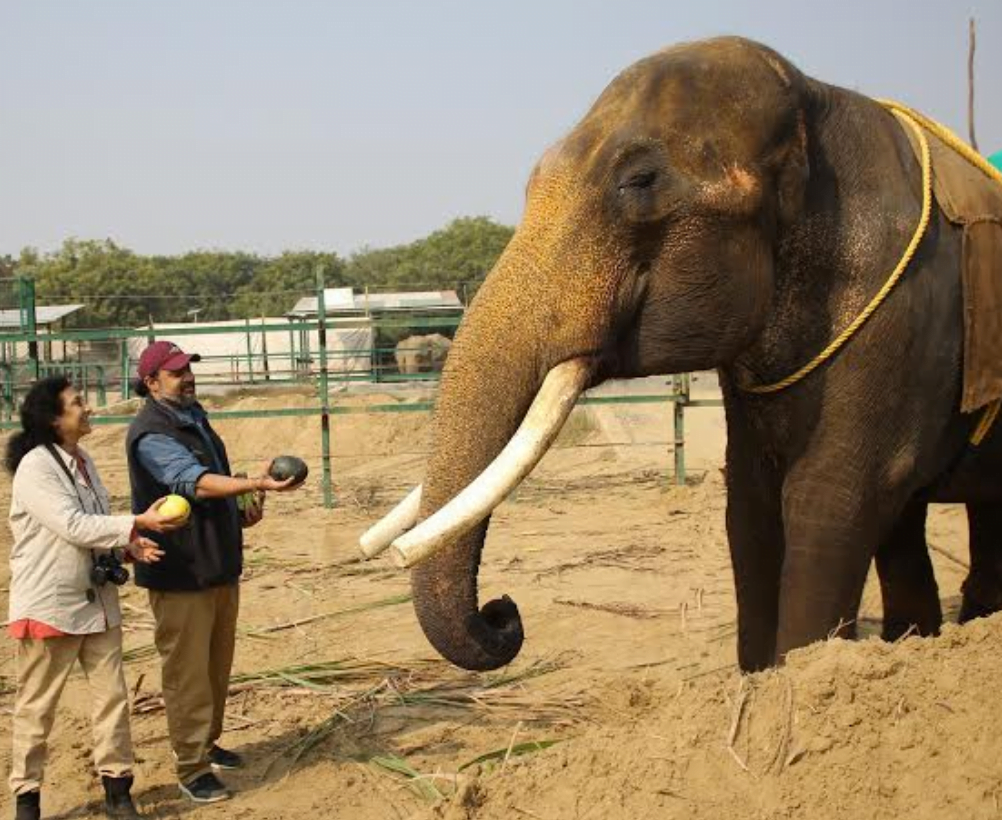 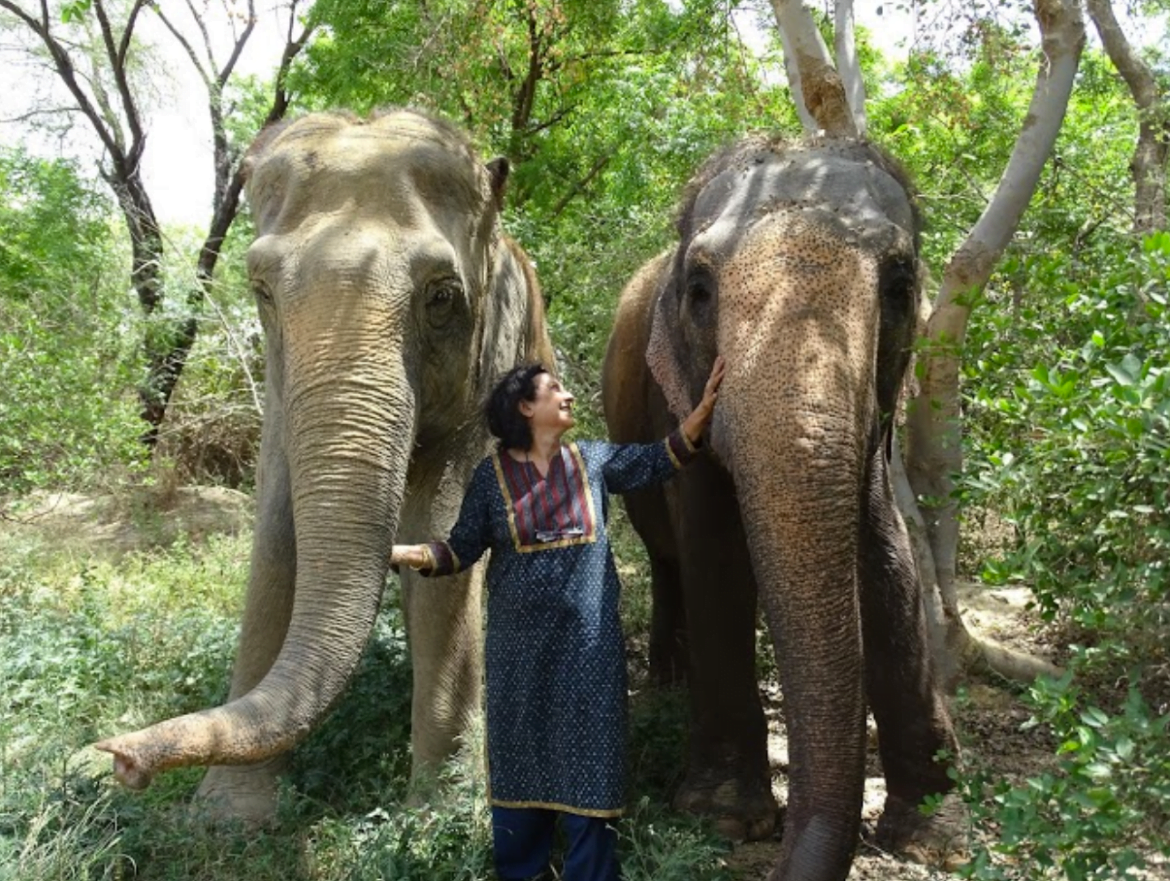