President and co-President of the Alliance Française and First Selectman Peter Tesei gathered a crowd outside Town Hall on Friday morning in a show of solidarity with France following the terrorist attacks a week earlier in Paris. 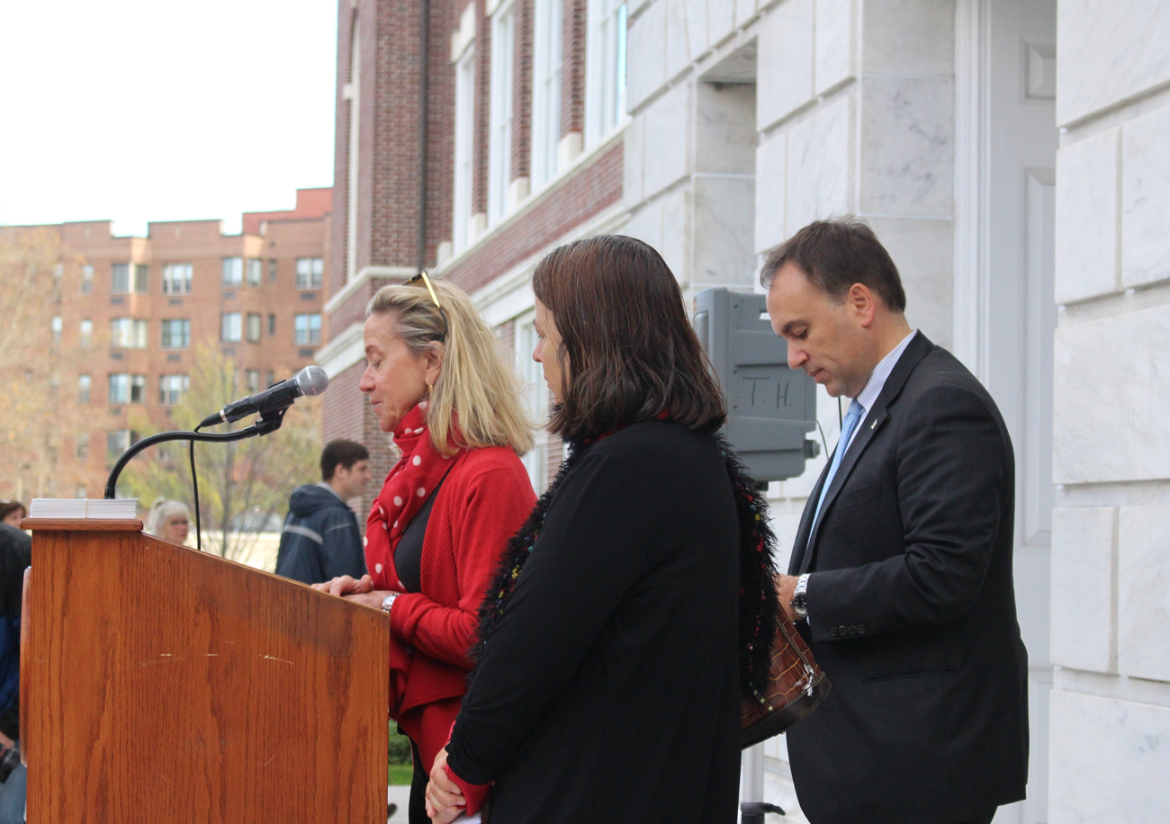 “We are deeply connected to the French community, not only abroad, but here in Greenwich,” Mr. Tesei said to the crowd of about 50 who gathered outside Town Hall Friday morning. “With the Alliance Française, we’ve been able to celebrate French culture.”

“Given the horrific events, it’s important now, more than ever to stand in solidarity,” Peter Tesei added, before calling for a moment of silence in honor of those killed. 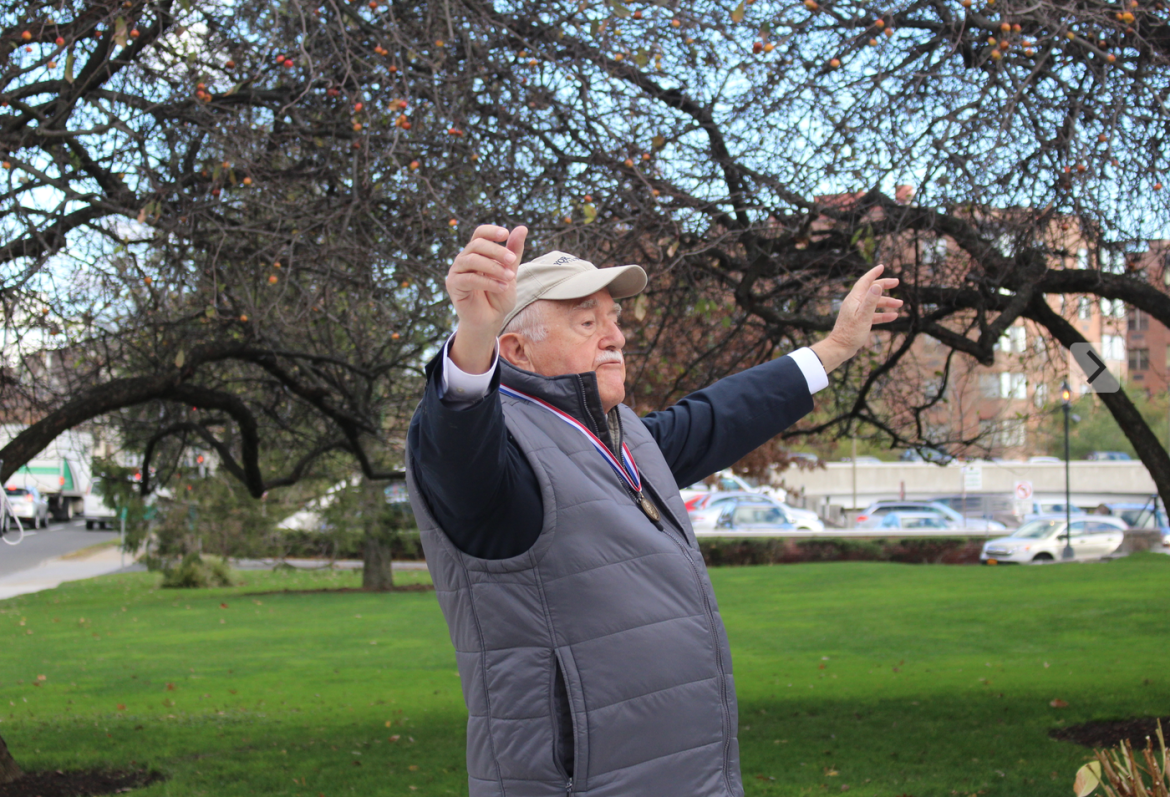 “We owe France our independence in many respects,” said Mrs. Ketcham. “France is family.” 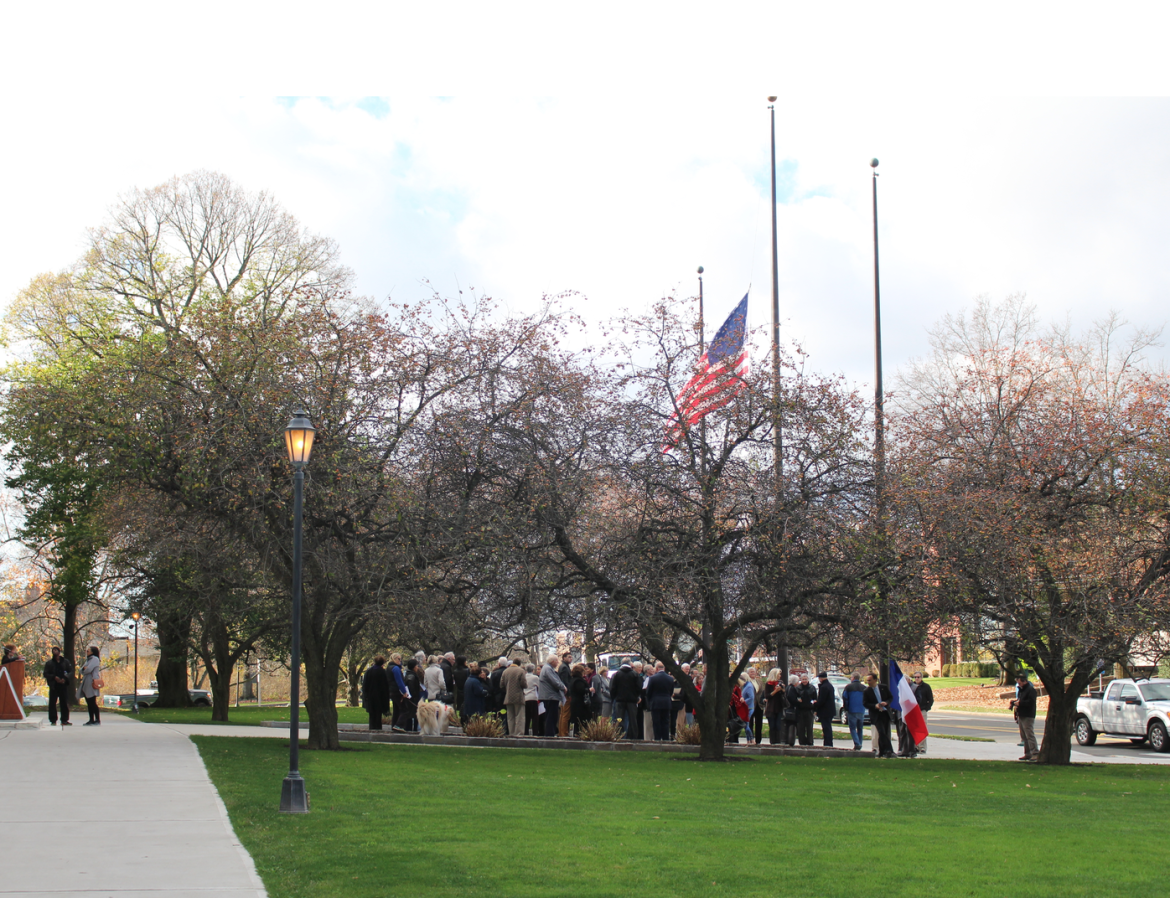 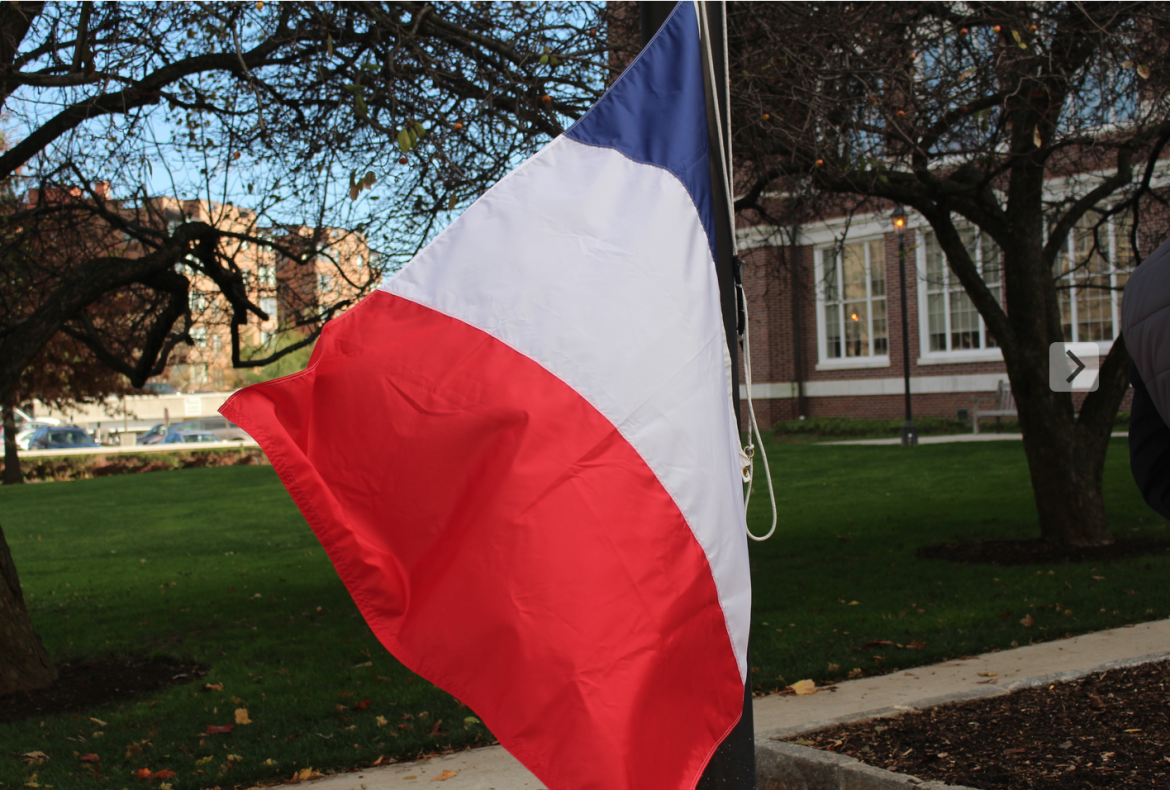 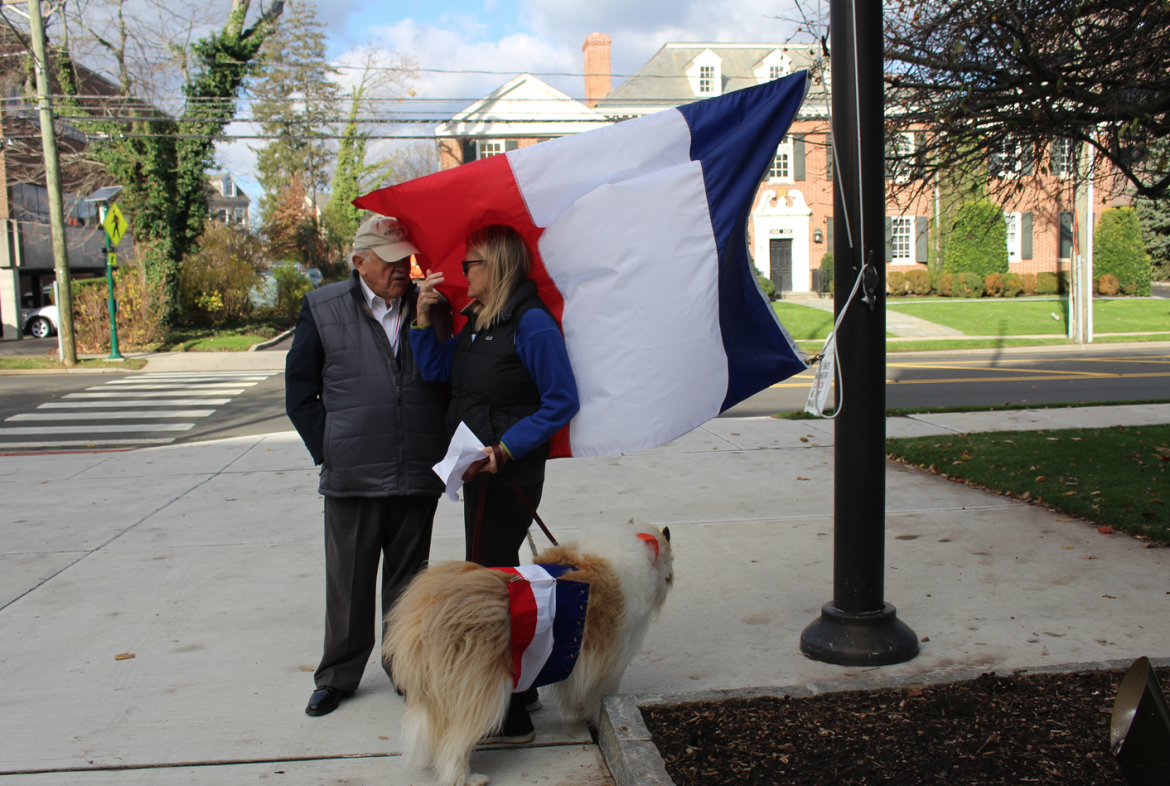