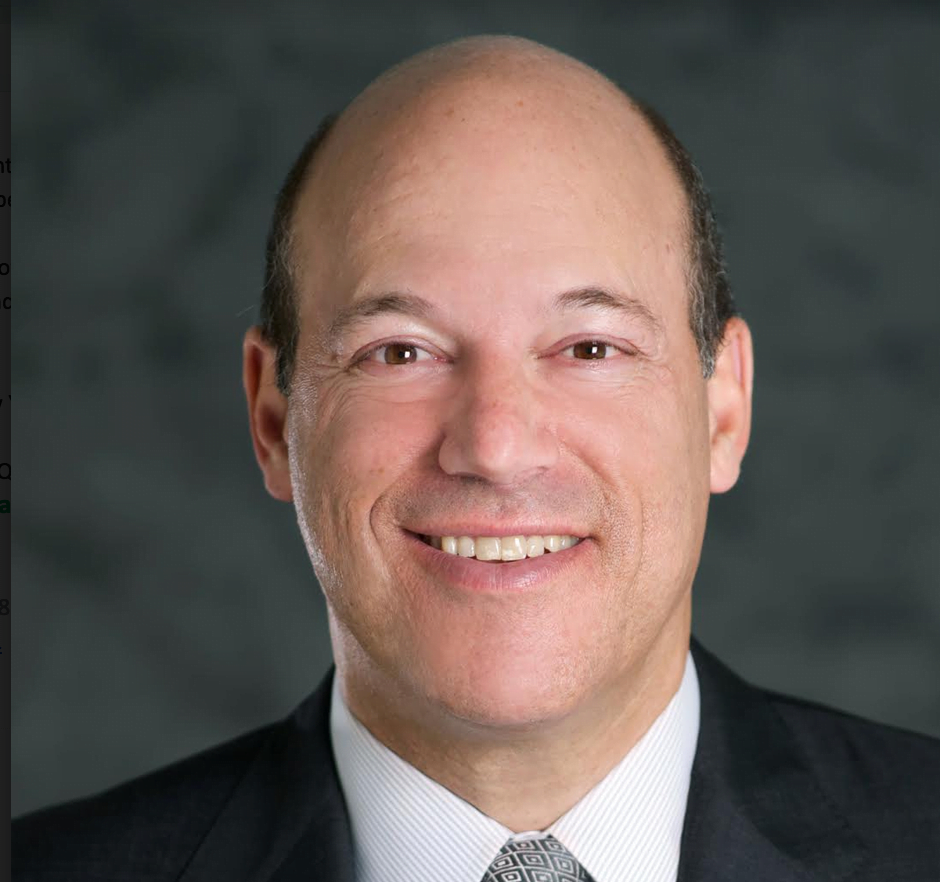 Fleischer, who is best known for his role as both an advisor and trusted confidant to President George W. Bush from 2001 to 2003, will address the topic America and Israel: The Path to Stability in the Middle East.

“Ari Fleischer is a great addition to our ongoing mission of bringing top speakers to the local community,” said Rabbi Mitchell M. Hurvitz of Temple Sholom. “His past experiences give him a unique perspective on the crisis in the Middle East and this discussion will truly explore its importance as a global issue.”

In addition to his responsibilities as the “the voice” behind the daily White House briefings, Fleischer also served as spokesperson during many tumultuous events of the 21st century, including the historic presidential recount, the devastating attacks on the World Trade Center and Pentagon, the early stages of the War on Terror and the anthrax scare.

Following his 2003 decision to resign and enter the private sector, Fleischer published a memoir entitled, Taking Heat: The President, the Press and My Years in the White House. This detailed account, which offers a behind-the-scenes look into the West Wing, would reach the seventh spot on the New York Times best seller list.

Today, Fleischer utilizes his experiences to provide insight on current events and regularly makes appearances on leading political and news shows. He currently serves on the Board of the Republican Jewish Coalition and is the president of his own firm, Ari Fleischer Communications Inc., which offers premier advising services to corporate and sports clients.

Fleischer resides in Westchester County, New York, with his wife, Becki, and their two children.

Temple Sholom is located at 300 East Putnam Avenue in Greenwich.