On Thursday the Boys & Girls Club held its annual Youth of the Year celebration where Lara Javier was selected from among five finalists. Also honored was Susan Bevan who was named 2020 “Champion of Youth.”

The event co-chairs were Rob and Liz Kirkpatrick and Kristen and Dan Rosenbaum.

The five Youth of the Year Candidates: 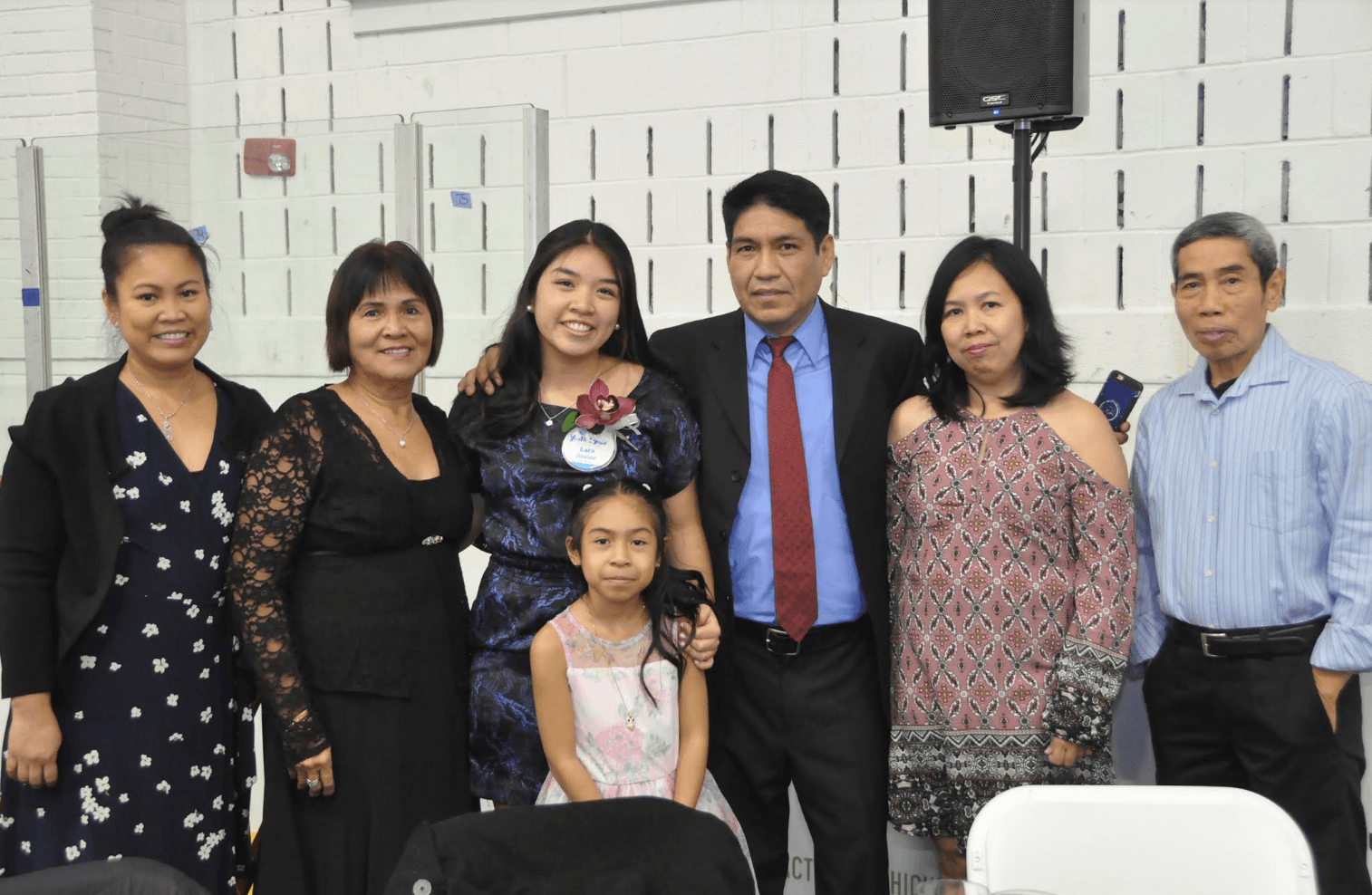 In her remarks, 2020 Youth of the Year winner Lara Javier recalled one day in the car when she, at the age of six, learned her mother had signed her up for membership at the Club.

“I later learned that I had to come here every day after school,” she recalled. “Back then, I was an antisocial kid who was very shy and didn’t have many friends. Hearing that I would have to be around brand new people was a complete nightmare.”

Lara said in retrospect she realized “Mom is always right.”

“My mom was right to sign me up at the Club. I never imagined that I could grow to love such a big and strong community so easily,” she said, adding that the club provided opportunities including homework help, access to tutors, and access to mentors.

Lara said she considers the Club her second home. “I can truly say from the bottom of my heart, I have never been to a place where I am as comfortable,” she said.

“I have made many lifelong friends here, particularly on the swim team. Swimming has opened many doors for me, I have gained confidence, and I have learned sportsmanship and the value of true friendship.” – Lara Javier

Lara will go on to vie for the Connecticut Youth of the Year title and a $5,000 college scholarship from Boys & Girls Clubs of America. 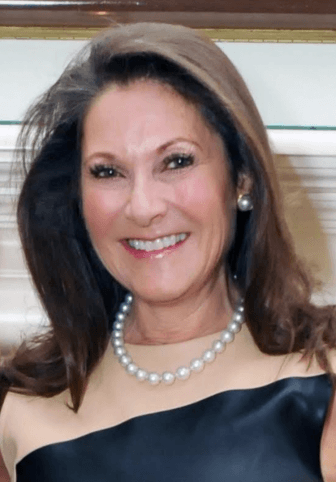 Also, Susan Bevan was honored as the 2020 “Champion of Youth.”

Bevan is a philanthropist and non-profit volunteer. The former corporate attorney has served on many boards, both locally near her home in Greenwich and  internationally. She joined the Boys & Girls Club of Greenwich Board in 1999 and served as Vice President. She also co-chaired the capital campaign (2001-2005) that rebuilt the pool and clubhouse and added a hockey rink.

She said the Boys & Girls Club adds value in many ways including by supporting children whose parents work and can’t be home with them in the afternoons. But also, she said, “The Club adds value to children’s lives by teaching them skills like swimming – or interpersonal relationships through team sports, and of course the all-important academic support. Finally, it is truly a melting pot of Greenwich; children from all parts of town and backgrounds come together to just be kids – playing together erases boundaries.”

The Boys & Girls Clubs of Greenwich has an annual membership of around 1,450 youth. The club boasts an average daily attendance of more than 325 kids per day in its after school program.