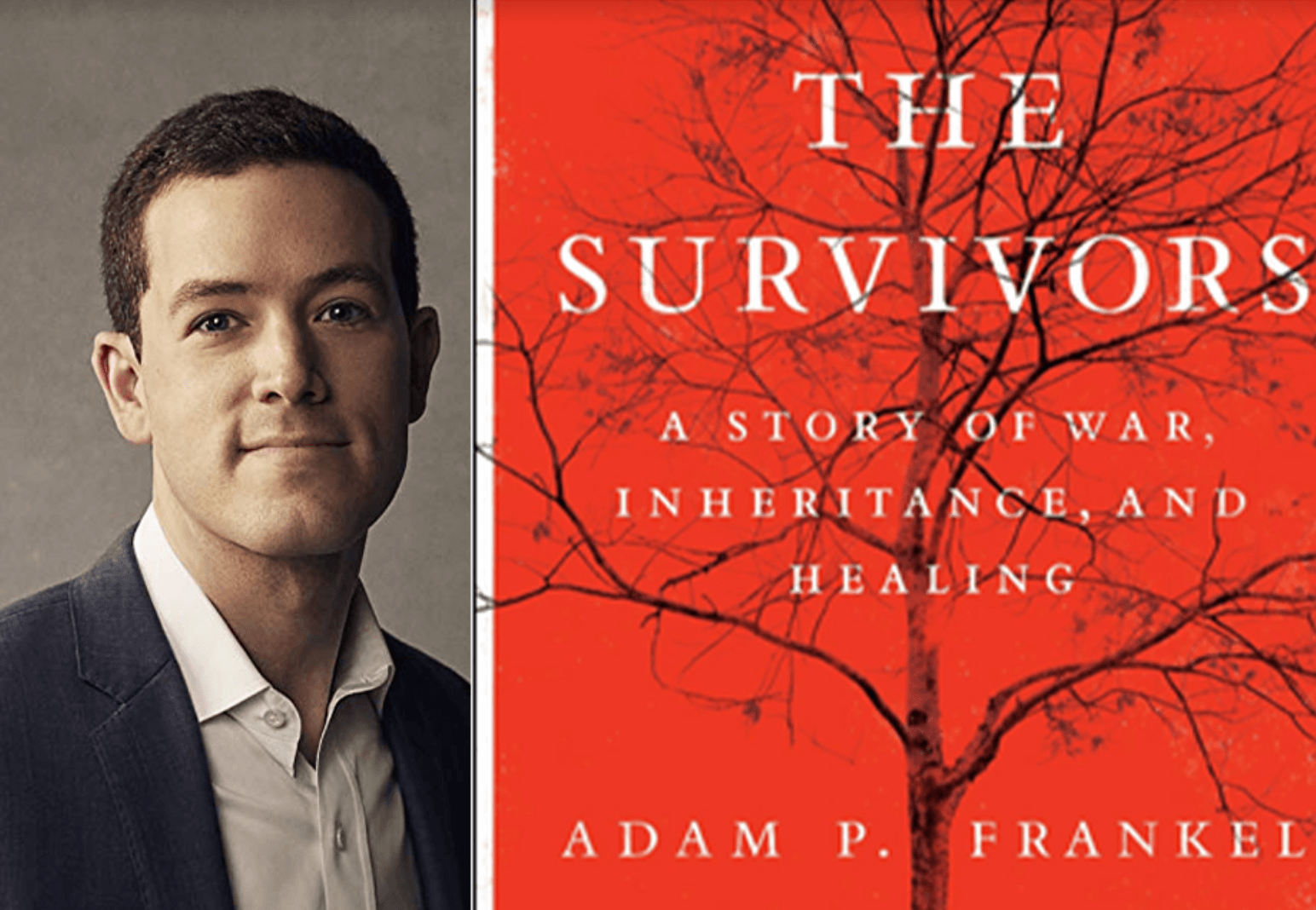 On Tuesday, January 7, UJA-JCC Greenwich and YWCA Greenwich will co-host former Obama speechwriter, Adam Frankel, in a conversation about “The Survivors: A Story of War, Inheritance and Healing.”

In his memoir, Frankel describes grappling with who he is after unearthing the shocking truth of his Connecticut family’s origins. Indra Nooyi, business leader and Greenwich resident, will lead the discussion.

“This book touched us in a deeply meaningful way,” said Pam Ehrenkranz, CEO, UJA-JCC Greenwich. “A version of Adam’s story can be told by many of us, and we’re grateful for his courage in sharing his experiences.”

“The Survivors” takes the reader on a journey from the horrors of the Holocaust and the amazing strength and resilience of the survivors, through the effects on the next generations of children and grandchildren. Frankel explores the impact of his grandparents’ experiences on his mother while he confronts a revelation about his parents that changes his understanding of his own identity.

Of the book, author Doris Kearns Goodwin said, “The Survivors is an astonishingly beautiful and profoundly moving book. Frankel’s haunting search to unravel the mysteries of his family is so compelling that it reads like a fine novel.”

The event will begin at 7:00 pm at YWCA Greenwich, 259 East Putnam Avenue, Greenwich. Registration
is recommended at https://www.ujajcc.org/.

The event is free and open to the public.

“We are very excited to partner with UJA-JCC to bring this event to the Greenwich community,” said Mary Lee Kiernan, President and CEO, YWCA Greenwich. “This is more than a memoir about Adam’s life.

His important story prompts the reader to explore intergenerational trauma and the critical role of resilience.”

The event is one in a series of book discussions brought to Greenwich through UJA-JCC Greenwich and YWCA Greenwich.