By Leslie Yager
What’s amusing about being married to someone from another country are all the lost cultural references.

After growing up on a steady diet of American TV and film, humming the Gilligan’s Island theme of the ill-fated three hour cruise, a three hour cruise, the I-Know-Nothing Colonel Klink refrain, having someone gaze back incredulously is frustrating.

The opening scene where Ringwald’s “Claire” is dropped off at Shermer High School by Burberry scarf wearing, ginger-haired dad in his BMW transcends time.

“I can’t believe you can’t get me out of this,” Claire complains. “I mean it’s so absurd, I have to be here on a Saturday. It’s not like I’m a defective or anything.”

And who can forget the voice over of Brian Johnson, “the brain” reading the 1,000 word essay on behalf of the club?

“Saturday, March 24, 1984. Shermer High School, Shermer, Illinois, 60062. Dear Mr. Vernon, we accept the fact that we had to sacrifice a whole Saturday in detention for whatever it was we did wrong. What we did *was* wrong. But we think you’re crazy to make us write an essay telling you who we think we are. What do you care? You see us as you want to see us – in the simplest terms, in the most convenient definitions. You see us as a brain, an athlete, a basket case, a princess and a criminal. Correct? That’s the way we saw each other at 7:00 this morning. We were brainwashed.”

Just for fun, can you attribute the following quotes to the right Breakfast Club character? Richard Vernon the principal, Carl the custodian, Andrew Clark the athlete, Claire Standish the princess, John Bender the criminal, Brian Johnson the brain, or Allison Reynolds the basket case. 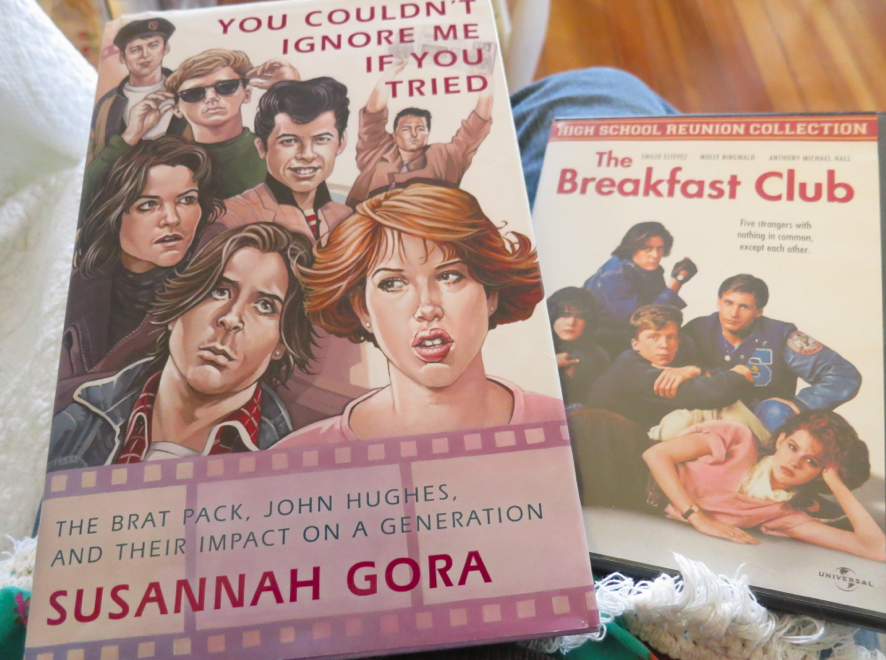