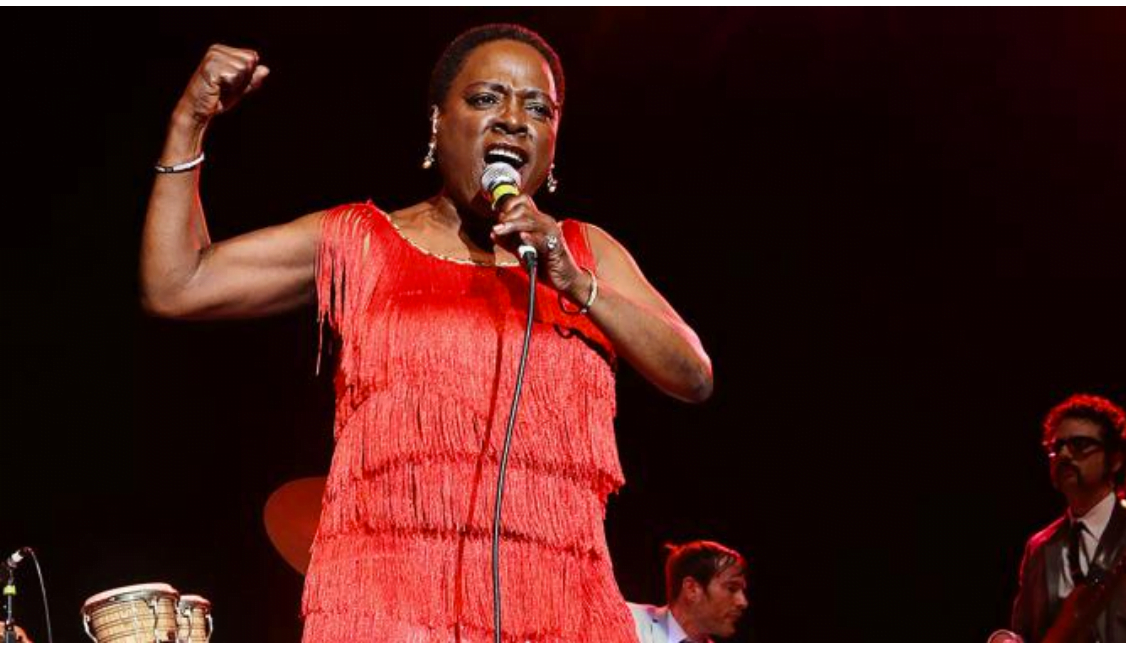 Sharon Jones will be be at the Avon Theatre in Stamford for a post-film Q&A on November 2, following the screening of Barbara Kopple’s great documentary MISS SHARON JONES!

Two-time Academy Award-winner Barbara Kopple follows Grammy-nominated R&B dynamo Sharon Jones during the most courageous year of her life. Often compared to the legendary James Brown because of her powerful and energetic performances, Sharon Jones is no stranger to challenge.

For years her music career struggled as she was kept in the wings by a music industry that branded her “too short, too black, too fat.” After decades of working odd jobs, from a corrections officer to a wedding singer, Sharon had a middle-aged breakthrough after joining forces with Brooklyn R&B outfit The Dap Kings. In 2013, on the eve of the release of the much-anticipated album Give The People What They Want, Sharon was diagnosed with a life-threatening illness. 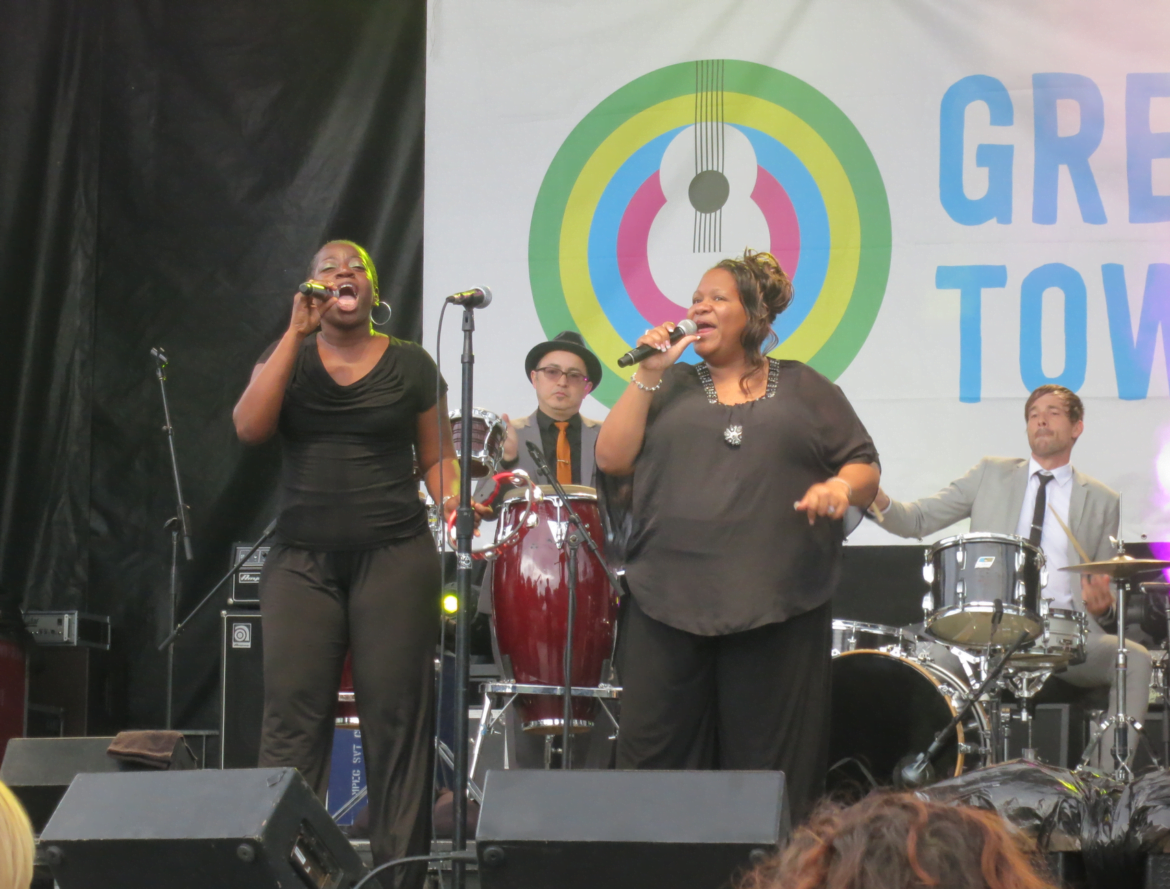 MISS SHARON JONES! is a triumphant crowd-pleaser that captures an irrepressible human spirit as she battles back to where she belongs – center stage.

While other artists have ridden the waves of passing fads, Sharon Jones & the Dap-Kings have bypassed the hype-and-hit superhighway and taken a detour straight to the hearts of their listeners, delivering a visceral rhythm and soul sound to an ever-expanding fan base. The band has traveled the world for more than a decade, blowing minds with their explosive live performances and their raw, hand-crafted studio recordings.

The prolific survivor that she is, Sharon Jones returned to the stage from a 2013 cancer diagnosis and bounced back with a Grammy nomination for her album Give the People What They Want, and an album of holiday classics, It’s A Holiday Soul Party!