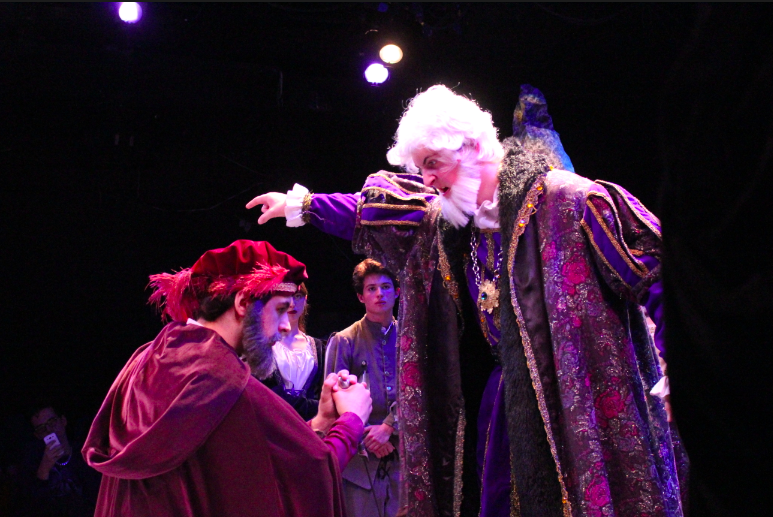 All performances start at 7:30 except on Saturday, October 25, which has performances at 5:00 and 8:00 pm. Tickets are $10.00. You may reserve tickets either by phone or by e-mail as described below. 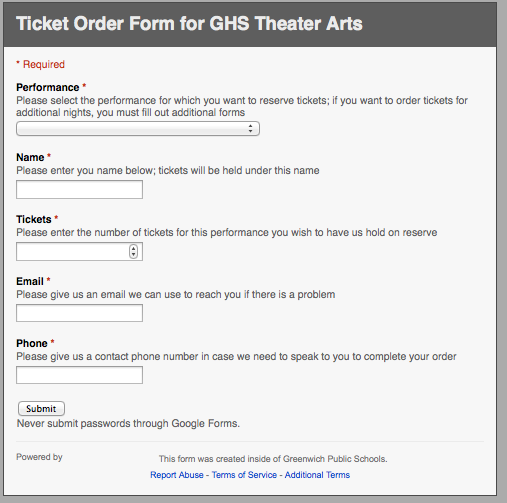 Or Order Tickets Online or From your Smartphone!

Better yet, GHS theater now has an online ticket order form to reserve tickets. It is even easy off a smartphone. Just click the link and you’ll see this form:

On Tuesday the students were busy rehearsing, but first, warm-ups loosened up the vocal chords and bodies after a long day of classes 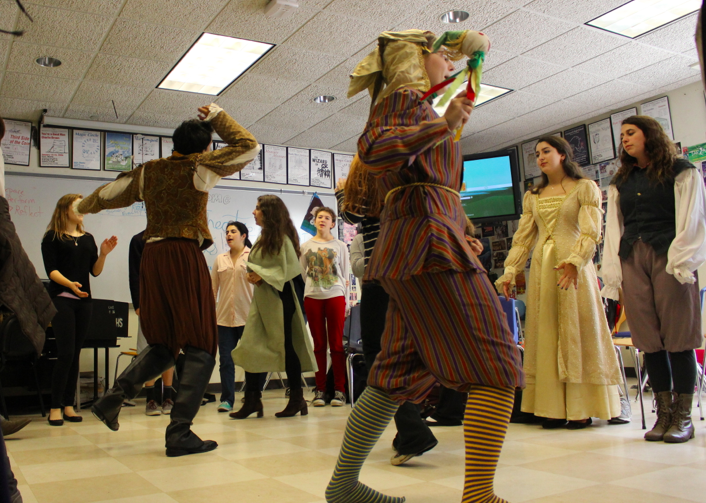 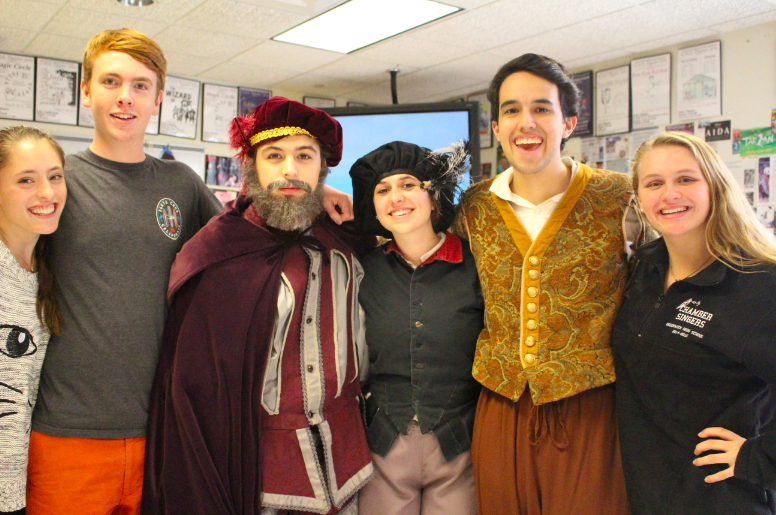 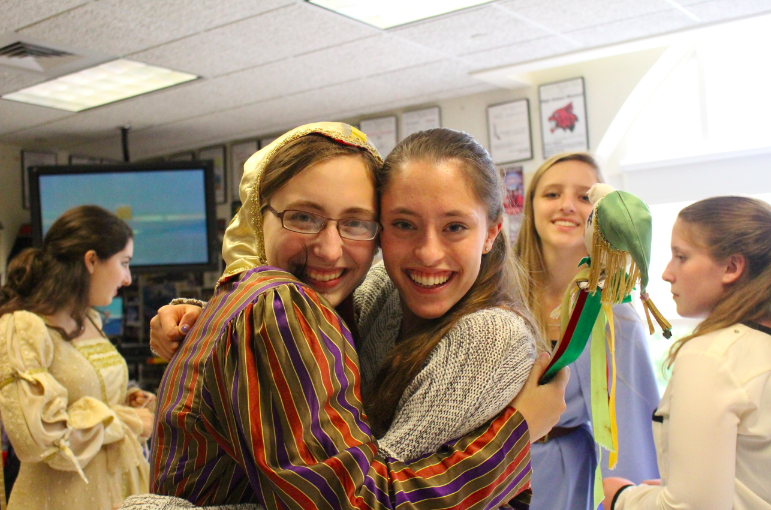 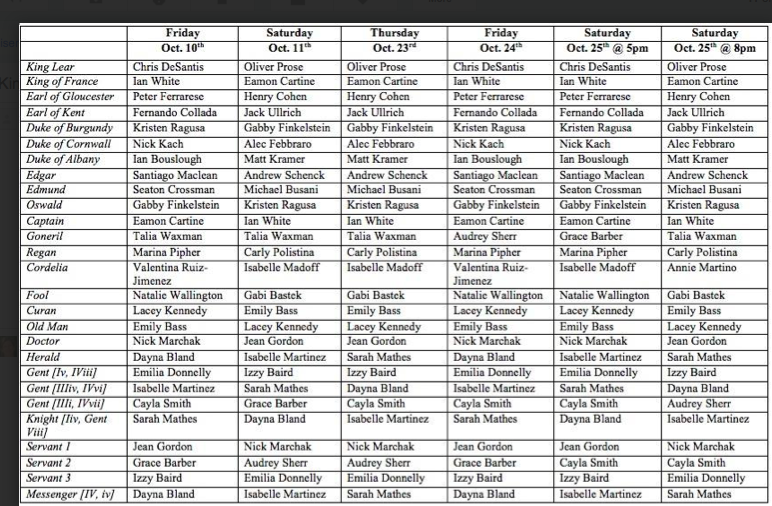 The parts are double-cast by Director, Richard Kohn, in order to give more students a chance to participate. Tickets held on reserve must be picked up and paid for at least twenty minute prior to the performance time, or they may be released for sale. 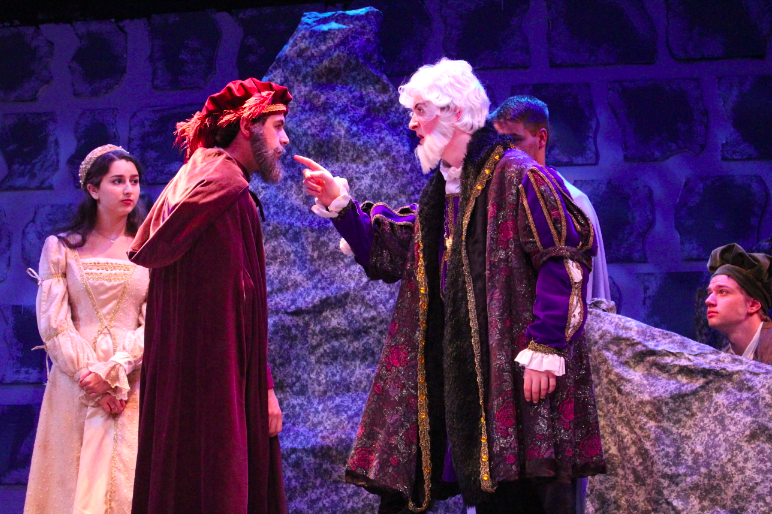 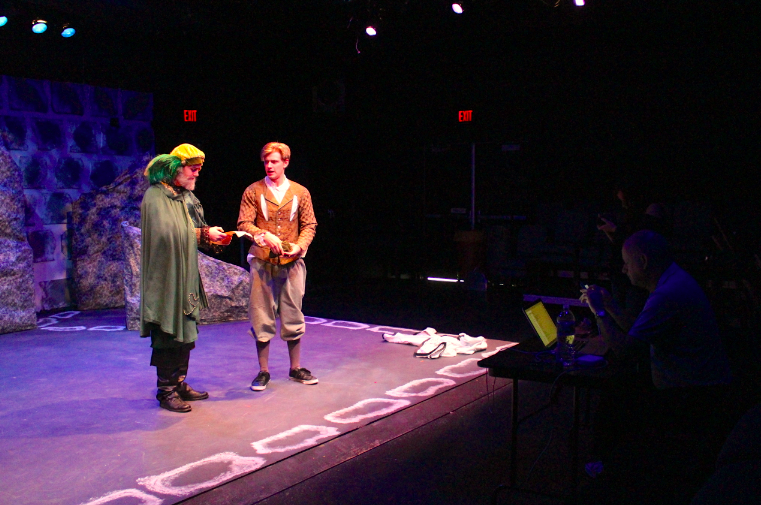 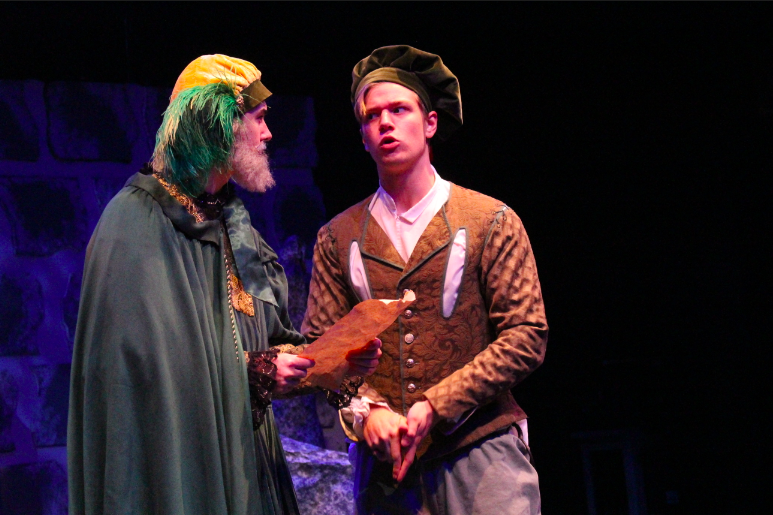 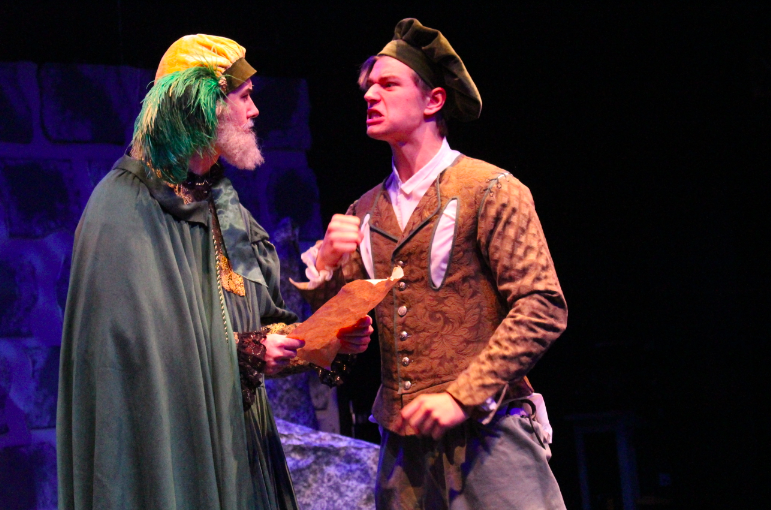 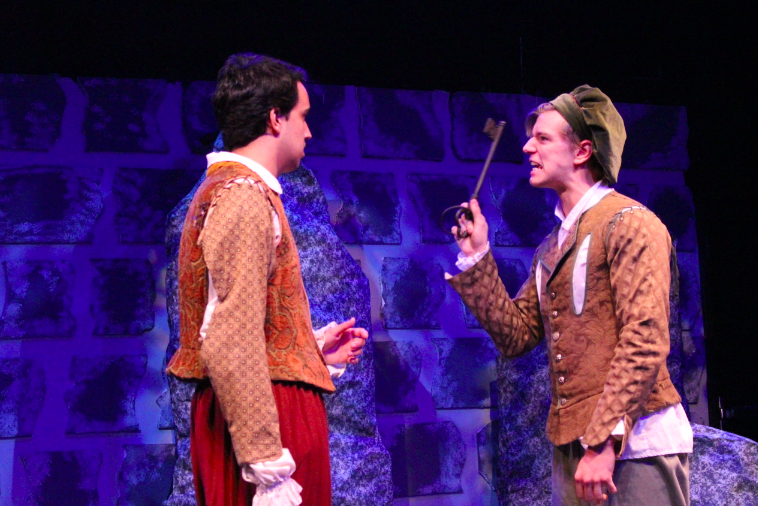 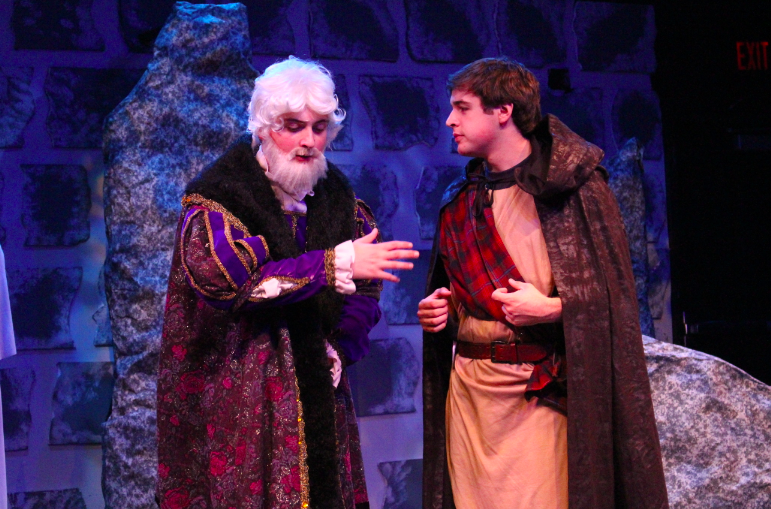 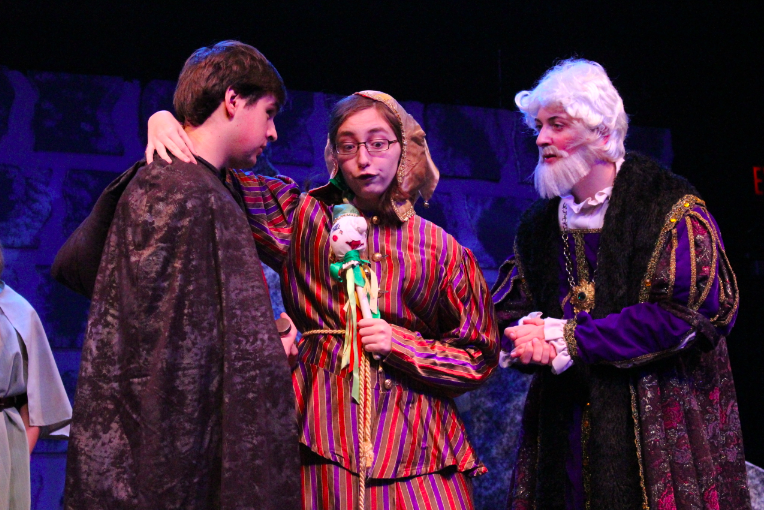 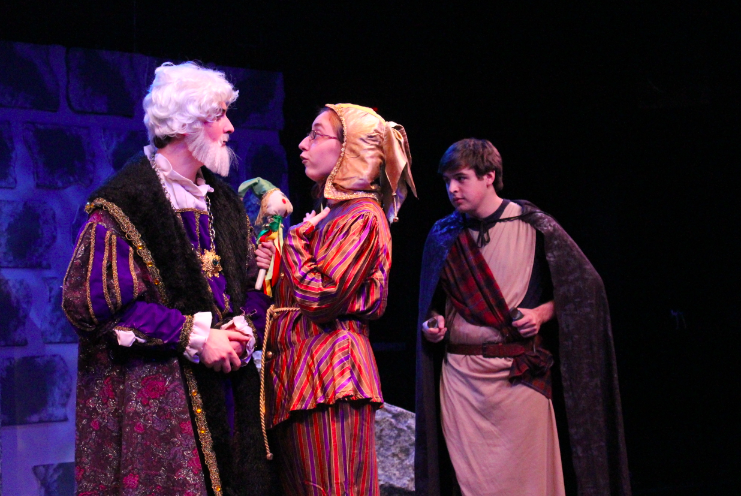 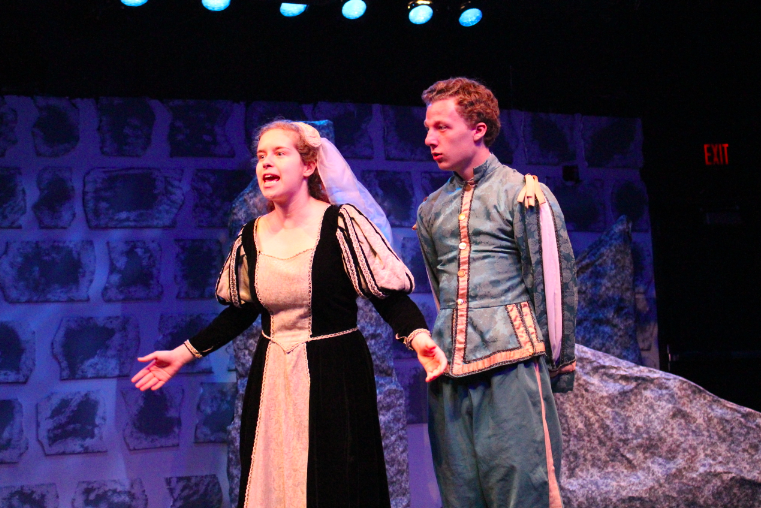 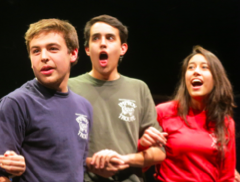