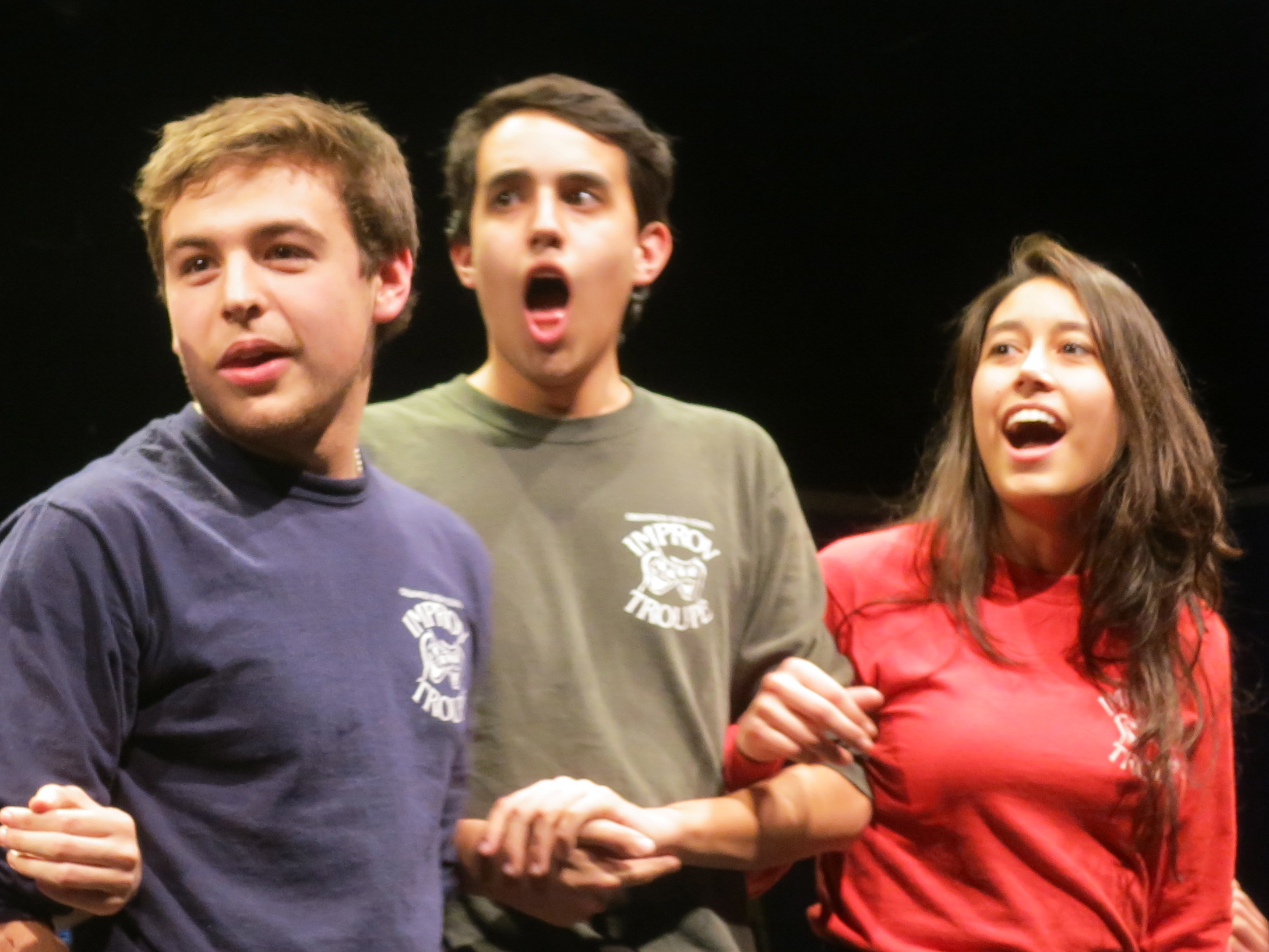 By Leslie Yager
You never know where the jokes will go during a performance of the GHS theater department’s improv troupe at Comedy Tonight. Performed in the school’s black box theater, the students are as brave as they are funny. If a joke flops, the audience is staring you right in the face. But, on Friday night the performers were on a tear.

With games including “My movie. My Movie. My Movie,” the speed dating game, “Stand up, Sit Down, Bend Over,” a round of Jeopardy, and “The Black Out Game” hosted by Armando Diaz, the show moved as a fast pace and the audience was invited to participate. 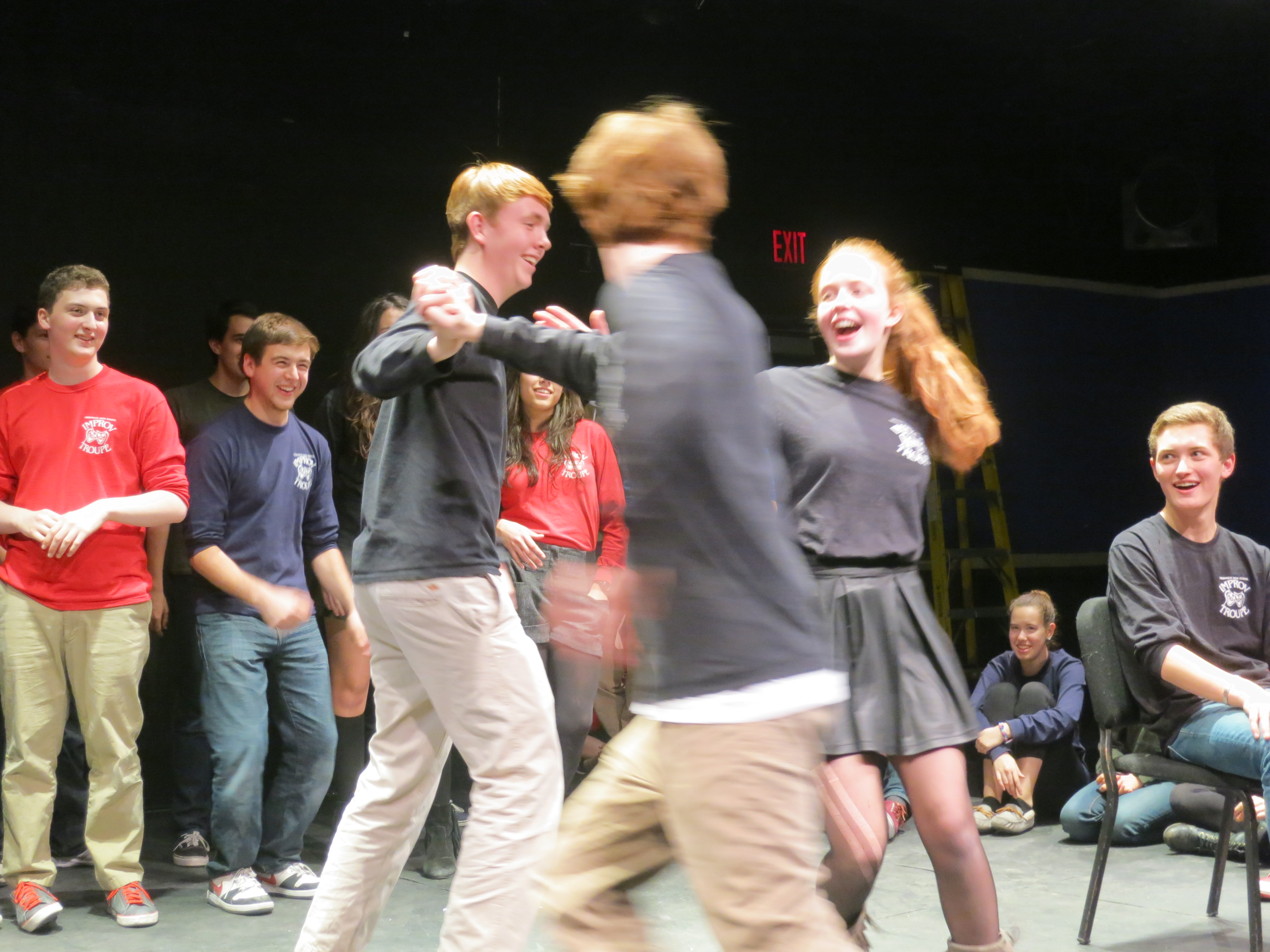 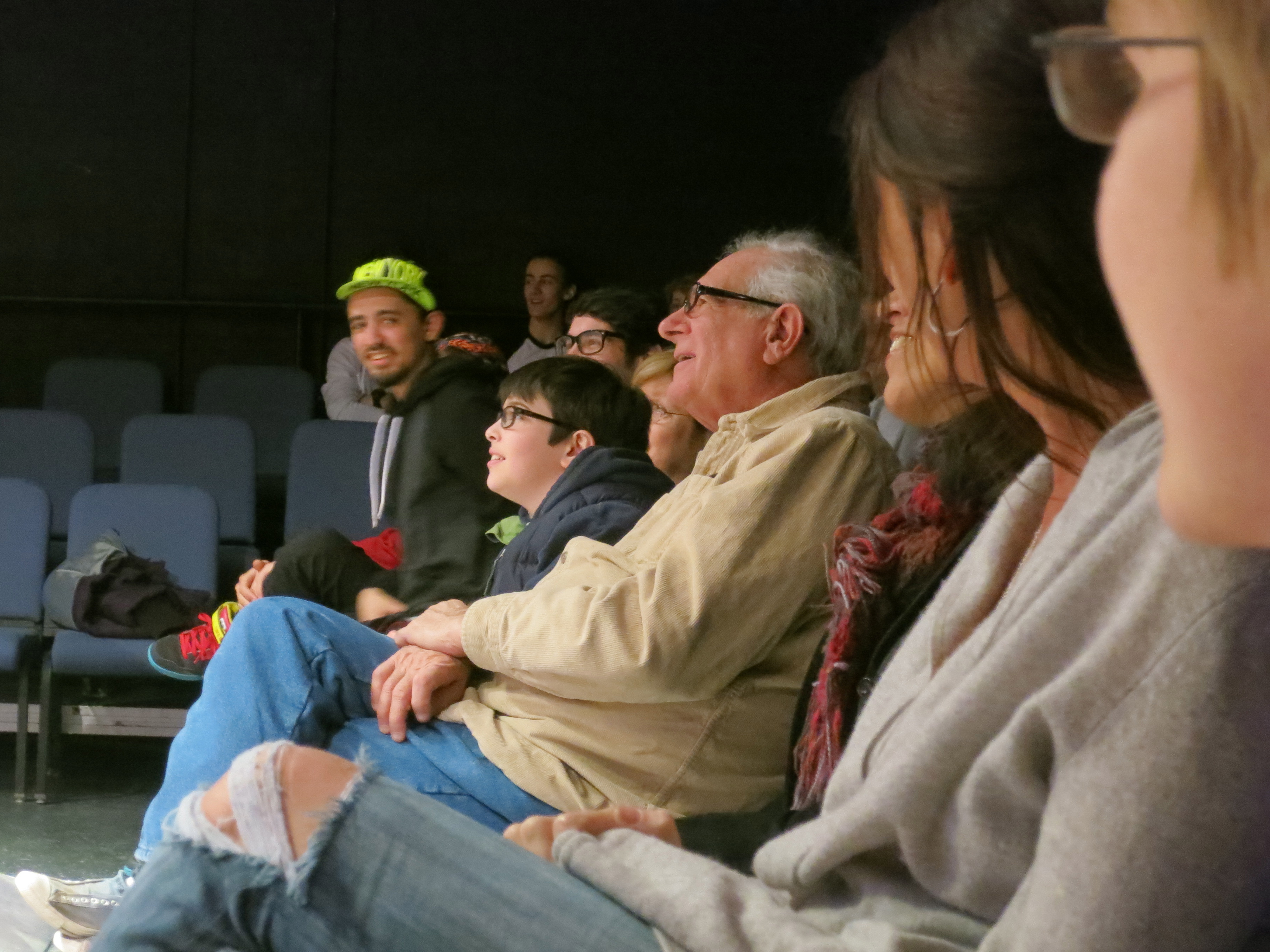 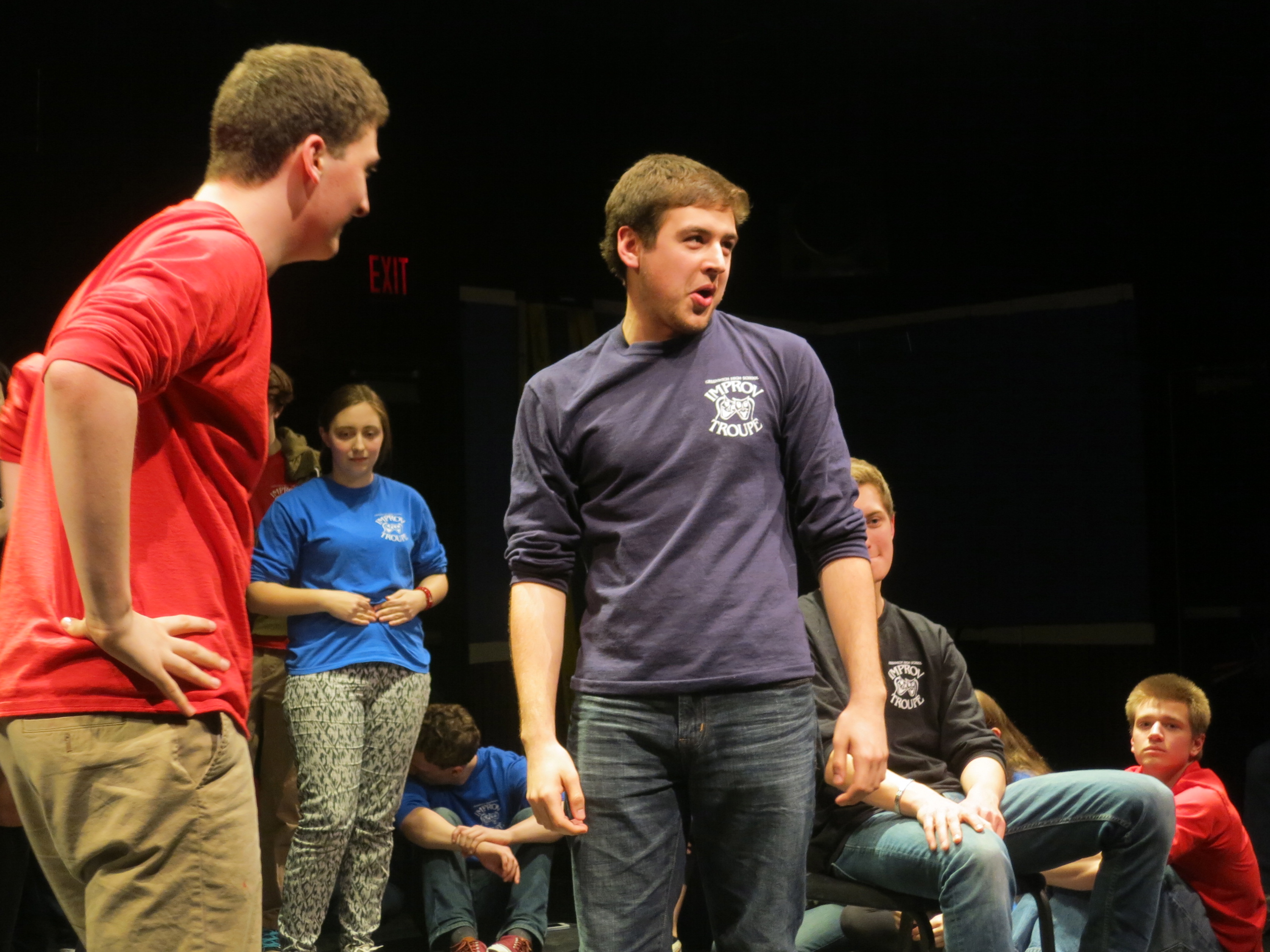 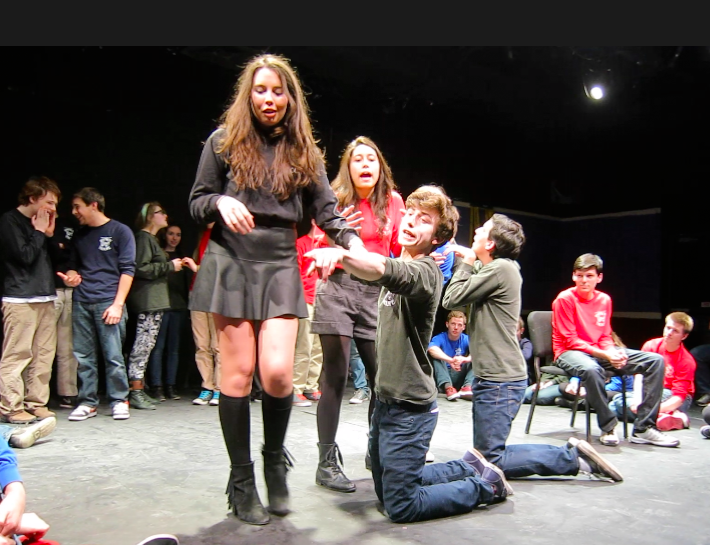 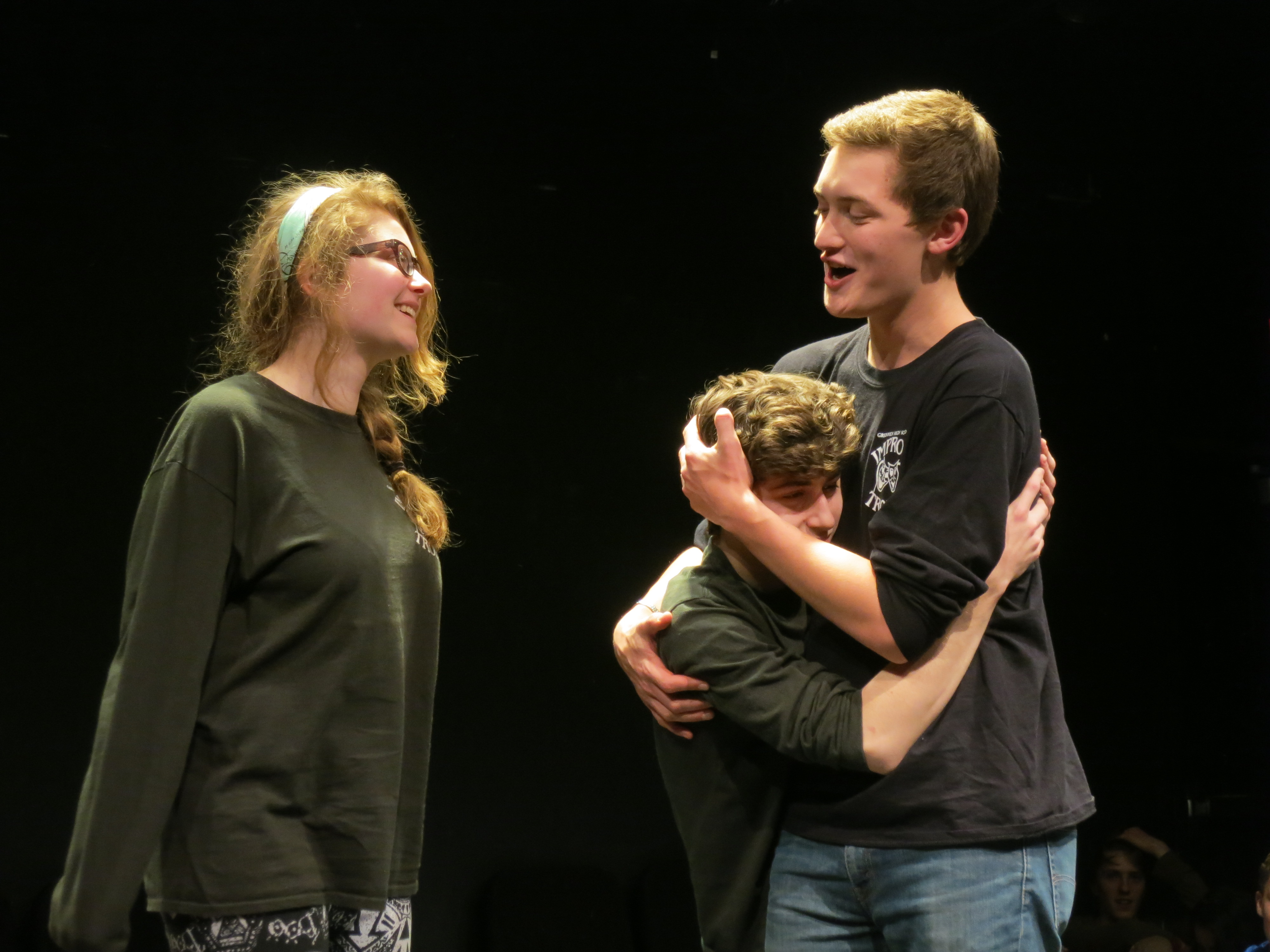 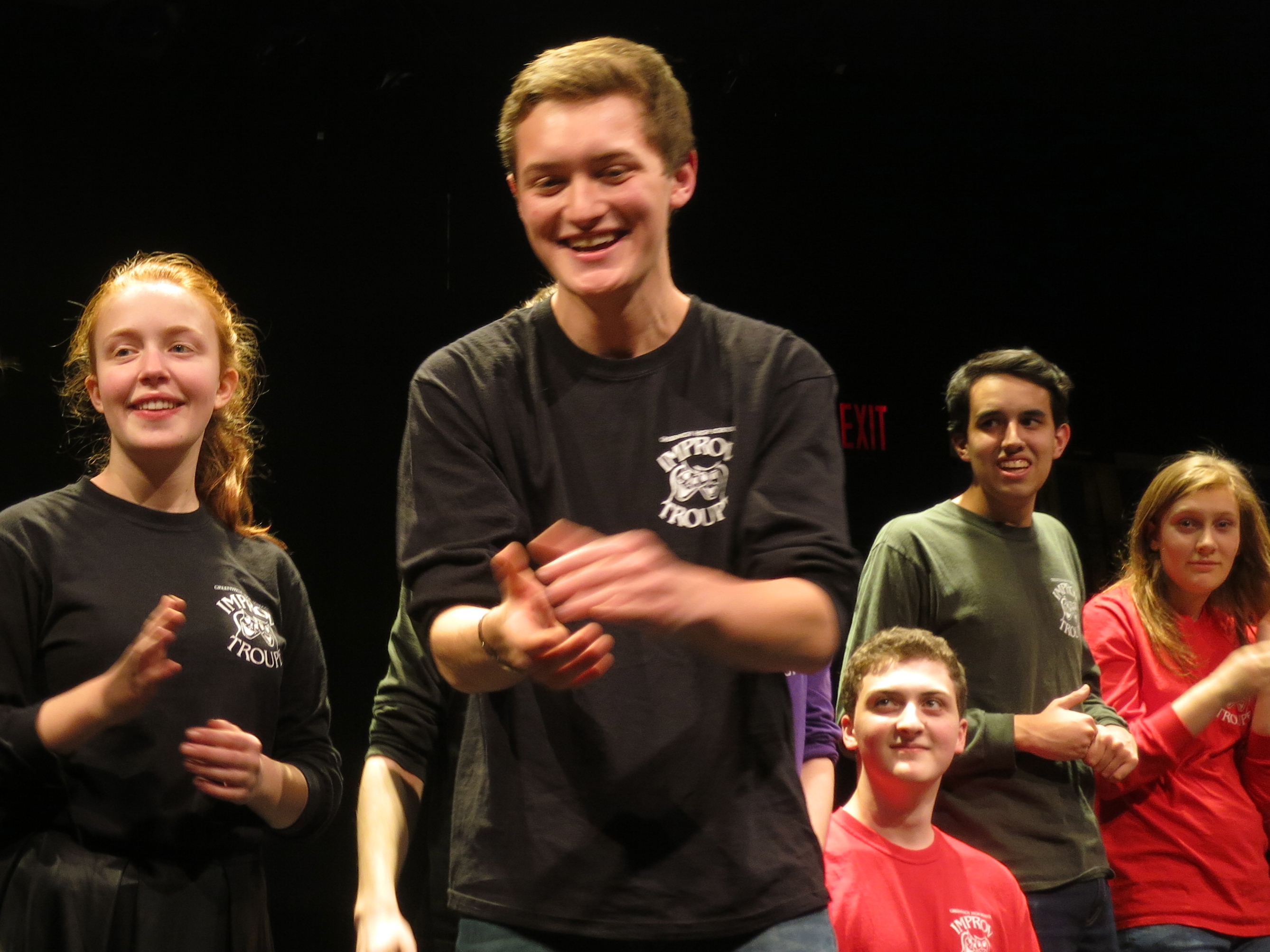 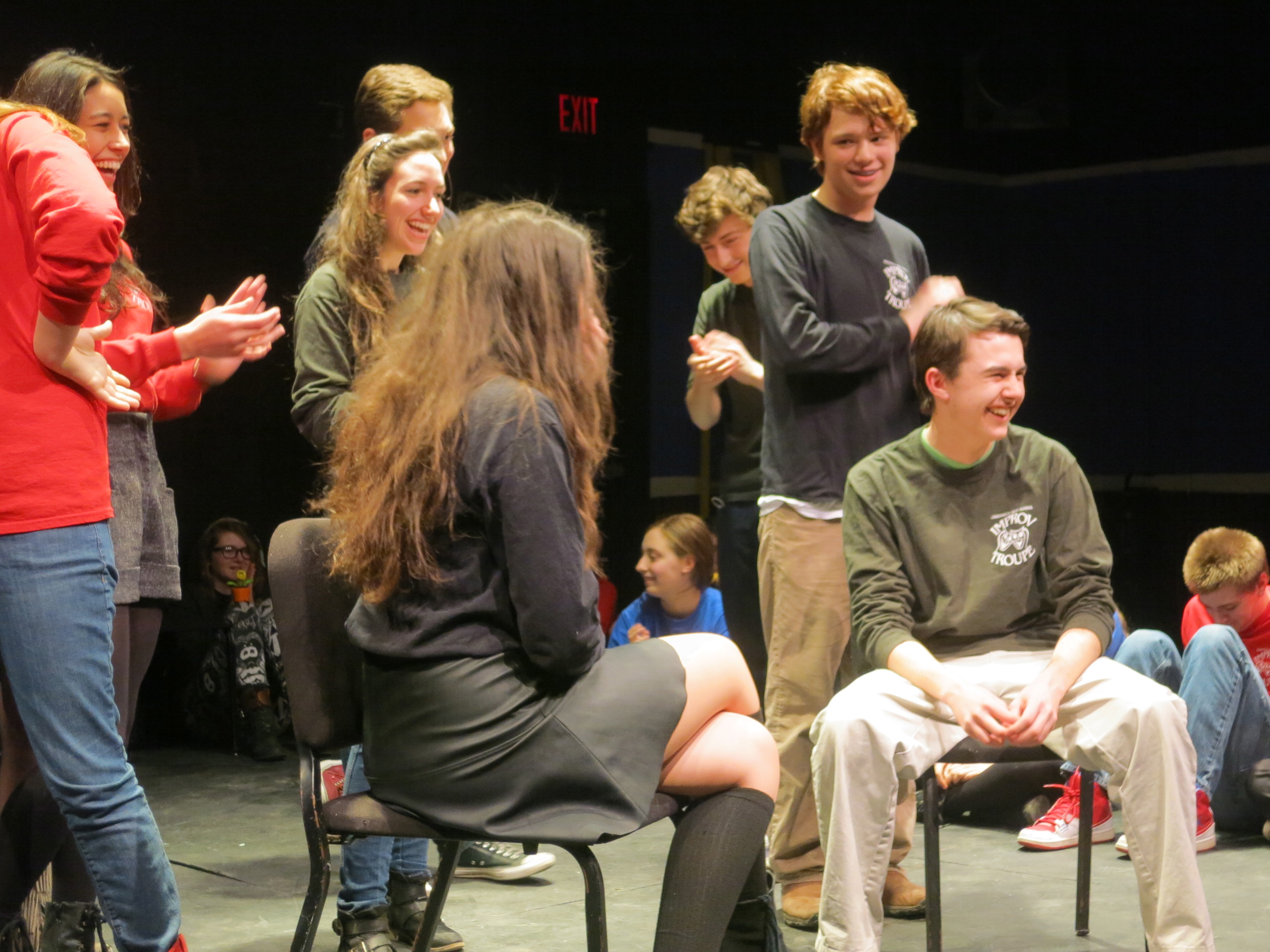 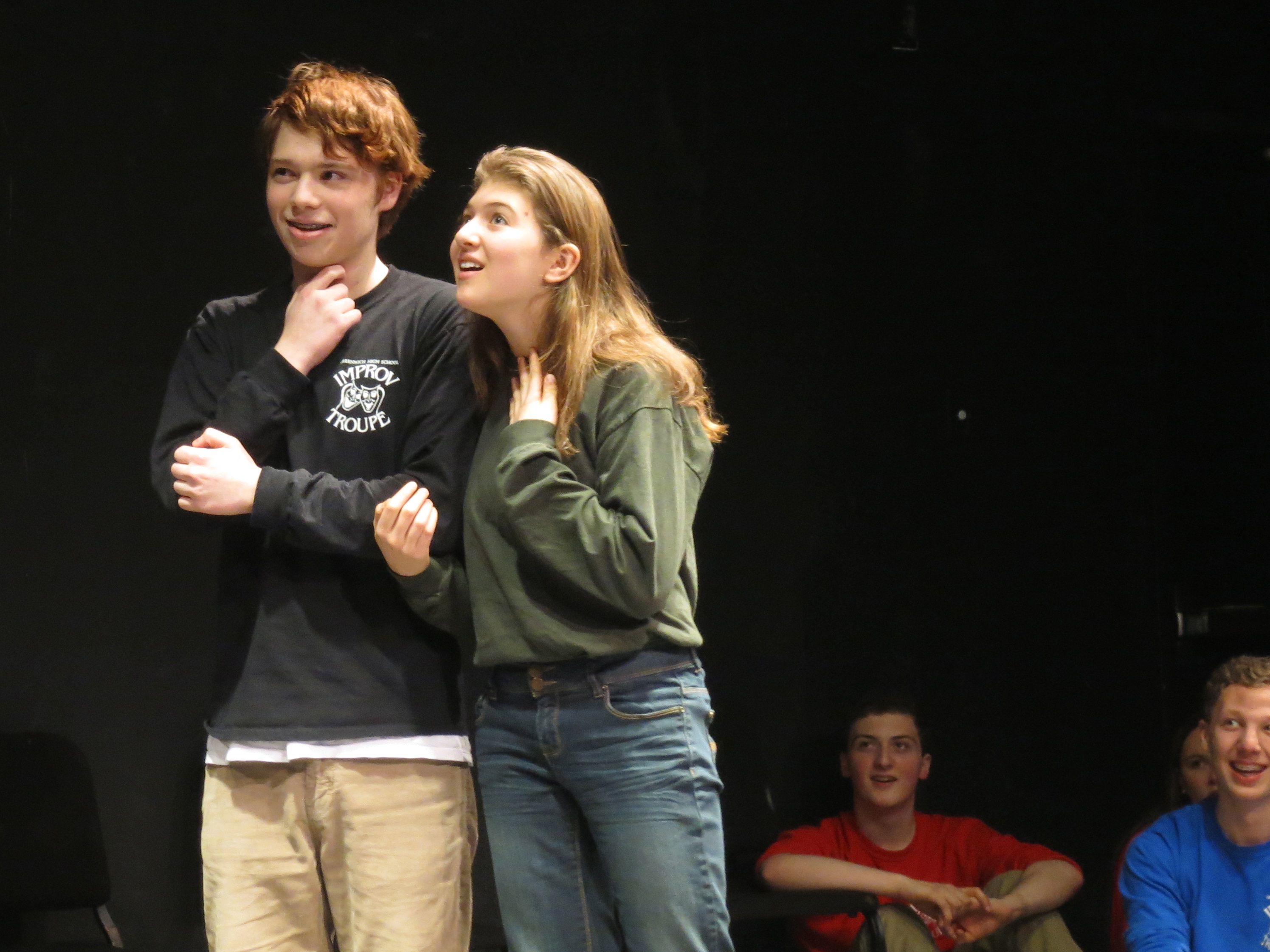 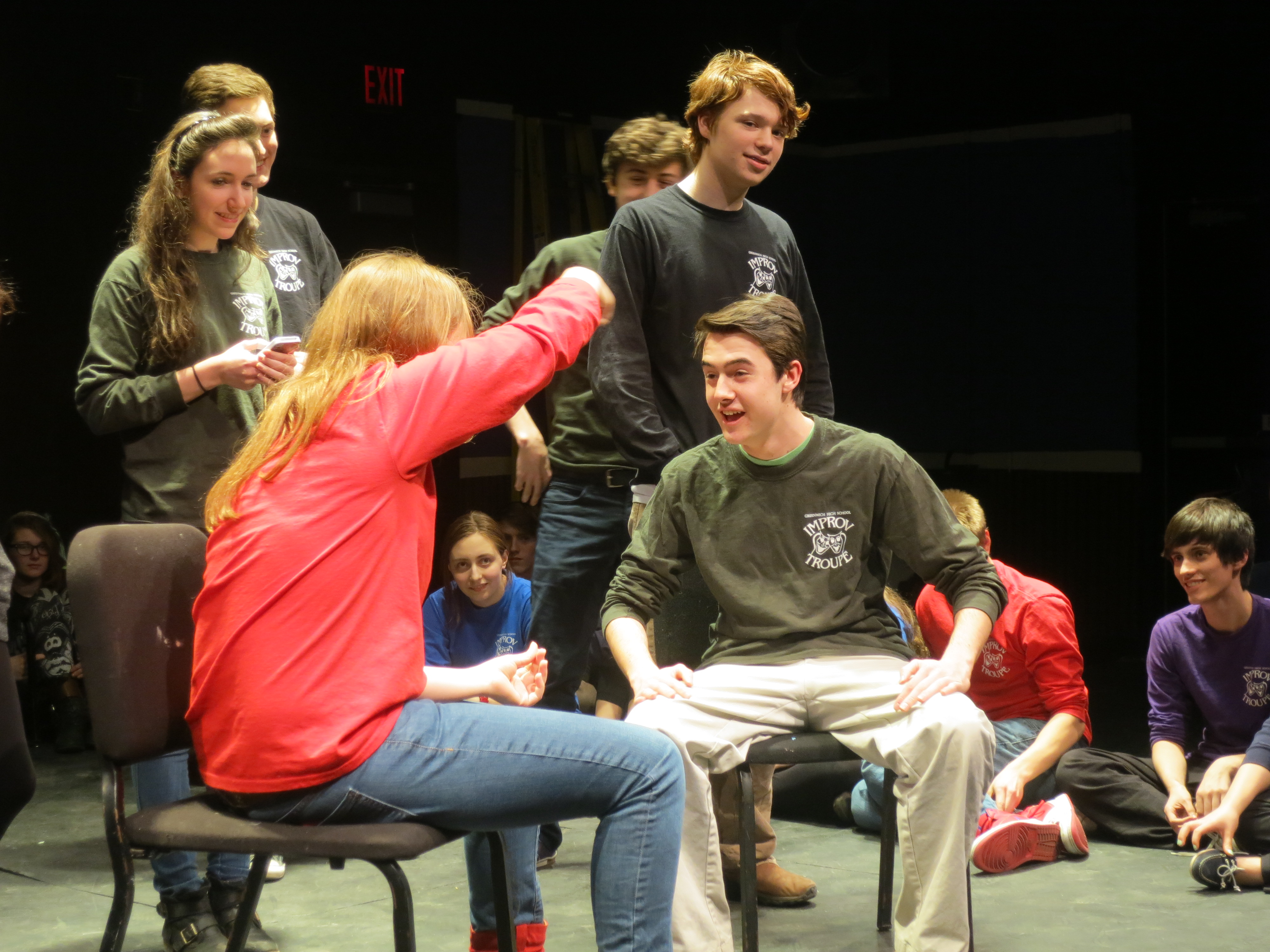 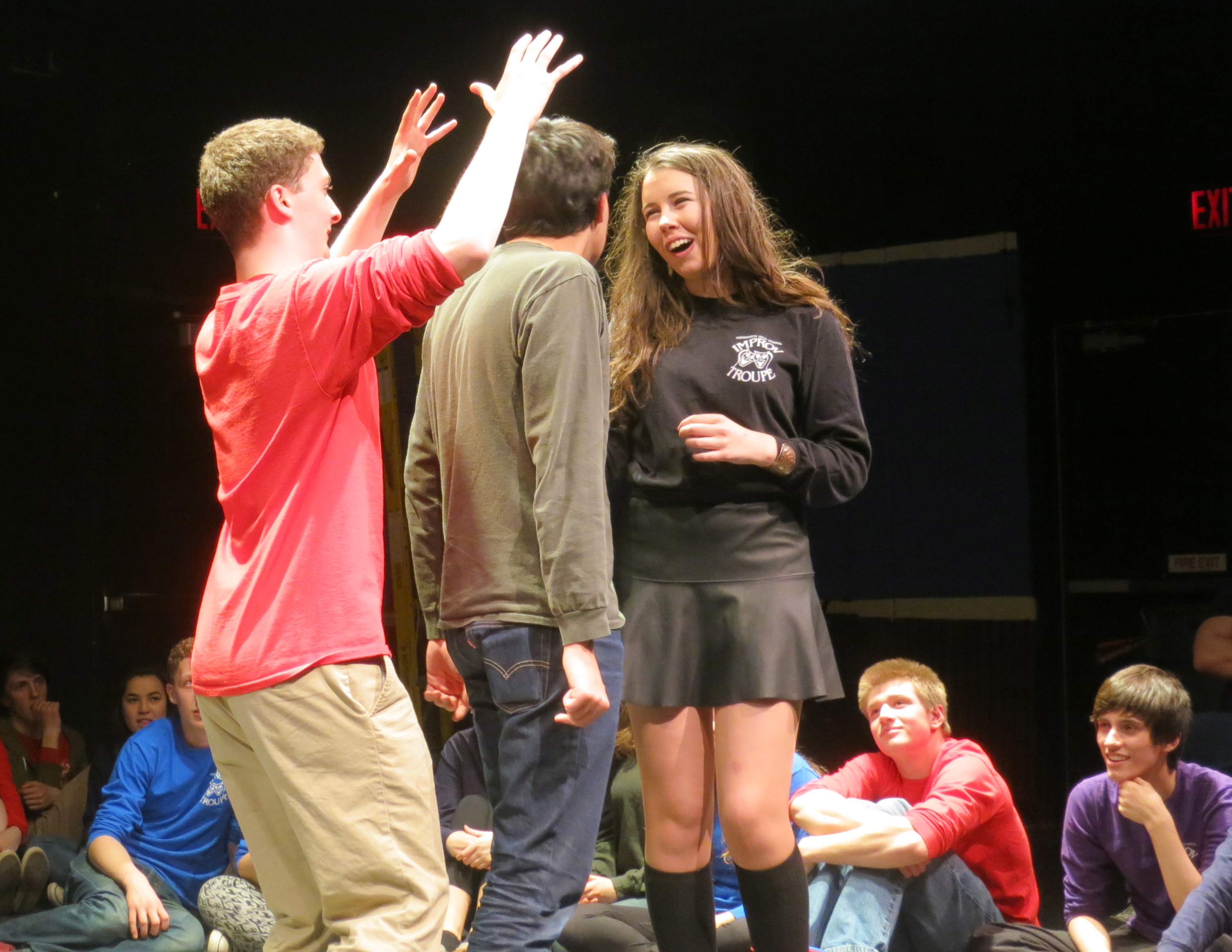 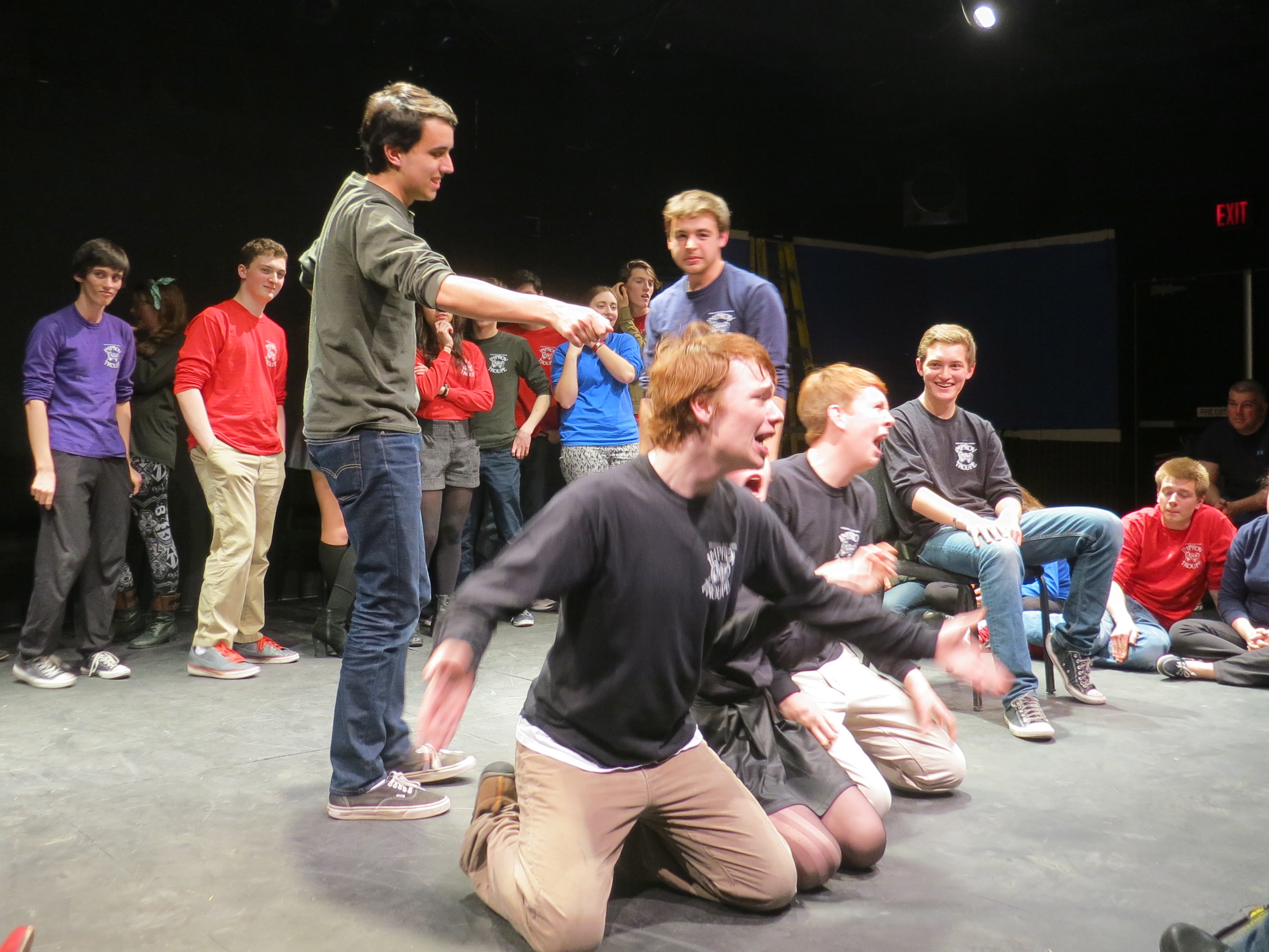 Upcoming dates include Magic Circle, which is performed in the black box:

For a full schedule of theater performances click here.