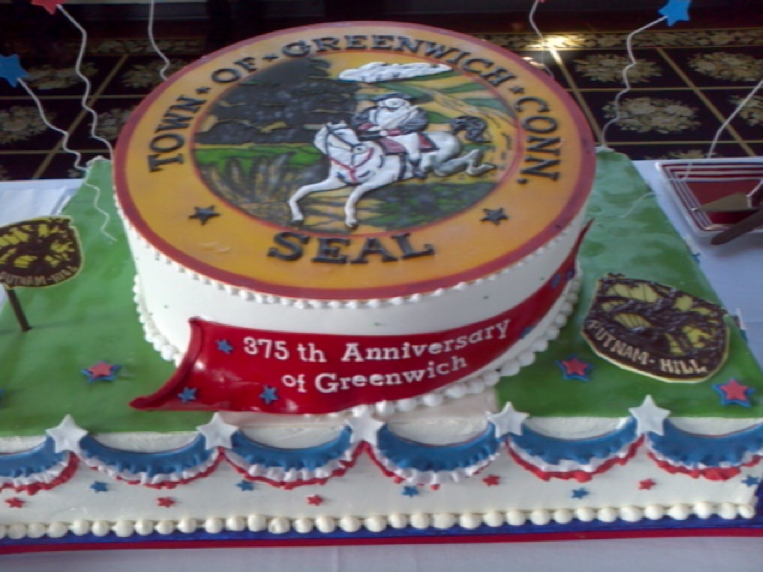 Crowds turned out during a temporary reprieve from single digit February temps on Sunday to join in celebrating the 375th anniversary of Greenwich’s founding.

The Daughters of the American Revolution organized a Revolutionary War re-enactment at Putnam Hill Park featuring Gen. Israel Putnam’s escape from invading British forces in 1779. The event included a re-dedicaiton of Putnam Hill Park and public tours of Putnam Cottage. 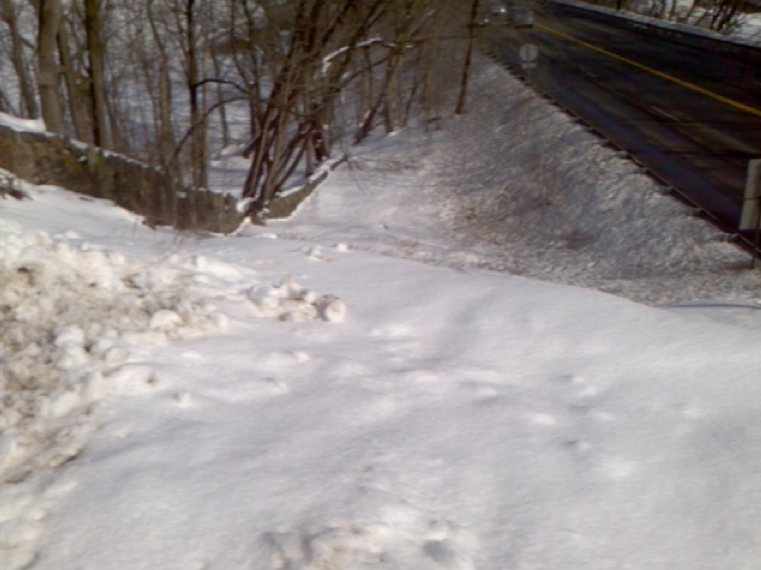 A perspective of Put’s Hill unlike that of a typical motorist’s gaze through a windshield on E Putnam Ave., General Israel Putnam’s famously escape down this steep precipice to seek reinforcements for his Patriot forces in February of 1779 during a major American Revolutionary War battle in Greenwich. 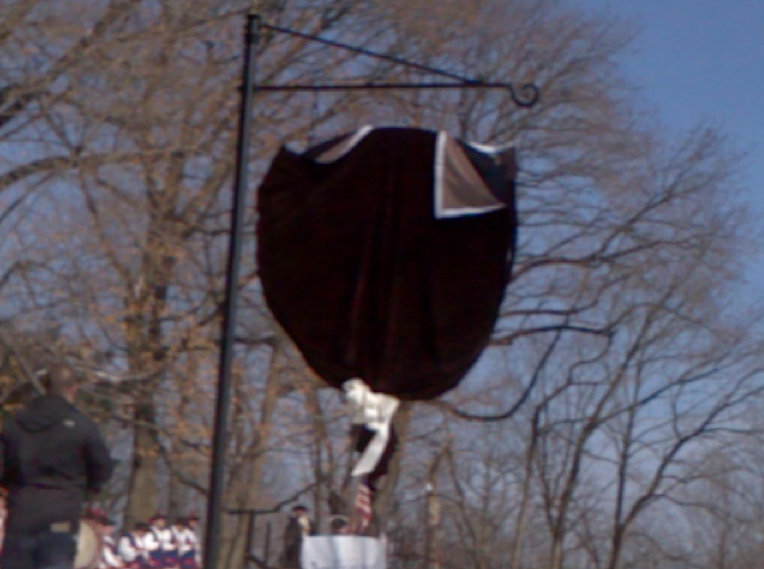 Just before the unveiling … 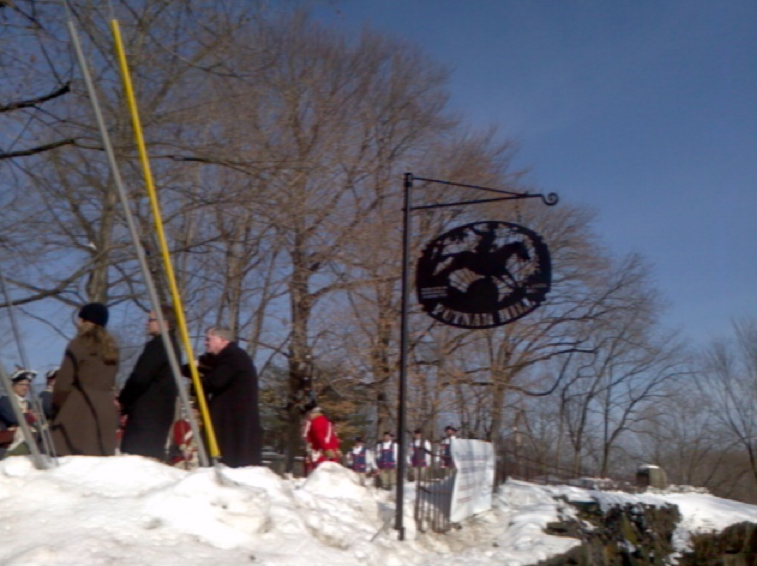 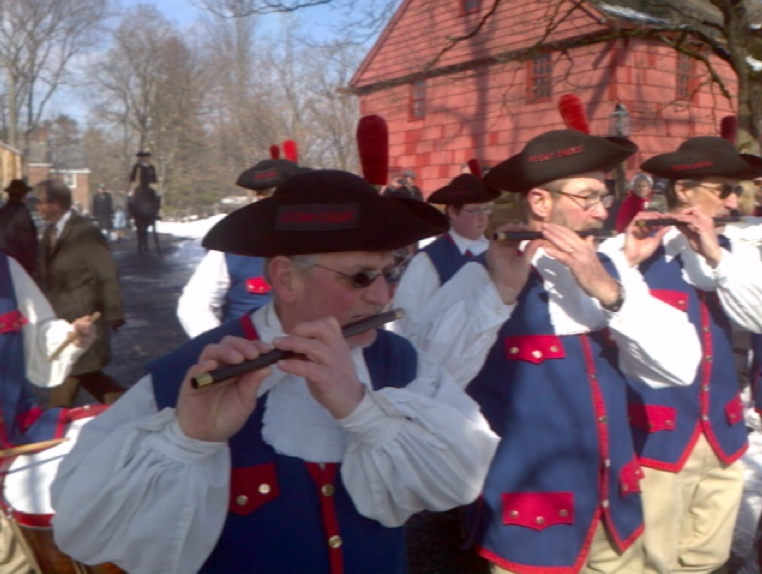 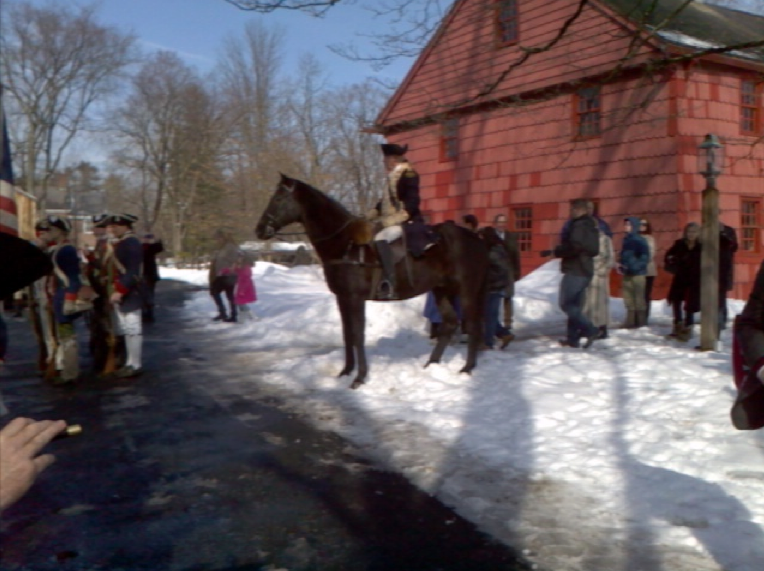 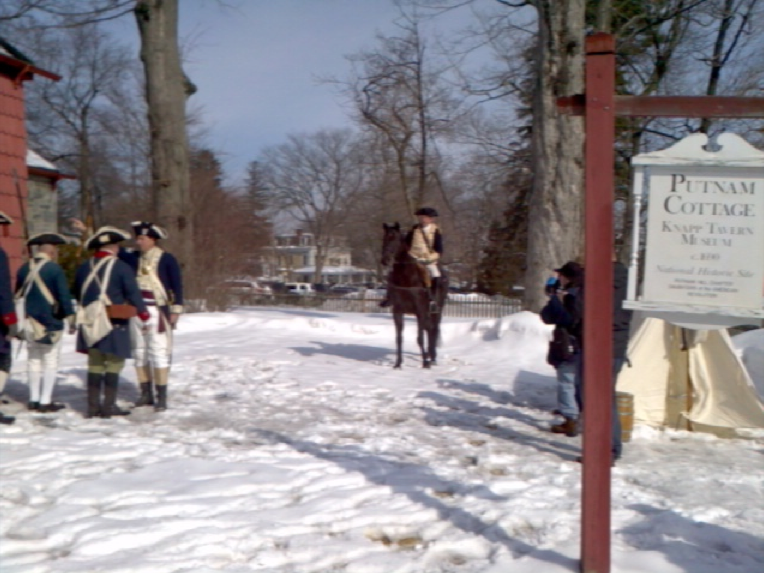 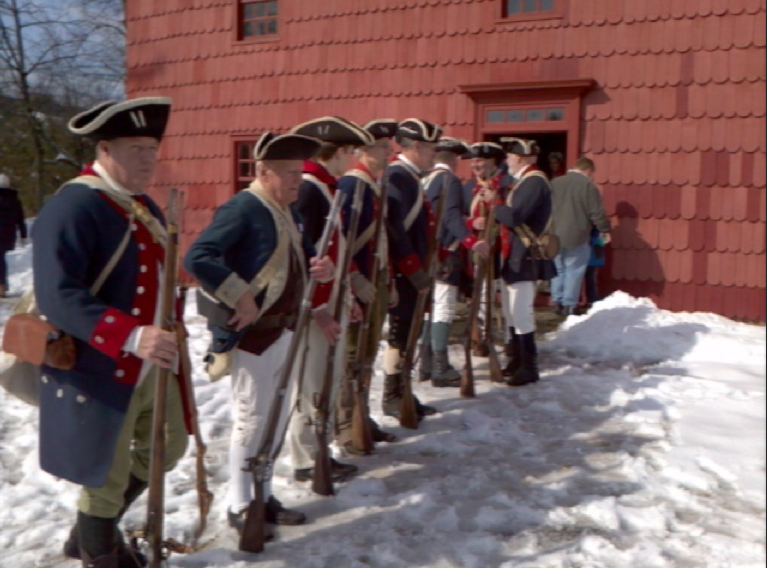 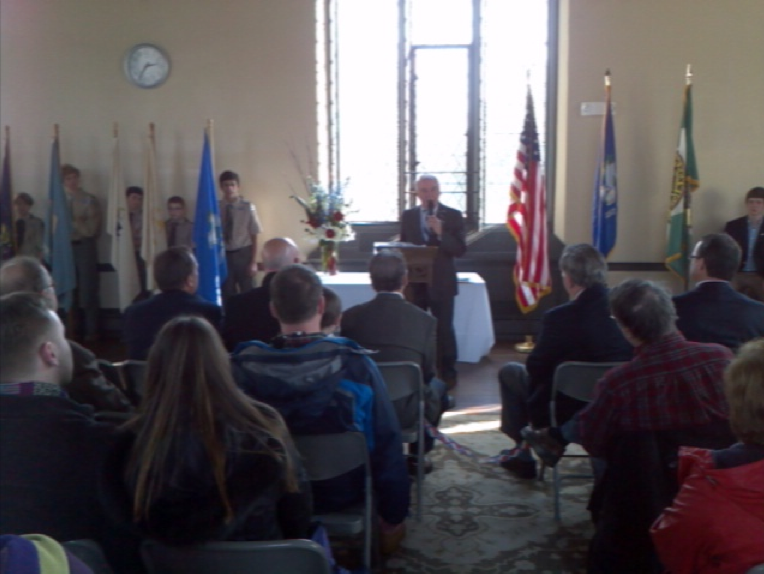 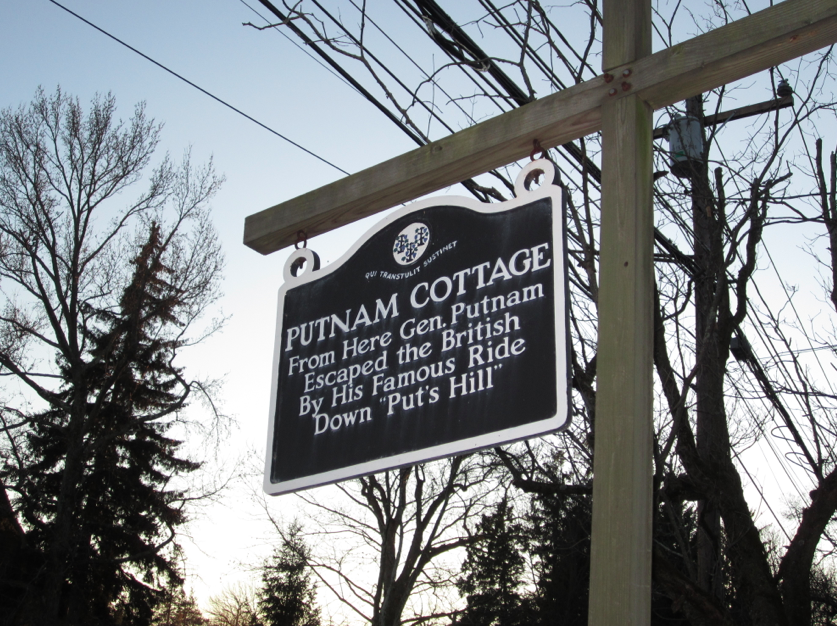 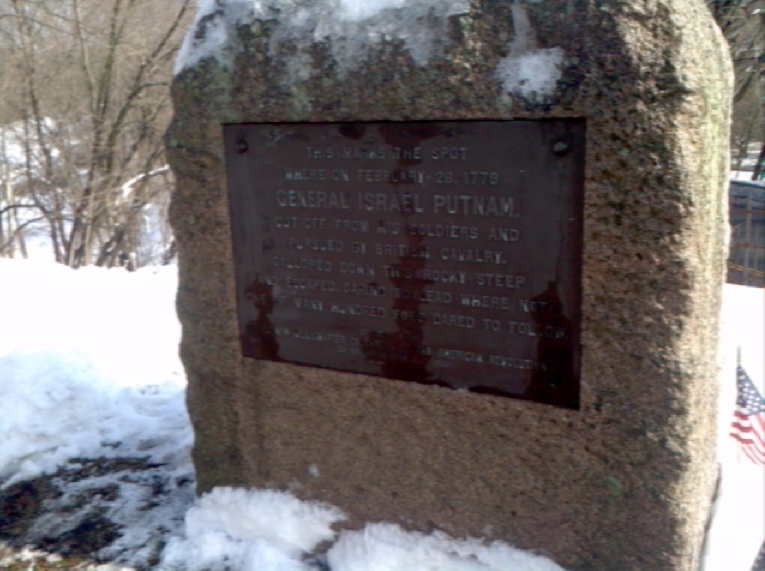 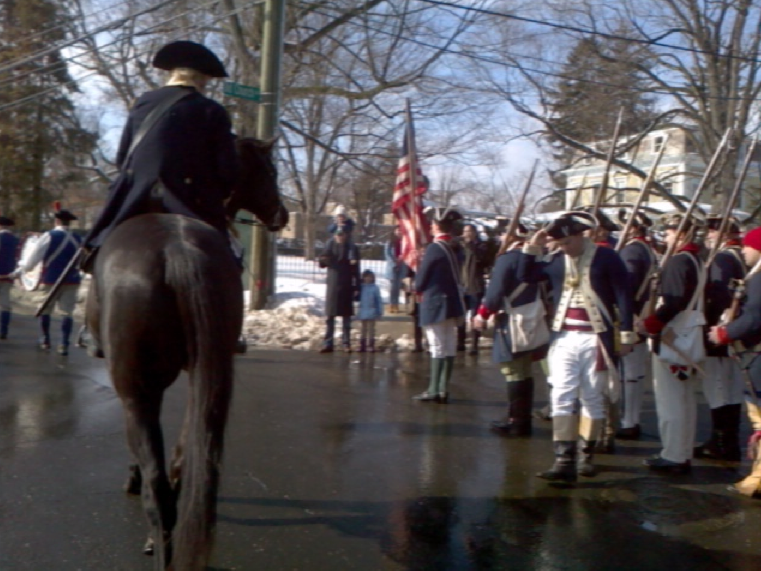 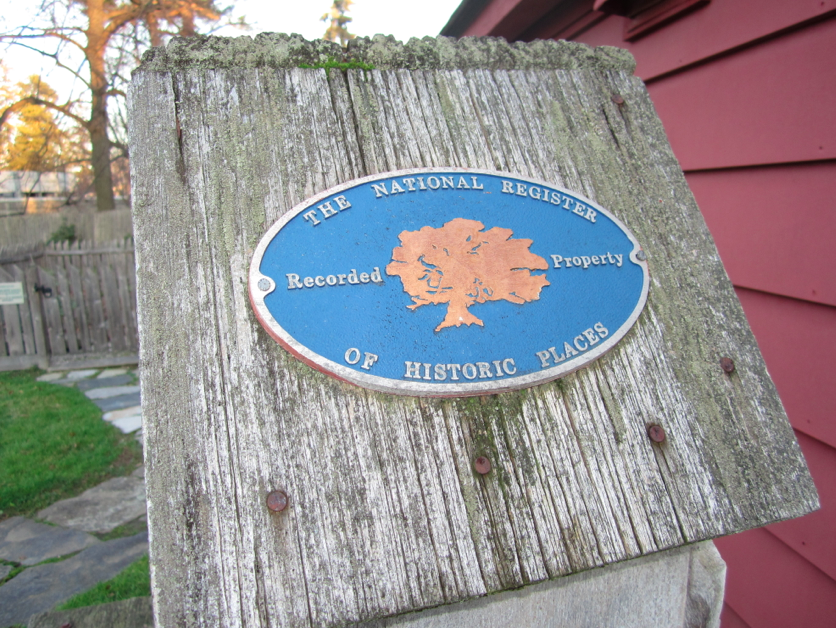 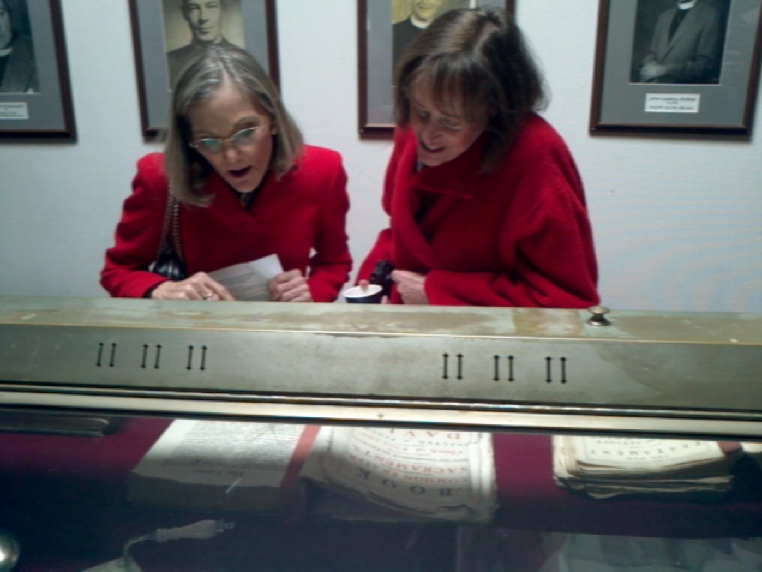 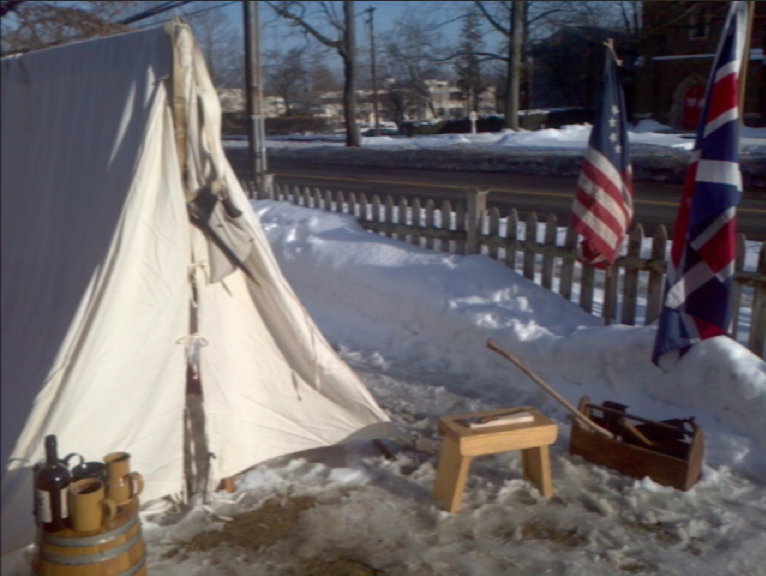 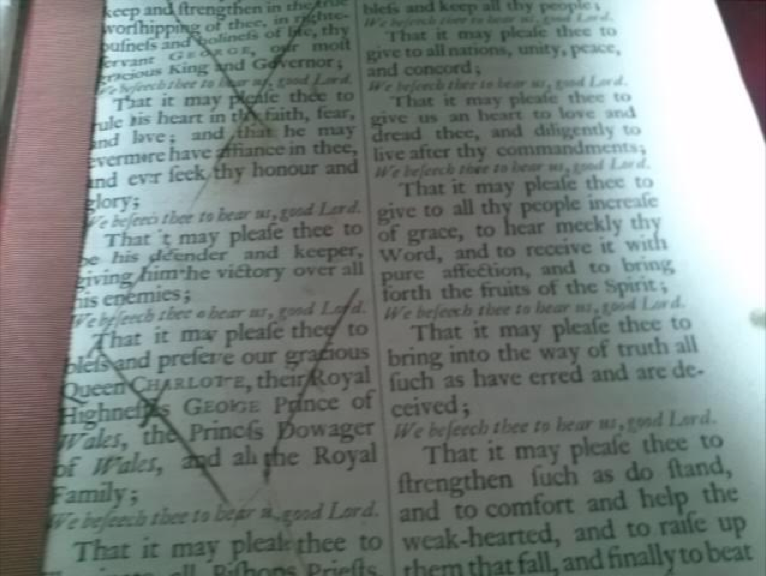 Book of common prayer with prayers to the king crossed out.