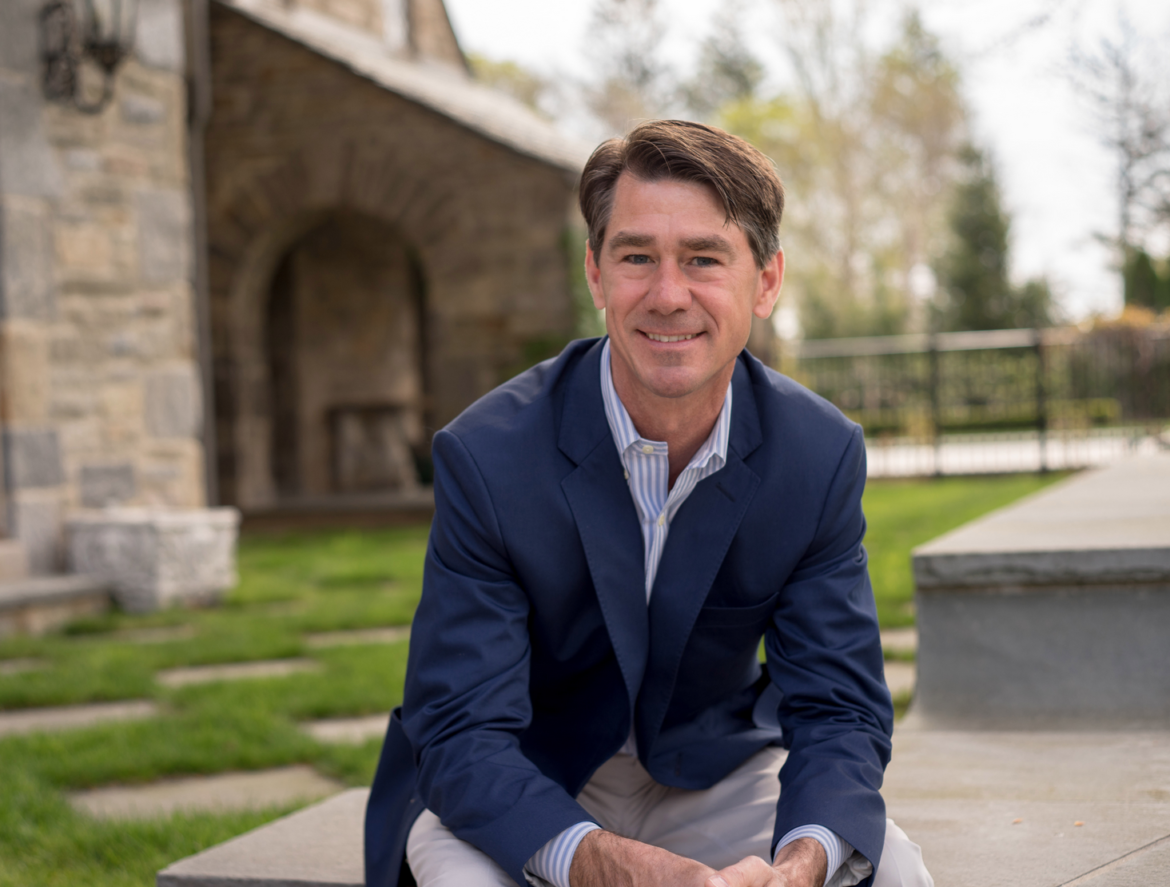 The popular course, attended by architects, contractors, homeowners and anyone who appreciates fine architecture, delved into the continuing conflict between traditional and modern schools of design.

Along with other prominent architectural practitioners, VanderHorn looked at both design philosophies, and discussed the future direction of the American home.

VanderHorn’s own style effectively blends modern with traditional, as seen recently in the lifestyle magazine Serendipity, which featured a new-construction 9,258 square foot residence that blended historic Normandy estate details with modern design, green innovations and smart home technology. His innovations, use of historical architectural artifacts, and construction of new homes with historic themes while incorporating smart technology and green design, led to Doug’s induction into the 2015 New England Design Hall of Fame.

“I was honored to be part of this exciting summer course, and to be included alongside some of the most prominent architects and practitioners in the industry,” said VanderHorn. “During this course, we looked at homes in the context of the rich architectural history of the United States. Modernism need not conflict with traditional styles, and during this event, we not only showed examples of how the two schools of architecture can co-exist, but how we can create a new direction for the American home.”