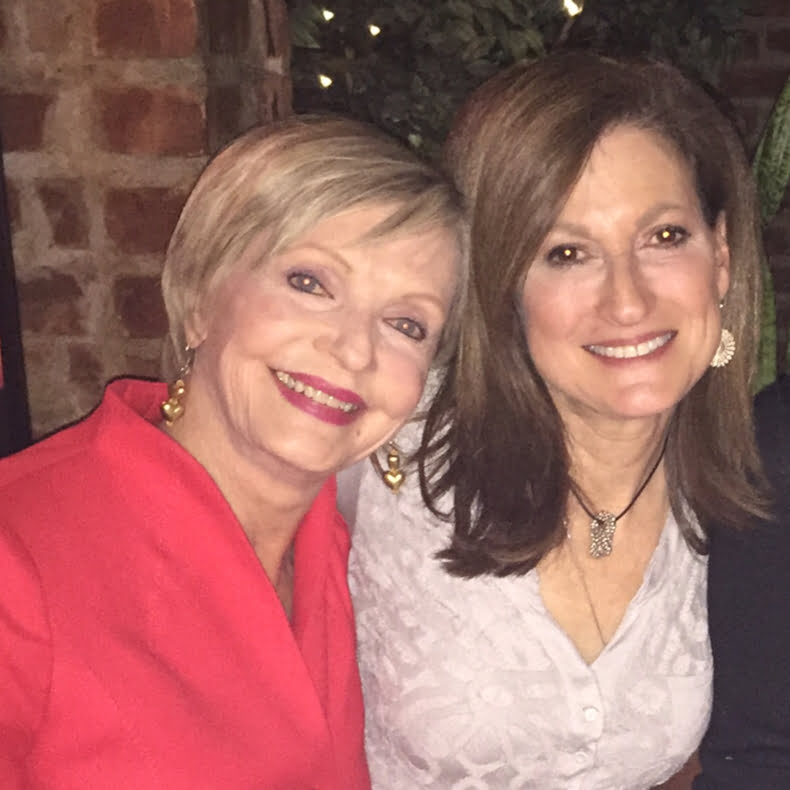 “Florence has known me since I was 6 years old,” said Andrea Marella, who founded non-profit DART with her husband Phil 14 years ago, when their daughter Dana was diagnosed with Niemann-Pick type C disease.  Sadly Dana passed away in July 2013. Her her younger brother Andrew, the Marella’s 4th child was also diagnosed with NPC and  now suffers from the disease.

Henderson’s daughter, Barbara, went to grade school with Andrea. “Florence has a personal connection to me, my family and our cause,” Andrea said.

Musical talent Martina McBride,  a multiple Grammy nominee, will headline the DART Gala Benefit. She has sold over 18 million albums to date, which includes 20 top 10 singles and six #1 hits. She has earned more than 15 major music awards, including four wins for Female Vocalist of the Year from the Country Music Association and won three Academy of Country Music for Top Female Vocalist. Martina has been awarded 14 Gold Records, nine Platinum honors, three Double Platinum Records, and two Triple Platinum Awards.

This year’s Honorary Co-Chairs are again award-winning singer/song writer Kenny Loggins and Michelle Phillips of The Mamas and The Papas fame.

The annual DART Gala has established a reputation for attracting some of the biggest names in the music industry to Stamford’s Palace Theatre, and this year is no exception! The Gala will kick off with an elegant cocktail reception, featuring a pasta bar by World-Famous RAO’s Italian Restaurant, with silent and live auctions. Gala Reception/Concert tickets start at $350 and will be available by invitation and online at www.DanasAngels.org.

Concert-only tickets start at $40 and are available to the public through the Stamford Center for the Arts Box Office at www.PalaceStamford.org or by calling 203-325-4466. All proceeds benefit DART.