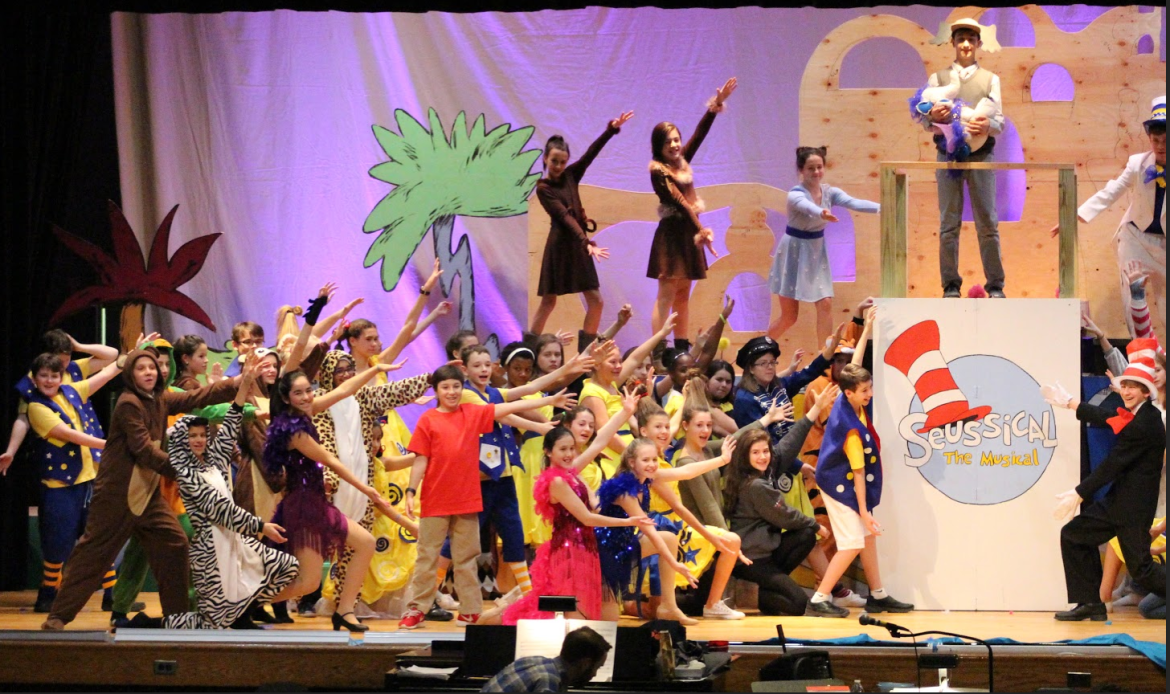 Ticket reservations can be made via email by contacting Mrs. Tara Hoffman at [email protected] 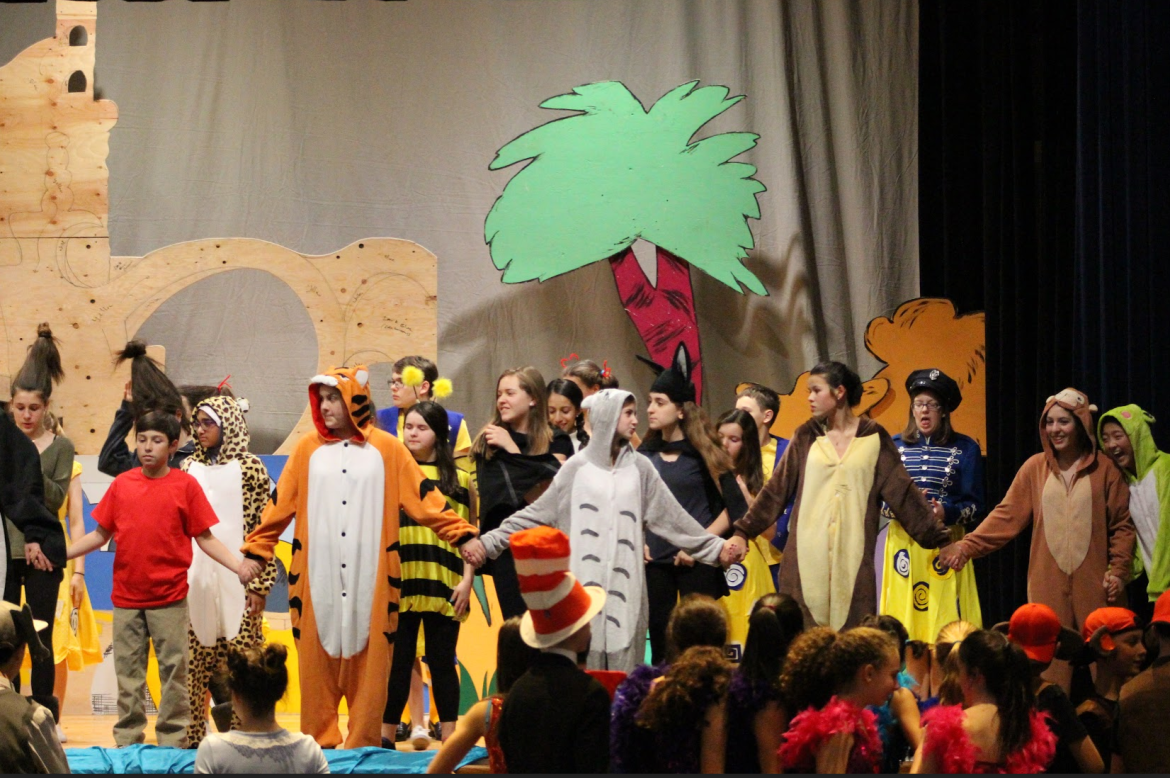 Seussical is a fantastical, magical, musical extravaganza written by Tony winners Lynn Ahrens and Stephen Flaherty (“Ragtime,” “Once On This Island”). The two have lovingly brought to life all of our favorite Dr. Seuss characters from a host of the author’s most popular books.

The opening number, Oh, The Thinks You Can Think, captures the show’s spirit of imagination, as colorful characters transport us from the Jungle of Nool to the invisible world of the Whos.

The story, narrated in part by the whimsical Cat in the Hat (Samuel Jones), centers around Horton the Elephant (Nathan King), who finds himself faced with a double challenge. Not only must he protect his tiny friend Jojo (Charlie Wind) and all the invisible Whos from a world of naysayers and dangers, but he must guard an abandoned egg, left to his care by the irresponsible Mayzie La Bird (Makenna Goeller).

Although Horton faces ridicule, danger, kidnapping and a trial, the intrepid Gertrude McFuzz (Anna Keaveny) never loses faith in him. Ultimately, the powers of friendship, loyalty, family and community are challenged and emerge triumphant in a story that makes you laugh and cry. 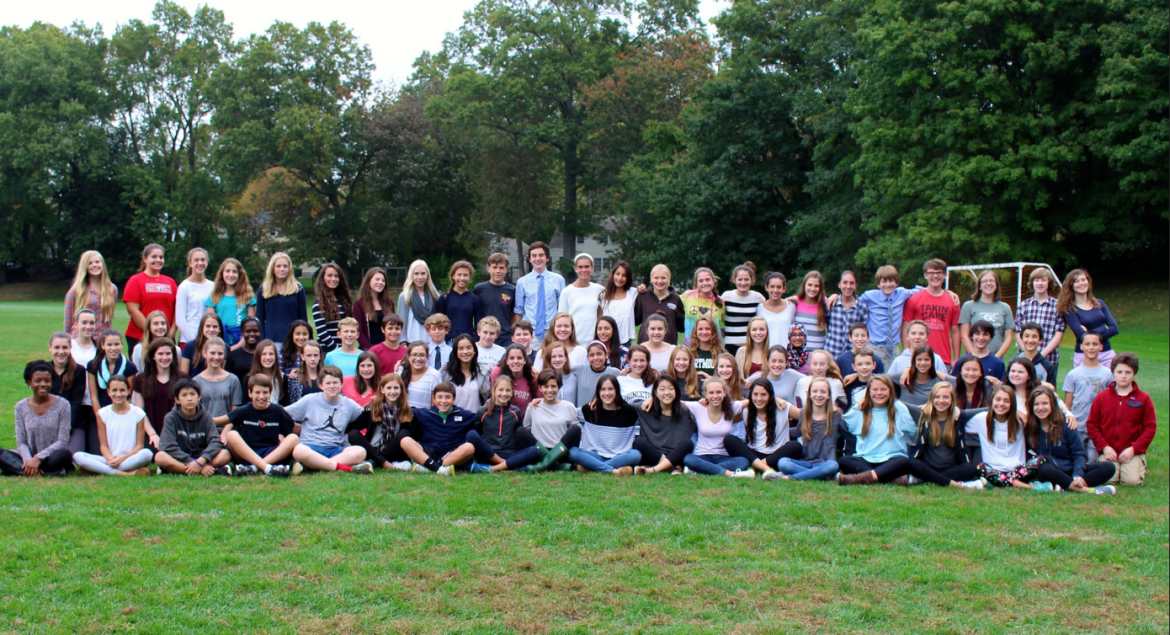