Thirteen Greenwich teams from eight Greenwich Public Schools competed this year in the state competition thanks to a partnership with Greenwich Alliance for Education. Odyssey of the Mind is an international creative problem-solving program that engages students in their learning by allowing their knowledge and ideas to come to life in an exciting, productive environment. Participants build self-confidence, develop life skills, create new friendships, and are able to recognize and explore their true potential. OotM proves that students can have fun while they learn.

The teams represented the following schools under the Greenwich Alliance for Education umbrella: 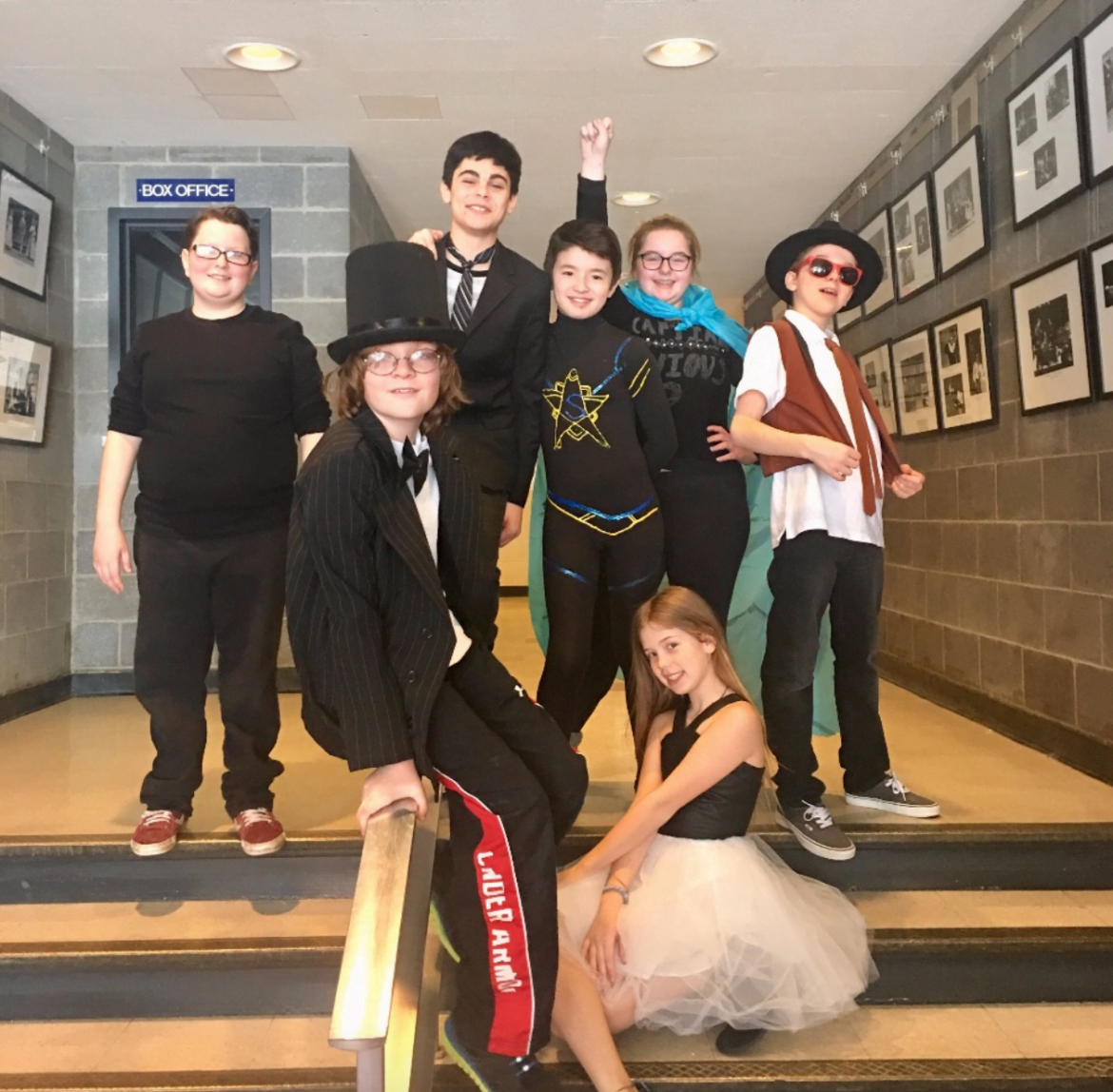 They will be representing Greenwich and CMS at Odyssey of the Mind World Finals in Michigan, May 24-27, 2017.

The CMS winning team has started a GoFundMe page noting that they need help raising funds for the Michigan trip. It costs about $600 to stay on campus at the competition site per person, plus flights and the expenses to transport our competition props/materials.