Central Middle School Theatre Arts recently presented Shrek, The Musical to delighted audiences in packed houses, as well as to a large group of 5th and 6th graders during the school day.

Shrek, The Musical is a twisted fairy tale about love, friendship, perseverance, courage, and individuality. It follows the adventures of an ogre who lives happily alone in his swamp until a band of fairytale creatures invade.  Exiled from their homes in the village of Duloc by the evil Lord Farquaad, the creatures enlist Shrek’s help to convince the ruler to let them return home. 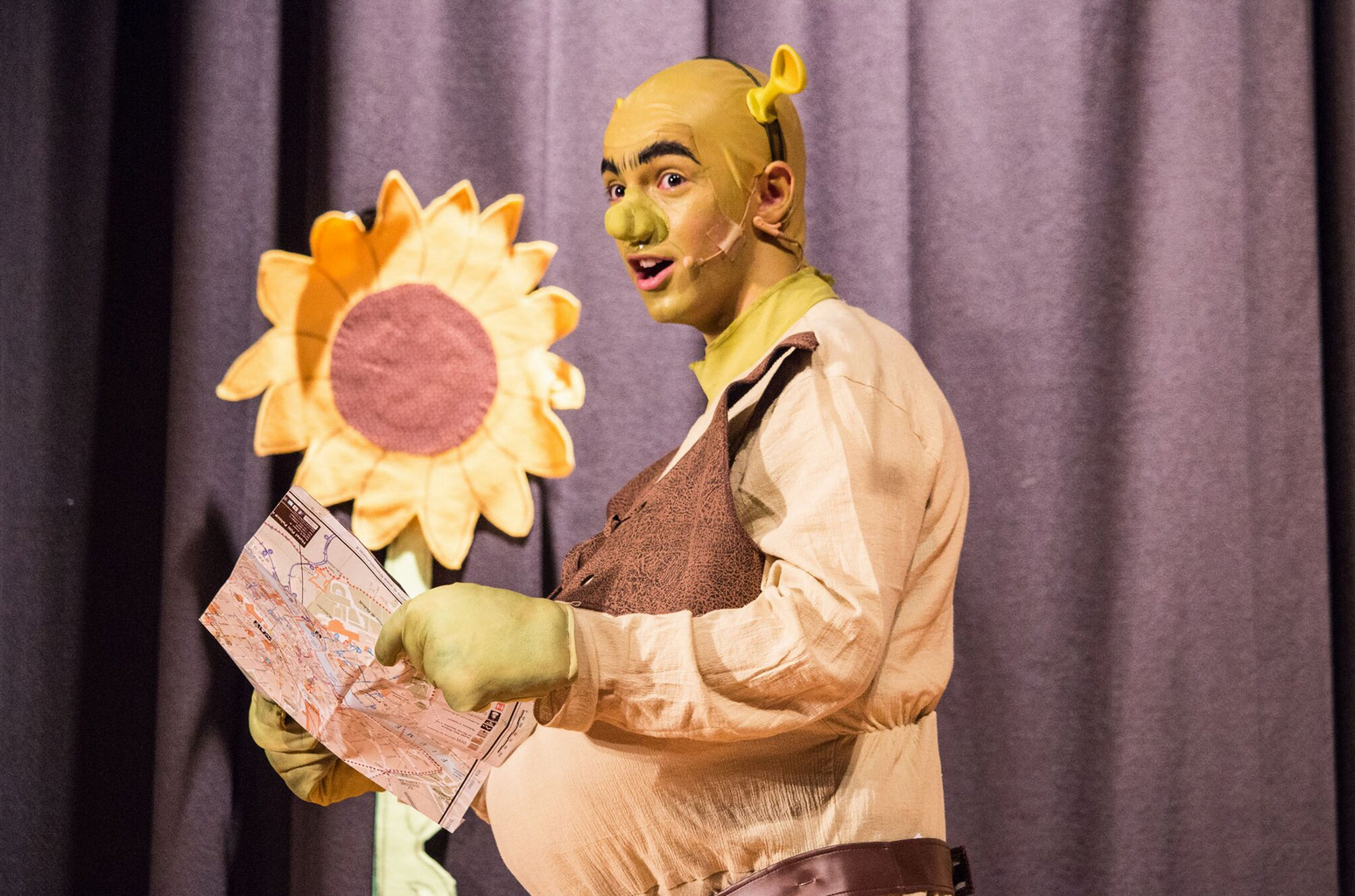 In order to get his swamp back, Shrek agrees to go on a quest to find the fair Princess Fiona and bring her back to become Farquaad’s queen.  Along with his new friend and sidekick, Donkey, Shrek sets out to rescue the princess, and gets more than he bargained for.

The production team chose Shrek because it enabled them to showcase many talented students in a large variety of roles.

The show involved over 80 cast and crew members, and they had a blast singing, dancing, cracking jokes and wearing outrageous costumes. The sets were a show-stopper, too. 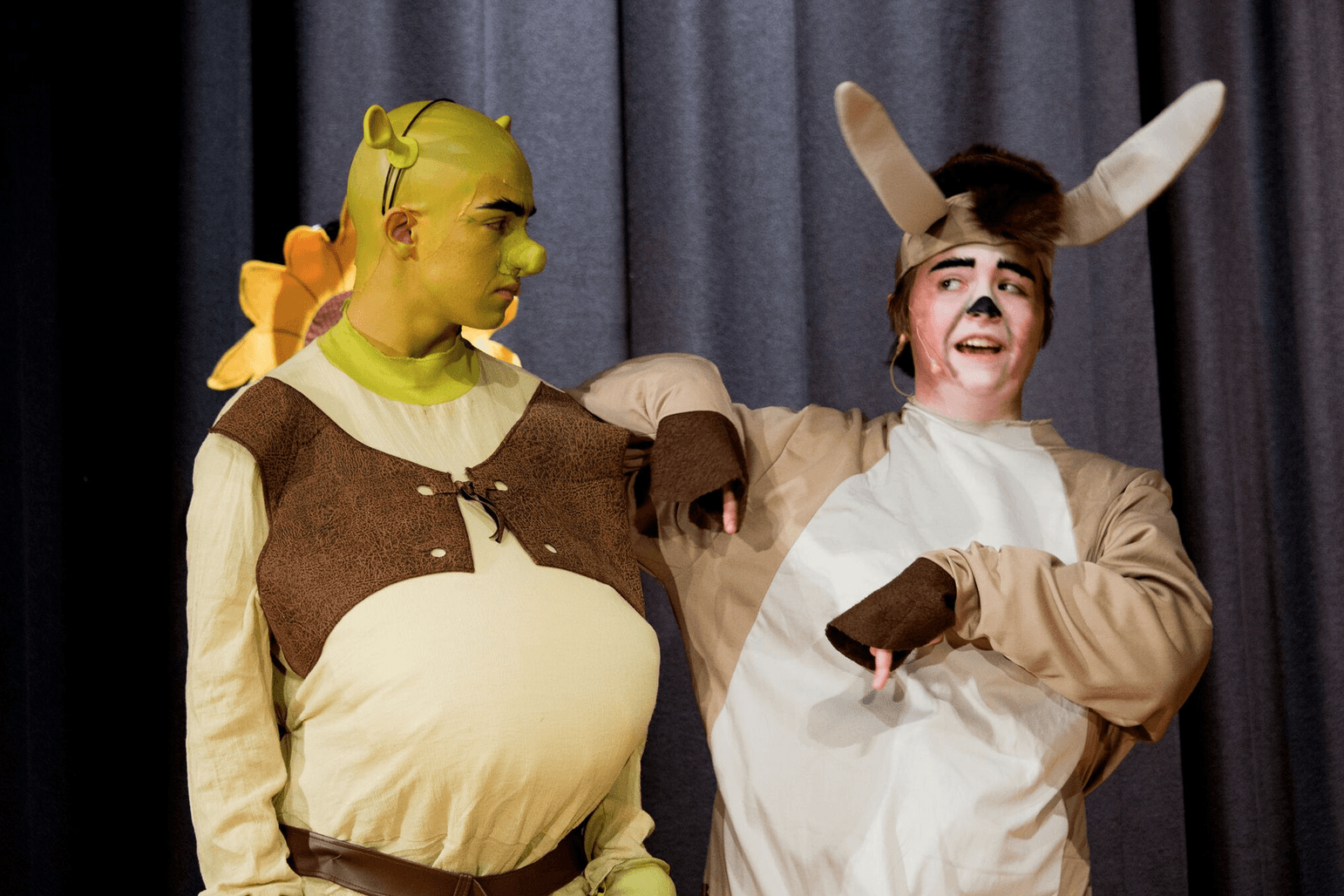 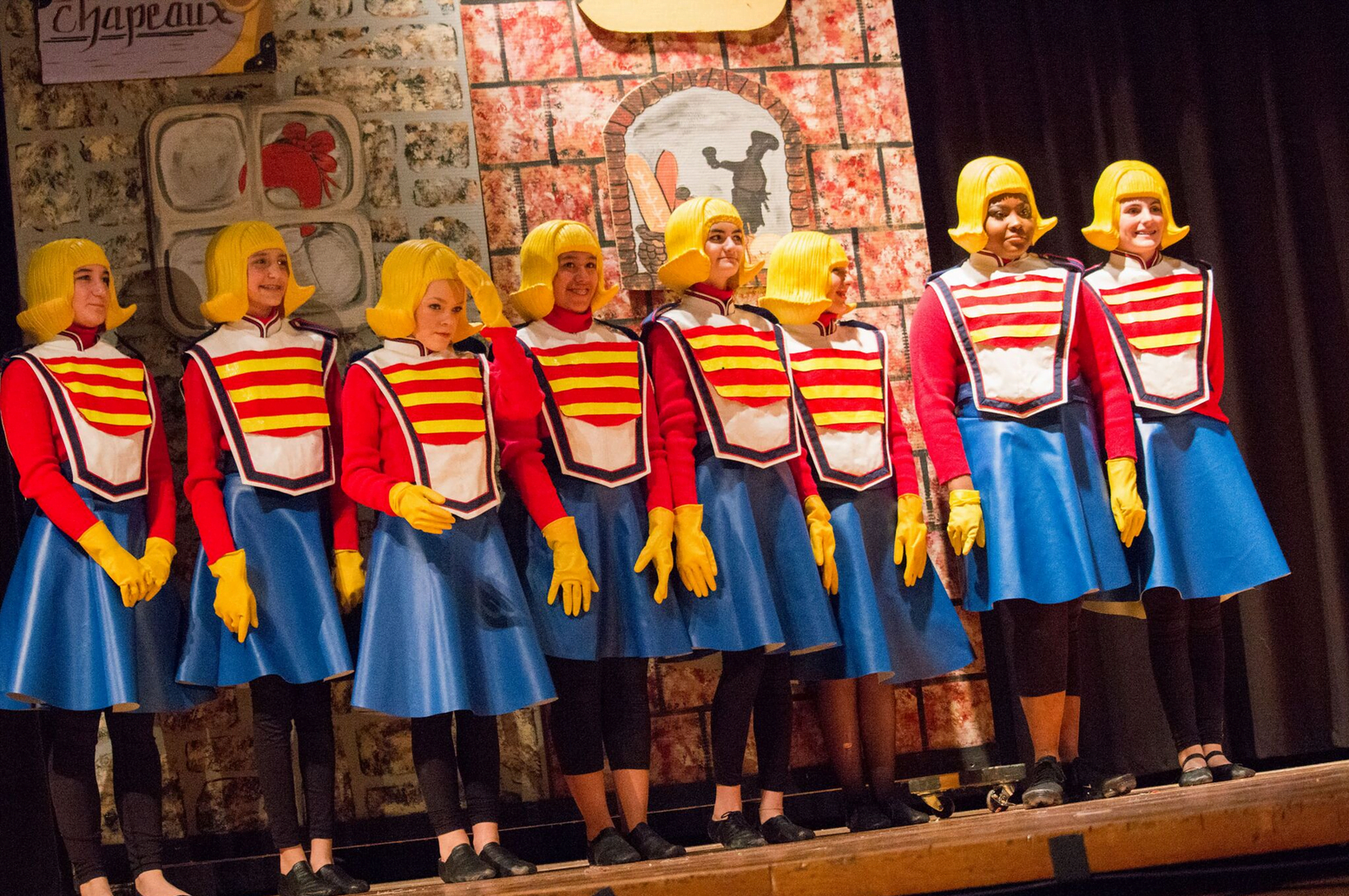 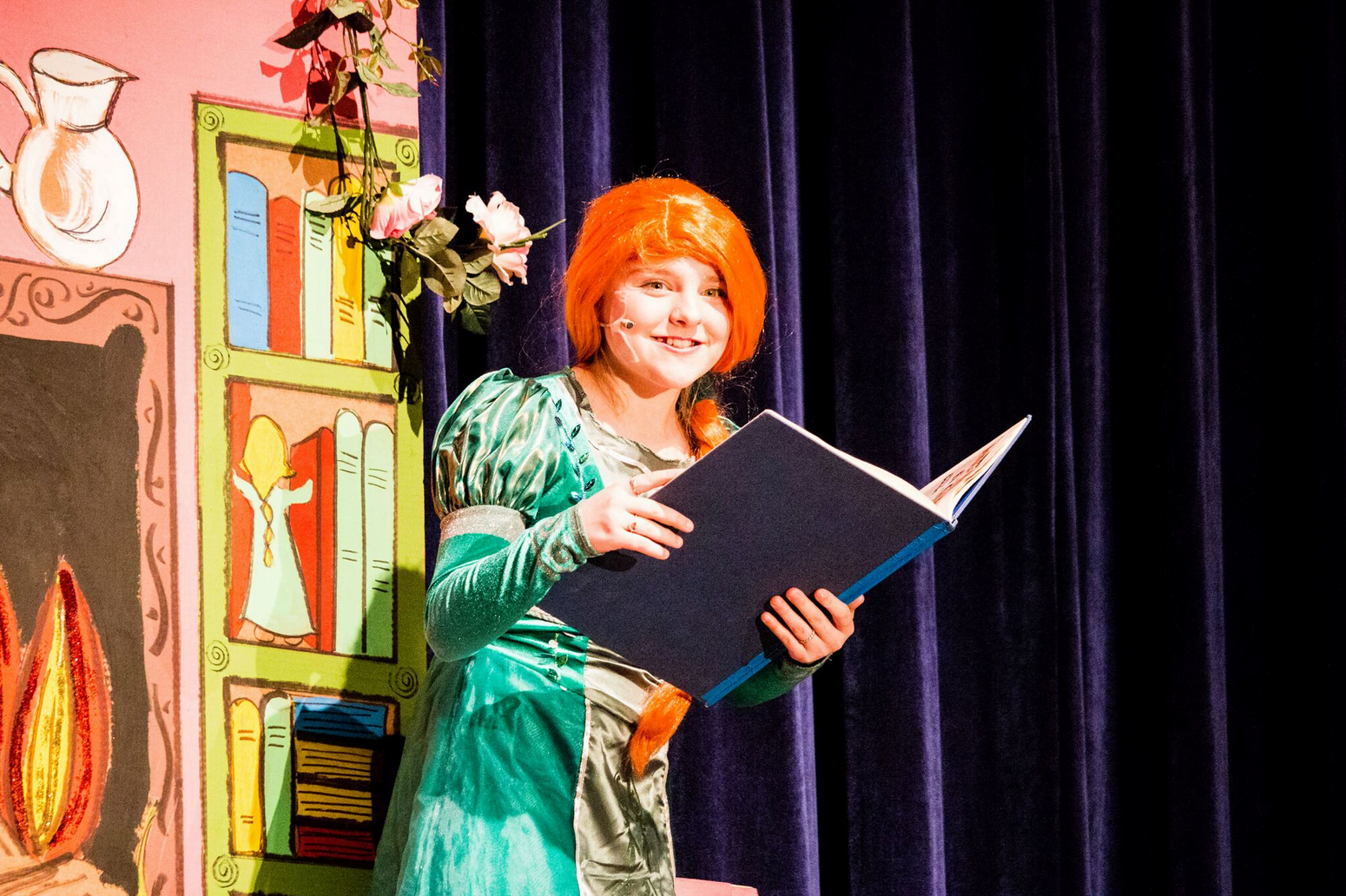 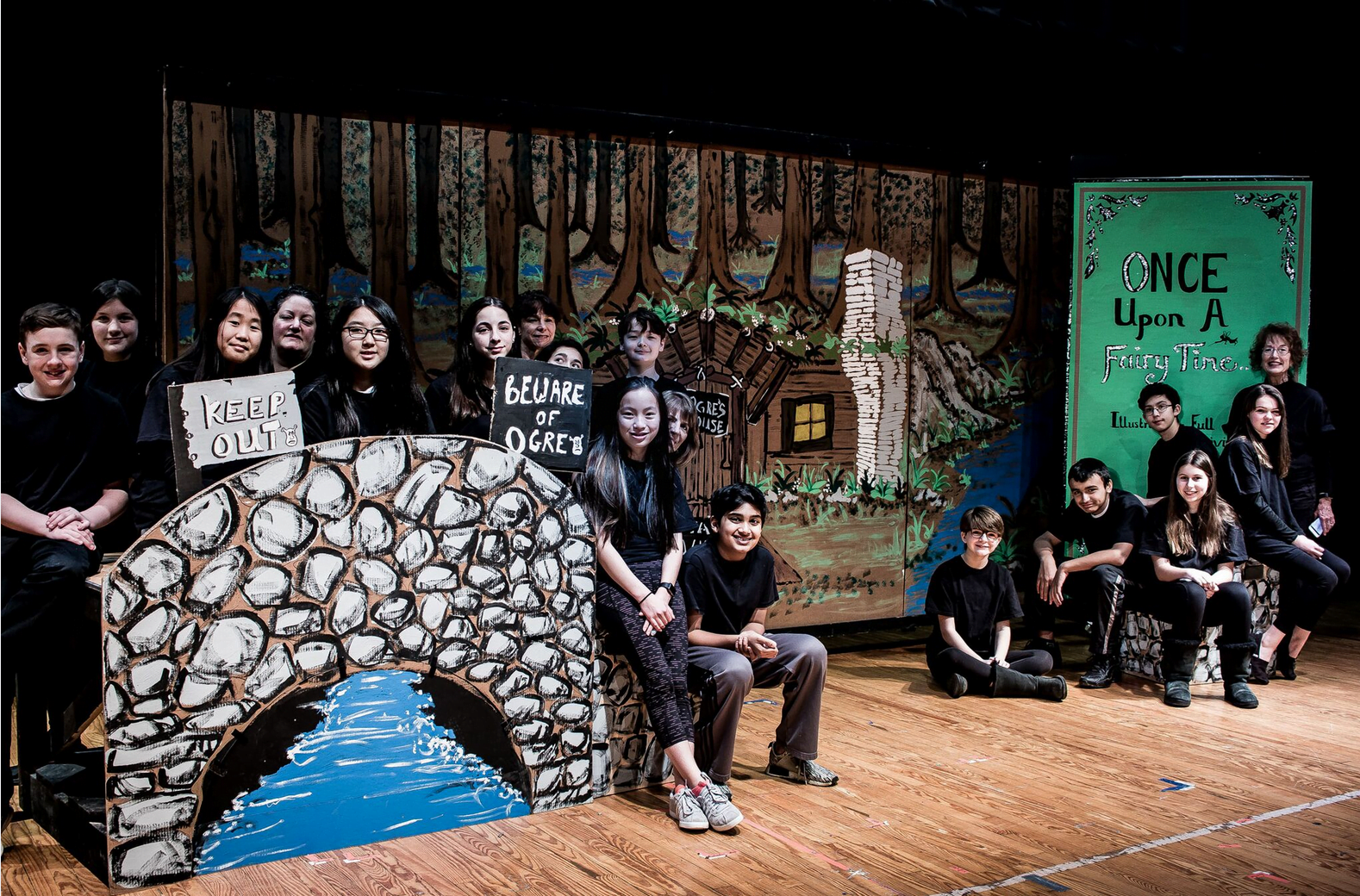 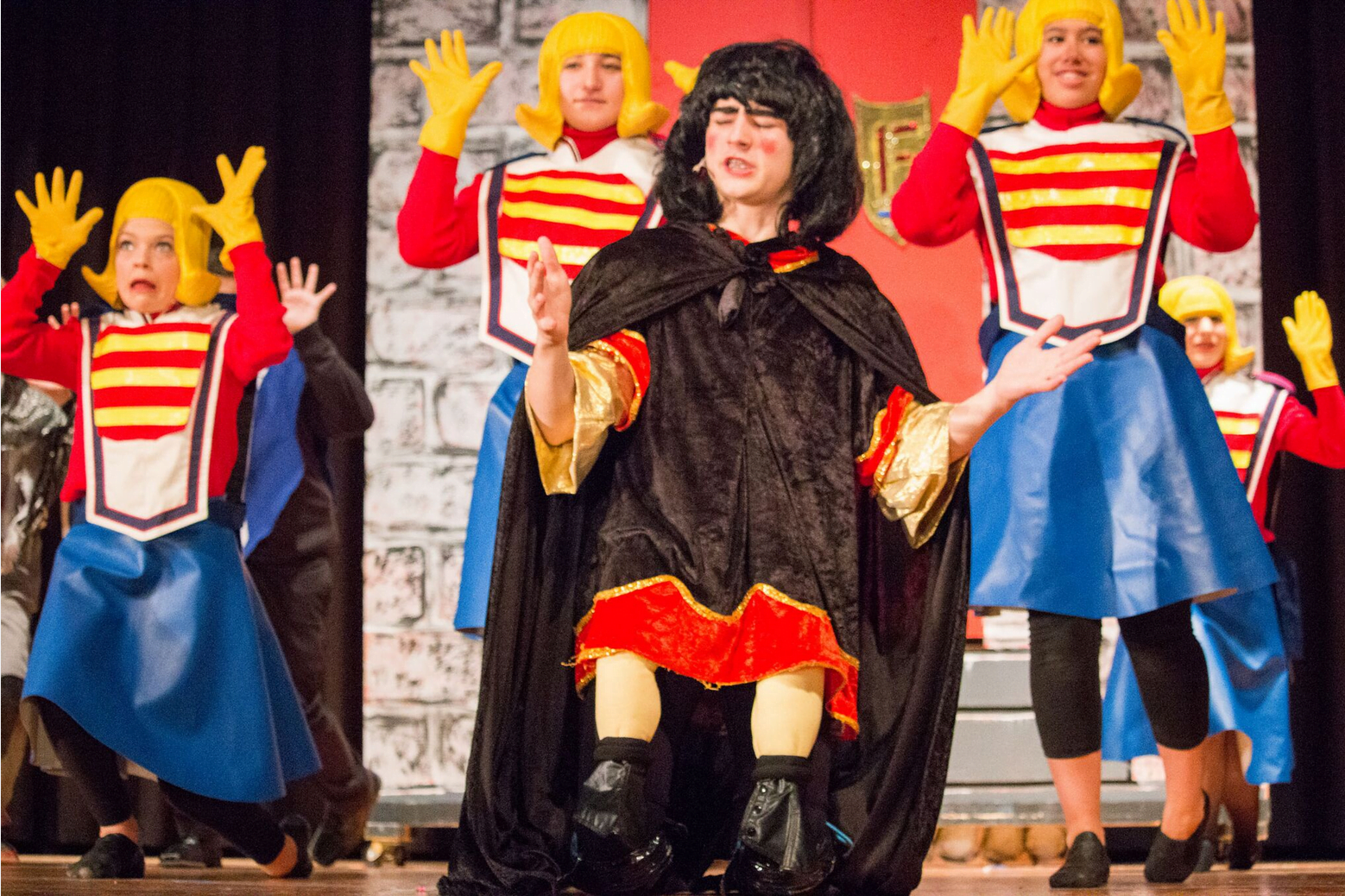 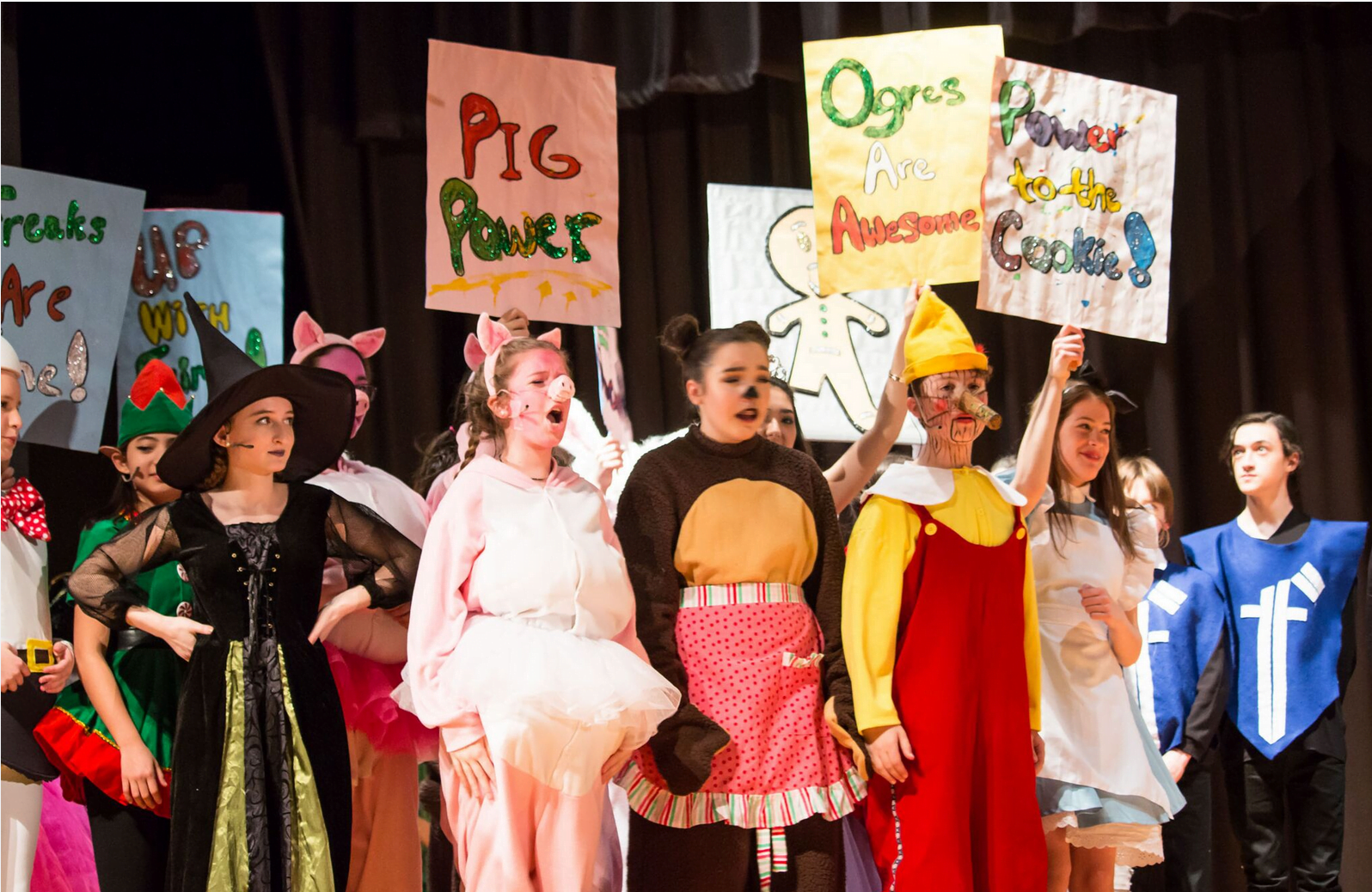 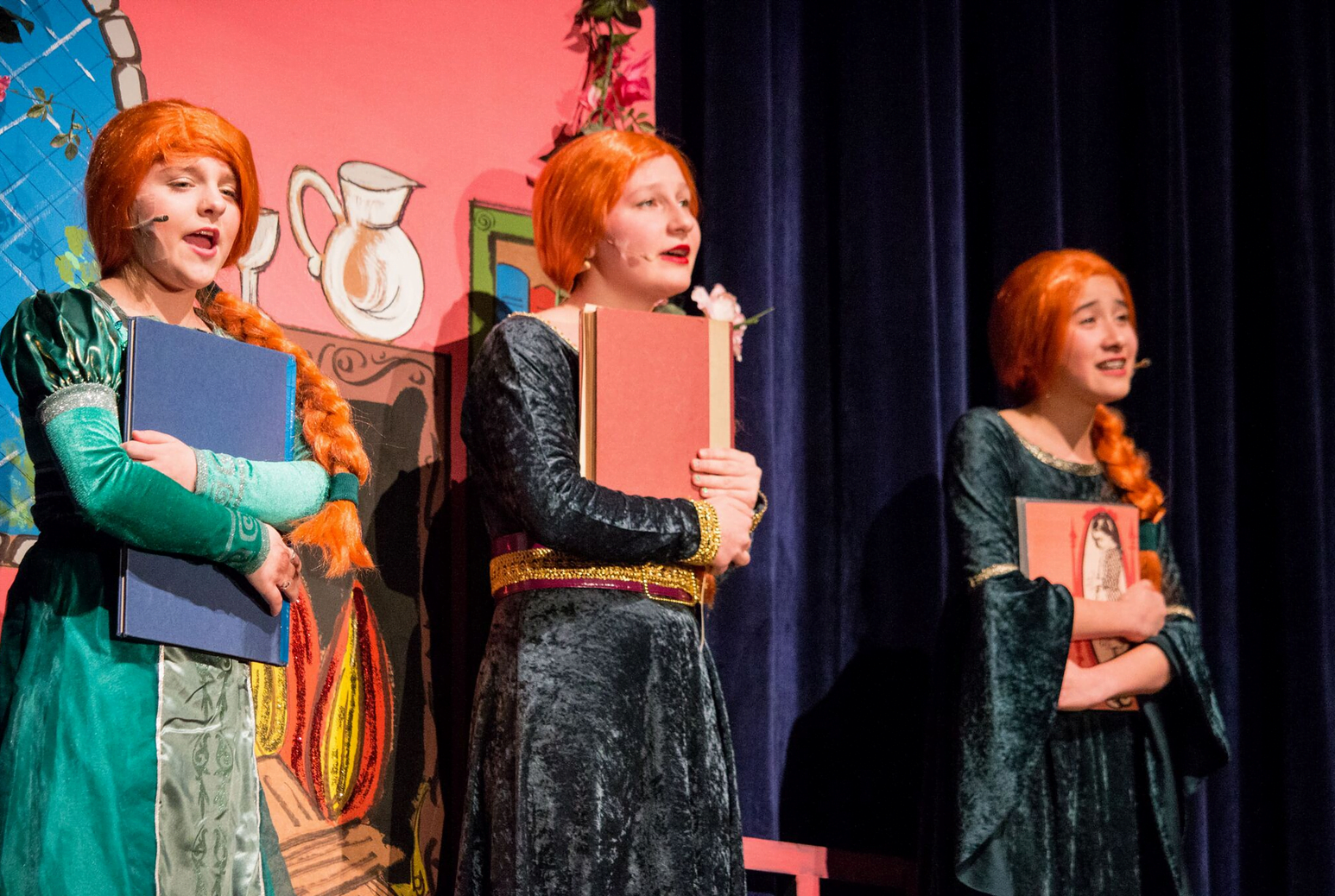 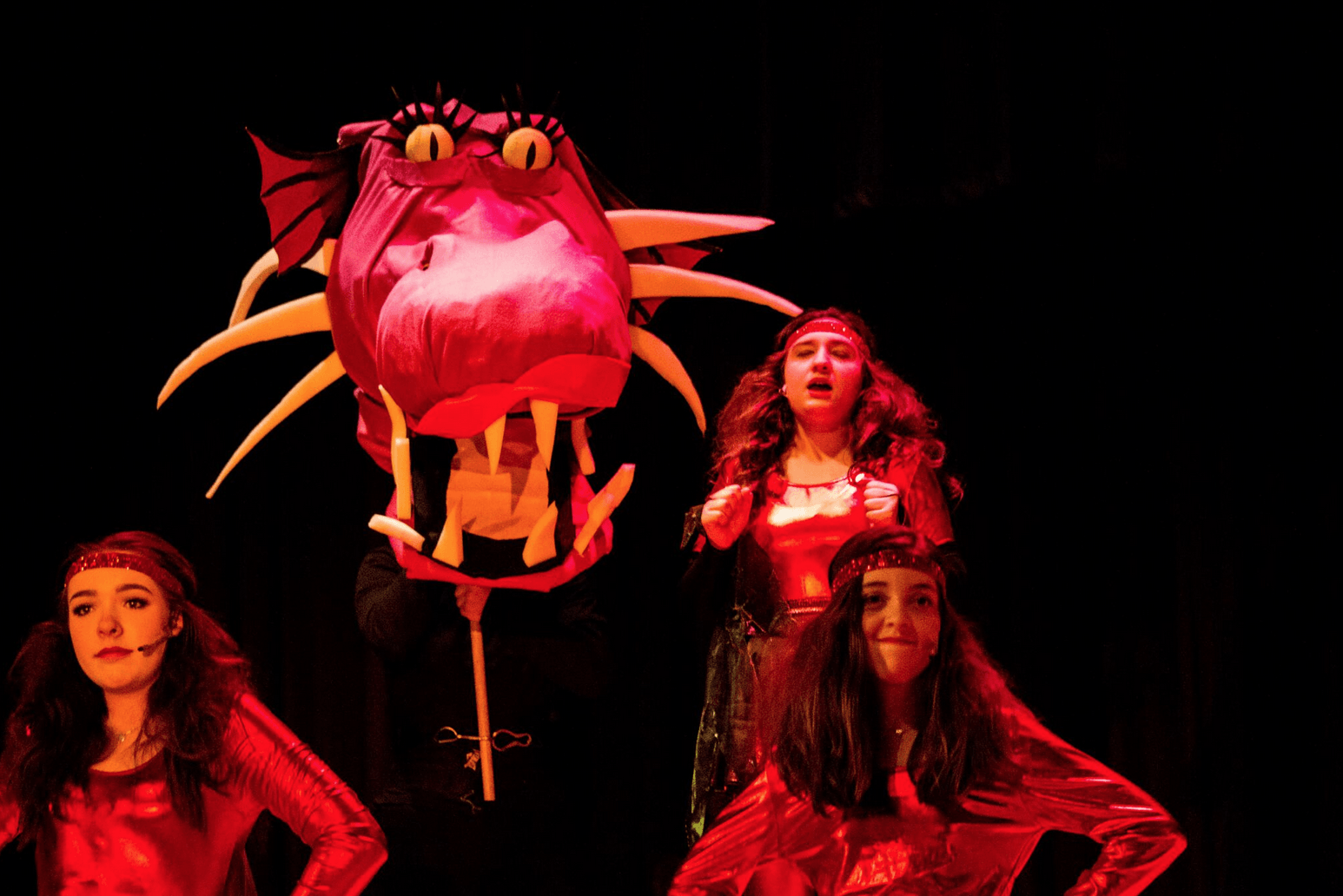 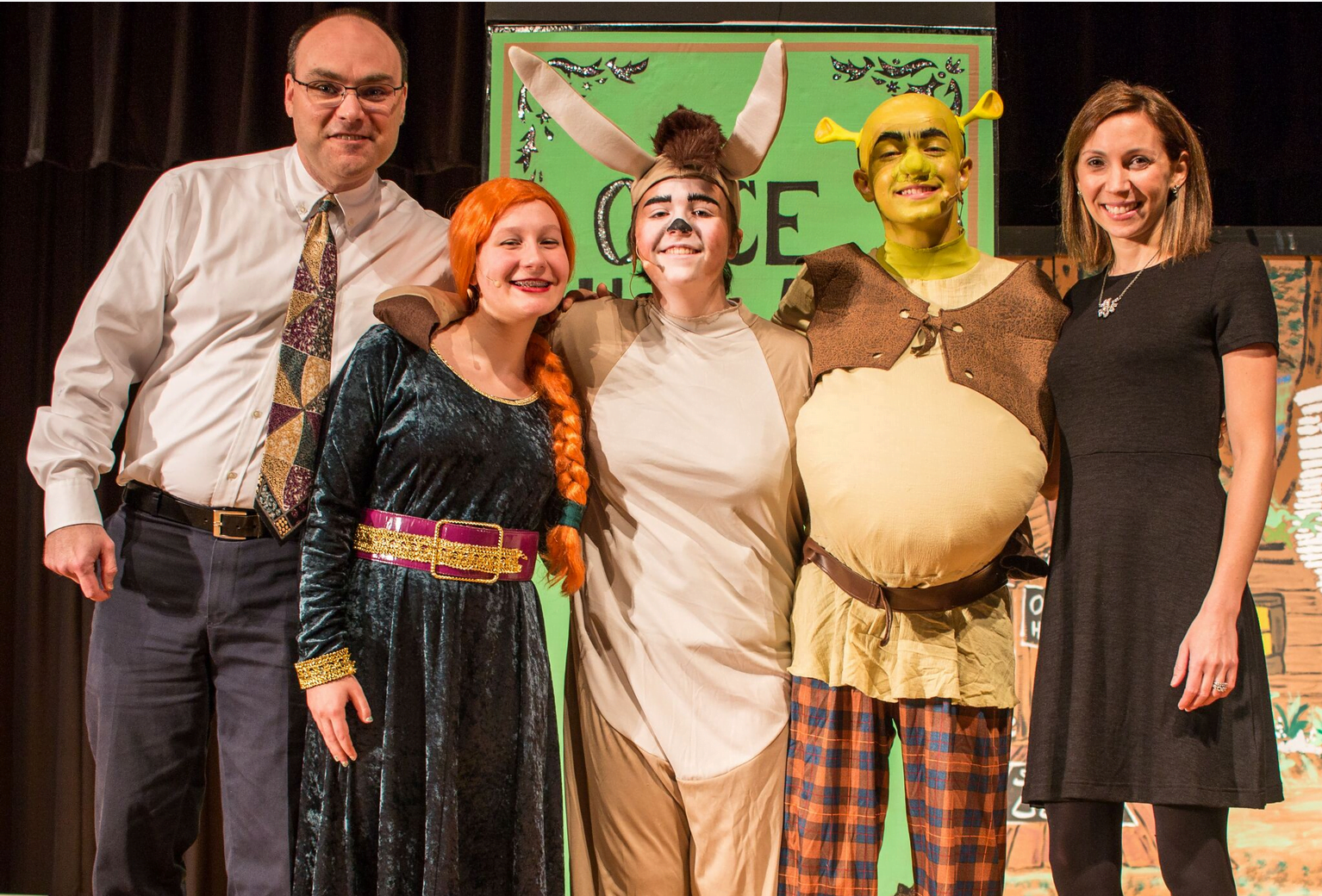 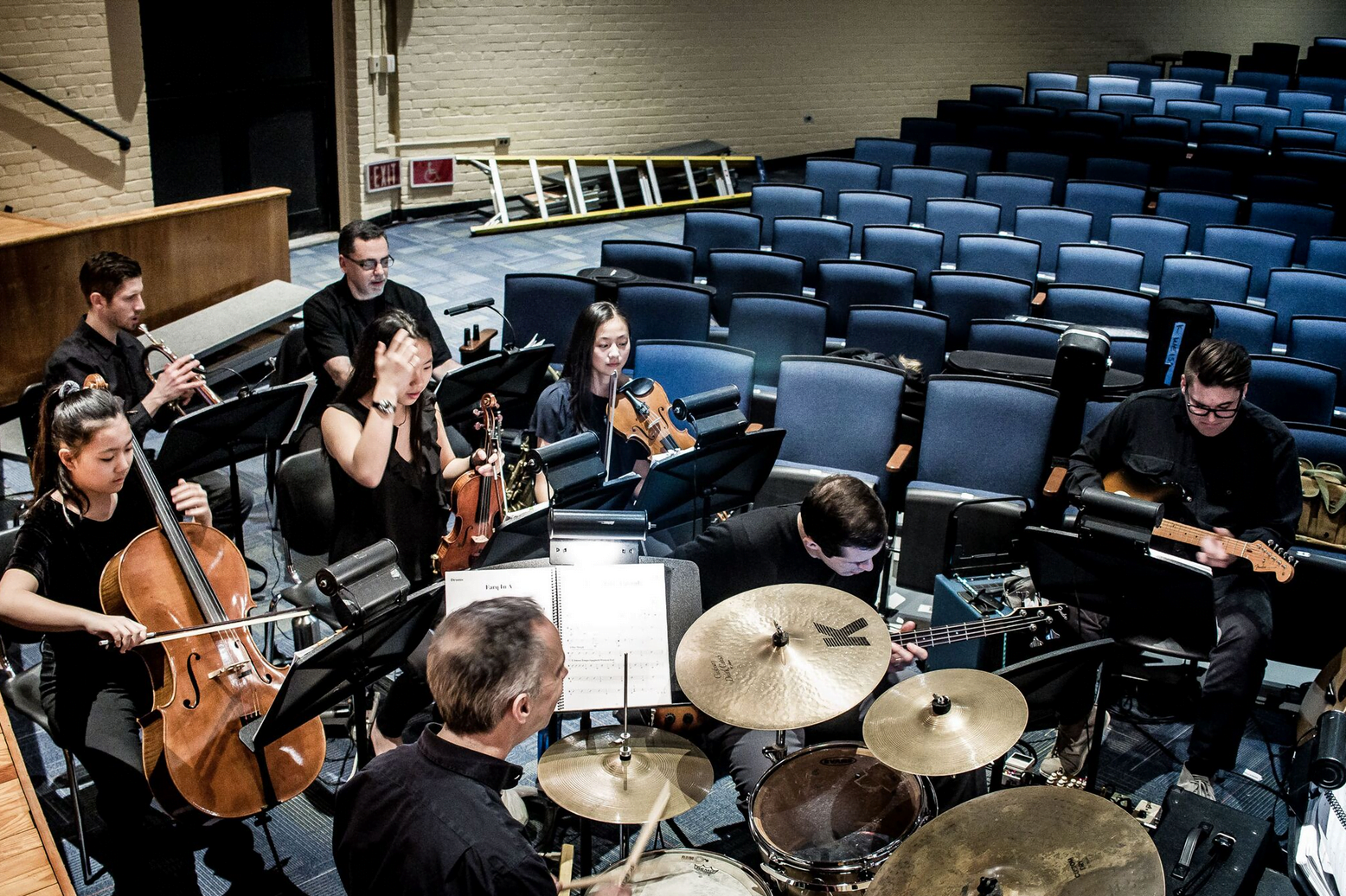